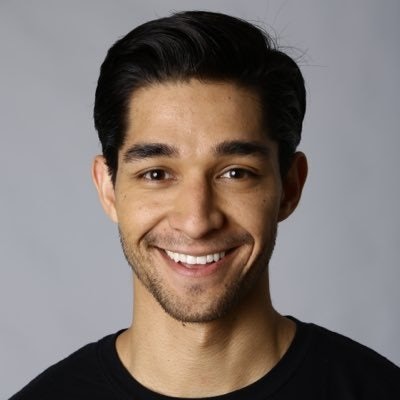 Winner in Vlogger of the Year

Vlogger Wil Dasovich started on YouTube by recording his globetrotting adventures after graduating from college. His travel vlogs gained him an international audience, and in 2017 he quadrupled the size of his YouTube subscriber base, ending the year with well over 1M+ people tuning into his inspirational uploads. Of course, it was a bittersweet victory for Wil, who gained a lot of attention after he was diagnosed with stage III colon cancer in August. While he has documented his fight against the disease, he also hasn’t let it slow him down. In 2017, he took a role in a film in the Philippines entitled Siargao and continued to vlog about his bold and exciting life. After all, he believes, "It's not the years in your life, but the life in your years that count."