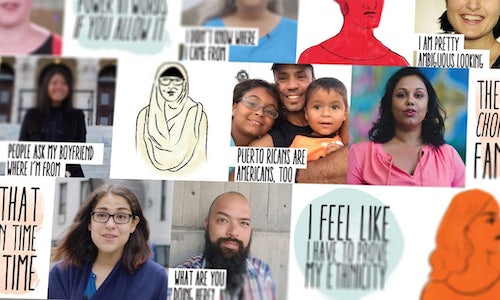 "Where are you from? No, where are you really from?" It's a small question that gets asked every day. This project was created for all the people who feel like they don't really belong. It's for the woman walking down a street who is asked repeatedly "Where are you REALLY from?" because she doesn't fit the archetype of what an American looks like. It's for the woman who wears a hijab and gets asked if she speaks English, the light-skinned black man who doesn't look black enough and the Asian man who is greeted with "Ni hao" even though he's not Chinese. People of many ethnicities and skin colors get this question on a daily basis and while some embrace the chance to enlighten people about their culture, others feel the question is off-putting.

CNN wanted to see where this question lands with people across the United States, especially at a time when people are questioning what it means to be American. The goal was to hear from as many people as possible so we could create a diverse representation of how this question affects the lives of Americans. We did that by launching a call to action across social media and asking people to share their experiences with this seemingly innocent question. This UGC passion project became a social-first, multi-platform endeavor for CNN.

CNN asked people to share their personal stories around "Where are you really from?" and the response was massive. Around 2,000 people submitted stories to CNN using the hashtag #WhereImReallyFrom across Twitter, Snapchat, WhatsApp and text message. It was a purely social media-driven call to action. The user-generated content dictated the entire course of the project, from what personal stories we selected to how the interactive would be designed.

The first goal was to get the conversation started, which we did with a powerful op-ed. Within the text of the op-ed, we asked people to share their personal stories around "Where are you really from?" and the social media response was huge. We catalogued all the submissions, which came in over the course of several weeks. We narrowed it down to the best responses and asked the top submitters to go on camera with CNN. We filmed people across five cities to make a distinctive original video. The rest of the content was user-generated.

We intentionally focused on people telling their own stories in their own words, whether it was text or videos. The end product features 32 diverse voices in terms of race, ethnicity, gender, geography, age and theme. We created a custom interactive to make sure it stayed true to the UGC that was at the heart of the project. The entry point to each story consisted of a user-generated photo, quote or video. Some submitters had the most power in their words, so we illustrated a strong pull quote as the entry point. Others shared amazing UGC videos, so we let those speak for themselves. The interactive's design allowed us to be flexible with how we would tell each person's story, based on the strength of the content they sent us. We achieved our goal of featuring a variety of voices that were representative of the thousands of stories people sent to CNN.

The impact of the project far exceeded our dreams. The CNN interactive had almost 700,000 views. The social versions of the video were viewed more than 1.75 million times on Facebook alone. People continued to share their #WhereImReallyFrom stories as they saw the piece, keeping the social and UGC movement alive for weeks. Famous people, like comedian Kumail Nanjiani, and droves of journalists shared the story and their experiences. The icing on the cake was getting this entirely digital, social project on television. The project's creator appeared on HLN's "MichaeLA" show with anchor and journalist Michaela Pereira. And, the diversity in the people and stories we featured gave the audience a wider understanding into what it's like to live in today's America.

The project has become a CNN hallmark example of how a simple call to action can result in a massive response. It shows how you can take user-generated content and preserve individual voices while still creating a poignant, well-designed piece of multimedia storytelling. 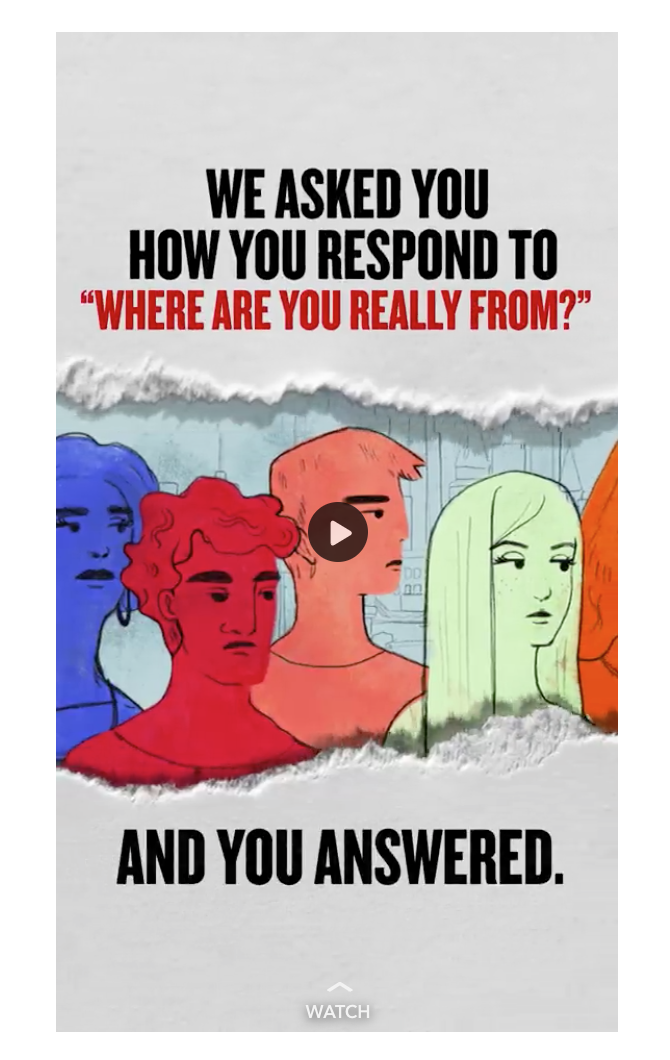 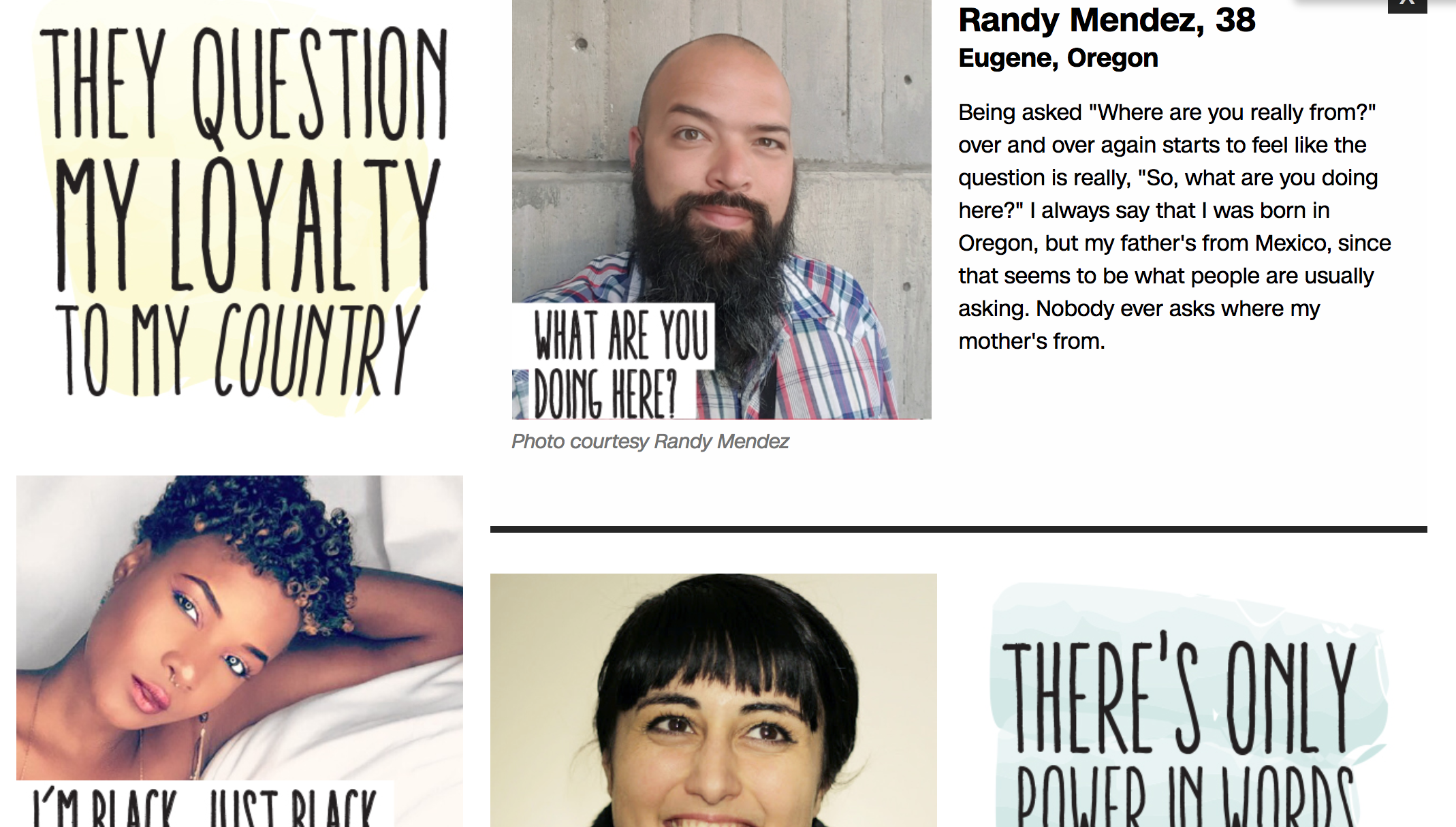 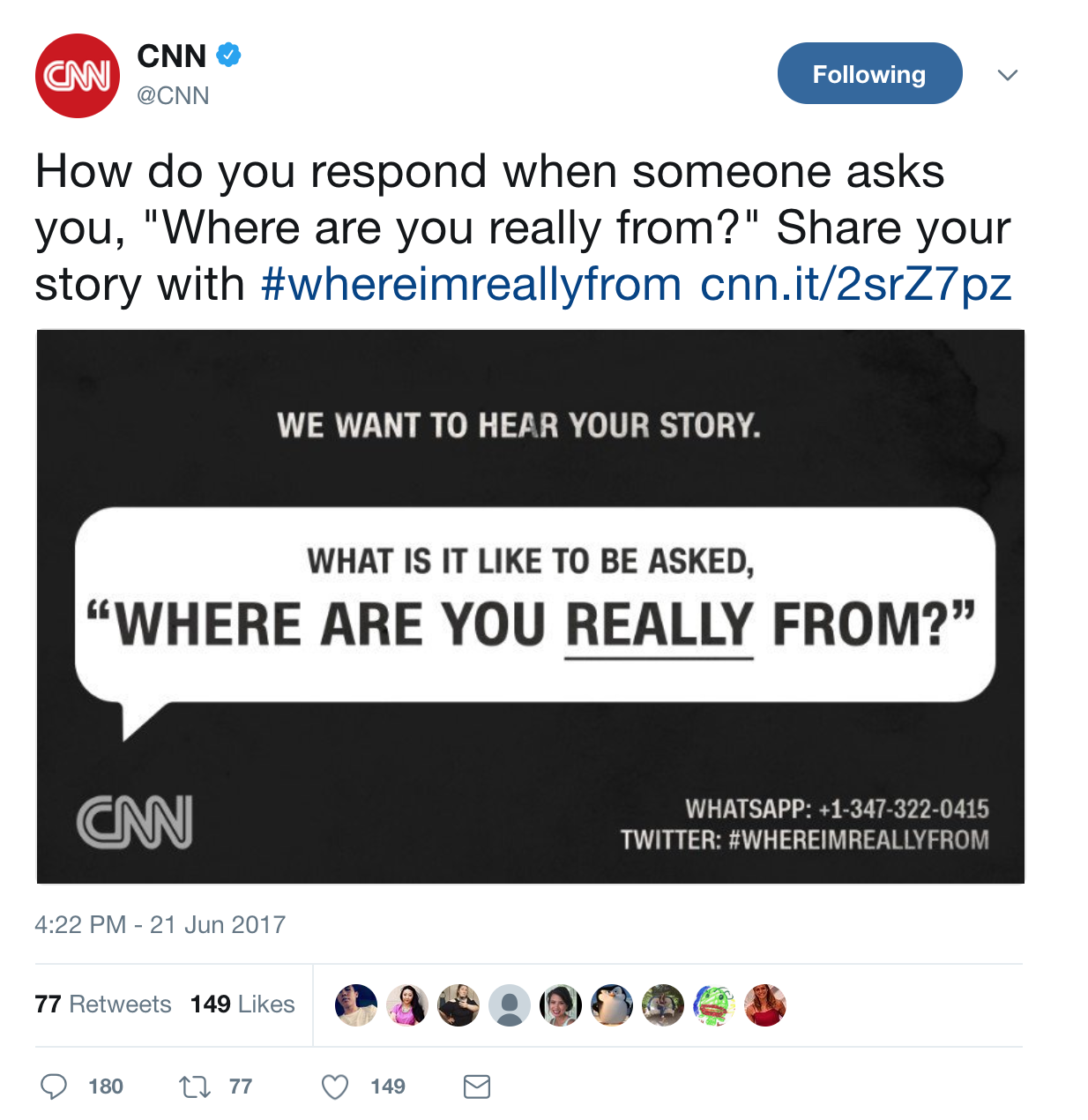 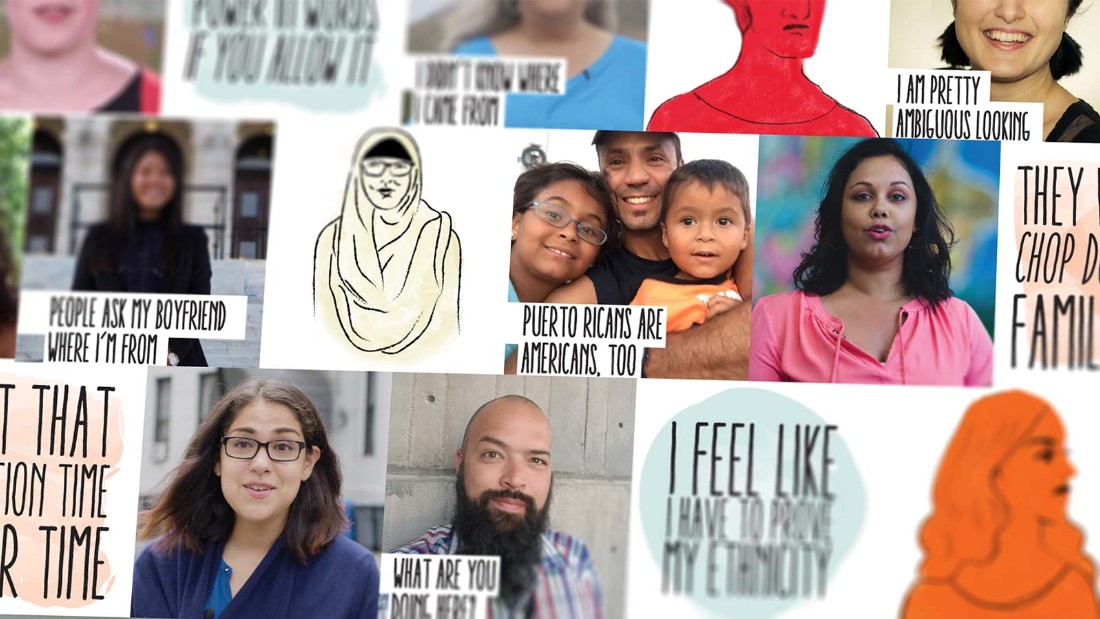 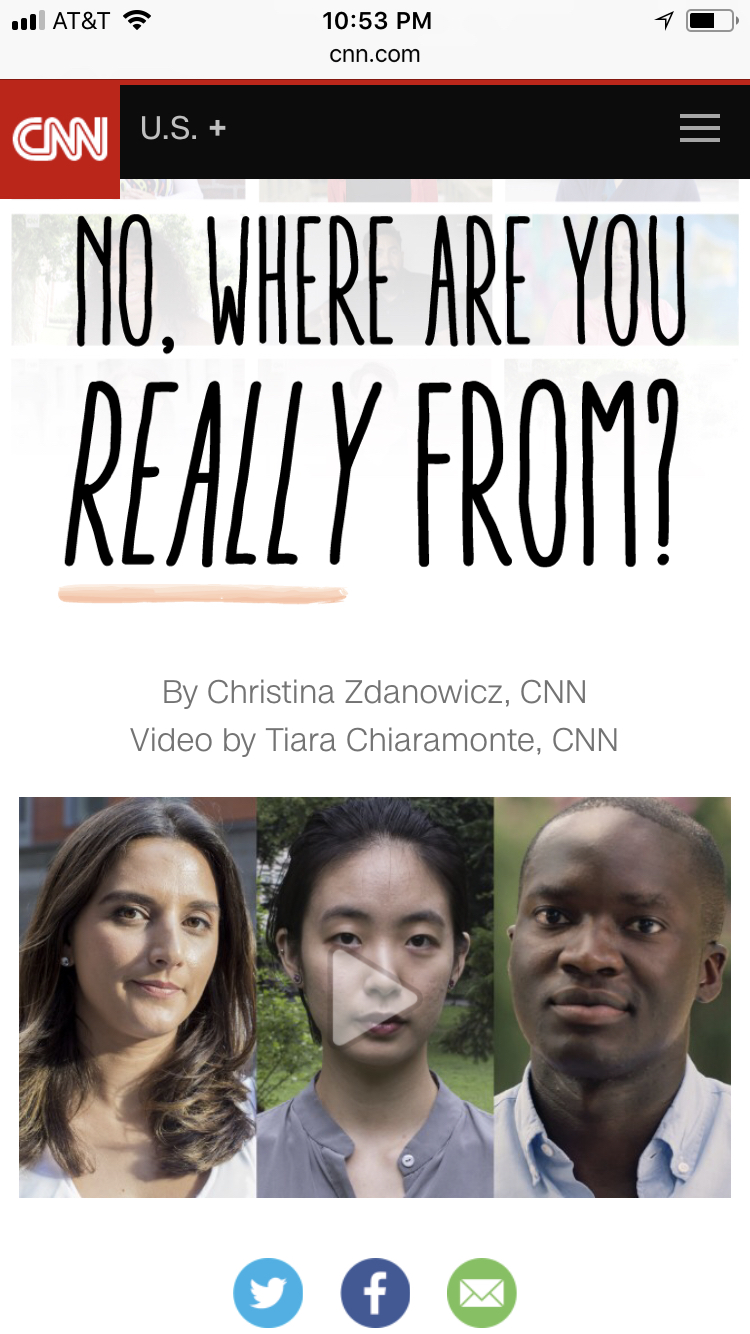