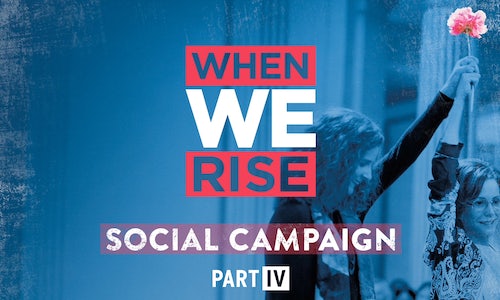 When We Rise Social Campaign

Working with ABC, we set out to create a variety of social content for When We Rise, a miniseries event chronicling the history of the LGBTQ civil rights movement. We wanted to engage fans by showcasing the multi-generational cast of characters while presenting the history of the movement, and stimulating conversation.

We engaged fans across social using universal themes like love, family, and equality. We created multiple creative executions focusing on the powerful bonds and touching human stories at the heart of When We Rise. Showcasing the important history of the series, we created a Facebook Canvas Ad that took viewers through a timeline of the LGBTQ Equality Movement using relevant clips from the series to ground the events in personal, emotional terms. Additionally, we made a series of geo-targeted Snapchat filters tied to early screenings of the series that allowed fans to share the positive and hopeful message.

When We Rise was a major conversation starter, hooking into important discussions happening in society at the time of release. The When We Rise social campaign kept viewers engaged, stimulated positive conversation, and provided a forum to talk about the show as well as the larger topics raised by the series.

Video for When We Rise Social Campaign 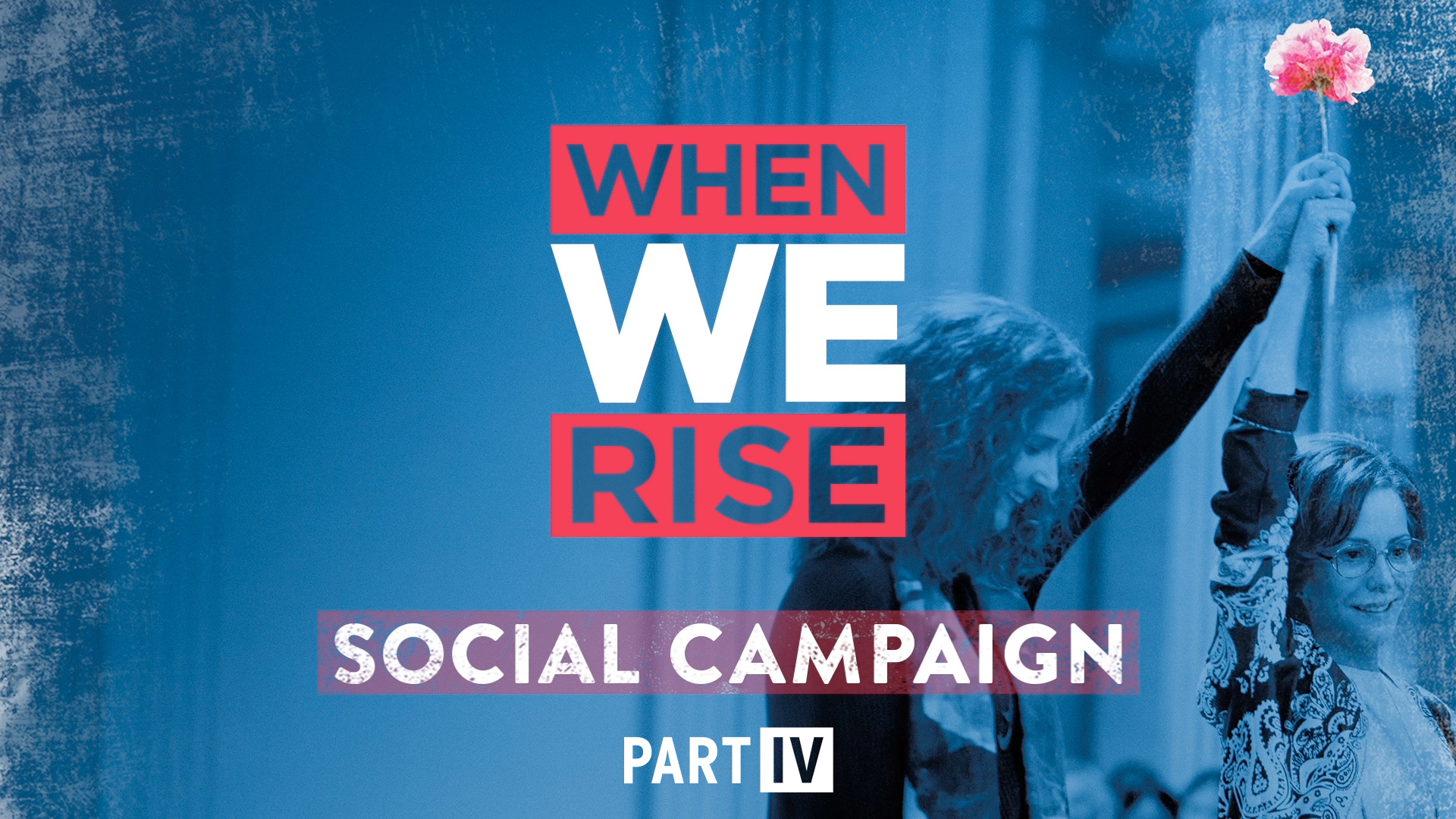