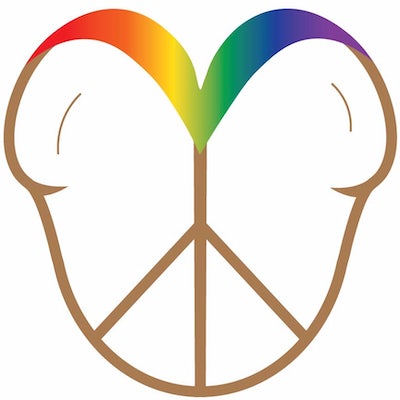 About Werk for Peace

They’re here, they’re queer, and they’re “werking” it to promote peace, so you might as well join the party. Created in response to the 2016 Orlando nightclub shooting, the Washington, DC-based organization proves that dance can make a difference—in their case by using it as a platform to bring attention to LGBTQ+ issues. Werk for Peace activists organize dance-themed protests, receiving plenty of media attention when they dropped it like it’s hot in front of Mike Pence’s house. Their dance protest of the Senate healthcare bill garnered 247K+ views on their Facebook page, going viral via a number of news outlets. With Werk for Peace moving their bodies everywhere from Ivanka Trump’s house to the NRA’s headquarters, nobody is safe from these “ass-twerking” activists.