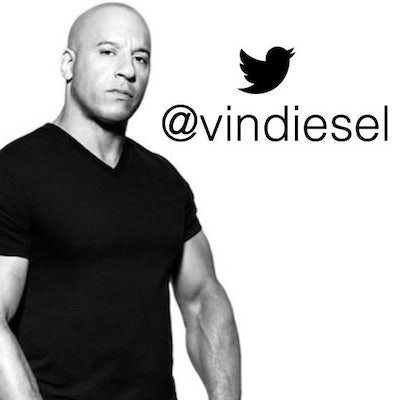 Vin Diesel is a one of the biggest actors on the planet, with roles in some of the most successful franchises in Hollywood’s history, like The Fast and the Furious, xXx, and Guardians of the Galaxy. 2017 served as a sort of trifecta for Vin, as all three had new installments released in 2017, leading him to become the top-grossing actor of the year. Wanting to hype the films while also connecting with fans, Vin brought his legendary voice to the streams of Facebook Live. His most popular moment on the platform came in July, when 5.2M+ people around the world tuned in to watch a stream of Vin’s heart melting while listening to songs his kids had recorded for him. He may play a badass on the screen, but in real life Vin is “All love.”