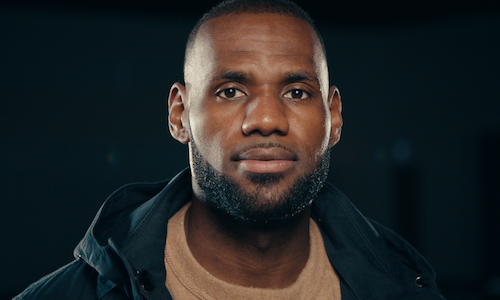 Right now, there are 4 million available science and tech jobs in the United States. But millions of kids, especially in low-income communities don't even know they exist. Instead, they see fame as the only way out of their circumstances. They idolize celebrities and worship athletes. But in reality, less than 1% of kids will make it down this path to success. We need more kids to know there is a better way to a brighter future. These kids won't listen to Verizon, so we needed to find the people who could change their minds.

We started by asking real kids what they want to be when they grow up and when they answered athletes, models, singers and more—we teamed up with those exact people to deliver an unexpected message. For the first time, LeBron James told the country, "We don't need more LeBrons." Adriana Lima, Drew Brees and more celebrities joined in. Launching the spot during the Final Four disrupted one of the biggest sporting events of 2017. When millions of fans and the media were focused on finding "the next LeBron," LeBron himself swayed the conversation from sports to STEM.

From Super Bowl to the Nickelodeon Kid's Choice Awards, we tapped into national cultural moments to show people the STEM jobs behind the things they love—Drew Brees proclaimed #weneedmore helmet engineers in online ads on ESPN.com while Nickelodeon YouTube influencers uncovered the STEM behind music. Then our celebrities started sharing STEM jobs on social and rallied their fans to do the same. We shared the 4 million open STEM jobs with a live stunt with kids in the Verizon Innovative Learning program, and opened their eyes to a world of possibilities.

The #weneedmore launch drove an immediate and profoundly positive response across social, media coverage, and weneedmore.com. We reached 1.94 billion impressions and 131 pieces of earned media, from Creativity to the Huffington Post. We earned 8.2k mentions with 77% brand attribution, higher than CSR campaigns from other brands in the category. And with 98% positive sentiment, #weneedmore is one of the most powerful Verizon campaign's in history. Above all, as people joined the movement we were able to open millions of kids' eyes to a brighter future. 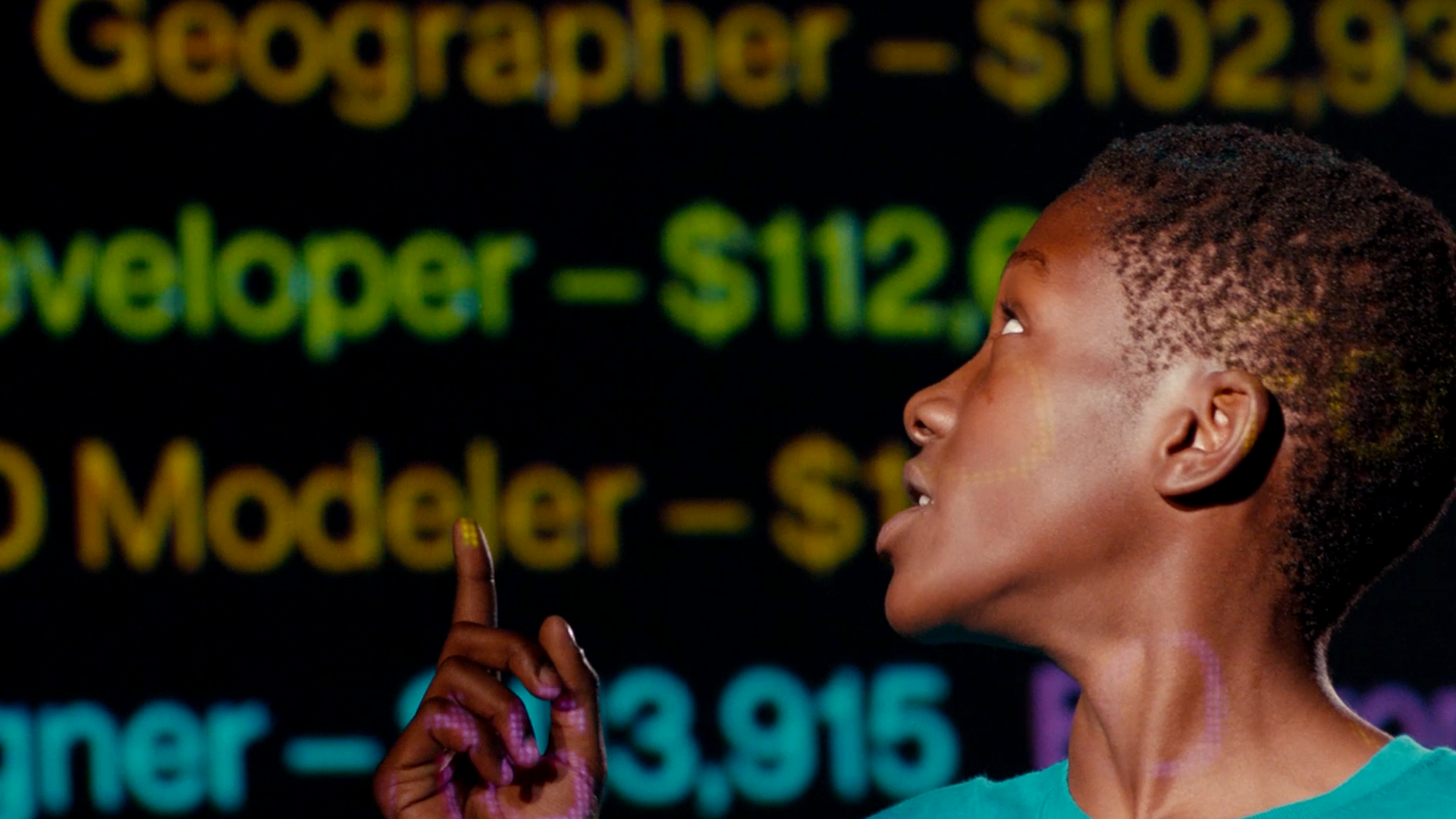 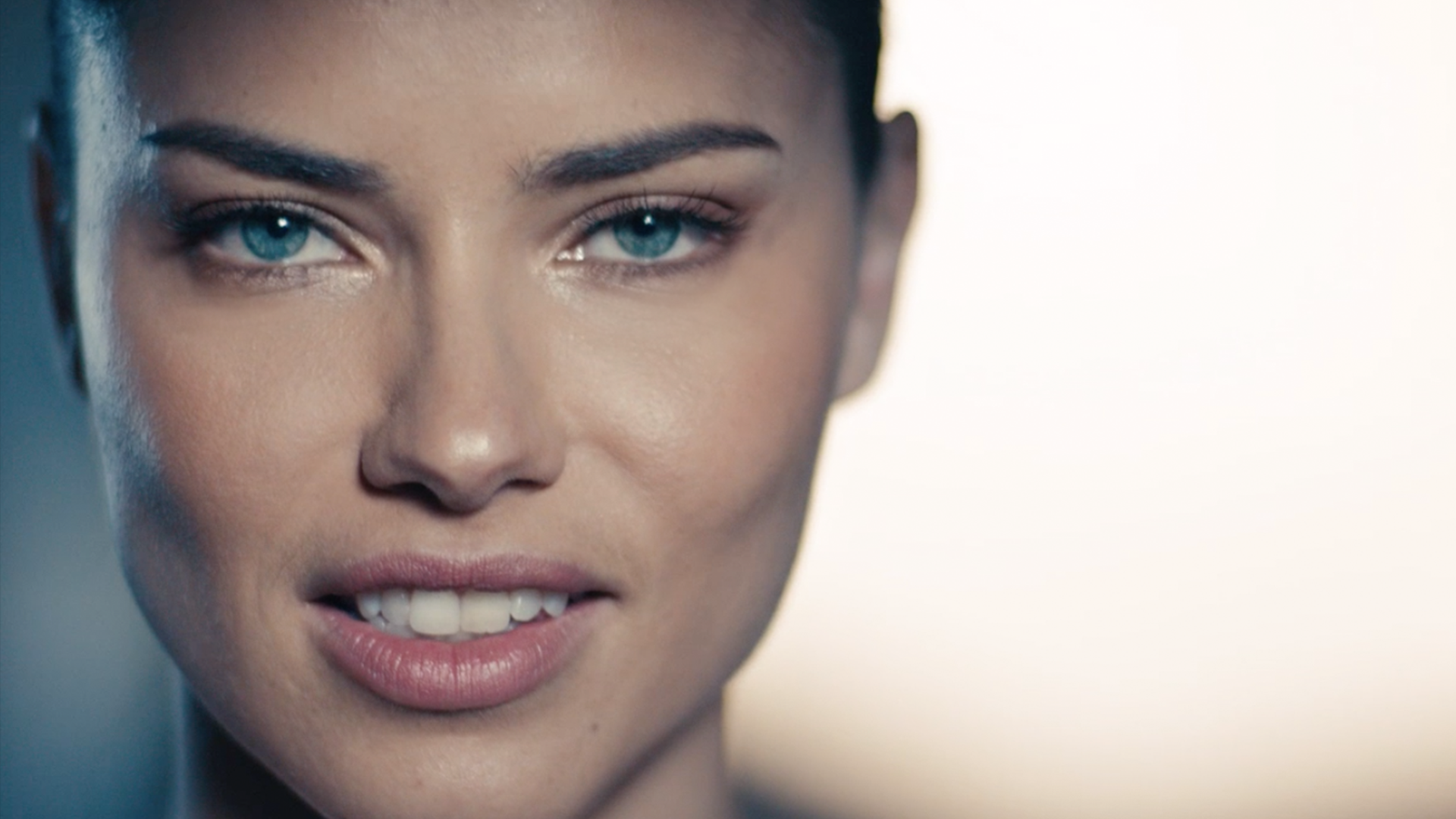 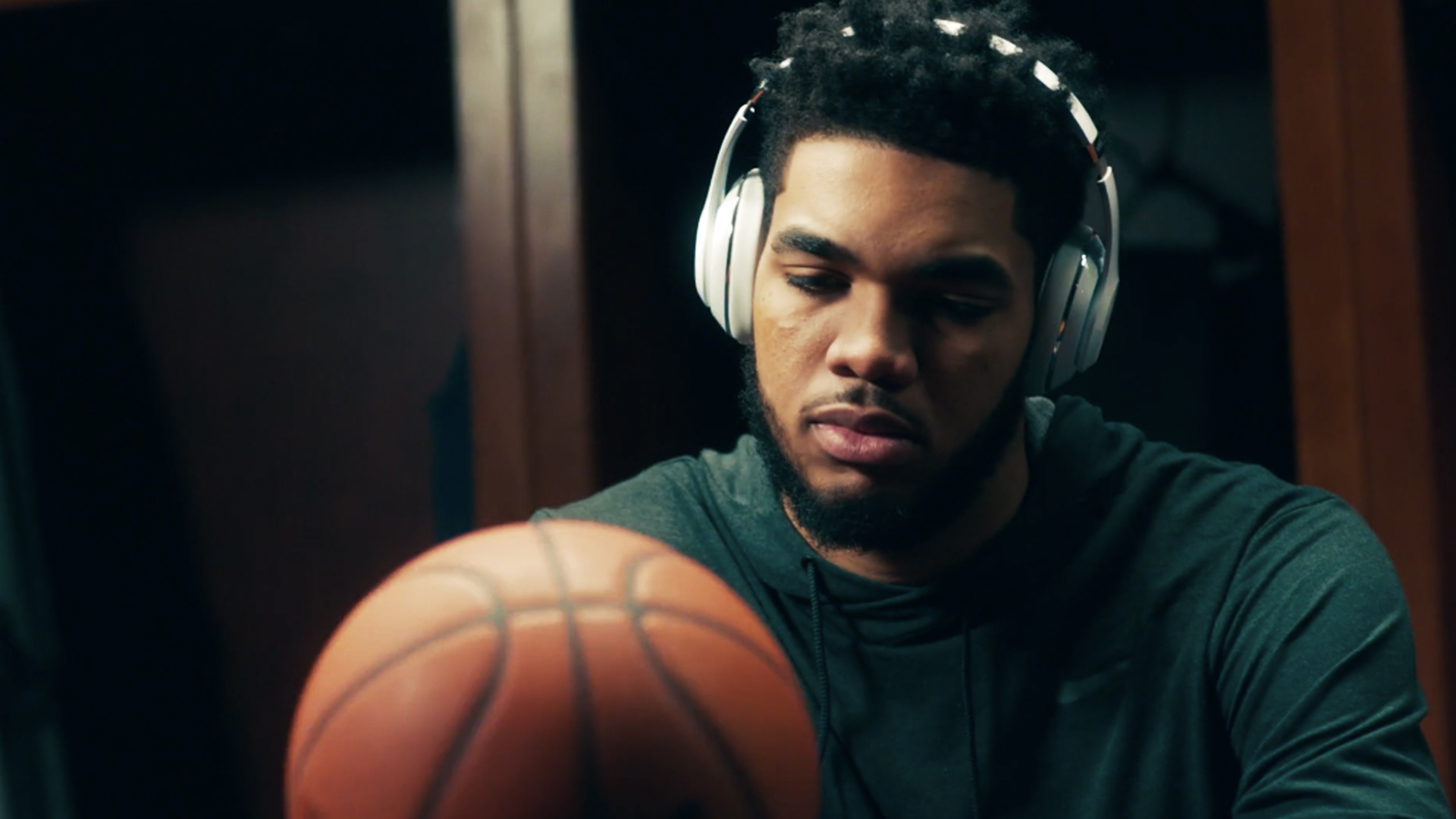 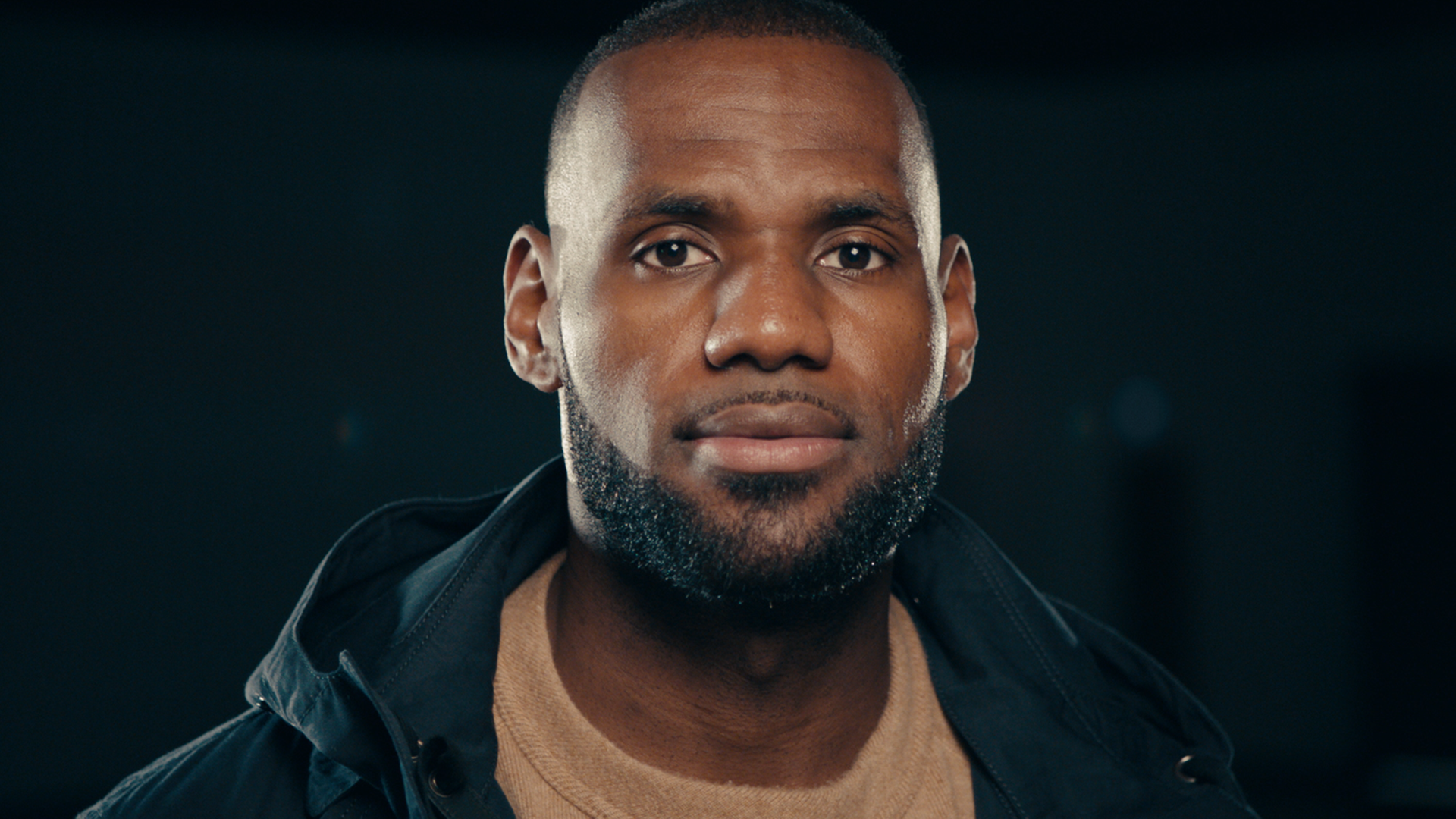 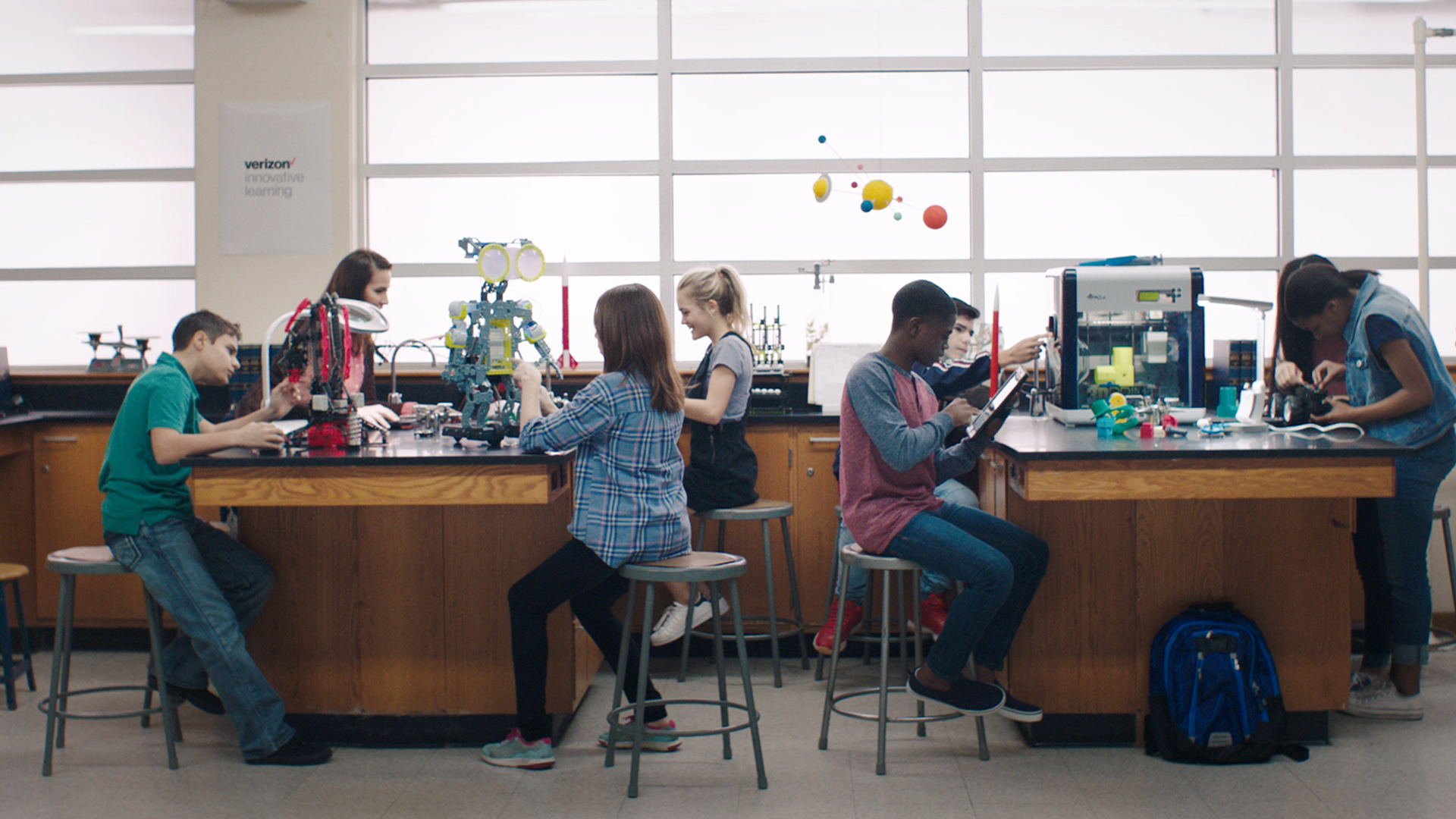