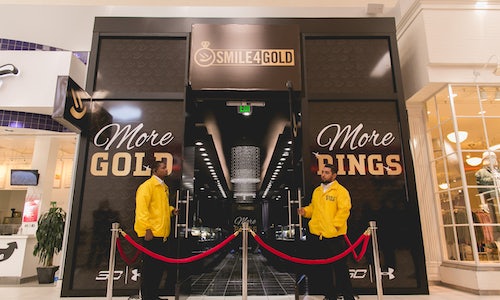 To build buzz around Under Armour's much-anticipated Curry 4 sneaker release and create significant demand around its global launch, Movement Strategy looked to create an experience leading into the start of the NBA season and give fans their own taste of Ring Night, which Stephen Curry and the NBA Champions, the Golden State Warriors, would be celebrating just days later.

Playing off of the name More Rings, the official name of the first Curry 4 colorway, Movement Strategy created an immersive pop-up named Smile4Gold within the Bay Area's most sought-after jewelry store, creating a weekend-long experience guaranteed to fill the Instagram feed of sneakerheads, influencers and fans alike.

By seeing the world through a social-first perspective, Movement Strategy has a unique ability to create events and experiences that are not only highly entertaining for those who attend, but are also filled with moments crafted specifically for social media sharing. For Under Armour Basketball, we wanted to build local virality and hype surrounding the shoe drop through a hands-on experience that rang true to Golden State Warrior fans in the Bay Area. With anticipation about the Curry 4 release building since the NBA finals last spring, we thought about what we wanted people to share across social, how to ensure people were associating the shoes with a premium feeling, and how to create a sense of exclusivity around this shoe drop.

Thinking through that lens led to the first element of the experience: a custom chain complete with a blinged out, diamond-encrusted replica of the Curry 4 sneaker. With the highly-Instagrammable Curry 4 piece custom ordered, we created a step and repeat backdrop to fully set the scene for any shareable photo and video opps tailored to our influencers, celebs and fan attendees. From there, we completely redesigned the existing Highline Custom Jewelry Store top to bottom to bring the Smile4Gold pop-up to life.

To create awareness around the Smile4Gold pop up, we teased the event on Under Armour and Under Armour Basketball's social handles. We enlisted the help of local influencers, celebrities, radio stations and local press to spread the word throughout the Bay Area and around the globe. The day of the pop-up, fans were invited five at a time to walk through the jewelry shop for an intimate experience while local DJs, famed local personalities and celebrities made special appearances—including up and coming female rapper Kamaiyah—to show love to the Bay and support the brand.

Fans were also encouraged to participate in an exclusive Shoe Palace raffle to win a chance to purchase the extremely limited Curry 4 'More Rings' pack by picking one of three replica championship rings at the pop-up. Via UA Basketball's Instagram channel, we announced the winning ring the following day and directed winners to Shoe Palace to buy a pair.

Starting with a line that went out the door and wrapped around the mall the entire day, the results of the activation were above and beyond expectations. Once fans got inside to experience the pop-up in person, it was clear that it was worth the wait—they loved the experience and the first look at the Curry 4s! Local and national press picked up the story including relevant sneaker outlets such as Nice Kicks, Sneaker News, Sole Collector and Kicks On Fire.

Across social media, the event generated over 5,000 social media posts and 56 million impressions. For press, we garnered over 16M in unique impressions. All of this buzz led to the More Rings Championship Pack immediately selling out! Shortly thereafter, the sneakers were being resold on eBay for over $1,000, further positioning the Curry 4s as a premium, highly sought after release. This campaign was a huge success and the buzz from the event continued buying momentum for the next colorway that launched 2 weeks later– which also sold out in less than a day.

Video for Under Armour Basketball: Smile4Gold 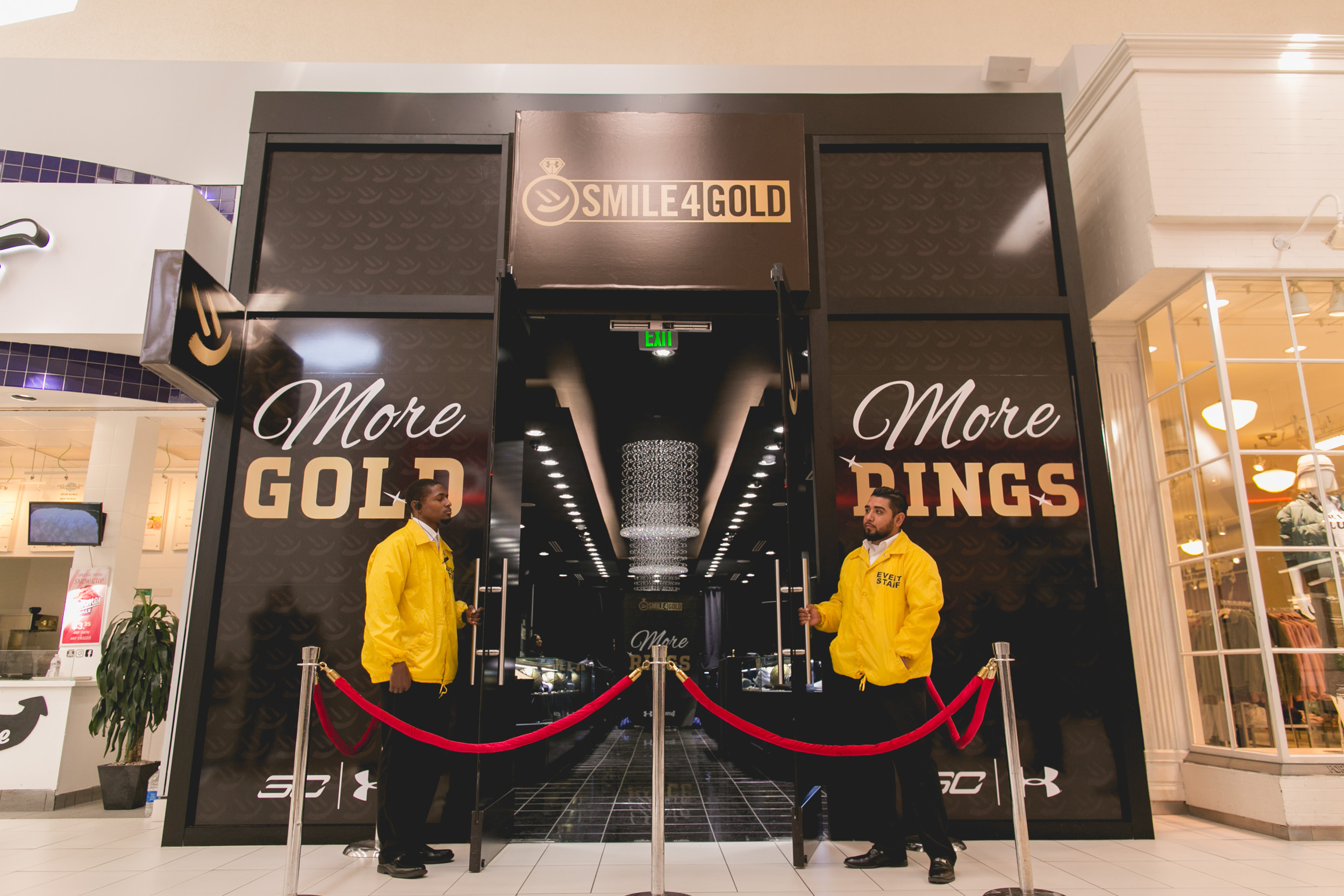 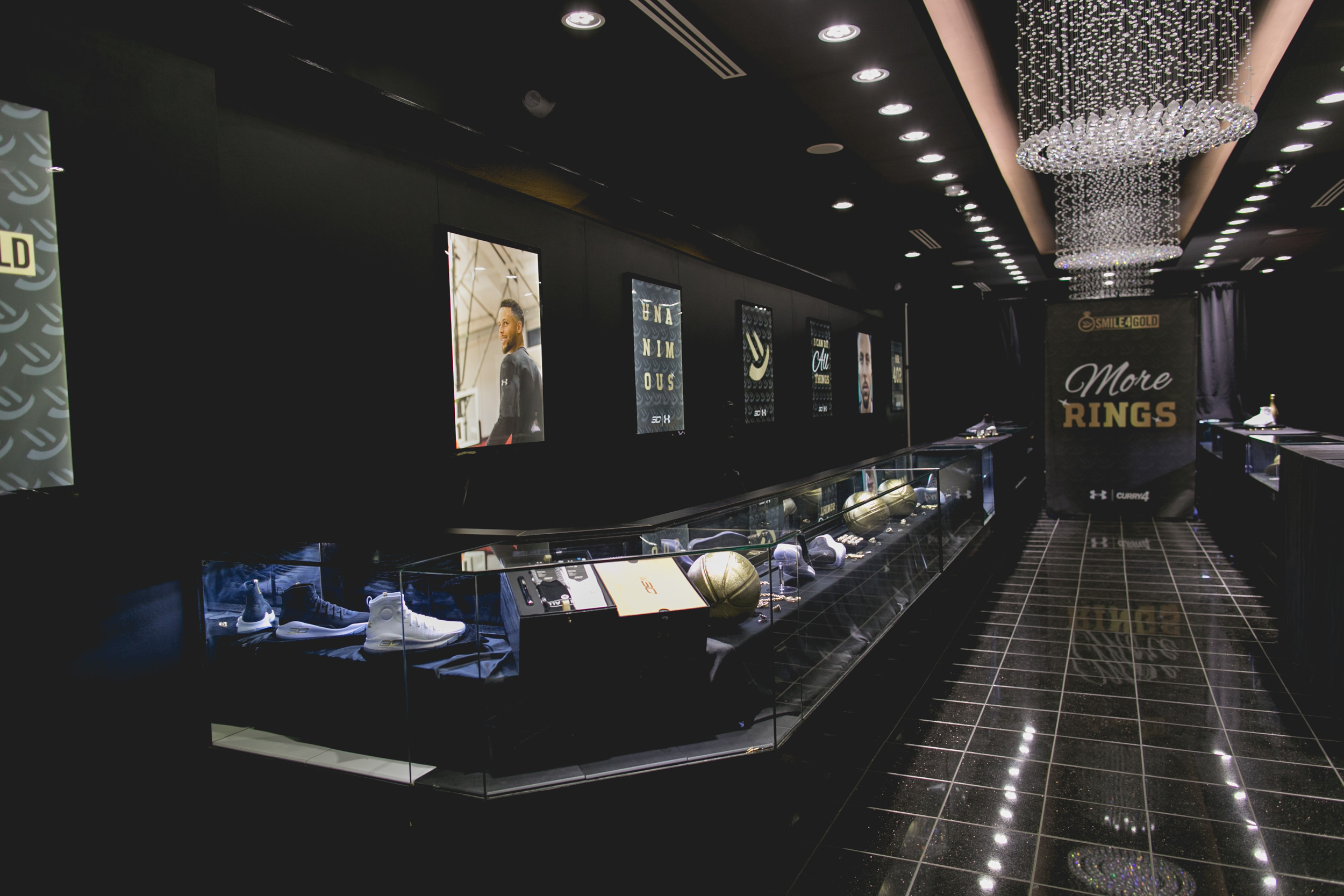 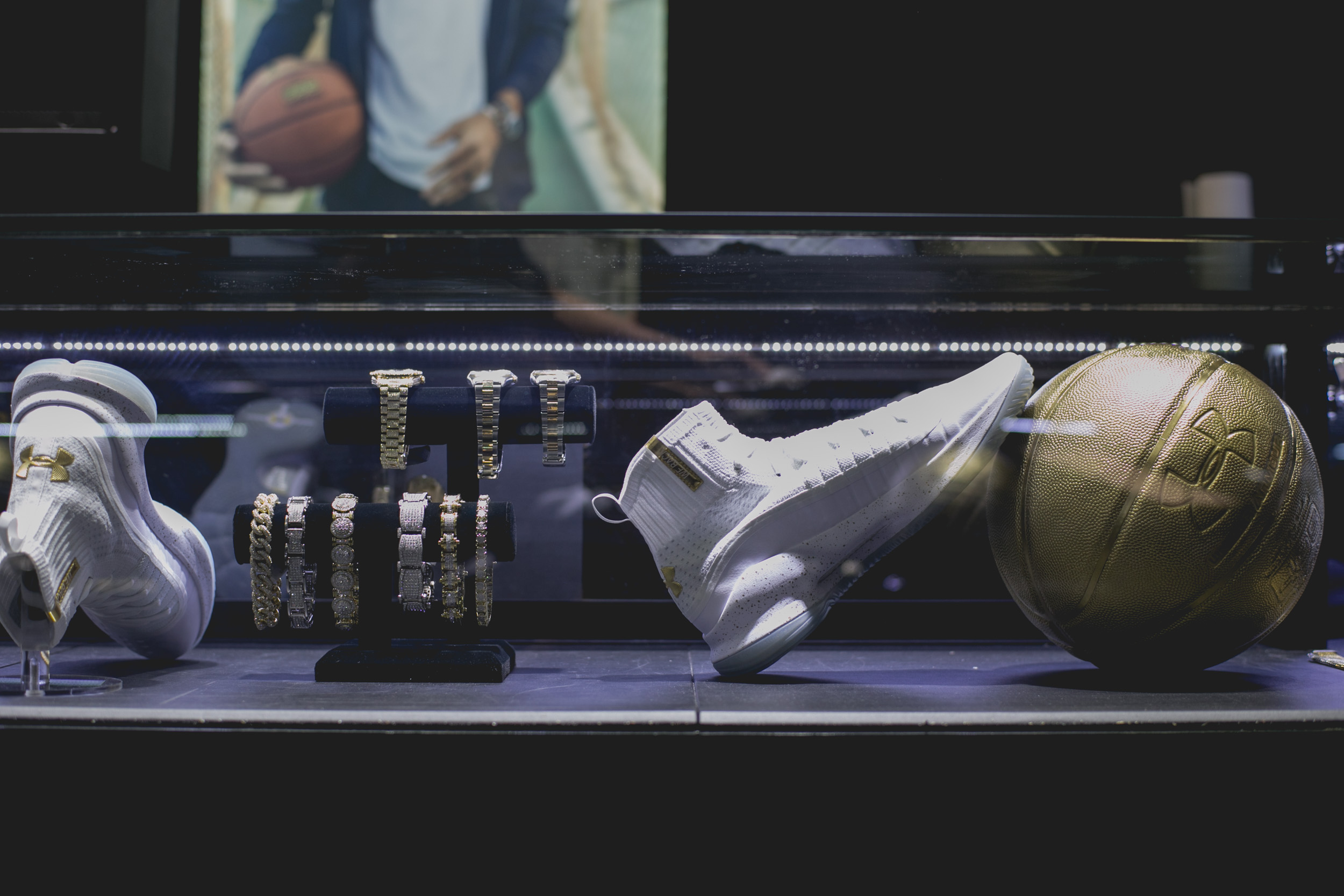 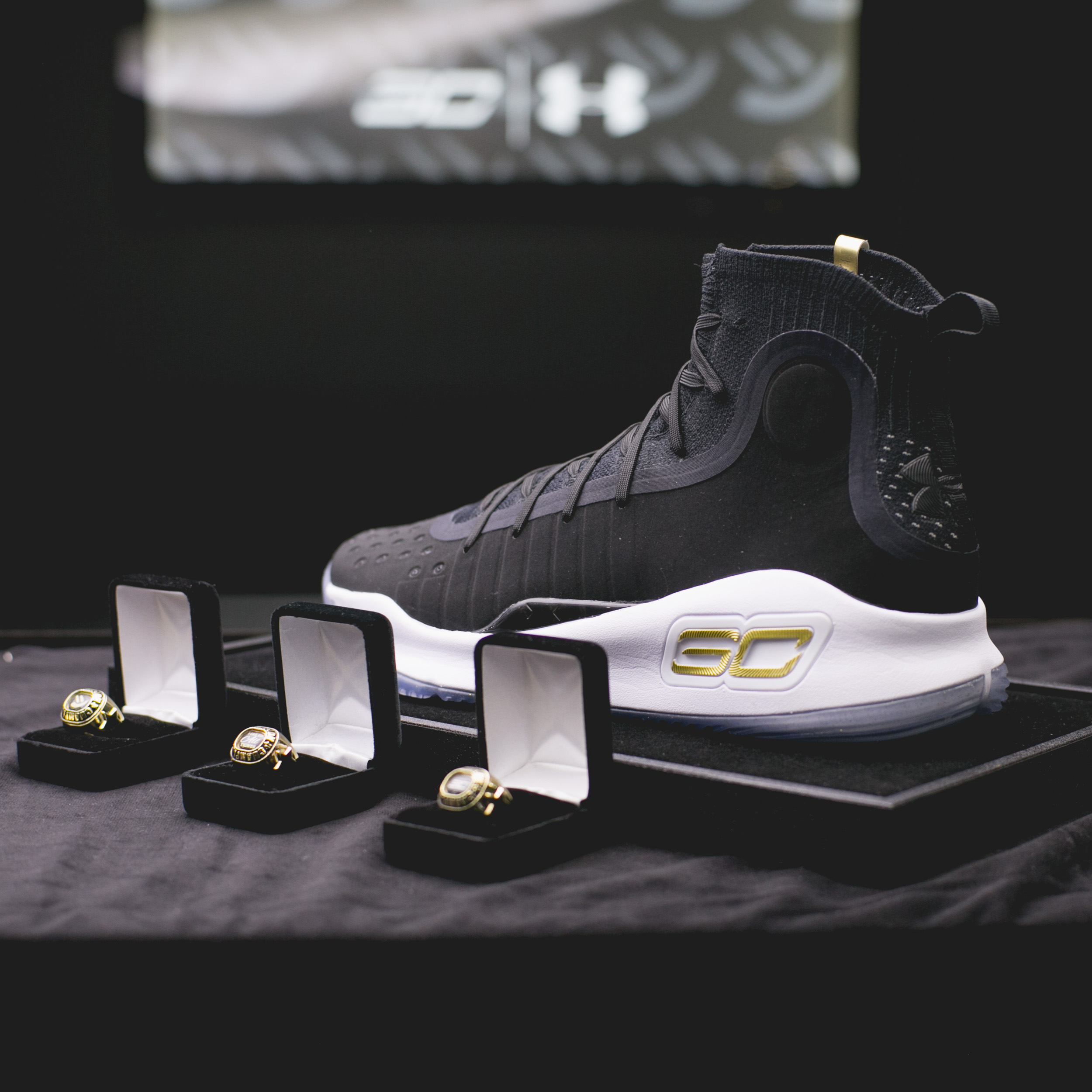 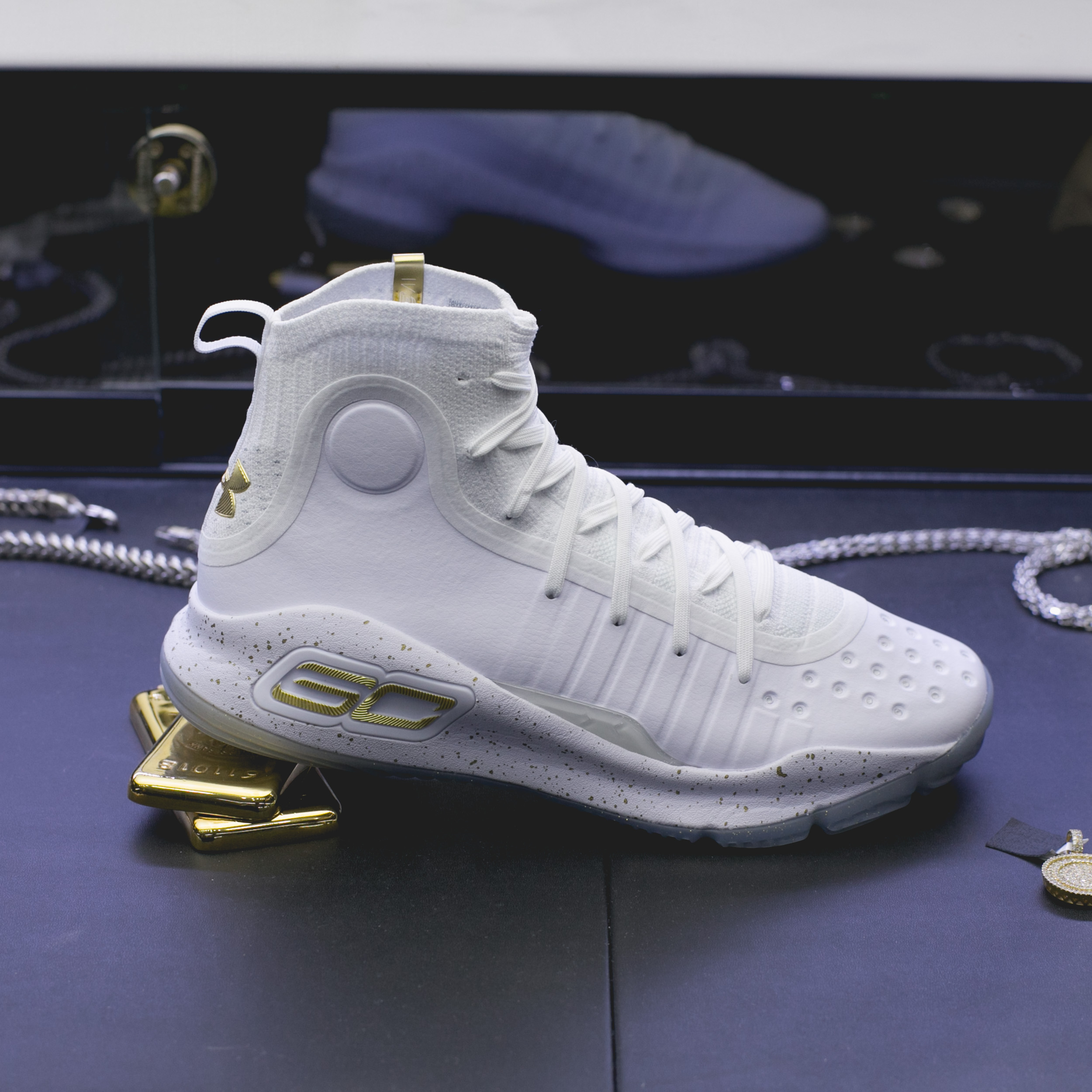 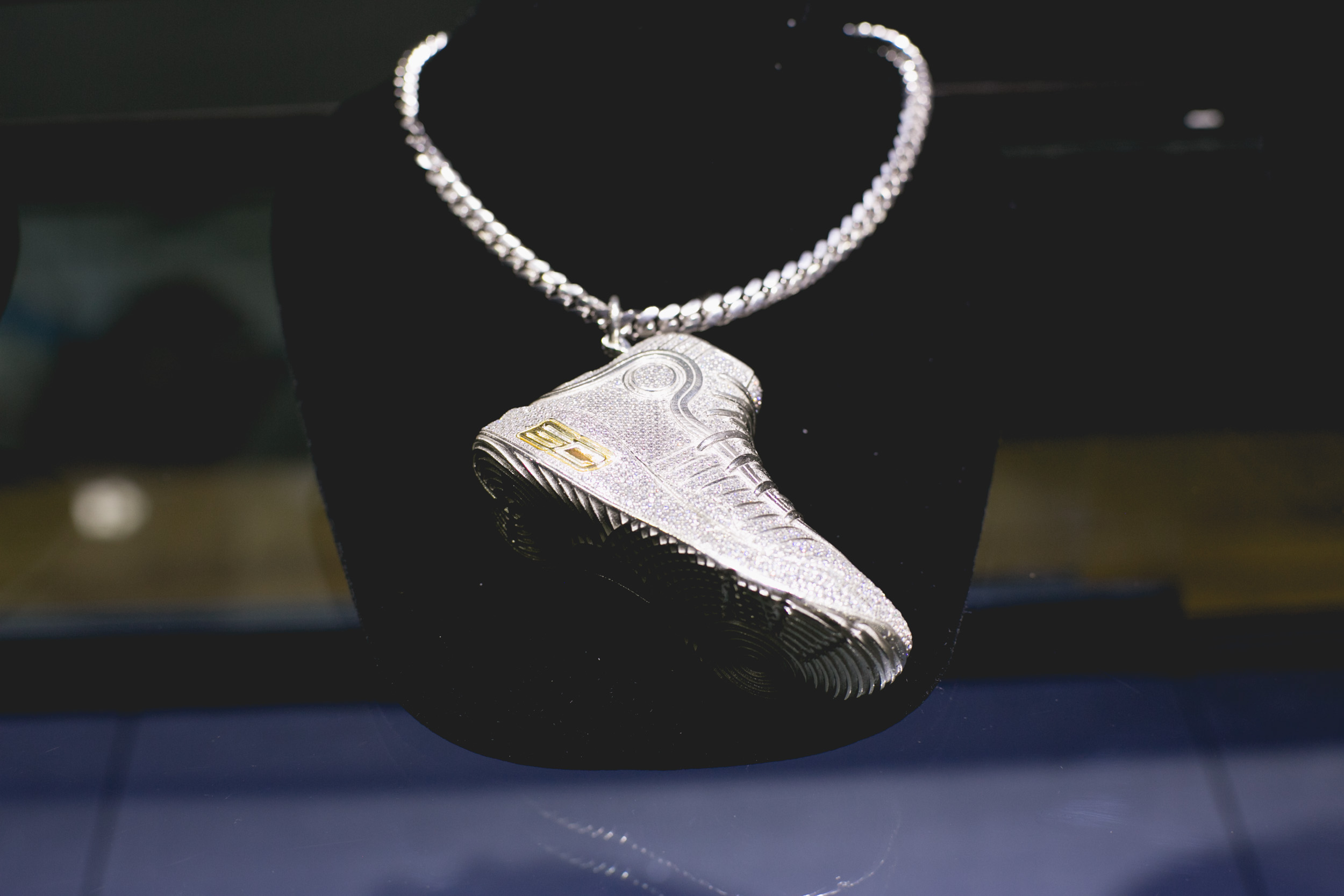 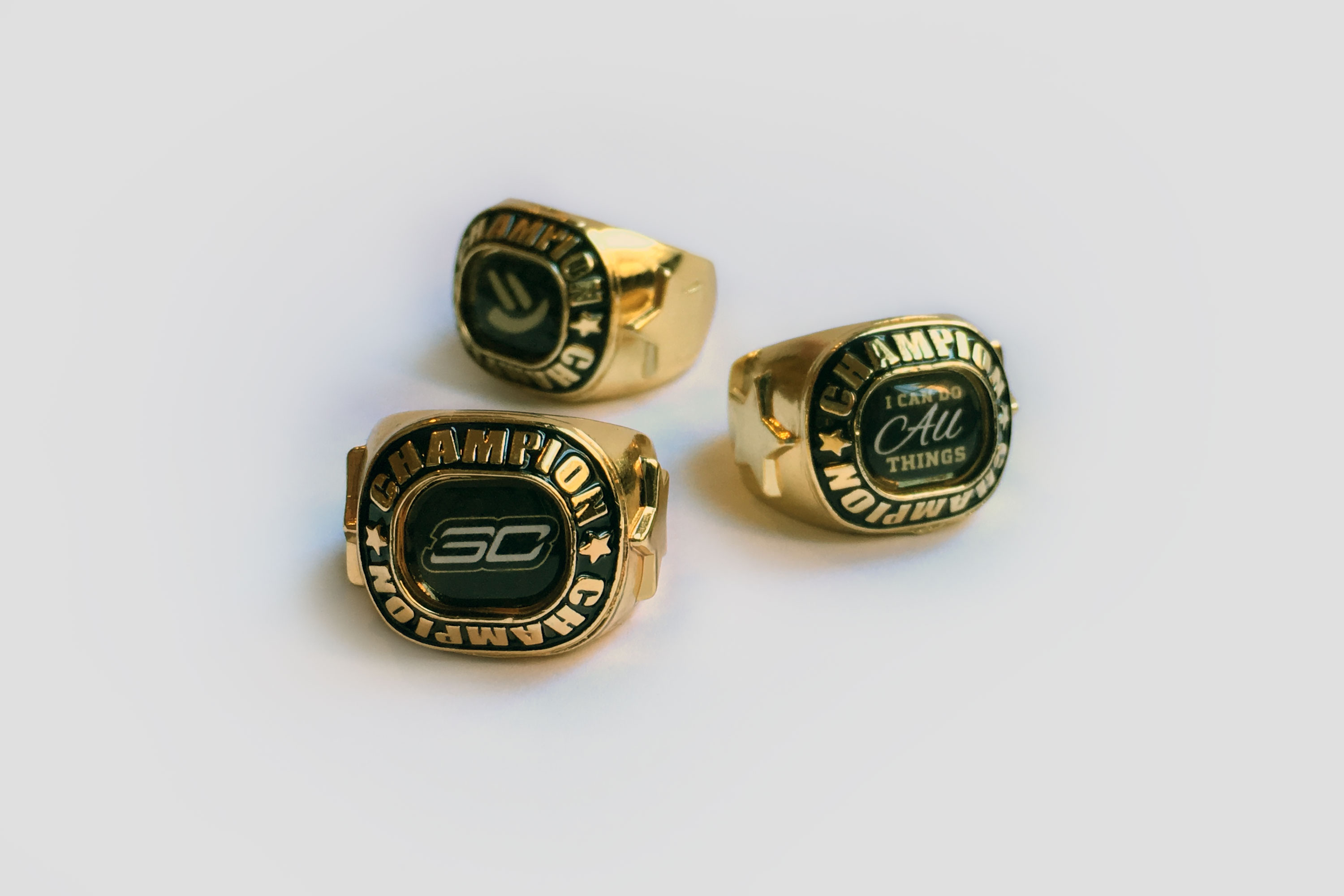 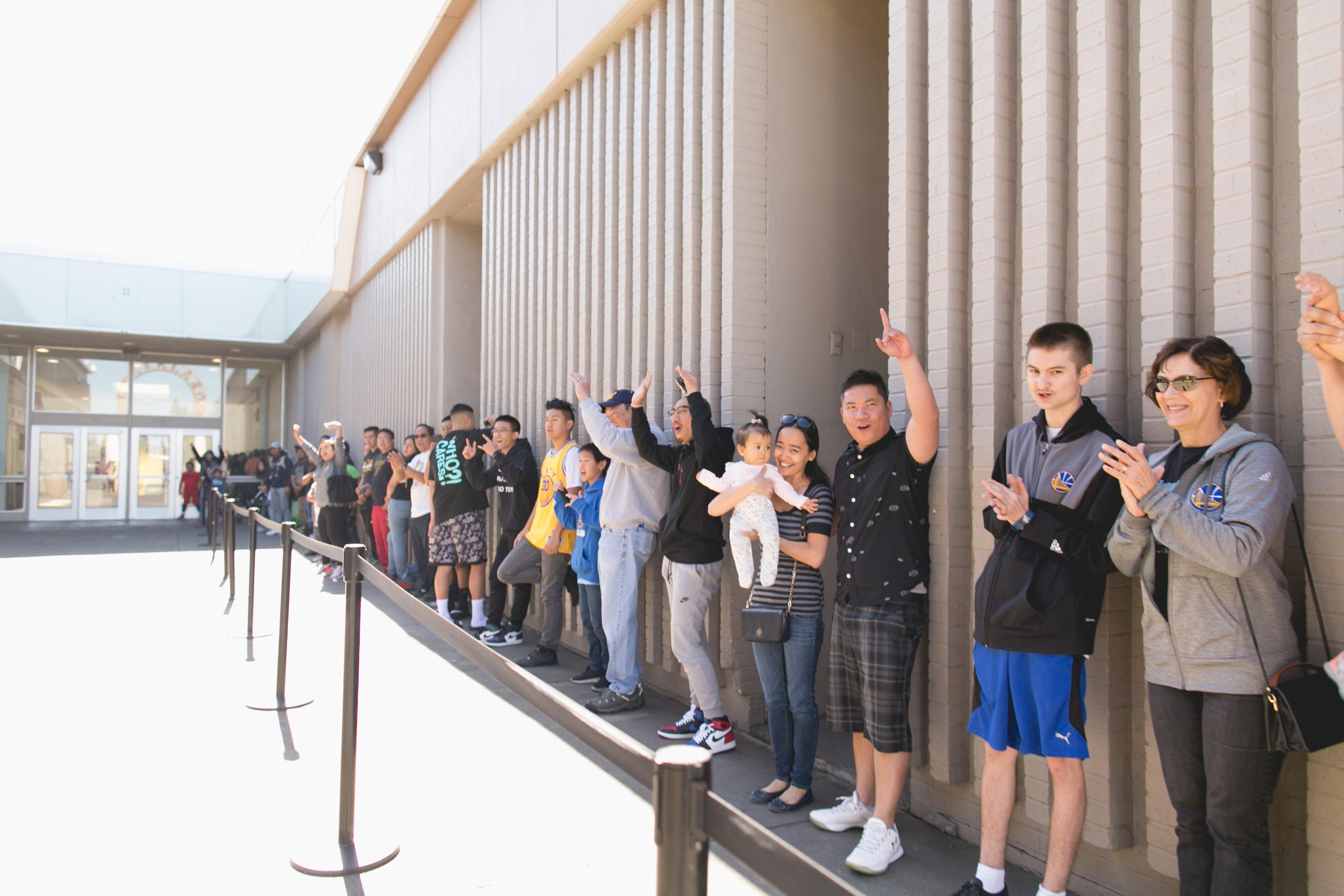 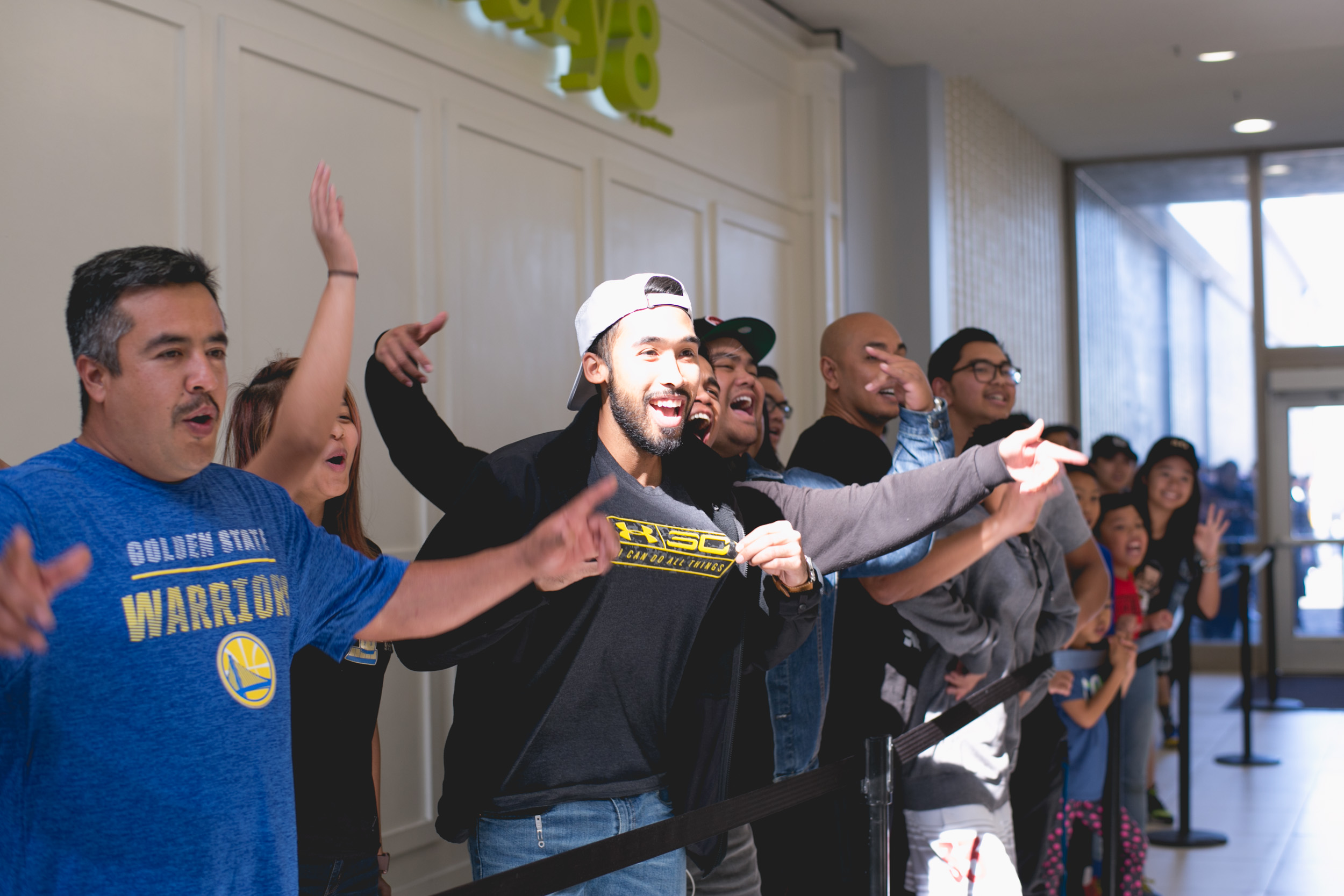 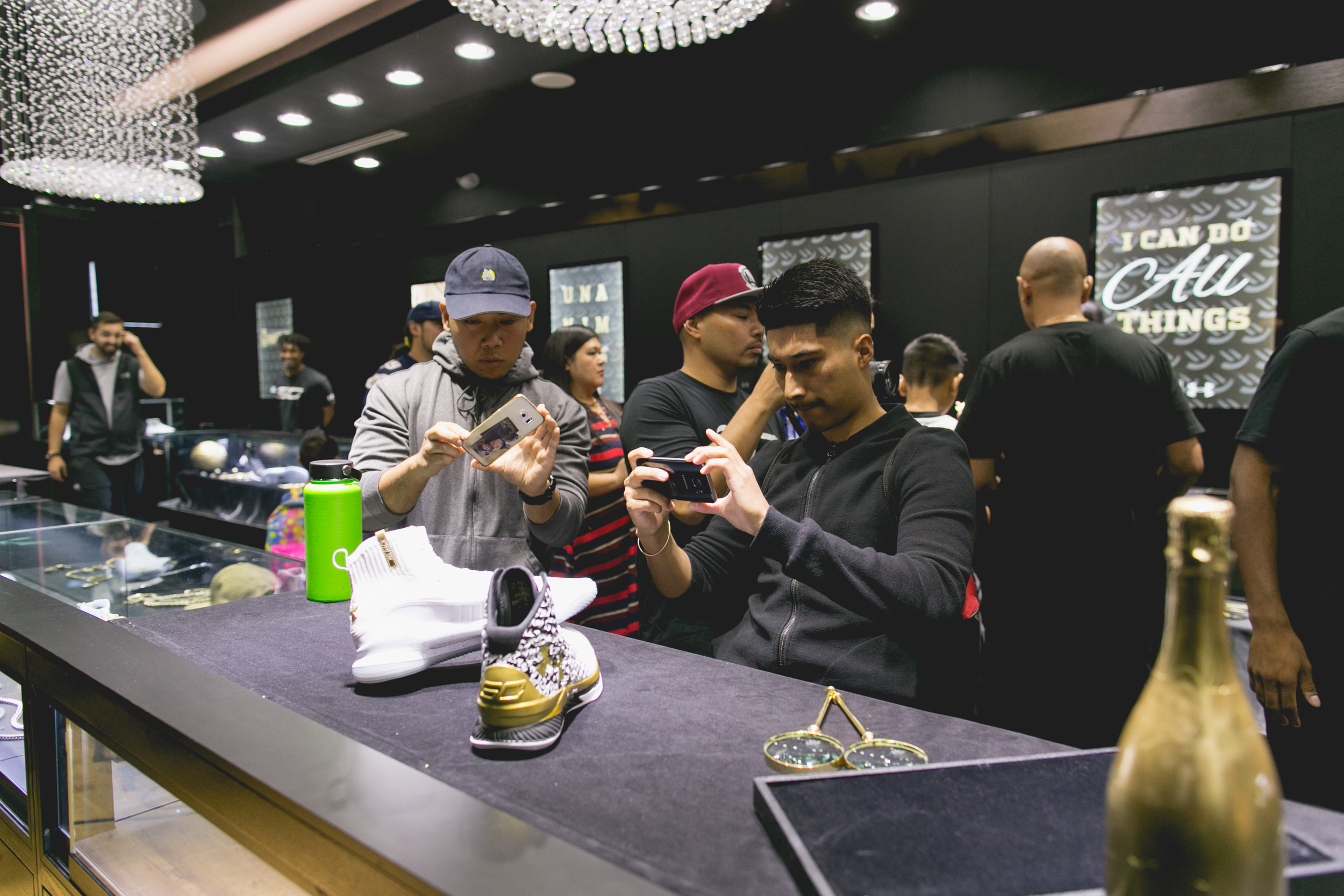 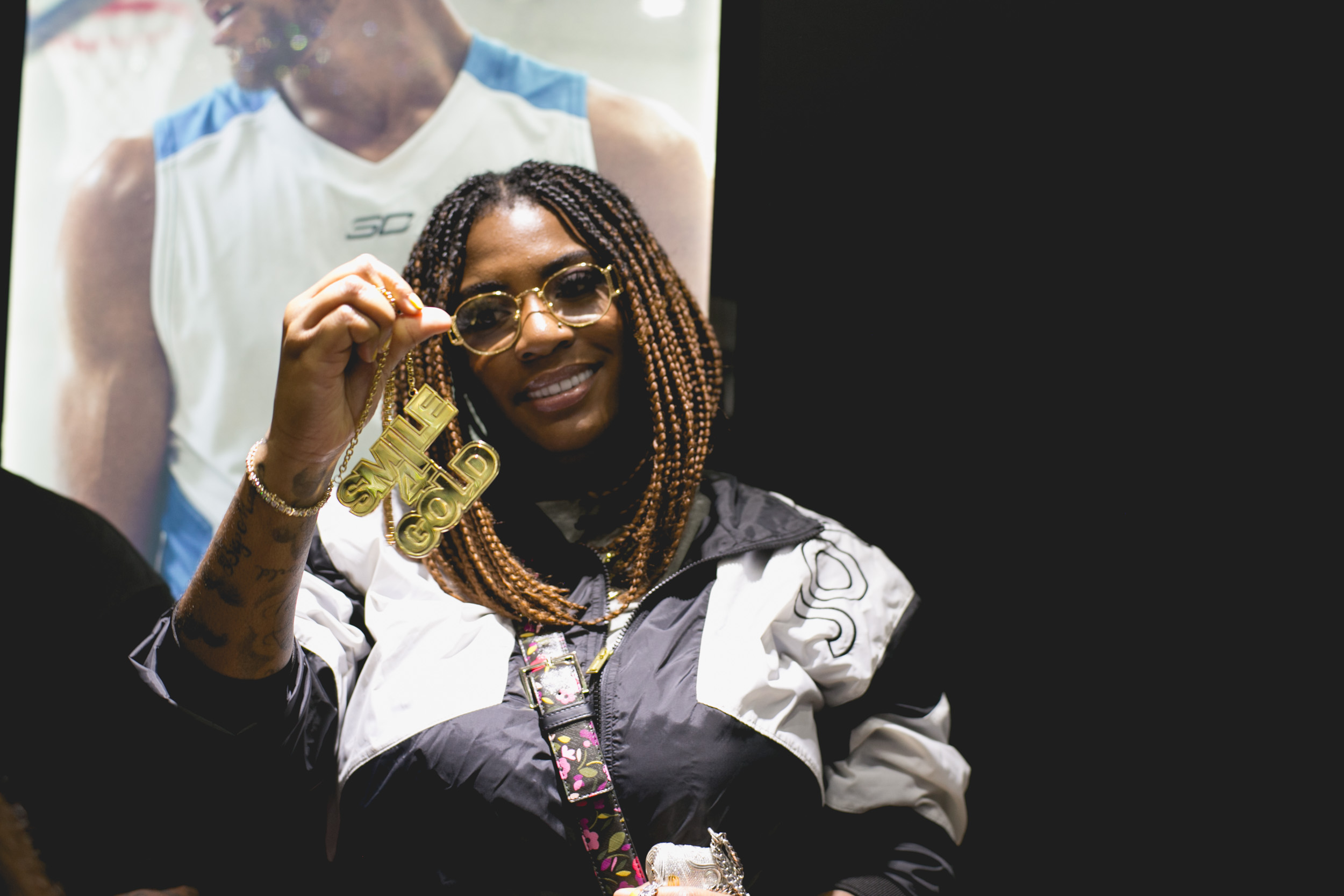 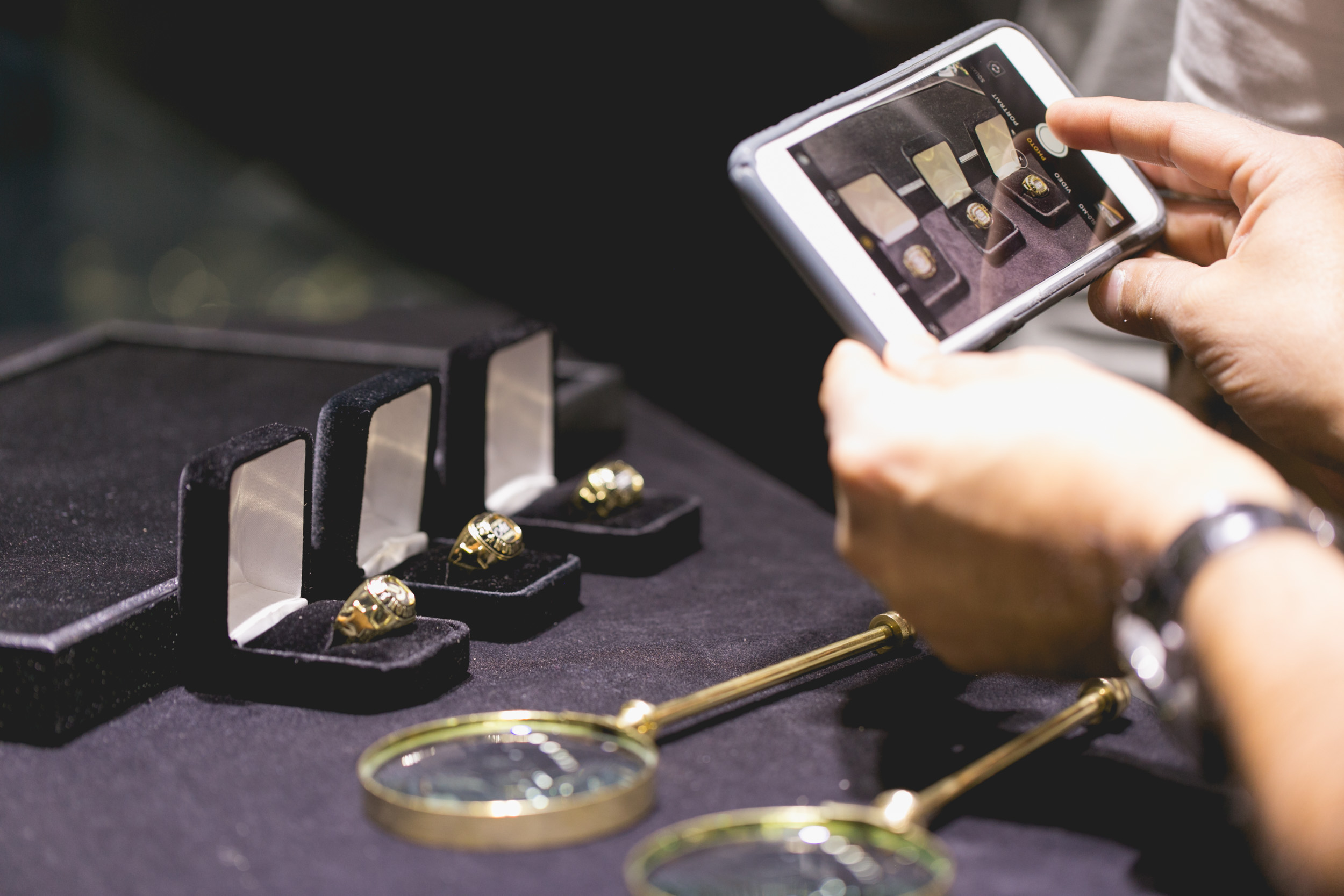 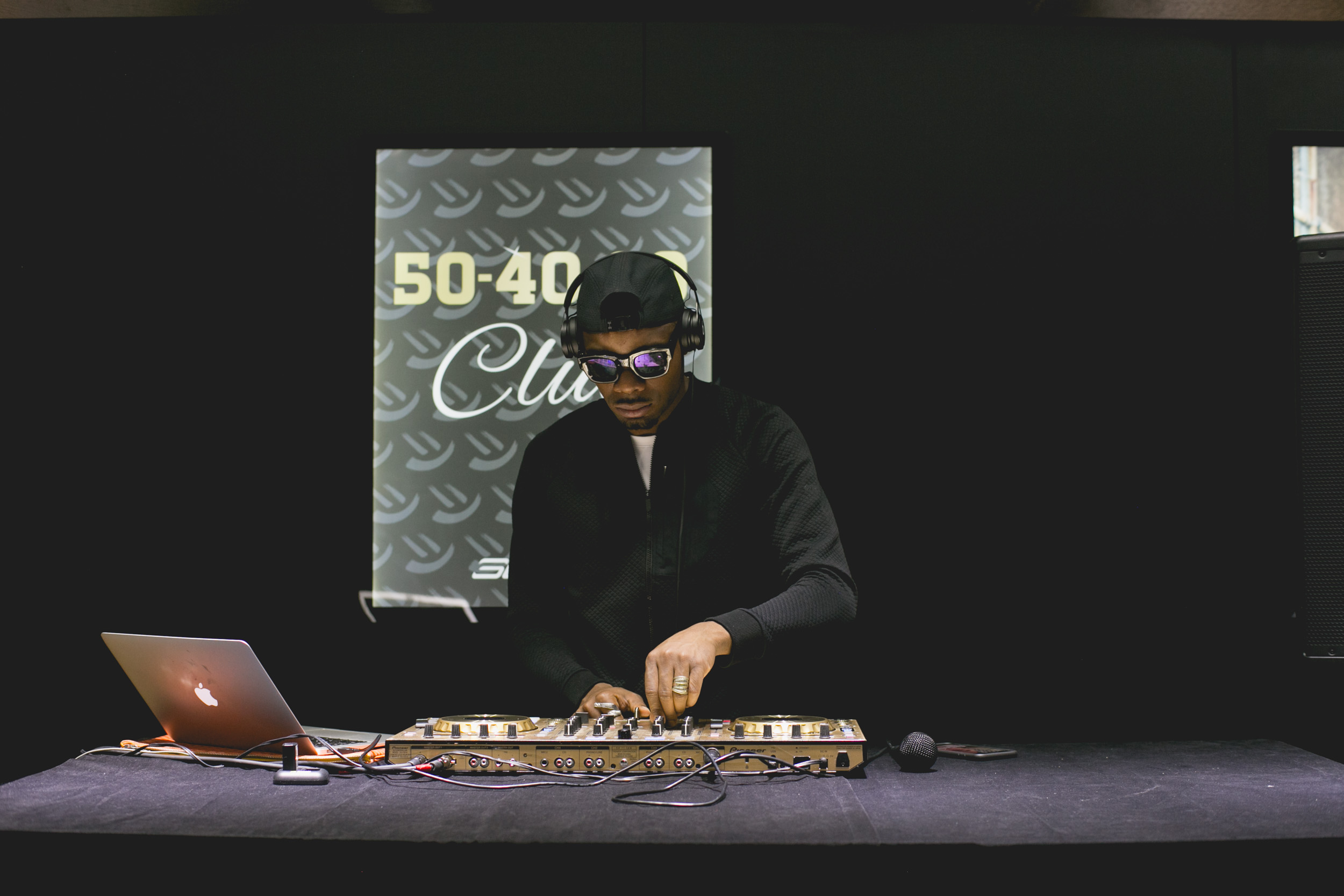