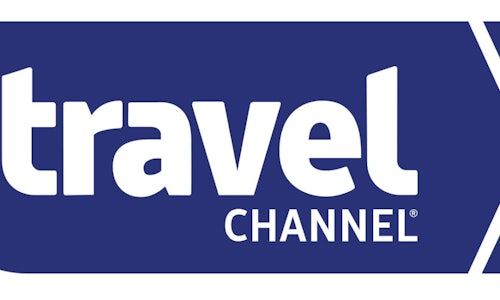 Some of the best adventures are the ones you don't plan on taking. Travel Channel partnered with Land Rover on an unforgettable journey featuring Josh Gates and a few of his newest friends as they experienced firsthand what happens when you leave the itinerary behind, go off the map into the unknown, and leave room for the unexpected.

The goals of the campaign were to drive engagement with the Travel Channel digital audience, and specifically those tuning in to the Facebook Live broadcasts. By using the interactive Facebook Live format, viewers were able to take part in Josh's adventures and feel personally connected to the series. The series also aimed to promote how the new Land Rover Discovery can take groups of friends and family members anywhere they want to go, and your adventure can be spur-of-the-moment if you have the right way to get there.

In this interactive digital series, Uncharted Discoveries, the group embarked on an unforgettable road trip in the all-new Land Rover Discovery in Southern Oregon. For the first time, Travel Channel fans got to help decide what activities they took on! Over four consecutive days, fans visited Travel Channel's Facebook Page and voted via Facebook Live on the excursions Josh and his friends tackled during their big adventure. Each morning, Josh engaged fans by presenting two options in a Facebook Live video for viewers to vote on where to send the adventure-enthusiasts that day. After the votes were in, the group set off to experience the activity and gave viewers a behind-the-scenes look during another Facebook Live that day.

With so many interactive elements, including webisodes, Facebook Live, Instagram stories, and custom on-air vignettes, measuring the impact of every element of the campaign and making sure they are aligned and optimized for success is vital to success. Through Scripps Lifestyle Studios and Travel Channel's resources, the team was able to monitor and track engagement and let viewers define and further direct the campaign, while also using Scripps' resources to make sure the campaign reached a considerable audience across multiple linear and digital platforms.

The reach went beyond Travel Channel fans – Josh's road trip buddies promoted the voting AND their experiences on their own social platforms to further engage their followers with a series of posts, lives, and Insta-stories. Additionally, to promote drive engagement in the live journey and to promote the series on-air, there were two custom vignettes produced which aired on Travel Channel. A series trailer, inclusive of footage from all 4 webisodes, was featured in a pod takeover on-air as well.