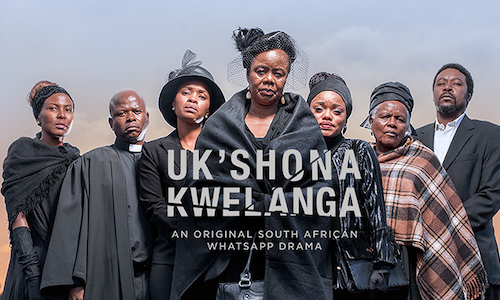 Grow awareness of Sanlam as a provider of funeral insurance.

We created Uk'shona Kwelanga - the world's first drama series told entirely through WhatsApp. The story was told in texts, voice notes and video clips and followed the Langa family from Soweto as they prepared for the funeral of their patriarch. Family tensions explode as financial pressures mount and the modern world clashes with tradition.

The series was delivered in 7 daily episodes as if you were following a real family conversation on Whatsapp throughout each day.

We used the broadcast list function to allow a one to many delivery of the message and easy to follow user experience. 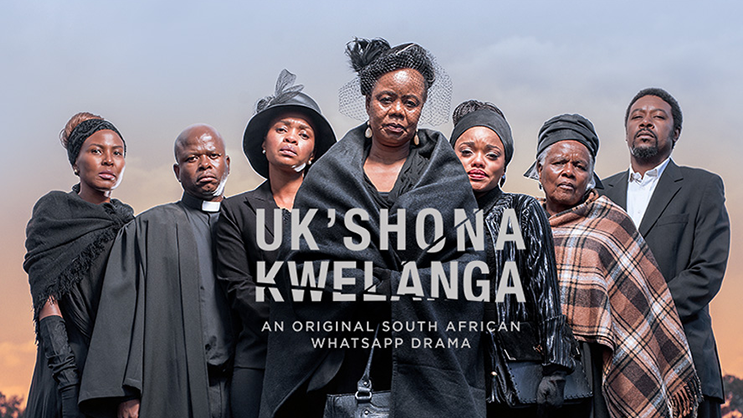