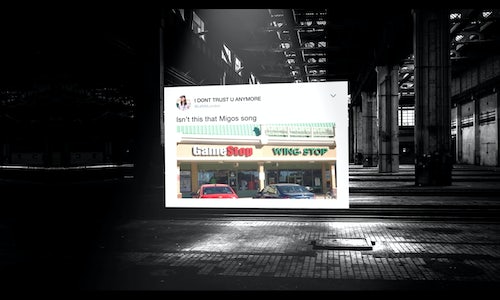 When twitter user, @FatLaz901 called out Wendy's to respond to one of Wingstop's rap-inspired tweets, the potential for an epic rap feud was born - the likes of which hadn't been seen since Biggie and Tupac.

Wingstop wanted to turn this simple tweet into something much larger. It would take the willing participation of a major QSR brand, a culturally relevant voice, and some big flavor.

All we had to do was step up to the mic.

Wingstop takes pride in the fact that every wing is cooked fresh and made to order. We don't take shortcuts - we hustle. So when the opportunity presented itself to battle it out with Wendy's (the queen of fresh, never frozen) we took it.

Move over, Biggie vs 2-PAC. On October 2, 2017 – one tweet sparked a beef that will go down in battle rap history.

The two brands went back-and-forth bar-for-bar all night, until a truce was finally called. But not before garnering 207.8 million impressions, and making real waves in pop culture.

This mastery of brand voice paired real cultural insight and quick thinking to result in 4.3 million engagements without a dime of paid media spent.

At Wingstop, we Can't Stop. We don't back away from a challenge, we fuel the momentum and harness the hype.

So who's got next?

The heated exchange took over Twitter and let the world know Wingstop's flow is not to be f*#%ed with.

The exchange, without spending a dime, earned Wingstop:

-570% increase in people talking about us week-over-week. 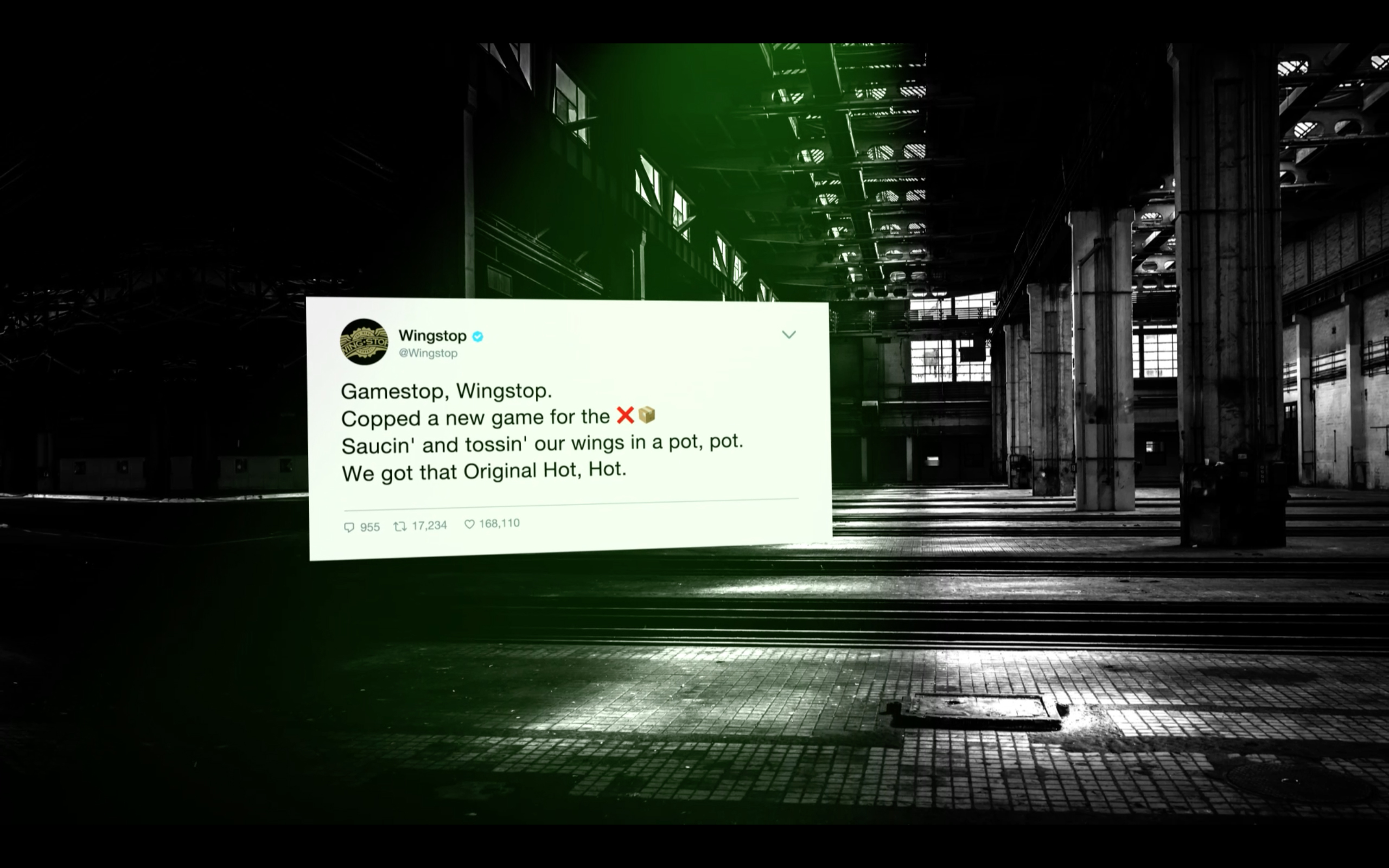 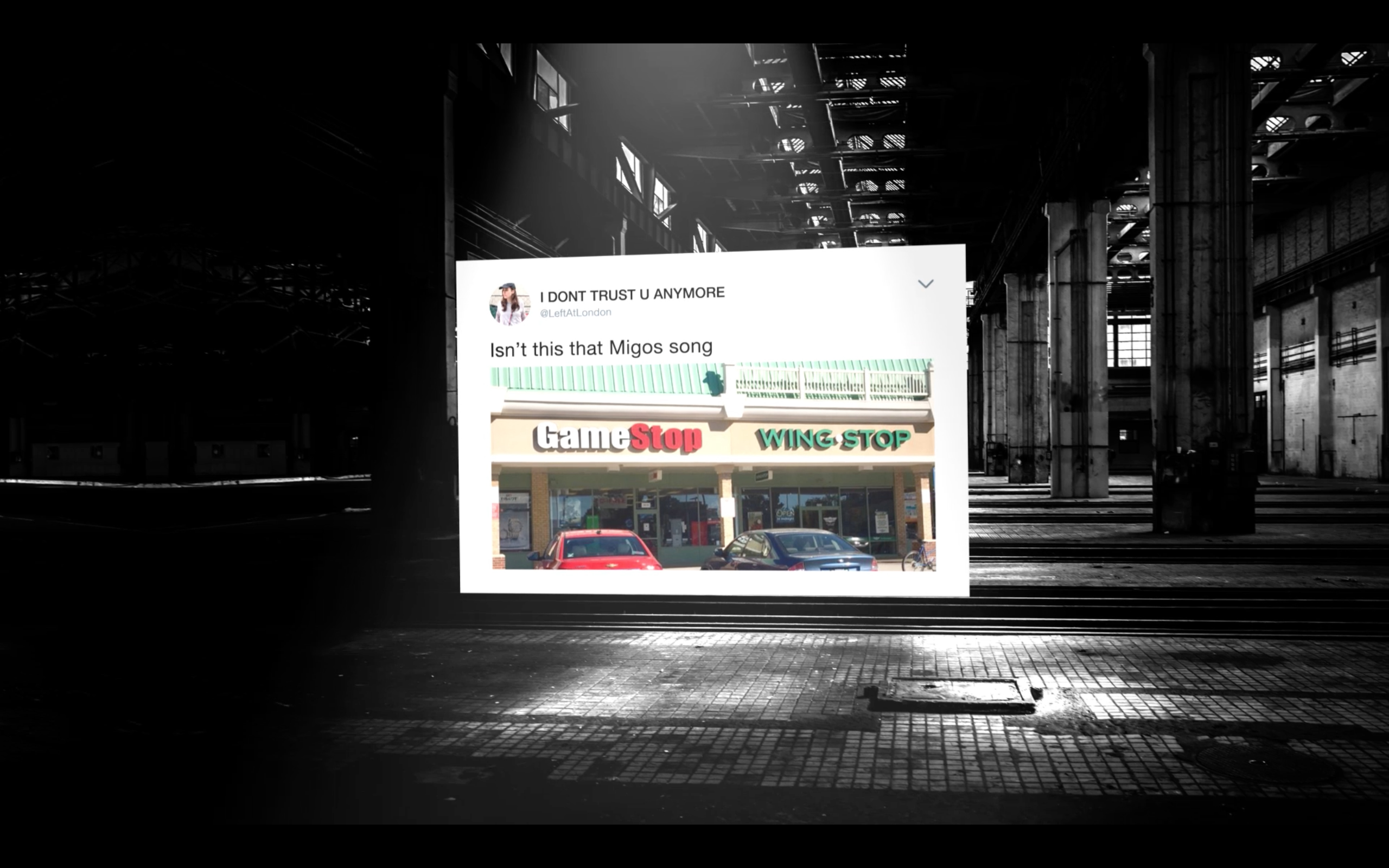 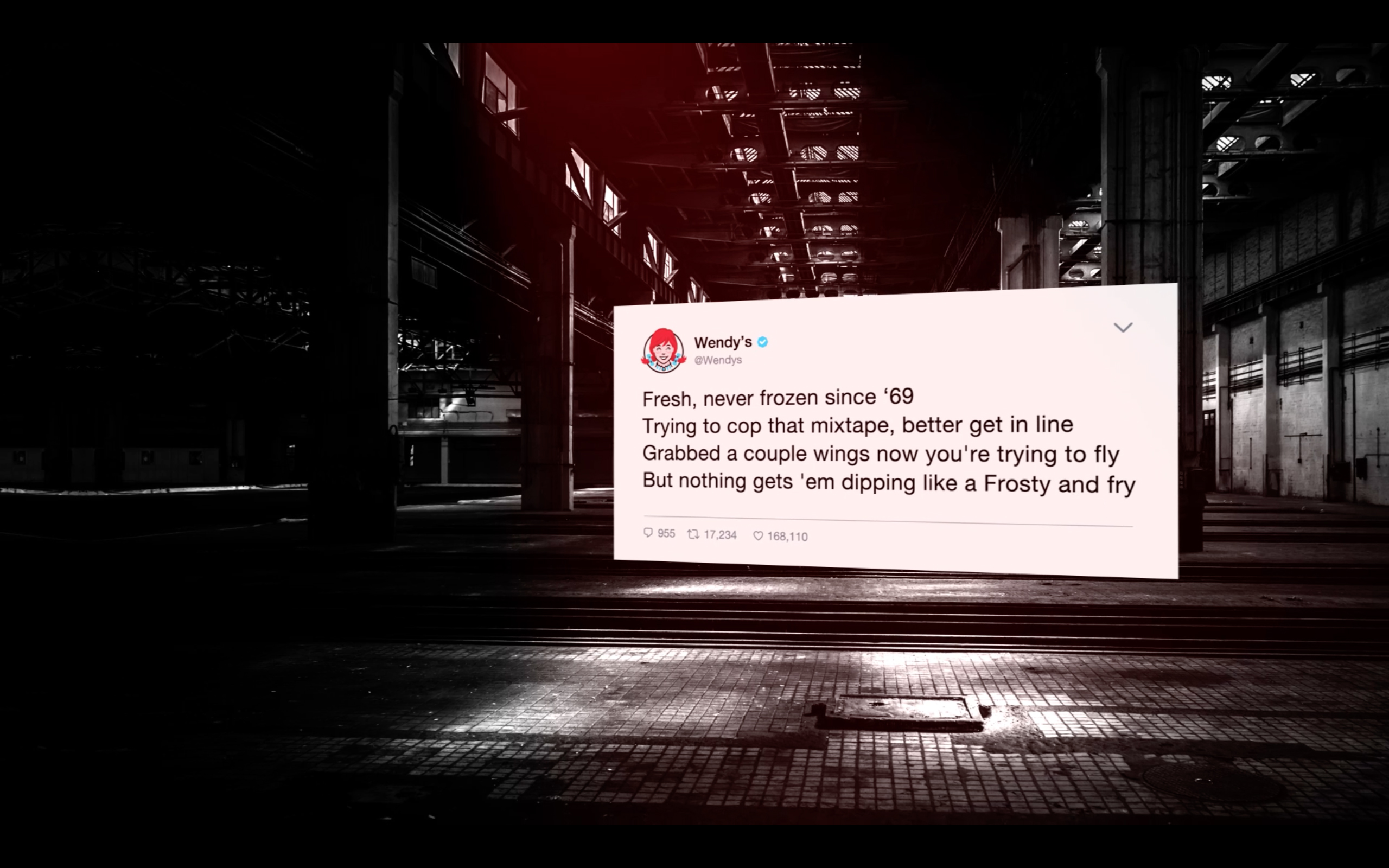 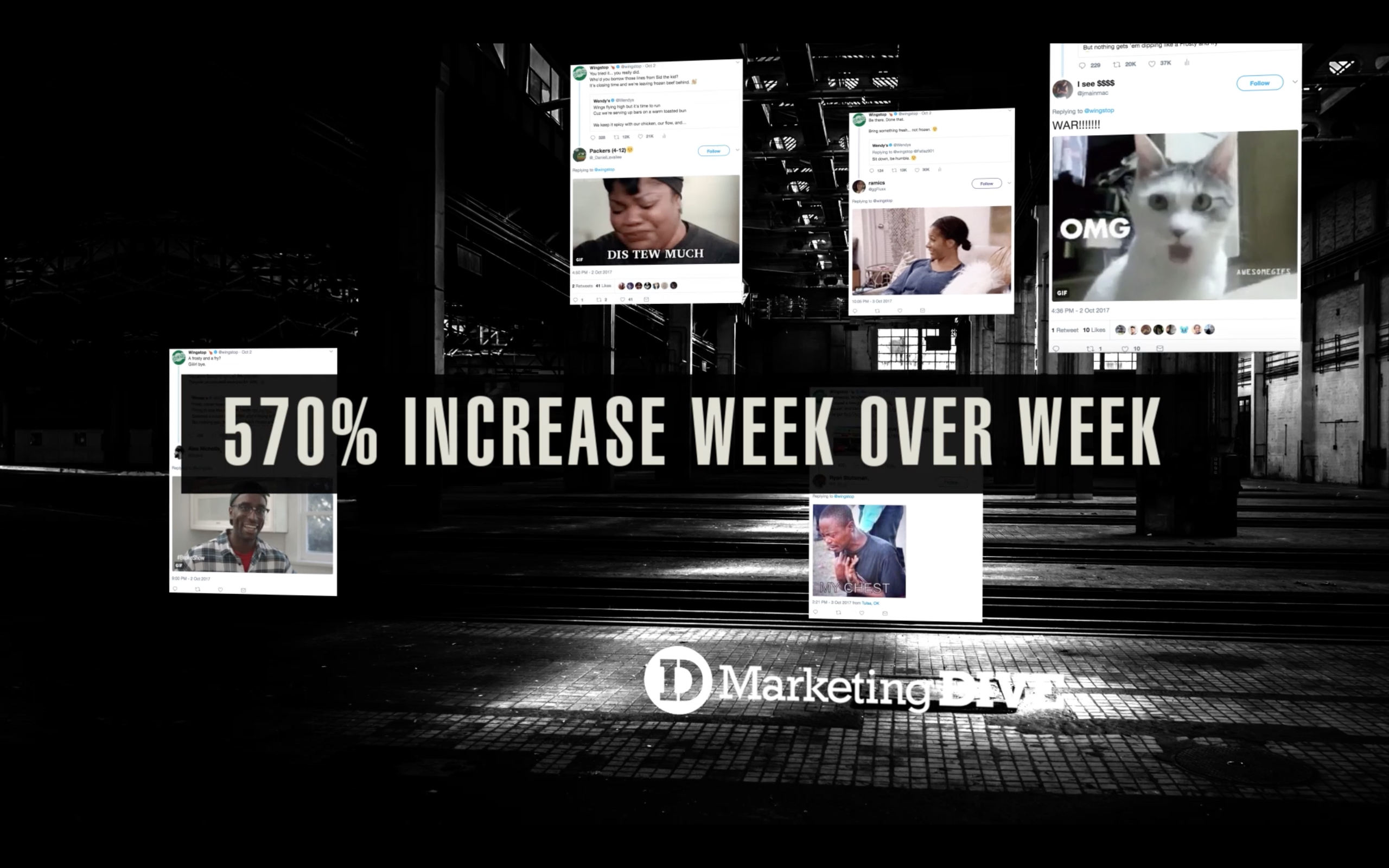 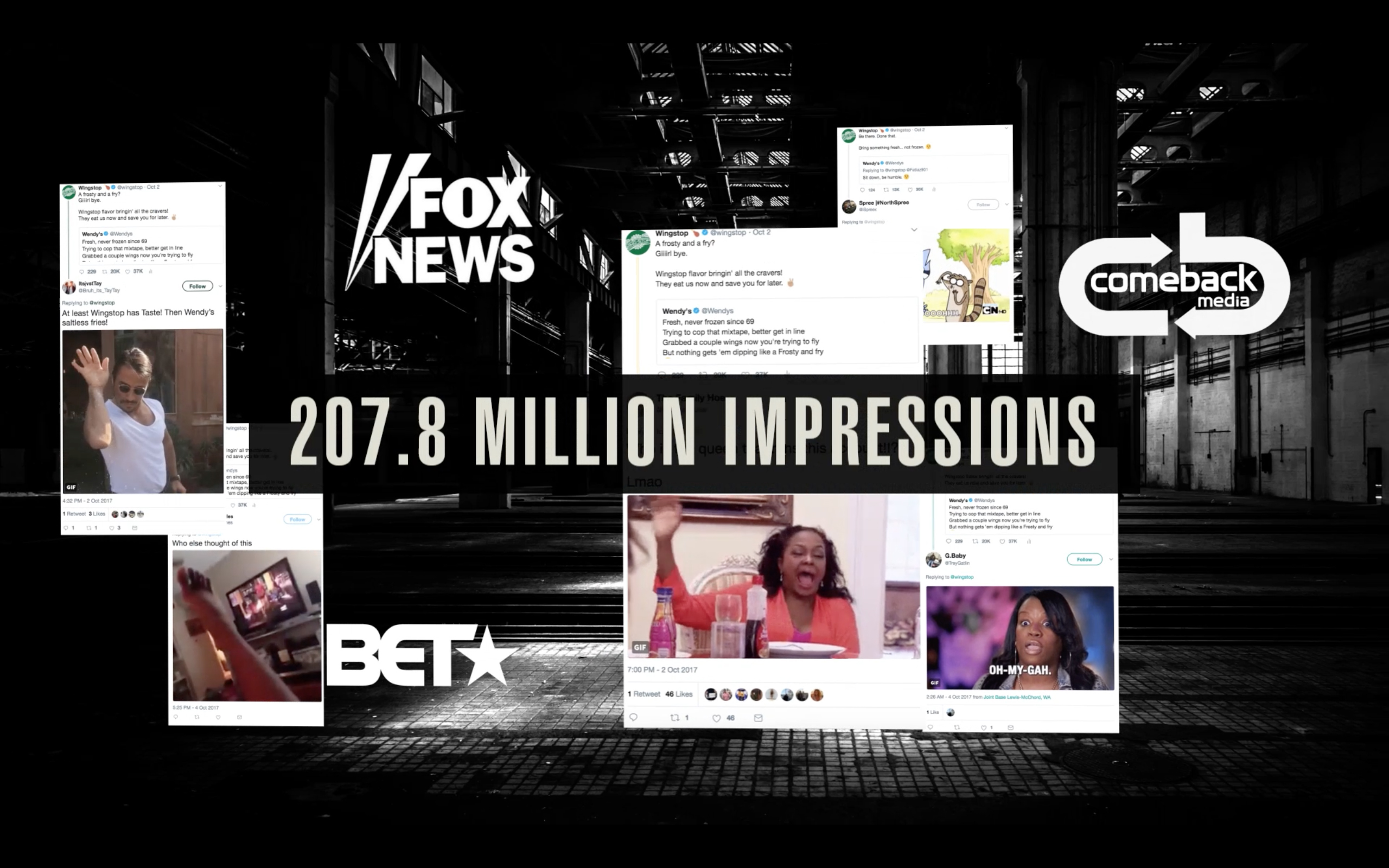