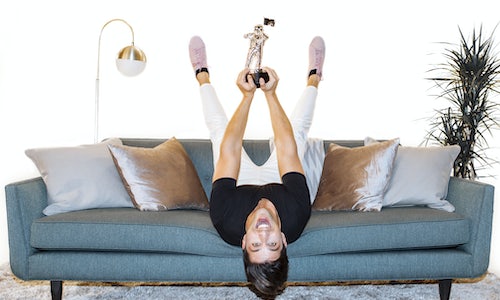 The VMAs are MTV's biggest Entertainment event of the year, encapsulating everything MTV was, is, and will be: a moment defined by youth, beautiful chaos, freedom, and rebellion. Therefore, the show's tune-in campaign on social had to embody the same excitement, creativity, and showmanship that the award show annually delivers on TV.

MTV approached WHOSAY with one straightforward tactical goal: increase awareness of the 2017 VMAs with the key focus on driving tune-in against a younger 12-24 year-old demographic.

Creatively, MTV identified the challenge of leveraging social media to connect a younger generation with one key message: the VMAs are more than a show, they're a cultural statement – impacting pop culture from that moment forward. However, our younger target inherently posed the crux of the challenge; how do you get the gravity of the VMAs' cultural impact to fully resonate with an audience born after Britney kissed Madonna or Michael Jackson accepted the fictitious "Artist of the Millennium"?

Knowing our 12-24 year-old target is more inclined to consume short-form video on mobile, we tasked ourselves with the mission of converting a kiloton of made-for-TV entertainment into a truly social-first viewer experience – capitalizing on all stages of the tentpole (pre-buzz, day-of, post-buzz) and prioritizing our target's preferred social platform: Instagram (supplementing with media across Facebook, Twitter, and YouTube).

As we cast Talent, insights about our target demographic steered us toward actor-turned-social media comedian, Josh Peck – forever a teen favorite. With widespread recognition and prized for his short-form comedy sketches on social, Josh fit perfectly into our campaign's primary Talent role: delivering 1) a suite of heroic 'call-to-tune-in' videos for both native posts and sequential targeting during the week leading up to the VMAs and 2) a day-of VMA red carpet activation. Despite heavily priming our target with Josh's 'call-to-tune-in' videos the week prior, and given our target's shorter attention span, we recognized the importance of delivering yet another impactful 'call-to-tune-in' at the VMAs' penultimate moment: the red carpet. Therefore, we complimented Josh's red carpet appearance with real life gal pal and on-the-rise Insta model, Alissa Violet -- together representing an impressive 20MM overall reach. IG stories captured in real time on the VMA red carpet became our strategy's primary vehicle for converting awareness into action at the key moment for tune-in.

Knowing how quickly our discerning audience can spot inauthenticity, we challenged ourselves to fully integrate both Talents' personalities and real life storylines into campaign creative. Elevating Talent as true creators and collaborators, we presented them with carte blanche, "What would YOUR big, culture bomb VMA moment be?"

For Josh, this meant leveraging his 'call-to-tune-in' videos to crescendo through his ultimate VMA fantasies; including exotic fashions, risqué jungle dancing, and – wait for it – A LIVE TIGER! Within these videos, viewers would first be served the :30-:60 versions (including his full narrative), then sequentially served the :06-:15 versions (succinctly reinforcing the 'call-to-tune-in'). And for his VMA appearance? Josh sought to flip the 'awards show celebrity beef' on its head, publicly making amends with ex co-star Drake Bell and ending their well-documented 2017 feud. Not only was it an authentic display of Josh's own heart and emotion, but it tied seamlessly into the beautiful chaos and freedom that defines the VMAs.

For Alissa, this meant making her first-ever red carpet appearance feel just as special for her millions of die-hard followers as it was for her. Her fans had the privilege of experiencing the VMAs first-hand in a 11-part IG story. At peak tune-in, 10MM followers witnessed Alissa splashing 'violet' across the VMA carpet in an eponymous, jaw dropping ensemble.

Leading up to the VMAs, Josh's tune-in creative and our sequential targeting media strategy successfully primed our target with the tune-in message, generating 15.9MM impressions and 2.2MM video views at an outstanding 25% engagement rate (WHOSAY Entertainment benchmark: 15%). A quarter of all viewers engaged with his tune-in!

Converting this lead-up awareness into action at the most critical moment, the VMA red carpet, Josh and Alissa's 28 total red carpet social posts (IG stories and photos) generated 22.5MM impressions – breaking through the award show noise with the most important message of all: it's time to tune-in! Additionally, Josh's red carpet reconciliation with Drake Bell ignited an earned media blitz. His posts were picked up in real time by 15+ of our target's favorite entertainment outlets (Buzzfeed, Just Jared, E! Online, etc.) all driving eyeballs to the VMAs.

With Talents' added value, the campaign delivered 38.6MM impressions (238% of guaranteed) against our tune-in messaging. Furthermore, campaign creative landed at an above-benchmark, overall engagement rate of 17.4%! Creatively, we successfully crafted a dual viewer experience – one that seamlessly interwove mobile and TV. Engagement reaffirmed we both drove and sustained genuine VMA excitement across a younger over-stimulated generation that is only just beginning to realize the VMAs cultural paramount. While TV networks will continue adapting to an ever-changing landscape, one thing is certain: the VMAs will live on as one of Entertainment's biggest moments of the year. 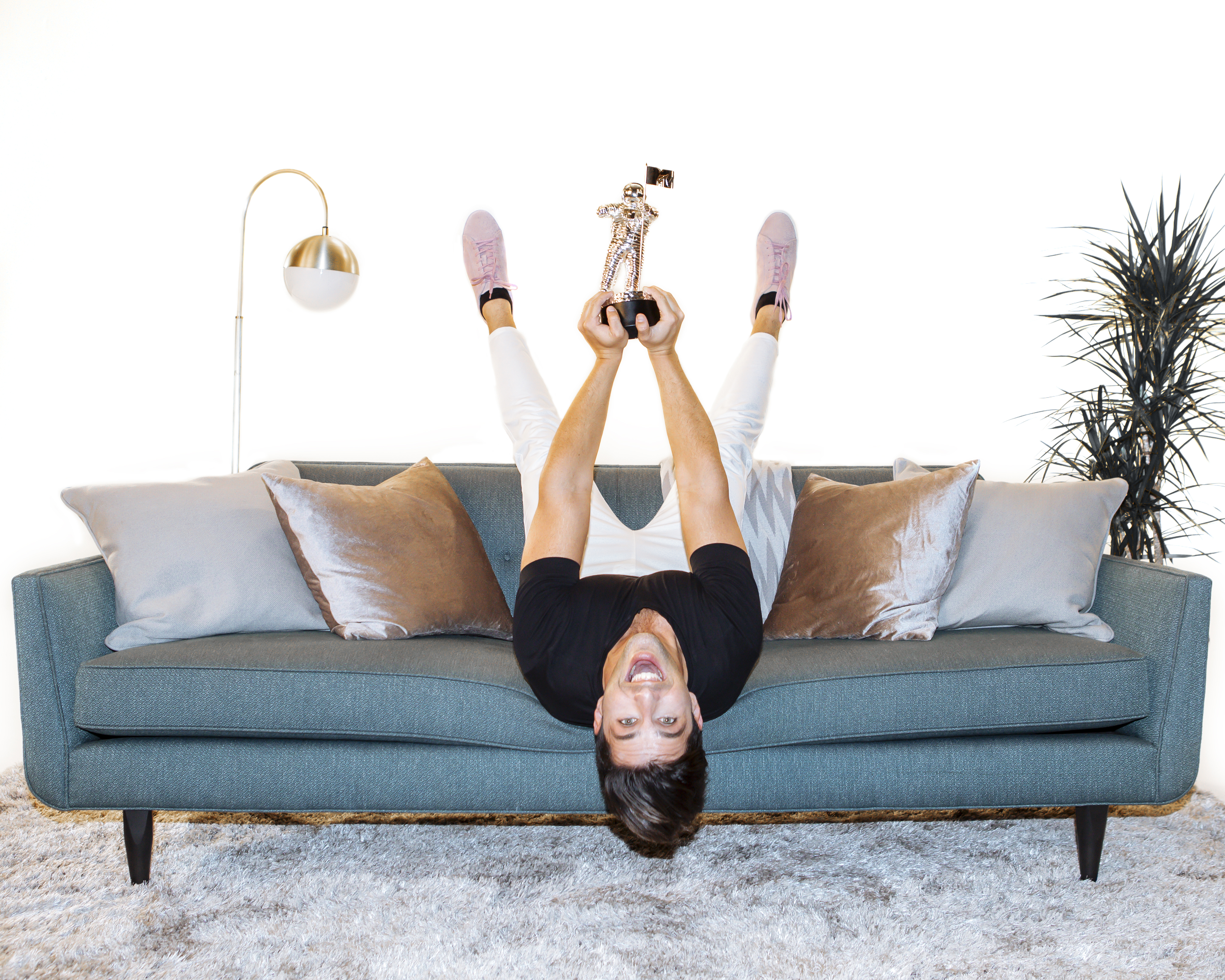