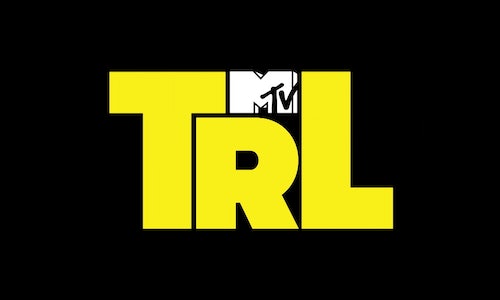 TRL is known first and foremost as a television show—one that grew from a call-in program to the flagship epicenter for everything trending in pop culture. With its 2017 revamp, our ambitions to create a new home for rising artists and up-and-coming stars had to expand beyond the linear television screen and onto social media platforms, creating a unique and engaging experience for every potential viewer. Every single day on TRL is an integrated experience across Facebook, Twitter, YouTube, Instagram, Snapchat, Musical.ly and Live.ly as we host A-list acts from Fifth Harmony to Ed Sheeran, Migos to Nick Jonas, Pitbull to Fall Out Boy for unforgettable new moments in pop culture. The prime goal? To create a frenzy of social content for passionate fans to consume in real time, no matter which platform they're on.

We surround the daily live show in social content: we have live social pre-shows each day on Facebook and Instagram with digital-exclusive hosts engaging social viewers with all the on-set action, hyping the day's guests, shouting out commenters and interviewing stars as they arrive. When the show starts at 4pm EST, we are live-tweeting and GIF-ing the show as it unfolds, as well as posting in real-time on Instagram Stories and Snapchat. The first act of the show—its first 8-10 minutes—are simulcast on Facebook, Twitter and YouTube as it airs live on television. The show's performances are also streamed on Instagram Live via phone from the studio as they air on TV, giving fans an entirely up-close-and-personal POV of their favorite acts and their biggest songs. After the show, we recap the action on Musical.ly with our exclusive post-show from set. Finally, we disperse key moments and performances from the show across Facebook, Instagram, YouTube and Twitter within moments in custom formats for each channel to maximize engagement.

Within the show itself, we host a daily Requestion of the Day determined by the day's guests and trending stories, and allowing followers to be part of the in-show conversations. We additionally solicit questions from fans for their favorite acts and add those regularly into our chats with celebs, bringing followers closer to the talent they love.

To date, TRL has accumulated more than 310 million total video views and 19 million engagements across all of our social platforms, including 6 million views to-date on our Facebook All-Access Pre-Show (averaging more than 115,000 viewers a day) and more than 8.5 million views on our first act simulcasts. Our social audience is hyper-passionate and engaged: TRL's engagement rate on Instagram and Twitter outstrips everyone we consider competitors, from other talk shows like The Ellen Show, Jimmy Kimmel Live, The Late Late Show with James Corden and The Tonight Show with Jimmy Fallon, among others, to music and culture brands like Billboard, Genius, Fader, Noisey, Entertainment Tonight and Complex (source: Tubular, 10/2/17—2/6/18 ranked on total engagements/followers). Within Viacom's family of programs and networks, our engagement rate ranks as the number one social account within all of Viacom on Twitter and second on Instagram, ranking only behind MTV (source: Tubular).

There is no other show on television whose digital integration strategy is as ambitious as TRL's; we truly aim to meet our fans everywhere as we create iconic pop culture moments for a new generation. We have successfully expanded our linear show's live television execution into a multi-platform experience that underlines the show as a cultural beacon for what's now and next. 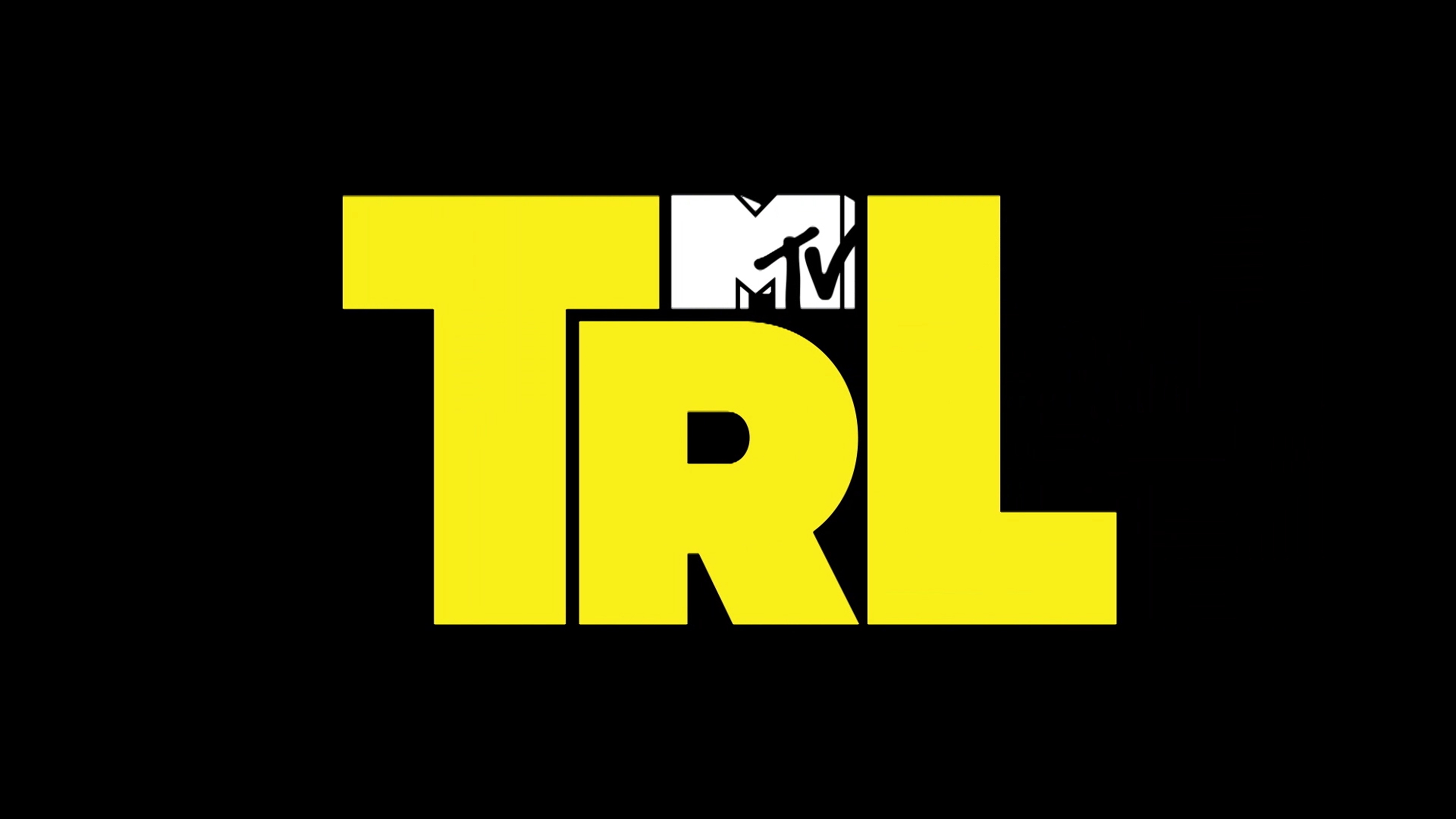