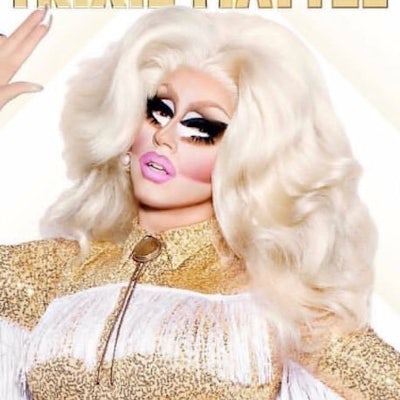 Many people were introduced to the plastic-faced Trixie Mattel on season 7 of RuPaul’s Drag Race, where she happened to meet fellow contestant Katya. The two have been on a roll together ever since. Their bright, bawdy, candid, and candy-colored web series UNHhhh got picked up by VICELAND in 2017, becoming The Trixie & Katya Show, while they also staged a drag adaptation of Romy & Michelle’s High School Reunion, with themselves in the lead roles. Trixie takes 825K+ Instagram followers behind the scenes, showing them that comedy isn’t her only side: in May, she released her country album Two Birds to much acclaim. She even appeared on Twitch to raise funds for the GaymerX foundation on 8BitDylan’s stream. Life in plastic—it’s fantastic!