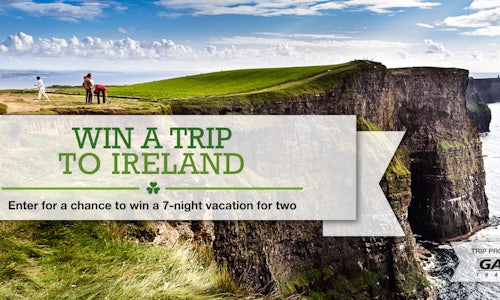 The partnership had multiple objectives coalescing around Ireland as a top travel destination. Coupled with the St. Patrick's Day Facebook Live, Travelzoo and Tourism Ireland led a fully integrated campaign focused on world-wide engagement. The company wanted to bring a long-standing Irish tradition to life through a social experience making the audience feel as if they were onsite. By exposing the land, people, music and travel while showcasing the immersion of cultural findings through the lens of digital and technological innovation, the campaign intended to increase interest in traveling to Ireland.

With the Travelzoo team on the ground, they not only hosted and produced the segments, but toured Ireland's well-known destinations to capture compelling and authentic footage that would be shared during live broadcasts. The fun and charismatic style was designed to amplify engagement and create truly enjoyable segments aiming to increase tourism to Ireland.

On March 17, 2017, Travelzoo's Senior Editor, Gabe Saglie was live from Dublin announcing the partnership, offering viewers an inside scoop on the St. Patrick's Week festivities. In order to maximize global exposure, Travelzoo strategically leveraged traditional and emerging methodologies of engagement. From broadcast and Facebook Live, to a blog series on Ireland travel and bylines, the vast compilation of "moments" collectively garnered widespread awareness for this exciting travel destination.

In order to capture the destination in a highly visual manner, Travelzoo placed emphasis on live broadcast and online streaming in addition to engagement across social. From the Wild Atlantic Way to Ireland's Ancient East, Travelzoo and Tourism Ireland compiled photo and video assets bringing segments to life ensuring the local culture was authenticated in an impactful way. Travelzoo included footage of Ireland's landscapes, people marching in the St. Patrick's Day Parade, events throughout the week, musical performances and more.

To further amplify the campaign, Travelzoo and Tourism Ireland launched a #GoToIreland campaign, highlighting on social media some of Ireland's most treasured and beautiful locales. This was a twitter party hashtag more than anything...

Driving interest in visiting Ireland was a core priority. As such, Travelzoo used data and research to highlight trends and deals including the increase in flights from North America to Ireland, making it easier than ever to visit from many new gateways across the country. A number of deals were also featured on Travelzoo's site in addition to key features in the "What we Love" section about destinations in Ireland.

Through a wide range of methodologies, Travelzoo achieved their goals of increasing brand awareness for the company and their partner, Tourism Ireland. They also drove interest in Ireland as a key destination for Americans.

Broadcasting live from the middle of the St. Patrick's Day Dublin parade, Travelzoo was featured on 30 television networks throughout the U.S. that reached 6.4 million viewers across 19 cities. Travelzoo also published supporting articles following the campaign including "What to See and Skip in Ireland" featured on ABC.com which reached 24 million unique visitors. 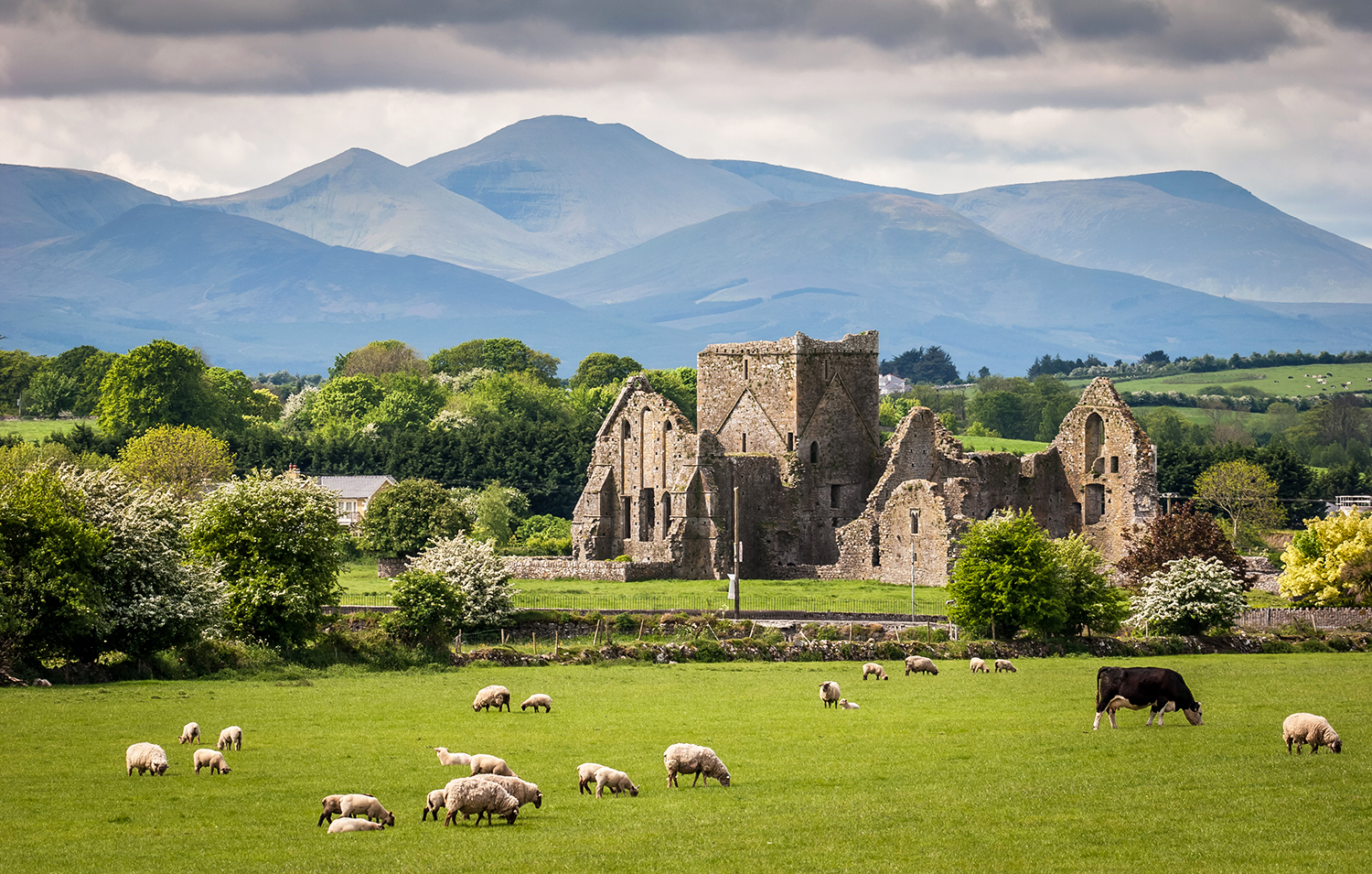 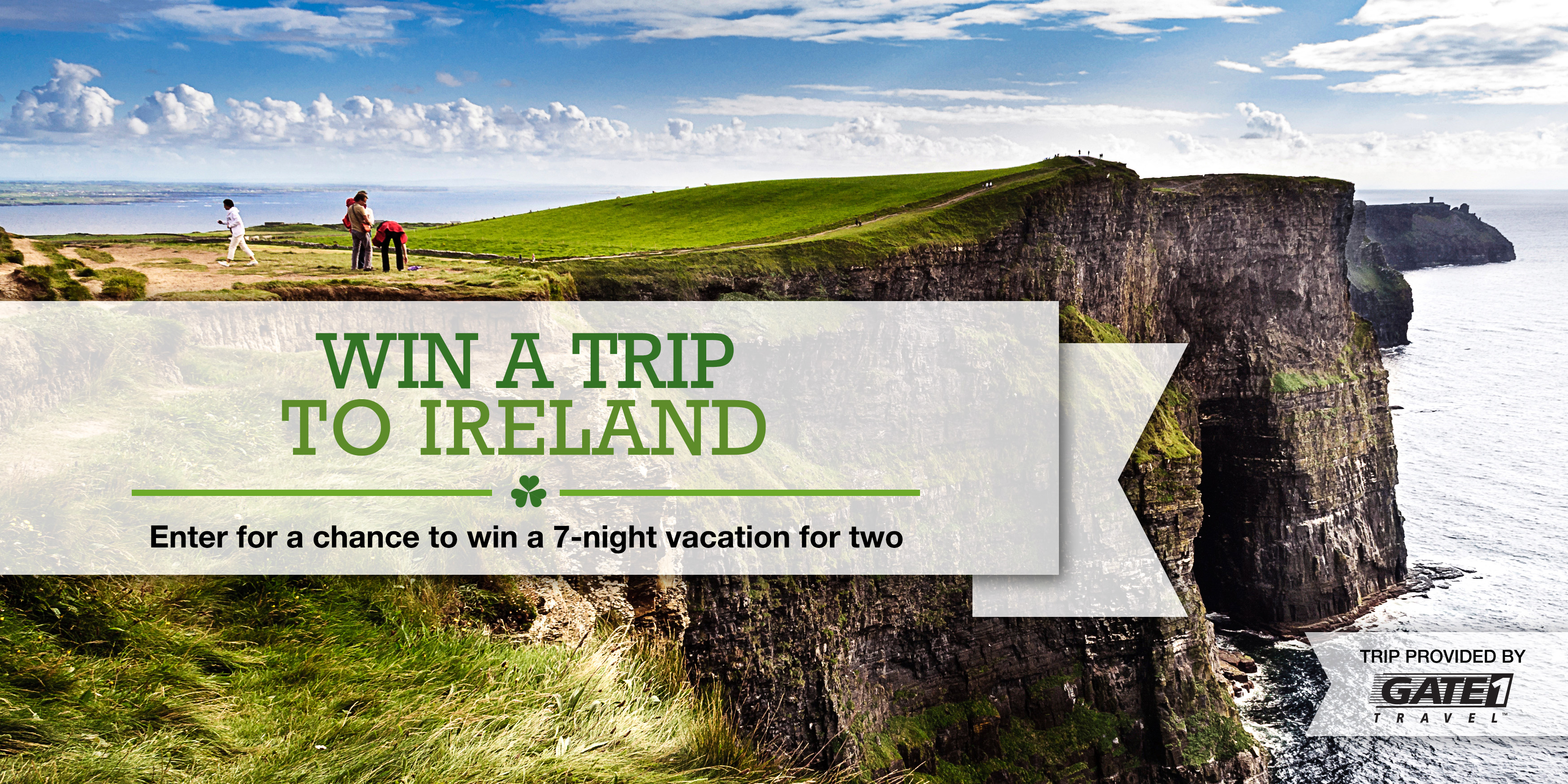