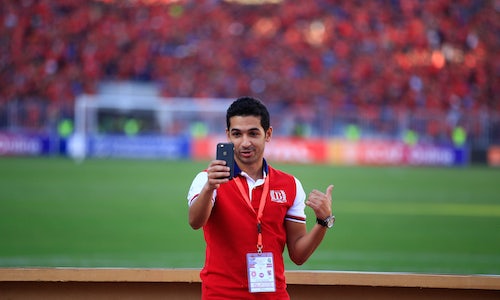 Live events are all about the immersive experience – the 'WOW Factor', and no better way to communicate that other than the collaboration with celebrities and influencers. Providing influencers with a unique experience gives them the opportunity to go above-and-beyond and become brand advocates.

In 2017, Total Social Stadium came to life to enrich the two biggest tournaments of the year: the Total Africa Cup of Nations in Gabon, and the Total CAF Champions League. The activation was aligned with Total Football Together, their African initiative to spread a celebratory spirit and transcend cultures using the power of sports.

Utilizing social media listening tools, macro and mega influencers from all over the continent were identified and chosen based on various factors: engagement, content authenticity, audience, and relevance. Influencers came from different background and interests, not just directly related to football/sports. Whether its fashion, comedy, music, blogging, etc, the goal was to generate awareness on a bigger scale, reaching eye-balls that won't necessarily watch or follow African football.

A connected digital hub was built in the heart of different football stadiums. The room was fully connected with Wi-Fi and 4G access, as well as multiple TV screens that showed the live game, match stats, live social wall to aggregate content, and other game-related materials. To make it more entertaining, the room also had a lounge and other activities such as video games and foosball tables.

Influencers were flown from their respective countries a couple days before game-day. Those days were utilized to get to know the influencers on a personal level, as well as familiarize them with one another. The influencers – the Social Stadium squad – would cooperate to create and cross-post content.

Influencers were given all-access passes to provide their audience with exclusive content from around the stadium, stands, team locker rooms, player arrivals, players warm-up, pitch-side match action, and post-game press conference. The likeness and popularity of the influencers generated more interaction with the in-stadium fans, players and VIP guests, elevating the on-site experience as well.

Light and snackable content was pushed on influencer's different platforms such as Facebook, Twitter, Instagram, and Snapchat, and in different formats such as images, videos, live, and stories. The hashtag #FootballTogether was used in all content, to guarantee exposure and reach for Total.

To keep the content as organic and natural as possible, influencers weren't obliged to create a set number of posts. Instead, they were encouraged to "live the experience in their own way and share it with their audience, no strings attached". This enabled the flow of authentic, unbiased content that is ideal for consumption and engagement.

The activation, which was the first of its kind in Africa, achieved massive success across different social media platforms. The content created authentic social media conversation and engagement, offering avid fans a second-screen opportunity and curious fans a taste of African football.

Influencers from different countries, languages, and cultural backgrounds were all one unit, creating unparalleled value for CAF competitions, generating world-wide visibility for Total, and putting online audience in the heart of the action.

Over 14 influencers from all over the continent were invited to take be part of the experience – Egypt, Ghana, Ivory Coast, Kenya, Mauritania, Morocco, Nigeria, South Africa, Tanzania, 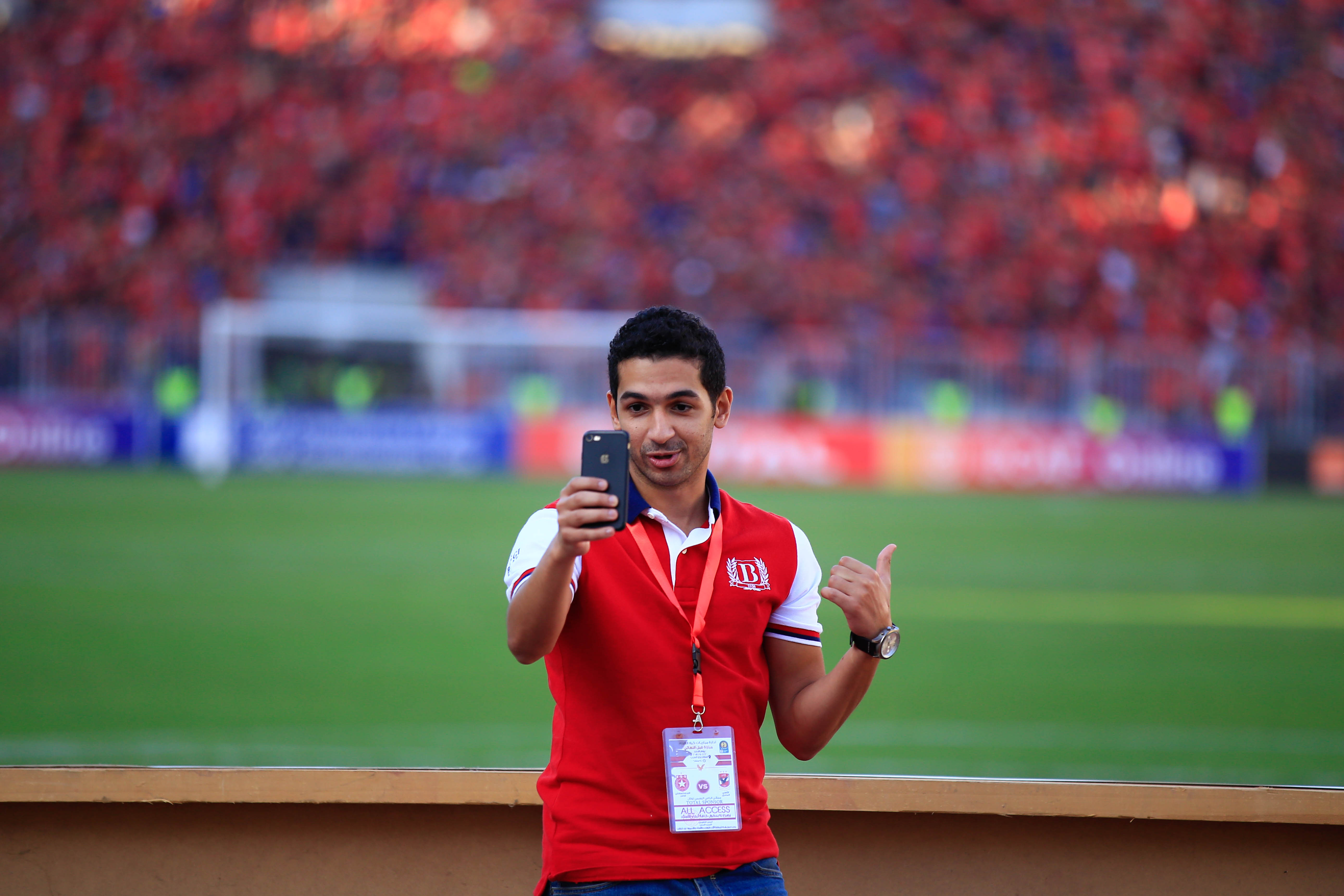 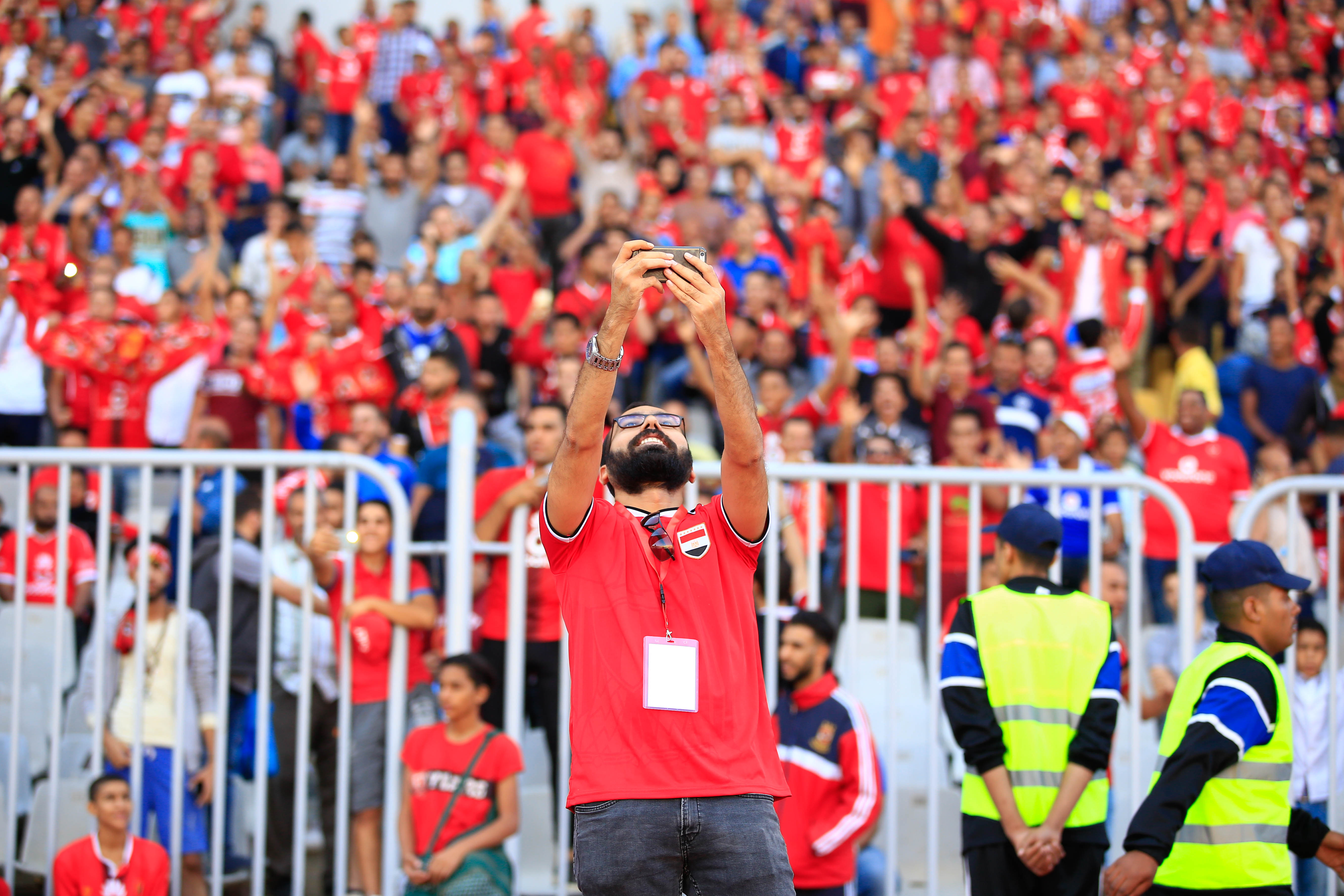 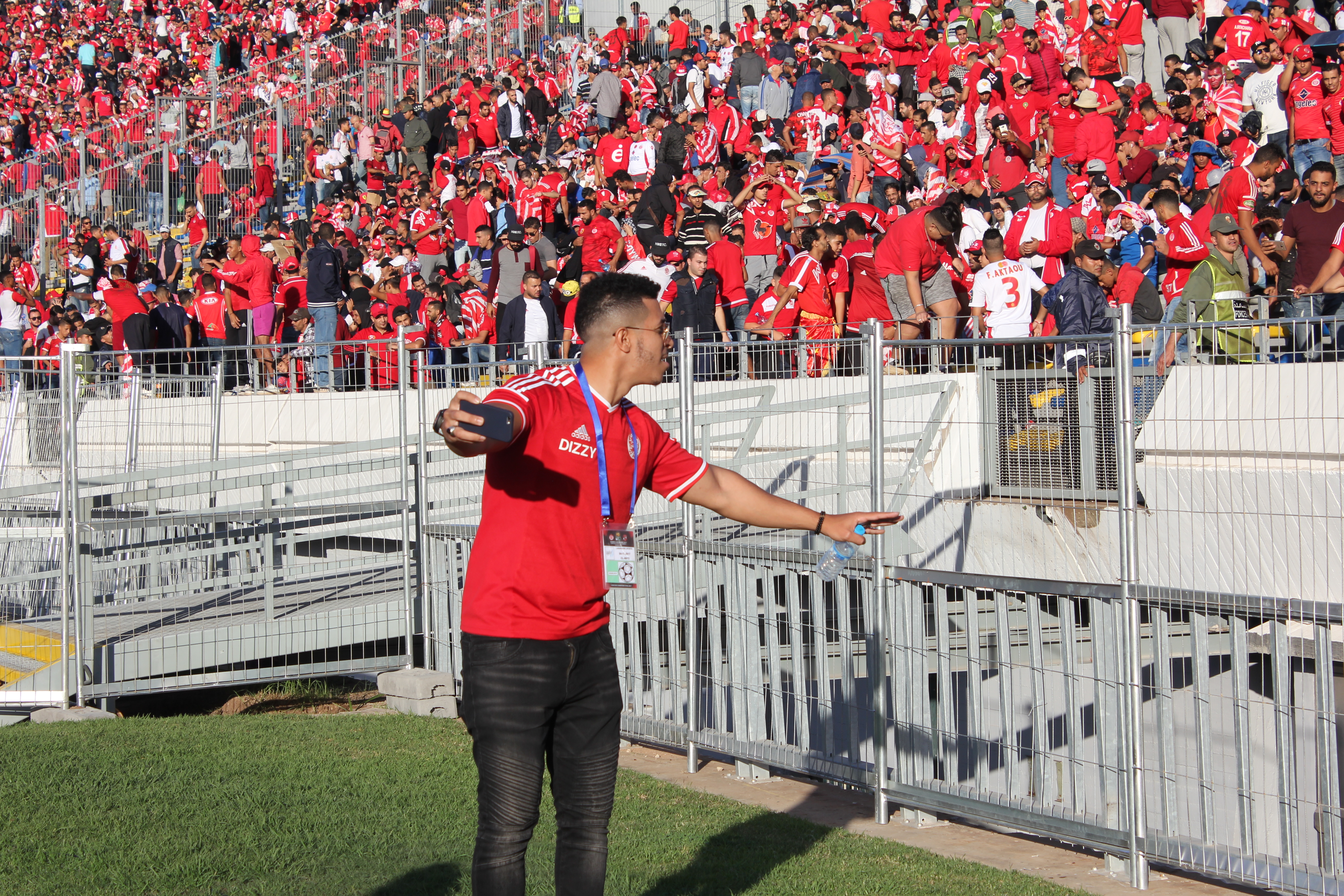 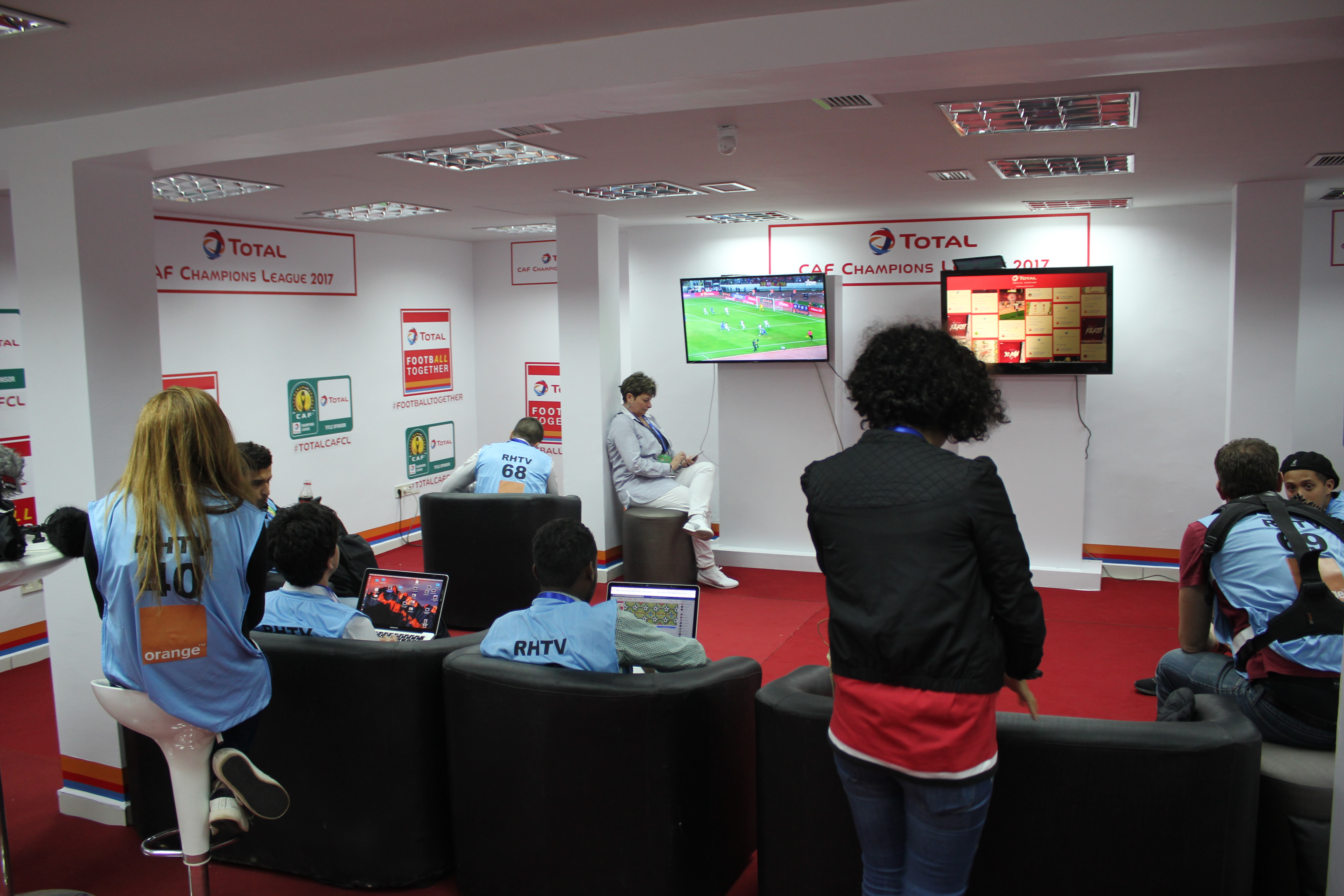 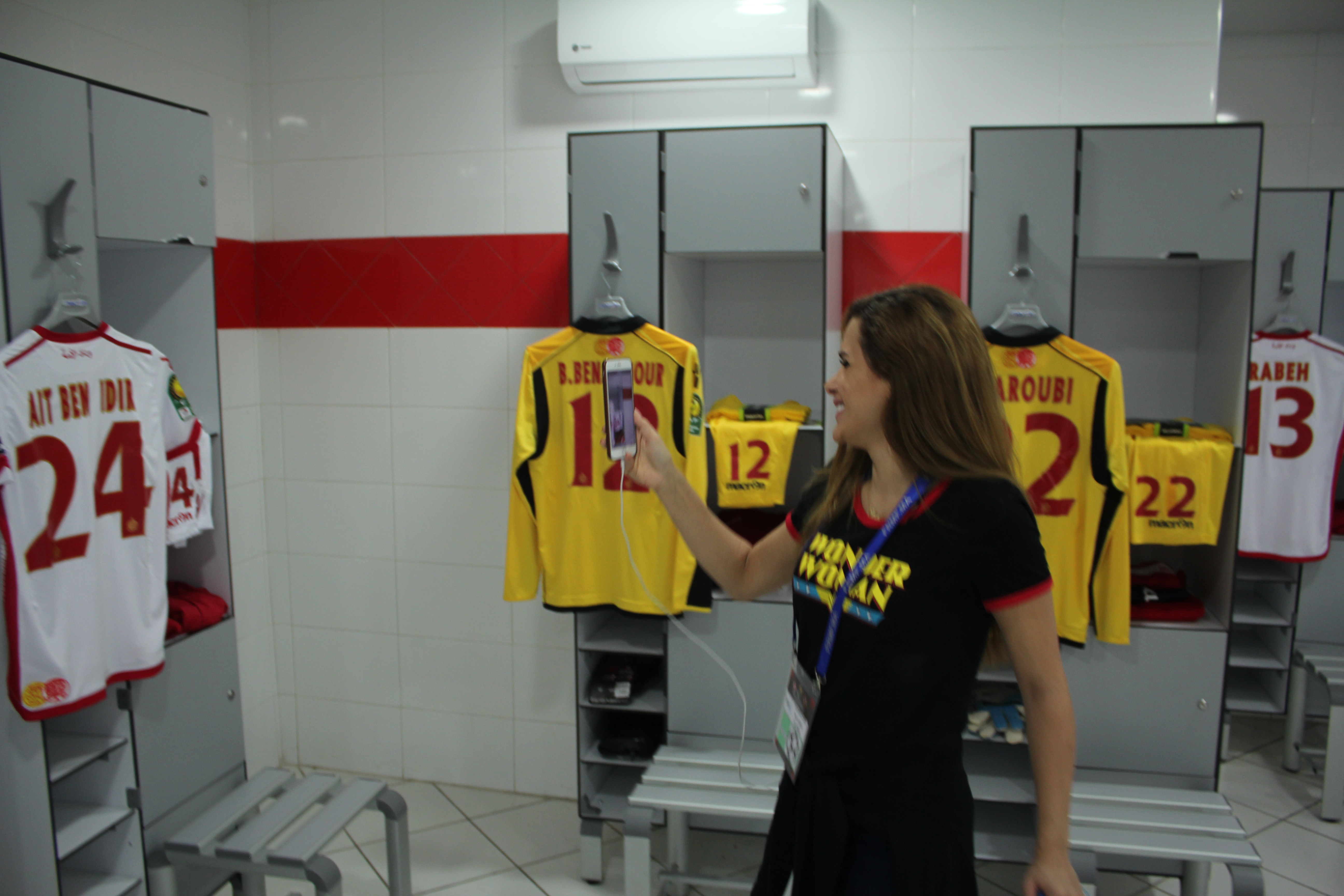