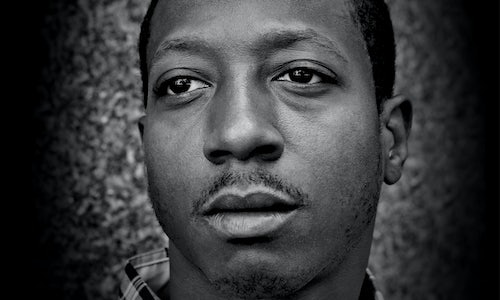 The campaign intended to raise awareness of the significant iniquities in the criminal justice system through generating conversation and awareness of Kalief Browder's story and pushing viewers to tune-in to Time: The Kalief Browder Story

The strategy created interest and attention around Kalief Browder's story by leading with visually compelling content and ceding it across multiple social channels. Content linked to the show's O&O site, which contained links to a multitude of non-profits associated with criminal justice reform, encouraging users to get involved. By targeting our key demographic, people ages 18-49 and specifically those attune to current events across television, Spike sparked conversation regarding problems in the criminal justice system.

Spike utilized social platforms to drive conversation. Across Facebook, Twitter, Instagram, and YouTube, the show's trailer began running a week before the premiere. On Facebook and Instagram, infographic videos that were developed in-house highlighted statistics regarding inequalities within the criminal justice system. With the social media plan, Spike was also able to capitalize on an audience across mobile devices, where consumption continues to rise. Spike also partnered with NowThis, who created a custom trailer and an original content piece titled By The Numbers, similar to the infographic videos in tone and content. The NowThis content was shared to their audience on Facebook, Instagram, and Twitter.

To further reach a qualified audience, a custom episode of the podcast Undisclosed was developed. Undisclosed highlights cases of criminal injustice, and the custom episode featured 3 hosts from three other podcasts - Up & Vanished, Truth & Justice, and Actual Innocence. The custom episode produced an in-depth, roundtable discussion of Kalief Browder's story that was placed into all four podcast feeds.

Utilizing captivating content coupled with an effective strategy, the series was able to generate significant awareness of Kalief Browder's story. On Spike's Facebook, there were 12 million video views that grew awareness of Kalief's story. The NowThis custom trailer generated 4.6 million views, while their other piece "By The Numbers" reached 4.9 million viewers. Over 4.5 million impressions were delivered via the custom podcast. All content linked to the O&O site, which included a "Take Action" page that connected viewers to non-profits focused on criminal justice reform and encouraged users to get involved. Our social media campaign was able to reach tens of millions and generate significant conversation.

By targeting our demographic, Time: The Kalief Browder Story resulted in engagement across social channels. Each week, Time: The Kalief Browder Story was in the top ten most social shows for cable TV based on interactions every week. On the day of the premiere, the premiere episode ranked #1 most social show in all of cable TV and ranked #2 across all TV. There were a total of over 96 thousand Twitter mentions during the season with a weekly average of 16 thousand. 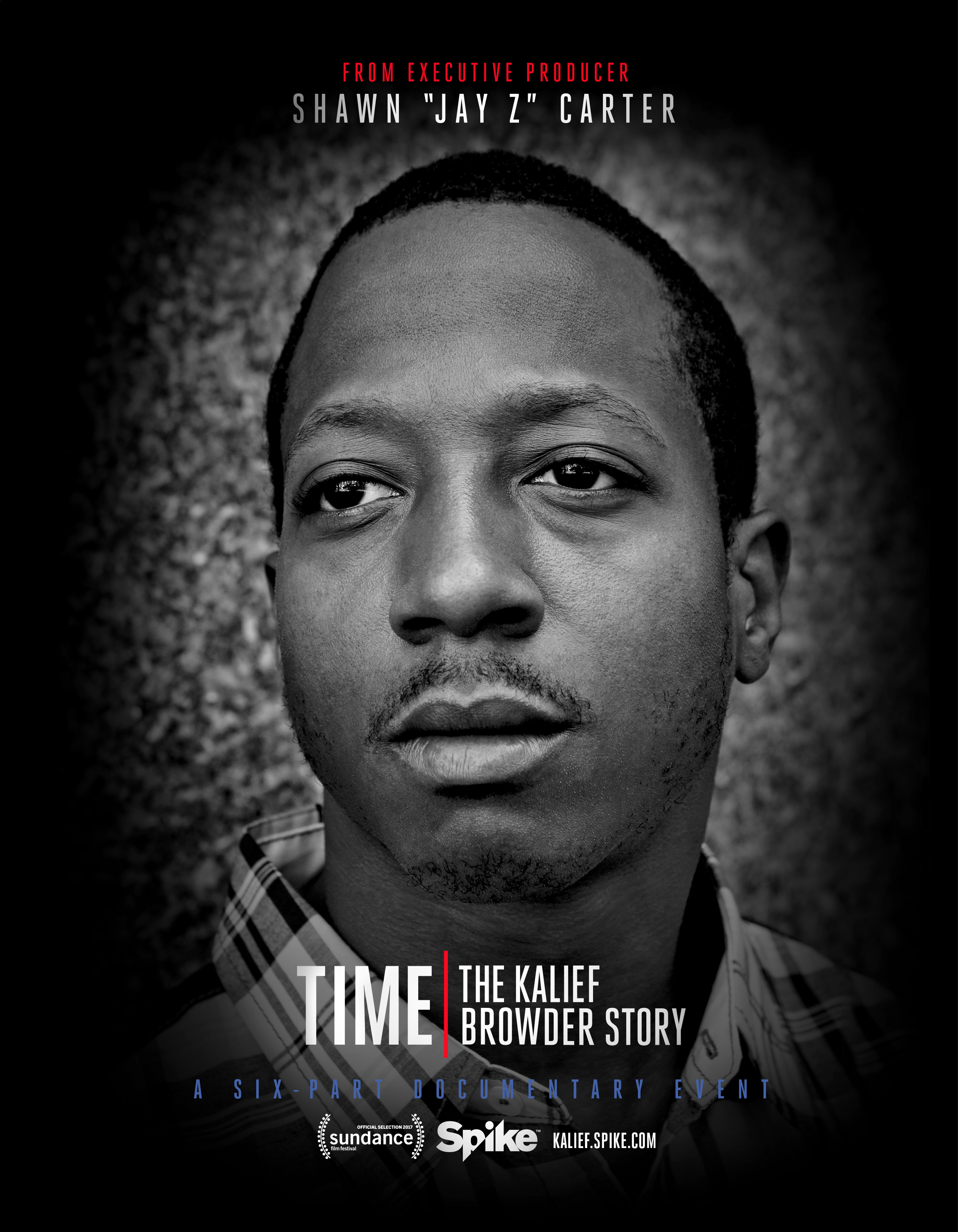