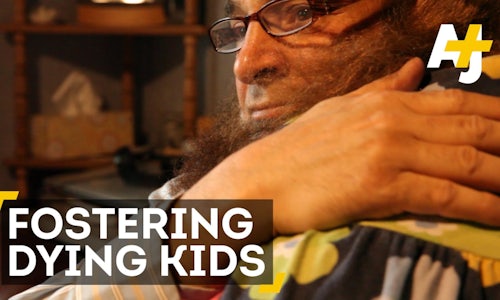 AJ+ is always trying to tell stories that illustrate how ordinary individuals empower their communities and people around them. Amid discussions about immigrants and Muslims in American politics, AJ+ spoke with Mohamed Bzeek, a Libyan immigrant in Los Angeles who only fosters terminally ill children.

Once Mr. Bzeek agreed to speak with us, we focused on the interview questions and created a draft of the shots we'd like for the story.

While we could not film the child Mr. Bzeek was caring for at the time due to privacy reasons, we still wanted to have visuals that really demonstrated Mr. Bzeek's emotional connection with the children he cares for.

For example, we used shots of Mr. Bzeek speaking to the child (who cannot hear or see him) and close-ups of him embracing the child to illustrate his belief that all children deserve support and reassurance, regardless of whether they can process it or not.

Our main focus was to get to the heart of Mr. Bzeek's work: What motivates a single father to take in these children while knowing they require constant care and are close to death? We also wanted to know about the daily cycle of struggles and obstacles.

Mr. Bzeek was frank and undeniably invested in the well being of the children. His soft voice packed a punch, and hearing Mr. Bzeek describe the personal and moral reasons for his work helped the video stand out.

The piece was filmed at Mr. Bzeek's home in LA, as well as his local mosque, and edited in San Francisco. We emphasized bringing out Mr. Bzeek's unconditional dedication to the children in his care.

The story struck a chord with our audience, who praised Mr. Bzeek's work and devotion to the children. The video went viral, earned almost 38 million views on Facebook, and prompted viewers to find Mr. Bzeek's GoFundMe campaign to help him financially. 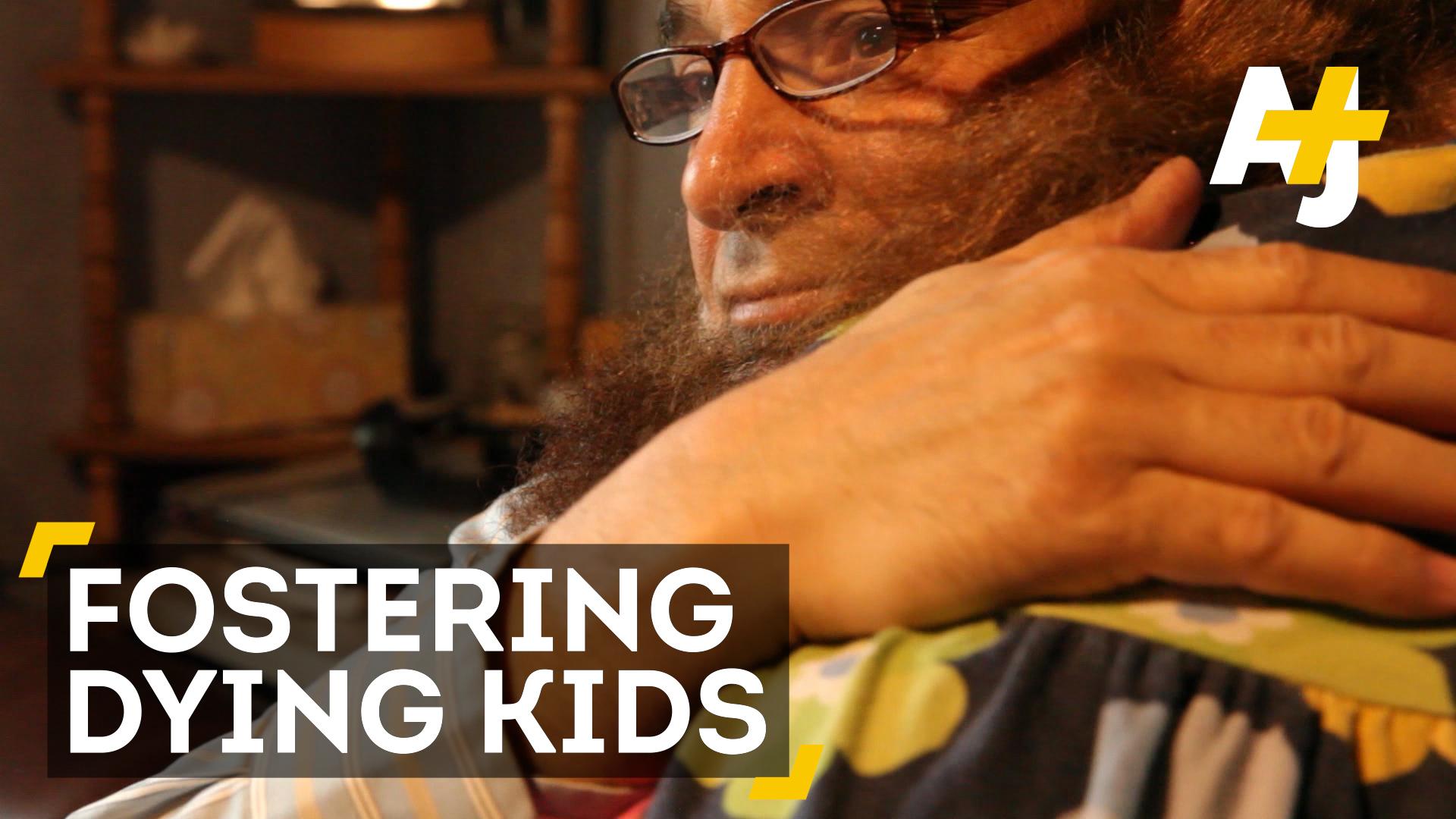