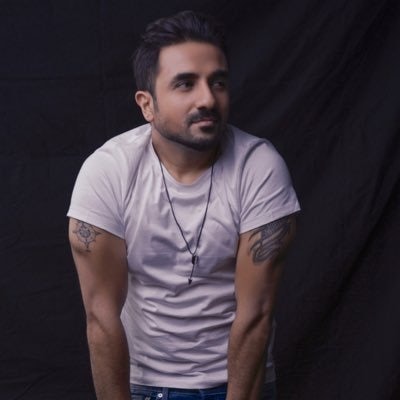 While many Americans haven’t yet heard of Vir Das, the Indian comedian is a household name in his native country, where his fame compares to Jerry Seinfeld’s here. But after reaching the top in India, he moved to America—essentially restarting his stand-up career by working open mics and performing to half-filled rooms. This year, Vir became the first Indian comic with a Netflix special, Abroad Understanding, and made a memorable appearance on Conan, both of which led Variety to name him one of the “10 Comics to Watch for 2017.” Vir keeps his nearly 7M followers up on his political views, his hilarious bulldog, and his global whereabouts, posting daily to Twitter or Instagram during stops on the massive international tour that will take him into spring 2018.