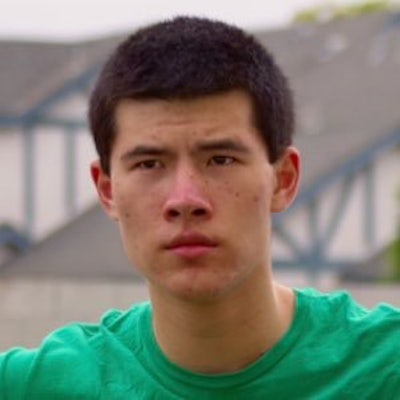 MangoTango. Though the gamer typically posts videos of him playing Minecraft, he also uploads occasional IRL posts, usually messing around with his friends in a Minecraft-inspired challenge. The 20-year-old originally gained prominence as a gamer for creating the Charlie Brown and Yandere Middle School roleplaying areas in the Minecraft world. In 2017, he posted two of his five most popular videos of all time, receiving 3M+ views for each. That helped him cross the 1M subscriber mark in April 2017, adding nearly 500K more before the year was out. As he says, “The only way to fail is to not try.”