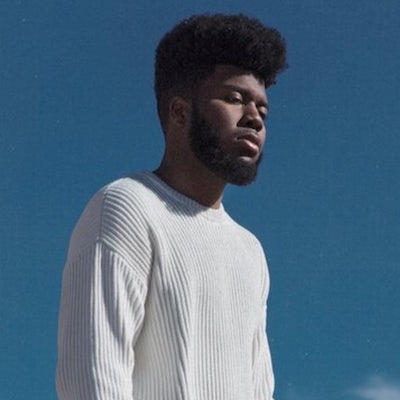 In Khalid’s debut album American Dream, the soulful 19-year old singer looks forward to the next chapter of his life while reflecting on his youth in El Paso, TX. That album helped his popularity spread well beyond El Paso, netting him over 1.4M followers on both Twitter and Instagram. The singles “Location” and “Young, Dumb, and Broke” each surpassed 165M YouTube views, helping @thegreatkhalid to go platinum and nab the 2017 MTV VMA for Best New Artist. Khalid saw his dreams come true this year, performing with the Roots on The Tonight Show and guesting on the song “The Heart Part 4” by one of his biggest influences, @kendricklamar.