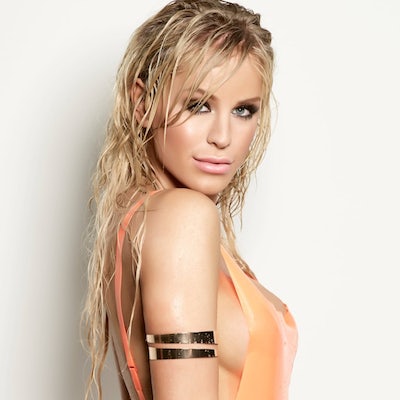 Nominated in Creator of the Decade

She may have changed her name to Gigi in 2014, but she has always been gorgeous. What began in 2008 as a vlog channel with fashion and beauty tutorials mixed in is now one of the most inspirational accounts in YouTube’s history. Gigi Gorgeous is so compelling that YouTube released This is Everything: Gigi Gorgeous, a documentary exploring how she took her internet fans on one of the most personal journeys imaginable—a full gender transition. The success of the film, which premiered at the Sundance Film Festival, led TIME to name her one of the “25 Most Influential People on the Internet in 2017.” Forbes also included her on its “30 Under 30” list due to Gigi’s ability to entertain over 7M social followers with honest, encouraging, and often hilarious posts.