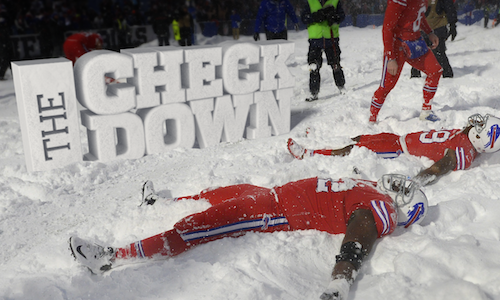 The Checkdown is a social-driven, football-focused digital and social media property focused exclusively on "social news," delivering a steady stream of stories that fans are, or will be, talking about right now.

Leveraging NFL owned social assets and access to NFL Network, Clubs and Players – and relevant conversations around those entities – the property gives a voice to all football-related news (including college, high school and youth football) by curating and creating meaningful, shareable, and sometimes off-beat moments from highlights to uplifting features. The Checkdown translates the game's most chuckle-worthy, heartwarming, inspiring, and epic stories into relevant social features. Our goals are simple:

1. From youth to legends, own all football related conversations.

3. Transport fans into end zones, sidelines, press conferences, and put them face-to-face with their football idols.

The Checkdown's content embodies what sports are all about: uniting communities and celebrating together. Our strategy is to take big swings in content production; never punt, always go for it. We set out to provide a high-volume stream of bite-sized football content on a daily basis for both casual fans and avids: football for all.

The Checkdown developed a block of programming with a focus on creating original, produced and reactionary content. The Checkdown offers value with high-caliber production that flexes the strength of NFL digital rights, NFL.com, NFL Research, NFL Films, and NFL Network broadcasts. With exclusive access to NFL archives, we edit and surface forgotten footage to celebrate the curious history of the game and football legends. This content cycle is supplemented by Live Content Correspondents — social media producers with Samsung devices on the sideline of every game.

To supplement owned content, sourcing the best curated content from Facebook, Twitter, Instagram, Tumblr and Reddit is crucial. As soon as football related news begins to overperform on social, we repackage and publish it with our own flair. The Checkdown monitors local and national media outlets, UGC, and tracks keywords related to all Clubs and Players.

Across Facebook, Twitter and Instagram, The Checkdown earned 207M+ impressions. TheCheckdown.com received 1.8M total visits initiating 872,000 video streams with an average of four minutes spent on site. The Checkdown's "The Most Famous Fan for All 32 Teams" article received 55.6M total views on the NFL's Snapchat Discover channel -- the most ever for the NFL.

The Checkdown dominated football coverage on social, setting standards for football-themed content on sports accounts. By spotlighting the best cultural moments in the game and outside the lines, our original content and owned footage earned a multitude of shares from top social publishers like House of Highlights, Bleacher Report, Worldstar, and top talent like LeBron and The Rock. Of course, tons NFL players shared The Checkdown's content too.

Among other big wins, we designed Madden features into game footage, dug up unique player backgrounds, created cinematic parodies with NFL stars, treated broadcast footage that took our audience into the huddle with NFL Films' SoundFX, and created viral storms around moments fans missed on the field and on the broadcast.

Most importantly, we gave fans a deeper, more personal level of access to their sports heroes. 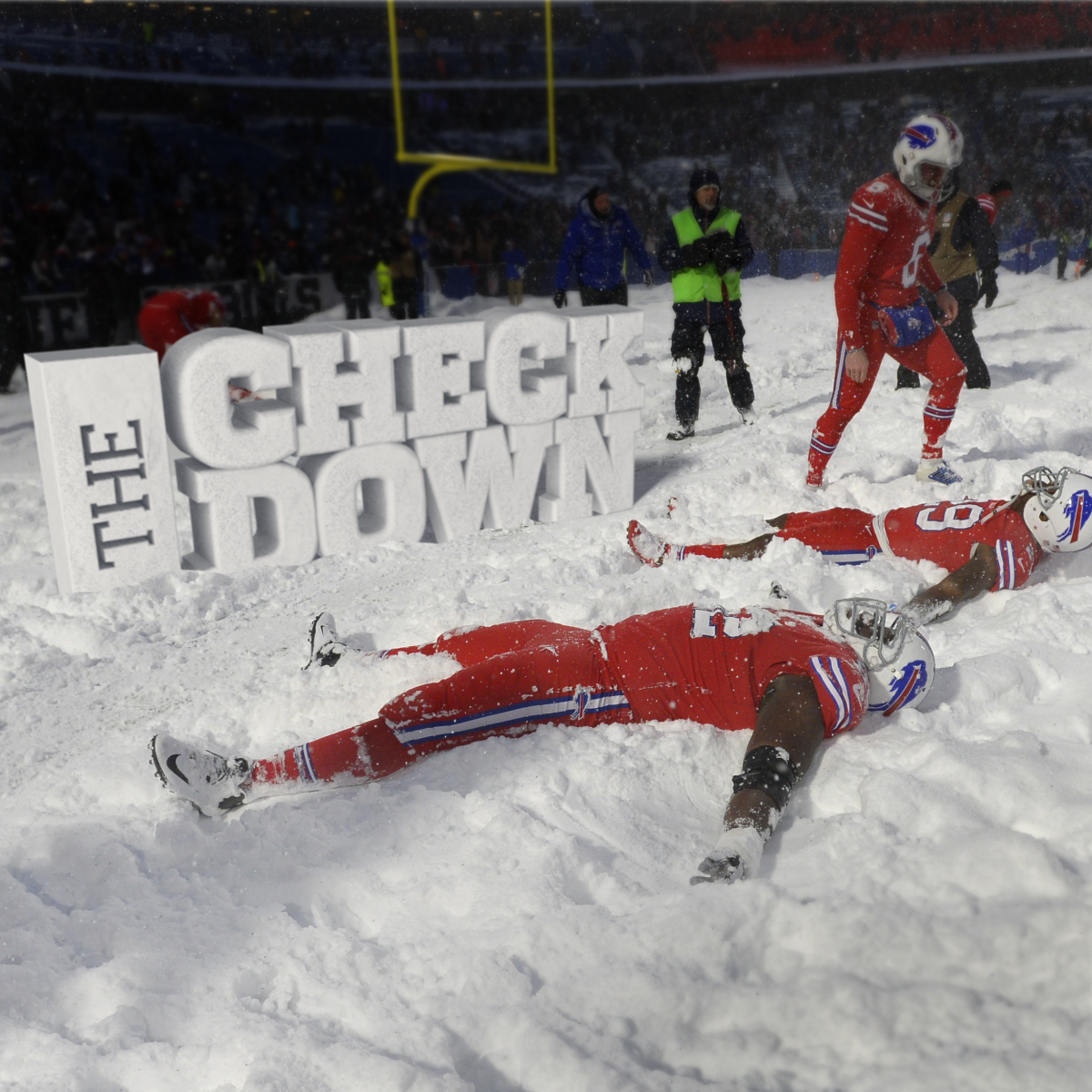