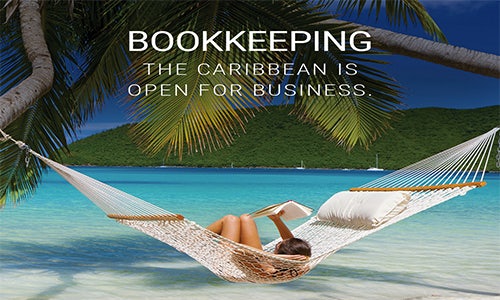 In the wake of Hurricanes Irma and Maria, the devastating impact on the Caribbean islands left thousands without basic necessities like food, clean water, and shelter. Response was immediate, as teams of first responders and volunteers – including our Celebrity Equinox captain and crew – arrived on the affected islands, delivering supplies, clearing debris, and helping rebuild homes for the families who had lost everything.

However, as local communities attempted the difficult task of returning to day-to-day normalcy, Caribbean business owners found themselves facing a new obstacle. The majority of these islands rely heavily on tourism as their primary source of revenue, and with the current conditions, the influx of tourists had come to a grinding halt. This is where we saw a unique opportunity to help in a way that most could not. Our approach would require broaching a topic that was understandably delicate and asking our guests to do something that, if ill-conceived, might be perceived as insensitive.

With the launch of #TheCaribbeanIsOpen on social media, we worked to instil a message of urgency on behalf of Caribbean residents and business owners who rely heavily on the tourist's dollar for their livelihood, while simultaneously quelling the fears of potential tourists who perceive tourism as a burden on affected islands.

We began by implementing the hashtag #TheCaribbeanIsOpen on social media, featuring photos and videos that highlighted the natural, simple beauty of the Caribbean. These captivating visuals, along with our explanatory copy and hashtag, helped exhibit the many reasons why visiting the Caribbean islands was beneficial for all. A trip to the Caribbean would not only provide the relaxing vacation experience they'd grown accustomed to, but it would also bring revenue to the islands, help spur the economy, and give local communities more opportunity to rebuild and restore their homes, businesses, and daily lives.

But social media wasn't enough. We felt our message needed to be heard by a larger audience. By shifting from the hashtag #TheCaribbeanIsOpen to the tagline "The Caribbean Is Open for Business", we began including Caribbean and tourism messaging in all our branding materials. With stunning photography of the Caribbean and clever, one-liner copy, we created an entire campaign focusing on all the positive aspects of visiting the Caribbean. Taking well-known "buzz words" and office terminology, such as "board meetings" and "networking", we sought to transform these terms, often viewed as dull corporate speak, into ideas now associated with vacationing, family adventures, or peaceful getaways. Through a dedicated landing page on our website, direct mail marketing, email marketing, print media, and onboard messaging, we sought to utilize every outlet and every resource at our disposal to spread our message.

Although the media has moved on from discussing the impact of the 2017 hurricanes in the Caribbean, the affected islands continue their daily struggle to return to normalcy. And today, nearly five months later, we continue to post Caribbean-positive messaging on social. In the last month, we launched a brand new social initiative using uniquely original GIFs that feature the Caribbean as their focus. We also partnered with celebrity TV personality and adventurer Ben Fogle, whom we filmed visiting the islands and speaking out about the importance of tourism in the Caribbean. Through these and many other methods, we continue to promote our message that #TheCaribbeanIsOpen, encouraging travel and tourism in the islands affected by Hurricanes Irma and Maria.

In the aftermath of the hurricanes, at their lowest point, traffic to our website and new bookings plummeted nearly 25% and 40% below average, respectively, as the general consensus toward luxury travel and tourism declined.

However, as we began promoting our message, spotlighting tourism as a primary source of revenue for the islands, and encouraging travel to the Caribbean, the results were impossible to ignore. After only one month of utilizing #TheCaribbeanIsOpen on social and implementing Caribbean-positive messaging in all marketing collateral, site traffic and bookings skyrocketed to 58% and 89% above average, respectively – an incredible 118% and 217% above the lowest point one month prior.

Video for #TheCaribbeanIsOpen: Celebrity Cruises’ Response to the Hurricanes 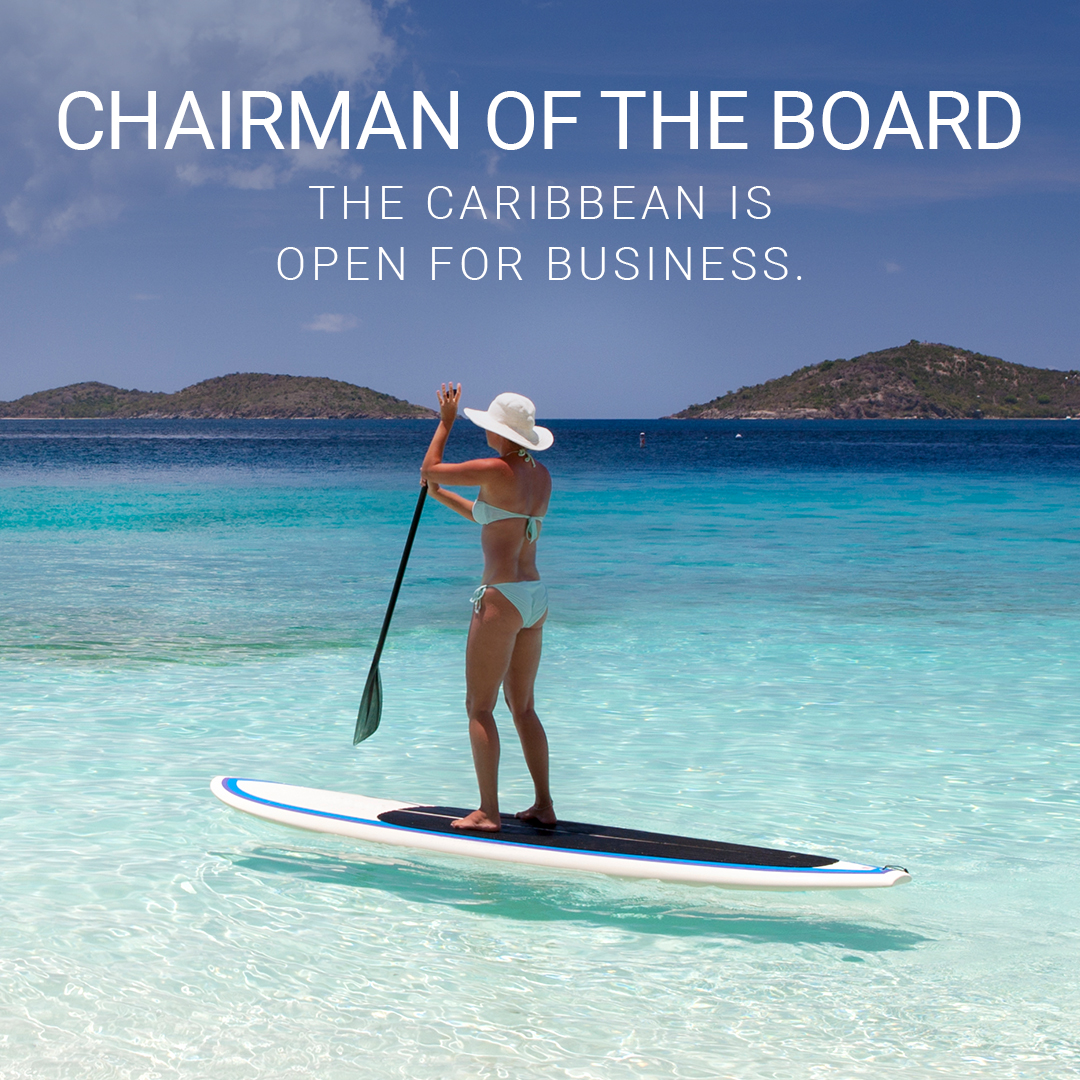 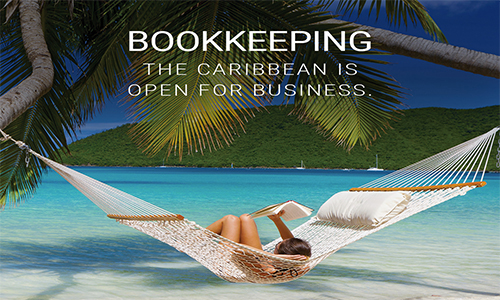 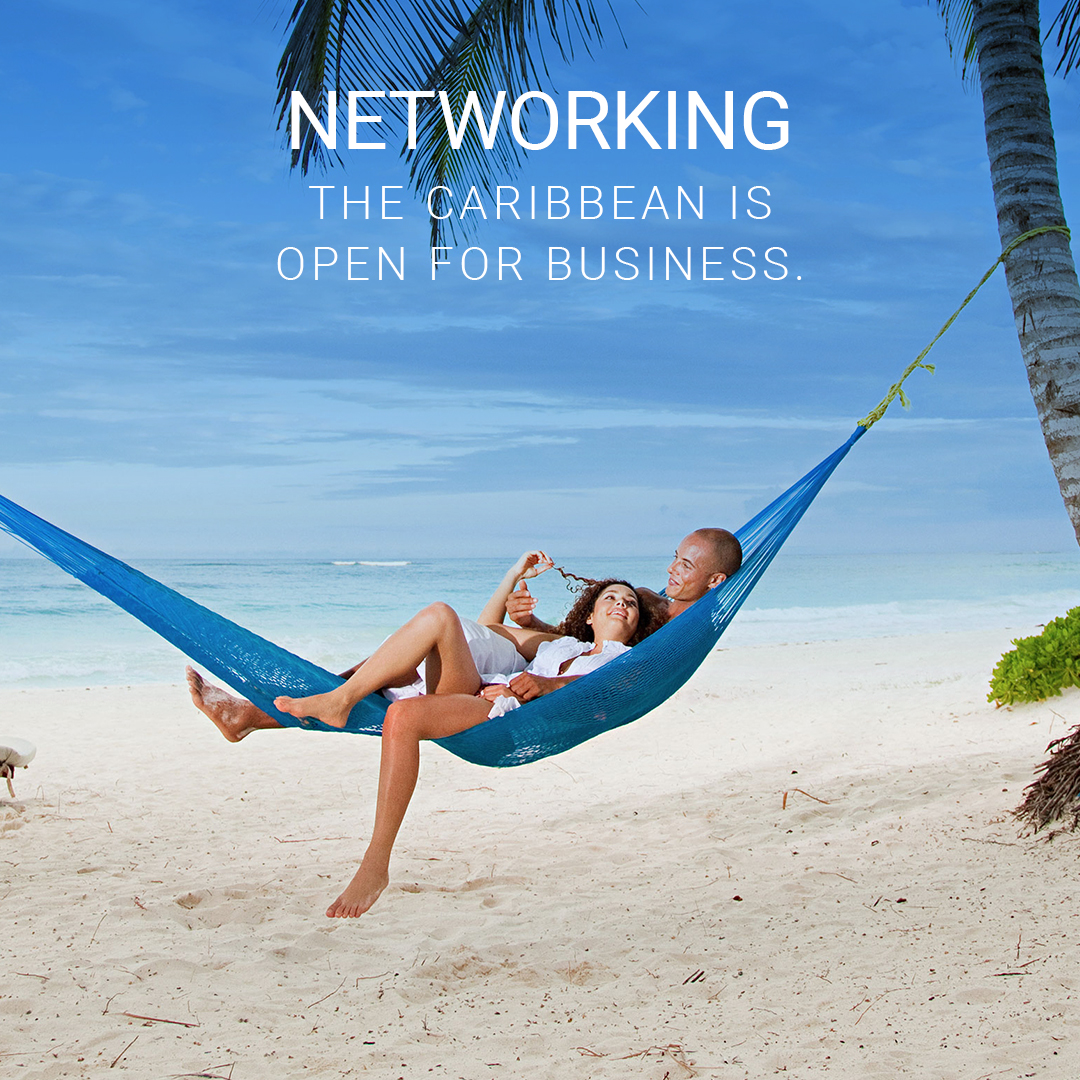