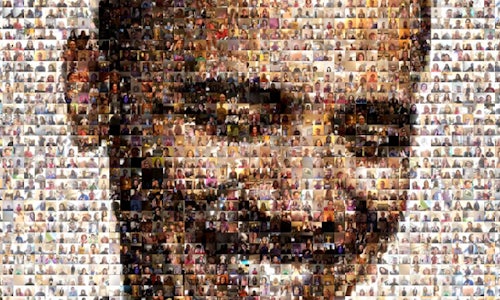 The 2016 Presidential election was an uncomfortable and divisive period in American politics. It distracted from the fact that something monumental was coming to an end: after eight years of change, decency, and hope, President Obama was about to leave office. And as the media covered more and more of the chaos surrounding the inauguration of Donald Trump, we decided to fight fear with hope.

We invited the world to join us in The Standing O: one last standing ovation for President Obama.

President Obama meant a lot of things to a lot of people. And as his presidency was coming to an end, we wanted to give all those people a chance to stand up and applaud him for their own personal reasons. So in a time of incredible discomfort and political unease, we set out to create and build an engine that would give them each the means to embrace hope and applaud the last eight years from wherever they were, on whatever device they had nearby.

We encouraged people - no matter what their political affiliation - to come together to thank the President for his eight years of service by submitting videos and GIFs of themselves applauding.

Thousands answered our invitation and added themselves. And as the UGC came in, it was all added to a live and growing mosaic recreating Peter Yang's iconic Rolling Stone cover portrait of President Obama.

Within days, the mosaic filled up, building a UGC-powered digital monument worthy of the man himself. Thousands of people submitted GIFs of themselves applauding. And even more people helped us spread the word and overtake the conversation on twitter.

Even without paid media, the world joined us in #TheStandingO. We received submissions from soldiers and protestors, from individuals and families, from Stonehenge to Australia.

In the end, we gave the world a place to gather in honor of President Obama's achievements. And they did. Citizens and individuals from142 countries joined us in the Standing O. 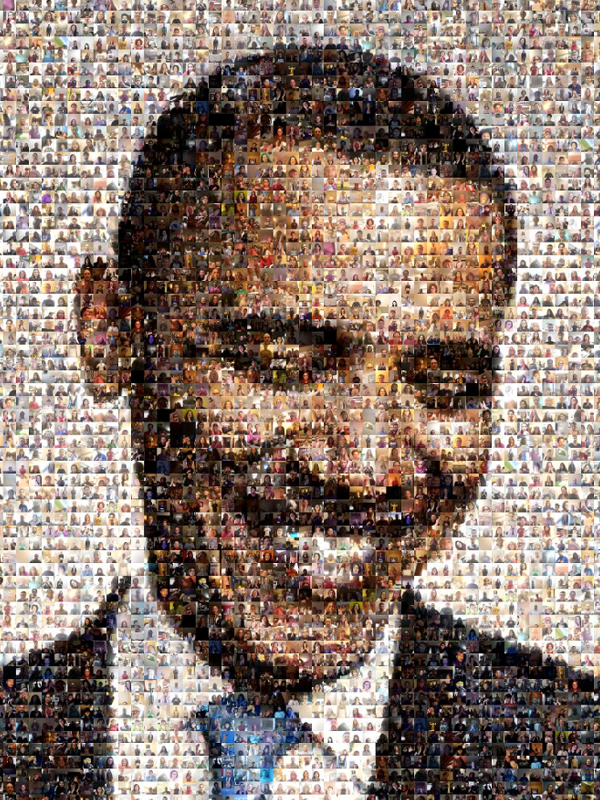