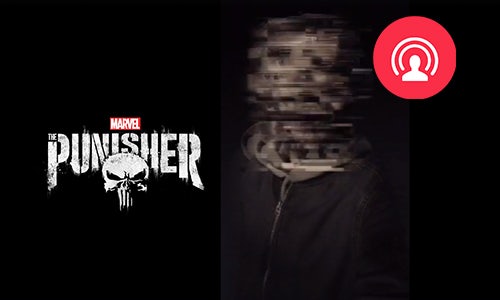 A powerful, corrupt system has gone to extreme lengths to prevent the truth about Frank Castle from being told. And Frank's family wasn't the only one in the crosshairs. This FB Live video starring show talent (not that you'd know, as Ebon Moss-Bacharach's hacker would take measures to ensure his identity is protected) began the process of drawing Frank out of the shadows in a format that could only work as a FB Live.

This "hacked" FB Live, released early in the campaign, began establishing the series' key relationship, set a paranoid tone early on with high-tech surveillance intercut with enigmatic first-looks at the series, and wrapped up in the show's rallying cry -- They're trying to silence us.

The consistent narrative of The Punisher seamlessly executed across every asset of our campaign, and this FB Live was the perfect marriage of strategy, tactic, and execution.

Video for The Punisher 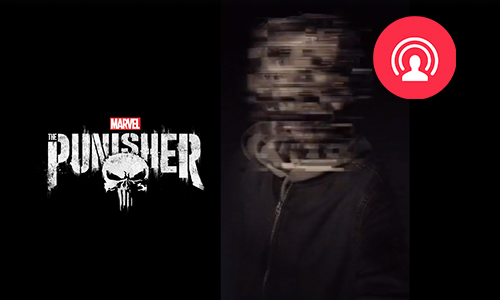