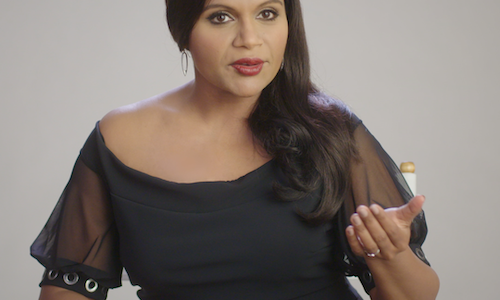 The Mindy Project Final Season -- Celebrating the Life of Lahiri.

The time has finally come for our favorite zeitgeist-obsessed doctor to hang up her scrubs. With the 6th and Final Season of the Mindy Project, we said farewell (or, as Mindy would say, "Later, Baby!") to our beloved Hulu fan base.

For the farewell season, we wanted to celebrate all the unique qualities that establish Mindy Lahiri, Mindy Kaling, and the entire cast as inspirational role models to their fans, turning the Mindy Project's Final Season into a cast and fan farewell party.

Giving Back -- In order to build those warm and fuzzies, we spoke directly with our Mindy Project social influencers, talent and core fan base about how much they love the show to define the course of the campaign and celebrate the most memorable Mindy moments.

UGC Campaign Kickoff: We posed the question to fans, How has the Mindy Project impacted you?, reaching out to "Minfluencers" who had engaged with our handles over the course of the past several seasons. Fans shared personal stories using #LaterBaby of how Mindy inspired self-confidence, encouraged them to come out as gay, or allowed them to embrace their true selves and learn to love their bodies.

Mindy Responds to Fan Love: Already tearing up? We handed those UGC stories directly to Mindy Kaling, who read those responses back to her fans, addressing each fan personally by Twitter name and thanking them.

UGC Fan Hub: We launched a custom #LaterBaby hub for fans to submit a video with a farewell message to the Mindy Project crew, upload customizable photo frames alongside the cast, and apply iconic Mindy stickers and quotes to their photos to share on social. Throughout the season we highlighted UGC submissions to drive more fans to the #LaterBaby hub.

Fan Finale Video: Once the season concluded, we said one last Later, Baby! by turning fan submissions into a heartfelt digital "goodbye card" for Mindy and the crew.

- Over 17 Million video views throughout the campaign across platforms 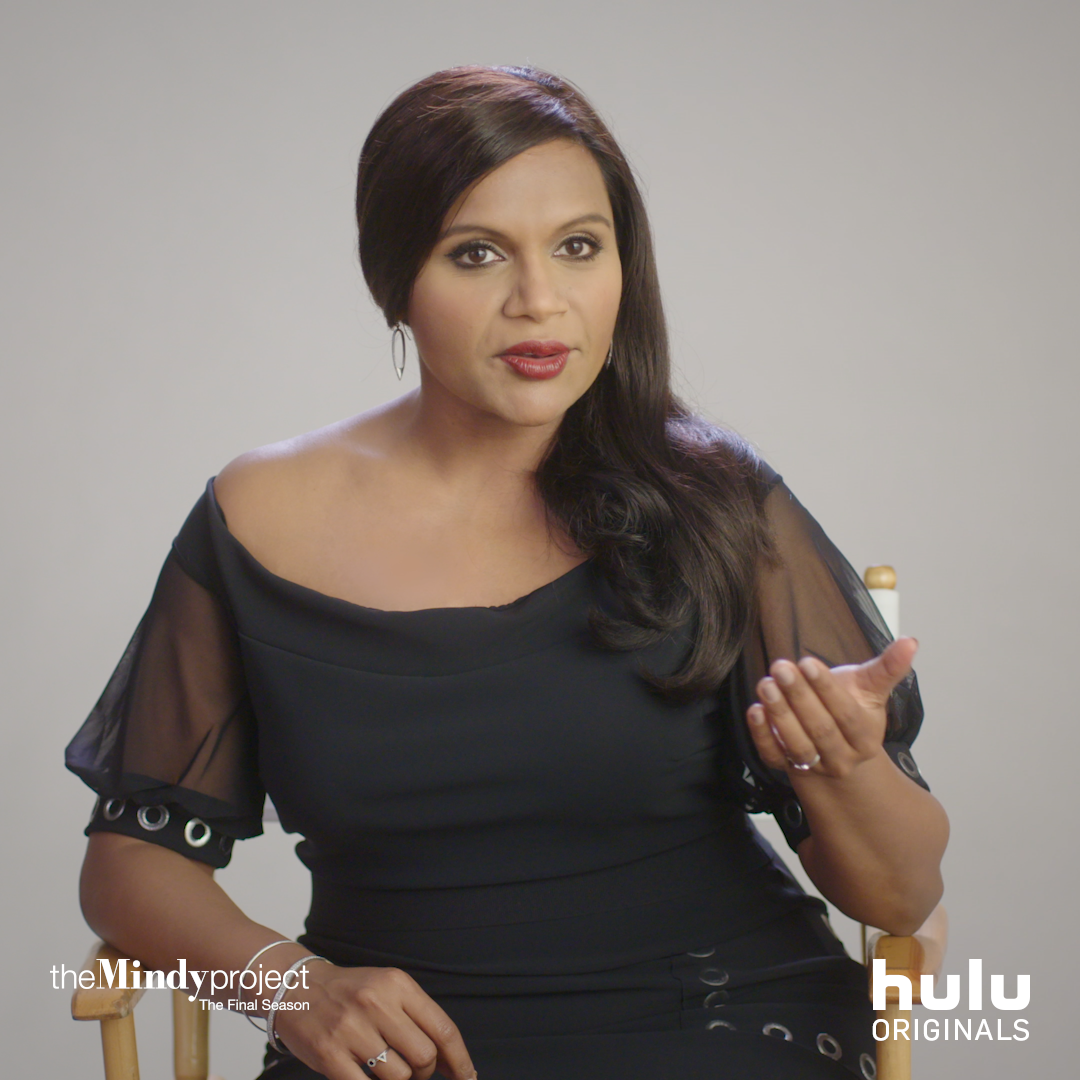