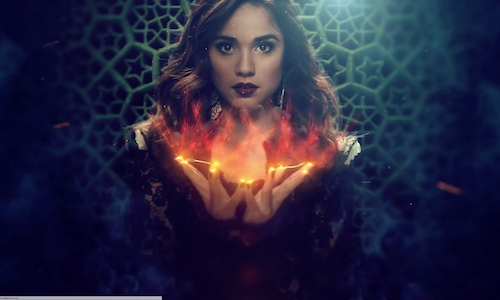 Based upon Lev Grossman's best-selling books, The Magicians centers around Brakebills University, a secret institution specializing in magic. There, amidst an unorthodox education of spellcasting, a group of twenty-something friends soon discover that a magical fantasy world they read about as children is all too real— and poses grave danger to humanity.

Season 1 of The Magicians introduced a school of magic to audiences that had a Harry-Potter shaped hole in their hearts. With its novel and irreverent take on the fantasy genre, The Magicians established itself as favorite among younger audiences and quickly became Syfy's highest rated show.

Season 2 shifted the setting of the show from Brakebills, the epicenter of magic on Earth, to the land of Fillory, a Narnia-esque magical realm dripping with fantasy tropes and nods to the genre.

To amplify the excitement around Season 2, Syfy sought to excite an already existing fanbase while building interest amongst new viewers by extending the story, and the world of the show through social and digital platforms.

Step one was to use the fantastical setting of Fillory. Its appearance was eagerly anticipated by returning fans and would be intriguing to a generation reared on Harry Potter and Narnia. The result: Welcome to Fillory, a digital experience that allows users to visit and explore the mythical land, all while becoming part of the narrative.

Welcome to Fillory featured an interactive map, where consumers could explore and interact with famous Fillorian landmarks. Dynamic audio, based on the visitors' behavior, created a fully immersive and magical experience.

Welcome To Fillory also presented visitors with weekly games – called quests – to test their Magician mettle, all in the hope of joining the ranks of Fillorian mages. After each episode a new quest was unlocked which tied to the narrative of said episode. Gesture-based spellcasting games, quizzes, memory puzzles and more were offered each week, with exclusive videos featuring the cast peppering the experience.

Next up, we gave fans a chance to cast their own spells. We teamed with finger tutter P-Nut from Taylor Swift's "Shake It Off" video. Finger tutting is a type of dance that involves intricate movement of the fingers, which has built a strong underground fan base in recent years. The way spells are cast in The Magicians is similar to tutting, so we had P-Nut choreograph an original tutting piece featuring the cast. From that video we called for anyone – Magicians fans and tutters alike – to submit their own "tuts" which we featured on our various social channels.

So the thing about the Magicians is – it's funny. It's really funny. And we know this is one of the things fans love about it. So, In addition to distributing across our digital and social platforms, we hijacked pre-roll for some of the most popular search terms on youtube, such as how to find an apartment or how to dress for an interview, and filled them with our characters given specific, Magicians influenced advice. And, in case you were wondering, the best way to find a job is to cast a hex using the dental floss of a centaur.

We also filmed 360-degree set tours featuring the cast that gave fans a unique perspective on the show's settings. Inside the Magicians, where the cast and showrunners commented on the events of a corresponding episode, and Making Magic, where we went backstage into the making of a pivotal scene from each episode, two BTS short form series gave fans unique looks at the making of the show.

Season 2 was all about going deeper into the world of magic, and by using a host of new and current technologies - Syfy brought the magic to the fans. 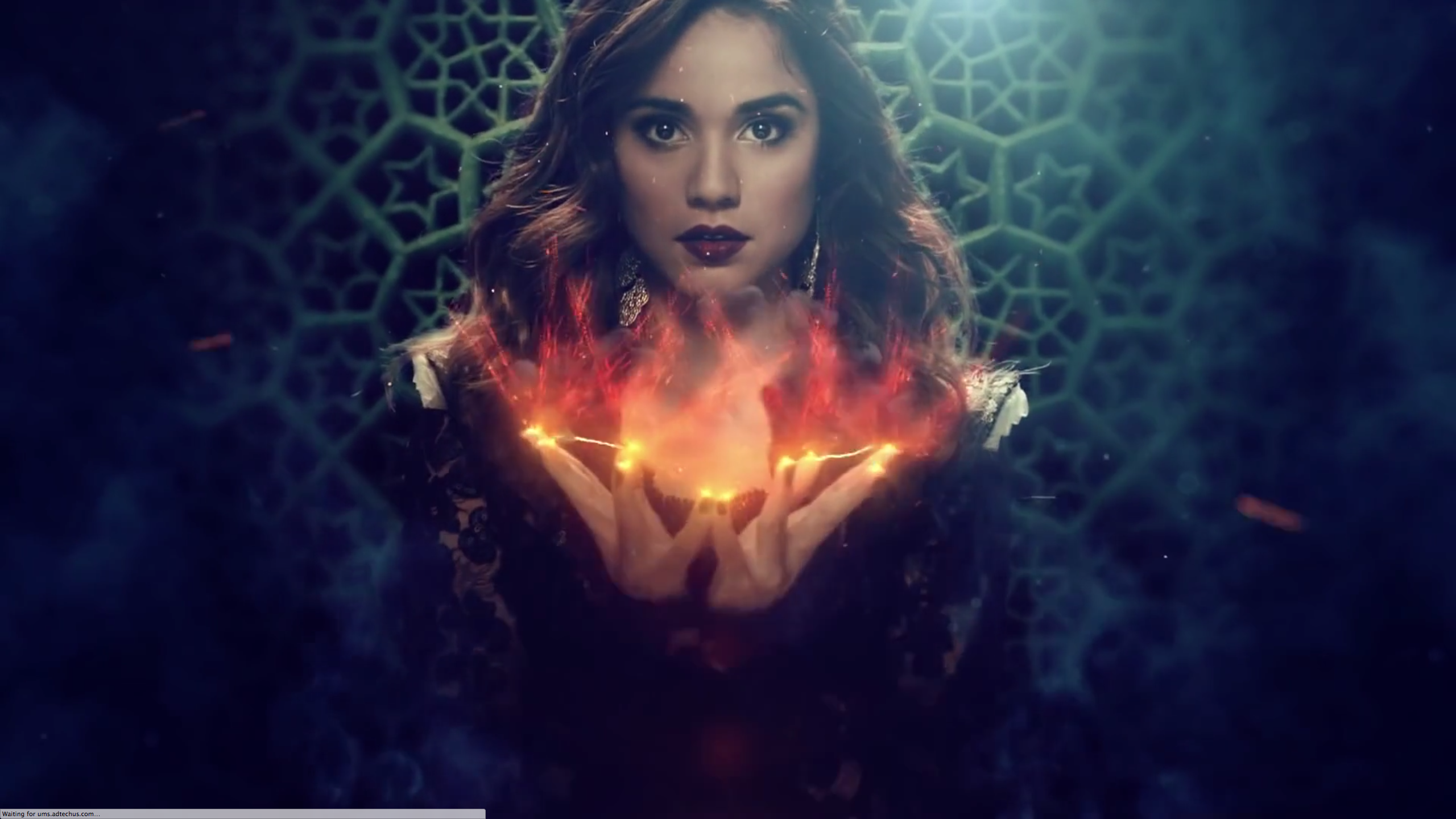