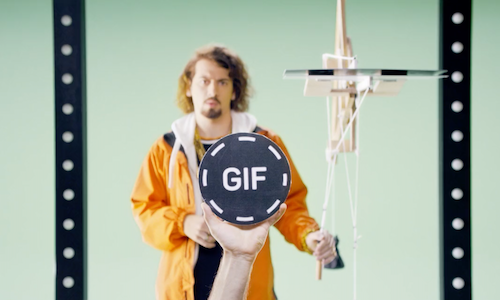 Every year, the national soccer championship begins, and along with it, so does Cartola FC, Brazil's

biggest online fantasy soccer game. Its millions of fanatics (and somewhat insane) players that rush to

create their teams at the free version of the site.

But we wanted them signing the premium, paid version, Cartola Pro.

and online pranksters to buy the Pro version?

By giving them tools to make fun of their league competitors and friends. And by tools we mean GIFs.

But these are not ordinary GIFs. These are state-of-the-art, tailor-made, HANDCRAFTED GIFS.

Cartola's players already boast their own victories through GIFs, they mock friends' defeats through

GIFs; it's like a second language to their tribe. We just made it better.

The Handmade Gifs as a central element in Cartola FC's launch strategy.

Cartola FC Pro Craft Gifs have taken the hoax to another level and was a huge success.

Video for The Handcrafted Gifs 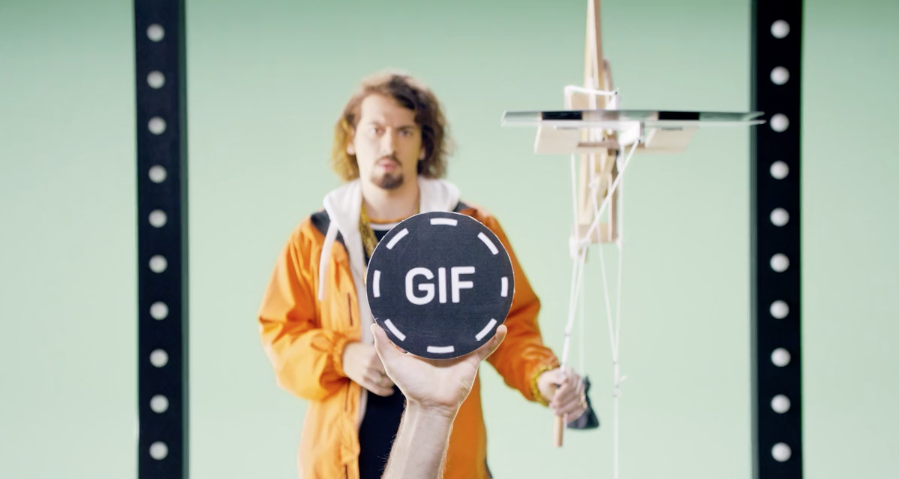