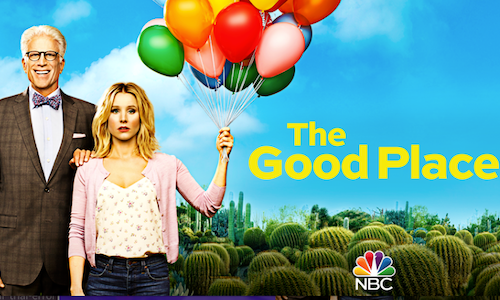 Amazon's "Alexa" and Apple's "Siri" get all the credit for their unlimited knowledge and helpful dispositions, but it's Janet, the omniscient personal assistant from The Good Place that deserves the fame. It was our mission to throw Janet's name in the ring for best personal assistant and familiarize fans with her multidimensional "personality".

Focusing our launch around the heavily anticipated Apple iPhone X launch in September 2017, we released an original video depicting Janet (played by D'Arcy Carden) commiserating with her personal assistant peers. However, it becomes abundantly clear during their brief meeting that Janet's pals aren't quite up to snuff - derailing the conversation with needless facts and non-sequiturs. We paired the topical release of the video with heavy community management and supplemental GIF content to amplify the conversation.

The video was an instant hit with fans garnering over 60K cross-platform organic views and over 93K impressions while winning the hearts of new and old fans alike. The video kicked off what turned out to be a season long affinity building opportunity for Janet, now a fan favorite character. 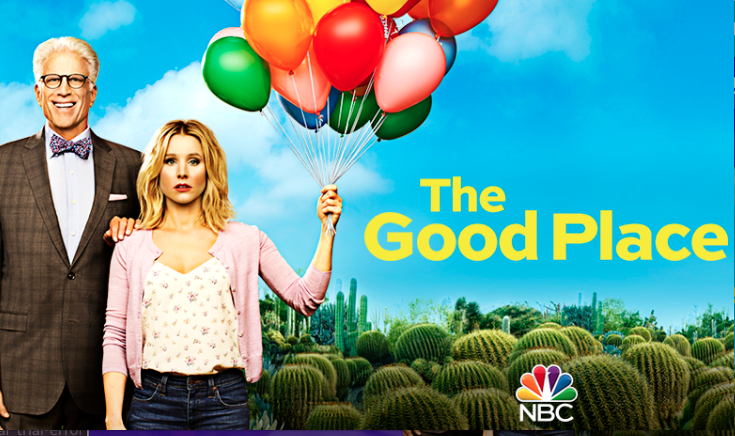