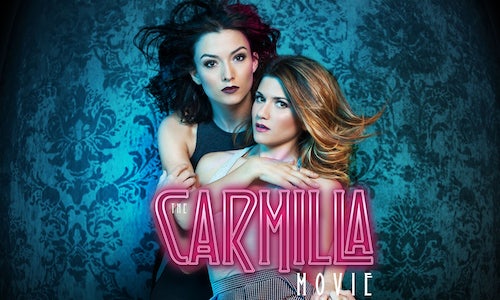 The Carmilla Movie is a digital-first, fan-driven feature for an international audience produced by Shaftesbury, an award-winning creator and producer of original content. As a leading example of much-needed, and much-deserved, positive representation for the global LGBTQ+ community, The Carmilla Movie's goal was to double the brand's fanbase worldwide and to continue sharing an empowering message of representation with a growing global audience. The transition from hit YouTube digital series to feature film provided a meaningful, global opportunity for The Carmilla Movie to share its message with entirely new demographics.

Based on the 19th century vampire novella by Sheridan Le Fanu, the Carmilla series is a re-telling of the story – this time as a celebration of female sexuality and diversity. With three seasons available for free on YouTube, the digital series has amassed nearly 70 million views since its launch in 2014, and has built a safe and welcoming community of more than 485,000 fans across its social platforms. Winning several awards for the series, including a Shorty Award audience honor for Best LGBTQ Community Engagement last year, Shaftesbury's next step was to continue building on the Carmilla phenomenon by evolving from digital series into a feature-length film.

The Carmilla Movie was first announced to fans at New York Comic-Con in 2017 to create buzz and social engagement, and the hashtag #CarmillaMovie was tweeted 12,000 times in just 24 hours. To maintain a fan-driven experience and allow fans to contribute to production, Shaftesbury launched pre-orders for the film in tandem with the announcement.

With an aim to leverage the social followings of LGBTQ+ fandoms and like-minded fan communities, The Carmilla Movie producers cast Dominique Provost-Chalkley as the film's main antagonist — Provost-Chalkley plays one half of a fan-favourite lesbian couple in supernatural series Wynonna Earp. The film also licensed well-known songs from popular queer bands Tegan and Sara and Uh Huh Her. These strategic decisions gave Shaftesbury an opportunity to engage respective fans in conversations on social media and introduce new LGBTQ+ communities to the Carmilla brand and drive interest in the film.

Community growth was primarily planned on social media, and the existing Carmilla fans (self-dubbed "Creampuffs" after a line from the digital series) were empowered to act as ambassadors of the series to entice new fans. Among the many tactics implemented to mobilize the fandom was a re-creation and expansion of the previous year's successful #CreateACreampuff Twibbon Campaign – during the movie's launch month (October 2017), #CreateACreampuff was tweeted 6,749 times, and saw 7.5 million timeline deliveries, with a reach of 2.1 million. The first wave of the campaign encouraged Creampuffs to add a "Carmilla Movie" ribbon to their Twitter icons to spread the reach and visual exposure of the film. In the second wave, fans were incentivized to tag three potential Creampuffs and encourage them to check out the movie – doing so granted both parties exclusive access to watch the first five minutes of the film on CreateACreampuff.com.

In the lead-up to The Carmilla Movie's launch in October 2017, Shaftesbury-owned KindaTV, the largest scripted YouTube channel for millennials in Canada, rebranded as The Home of Carmilla. This strategy included a weekly rollout of exclusive Carmilla-themed videos, primarily including popular YouTube-style challenges starring lead cast members Elise Bauman and Natasha Negovanlis. Visually engaging videos with highly "GIF-able" moments encouraged Creampuffs to share content – screencaps, GIFs, etc – on their own networks.

Shaftesbury's release strategy also included securing a partnership with Cineplex for theatrical event screenings of The Carmilla Movie in 30 cities across Canada, which featured additional footage not available on streaming platforms to entice fans to see the film on the big screen.

Thanks to the enthusiastic fans and supportive LGBTQ+ community, as well as a robust social strategy, presales of The Carmilla Movie accounted for one-third of the film's budget. The film continues to generate revenue through sales on CarmillaMovie.com

Originally scheduled for a one-night only event, Cineplex Events added two more nights of screenings in select markets due to popular demand.

Across all social channels, the Carmilla series saw a combined increase of approximately 50,000 new followers. Trending on Tumblr, and Twitter in a number of markets around the world – from Italy, Mexico, Brazil, New York to the UK – #CarmillaMovie was tweeted nearly 100,000 times and generated over 112 million timeline deliveries. The Carmilla series on YouTube also saw 13 million new views since the film's announcement, for a total of over 68 million views across all three seasons.

The success of The Carmilla Movie demonstrates what is possible when the LGBTQ+ community is heard and can help with the stories they want to see.

Video for The Carmilla Movie 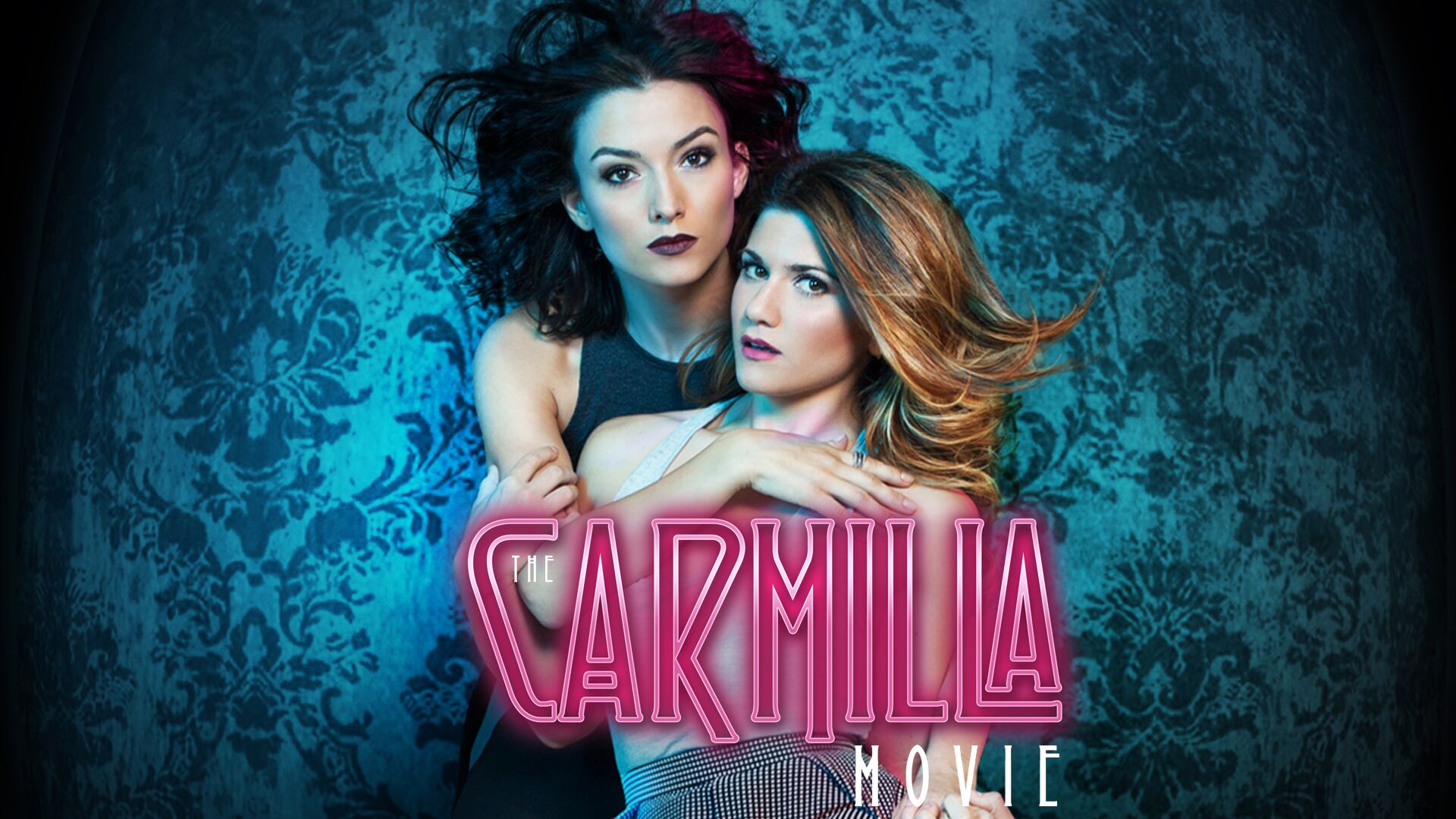