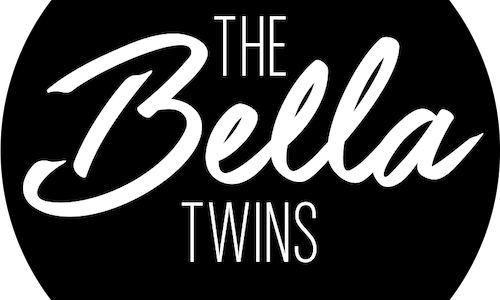 The Bella Twins YouTube Channel is an all-access pass to the world of WWE icons and reality TV sensations Nikki & Brie Bella. The twin sisters — both former WWE champions and stars of the hit E! series "Total Bellas" — keep their 1.1 million subscribers entertained with makeup tutorials and workout routines, as well as personal chronicles of Brie's adventures in motherhood and Nikki's impending nuptials with WWE Superstar and actor John Cena.

The Bella Twins' official YouTube channel aimed to take advantage of the sisters' enormous fan following, while creating new content opportunities for WWE in spheres we had yet to explore, including makeup tutorials and workouts designed for women, as well as original content for mommies and kids. The channel's content has included a mixture of self shot vlogs chronicling the sister's daily lives, highlighted by the birth of Brie's daughter. Multiple original series are also produced for the channel, including Total Mommy, John Cena: Auto Geek, and The BellaBody 10-Day Fitness Challenge Collaborations with YouTube influences like Lilly Singh and Cassey Ho have helped expand the channel's reach.

Since its launch in November 2016, The Bella Twins on YouTube has garnered 1.1 million subscribers, and 214 million total video views. 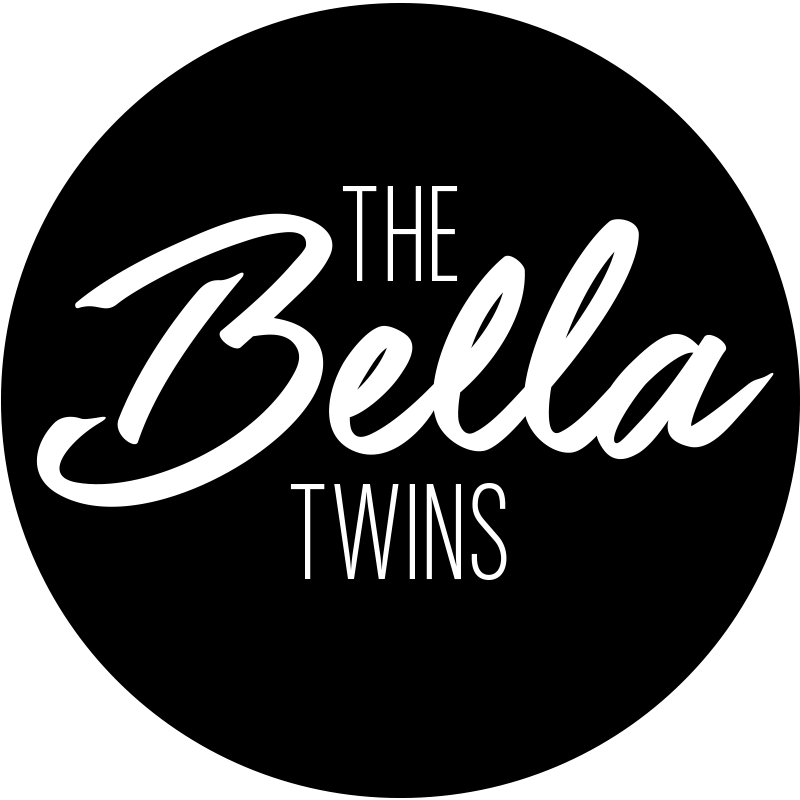