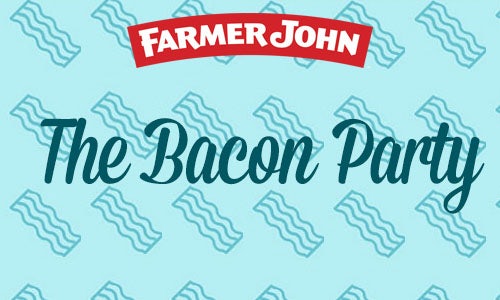 Curate an experiential social event in Portland, Oregon that reaches the local millennial community with an extended reach to other Farmer John markets in California and Arizona via social content and engagements. Establish brand affinity among local Portland artists, students and influencers that also creates awareness for new and existing FARMER JOHN® Bacon and Fresh Pork products.

DE created an all-inclusive bacon themed experience for Portland locals, students, artists and influencers to test the Farmer John product with new recipes while enjoying live entertainment and sharing their experience on social with the hashtags #TheBaconParty and #TheBaconPartyPDX. This event supported the launch of FARMER JOHN® All-Natural Bacon and notable products from the brand including Classic Bacon, Maple Bacon and Fresh Pork.

The event was activated with three tiers: Pre-promotion, live coverage and post-promotion.

Pre-promotion included influencer recipes that were shared on Instagram via Influencers, @thebaconparty and @farmerjohnla. A giveaway for free event tickets open to the public ran @thebaconparty that included an all-inclusive bacon everything experience.

The Bacon Party Portland edition reached 1.5 Million impressions. The brand gained over 31k engagements on social with an increase of 4k followers on the @thebaconparty Instagram. DE established relationships with local artists and influencers that we continue to engage and work with on behalf of Farmer John. The successful execution and activation of this event has led to another Bacon Party in San Francisco with plans to take the event on tour to other Farmer John markets.

Video for The Bacon Party 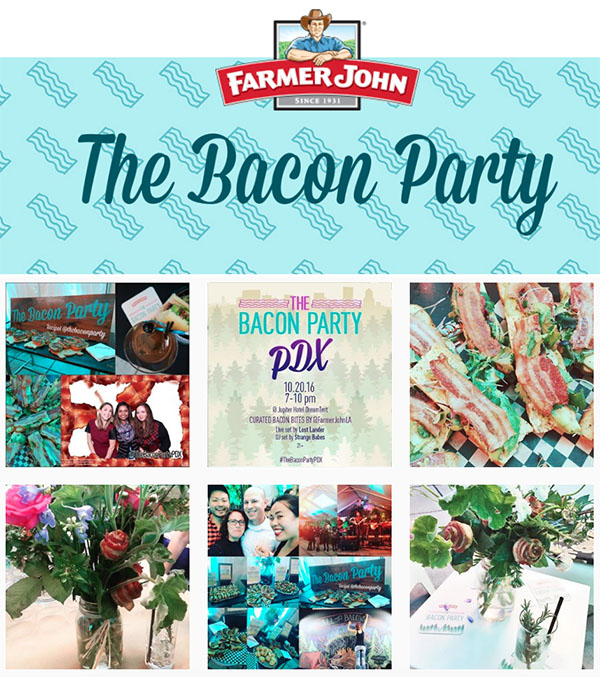 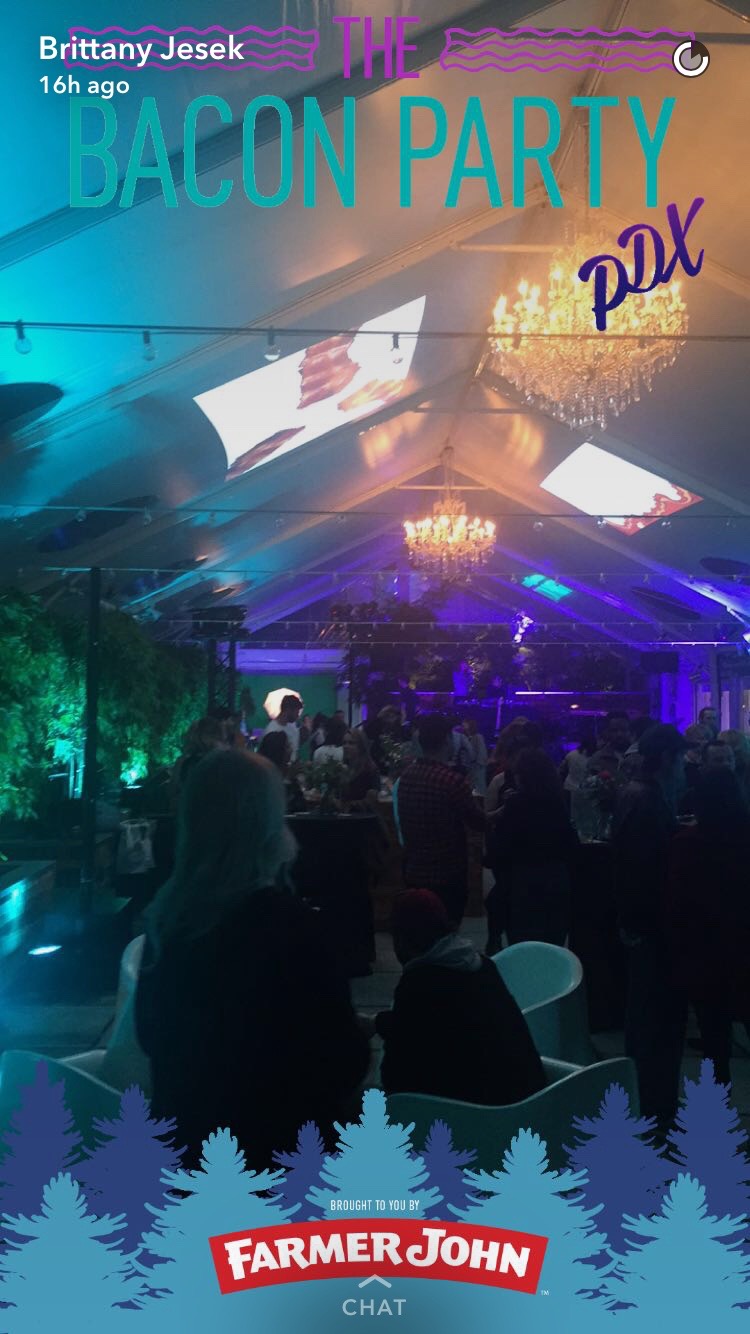 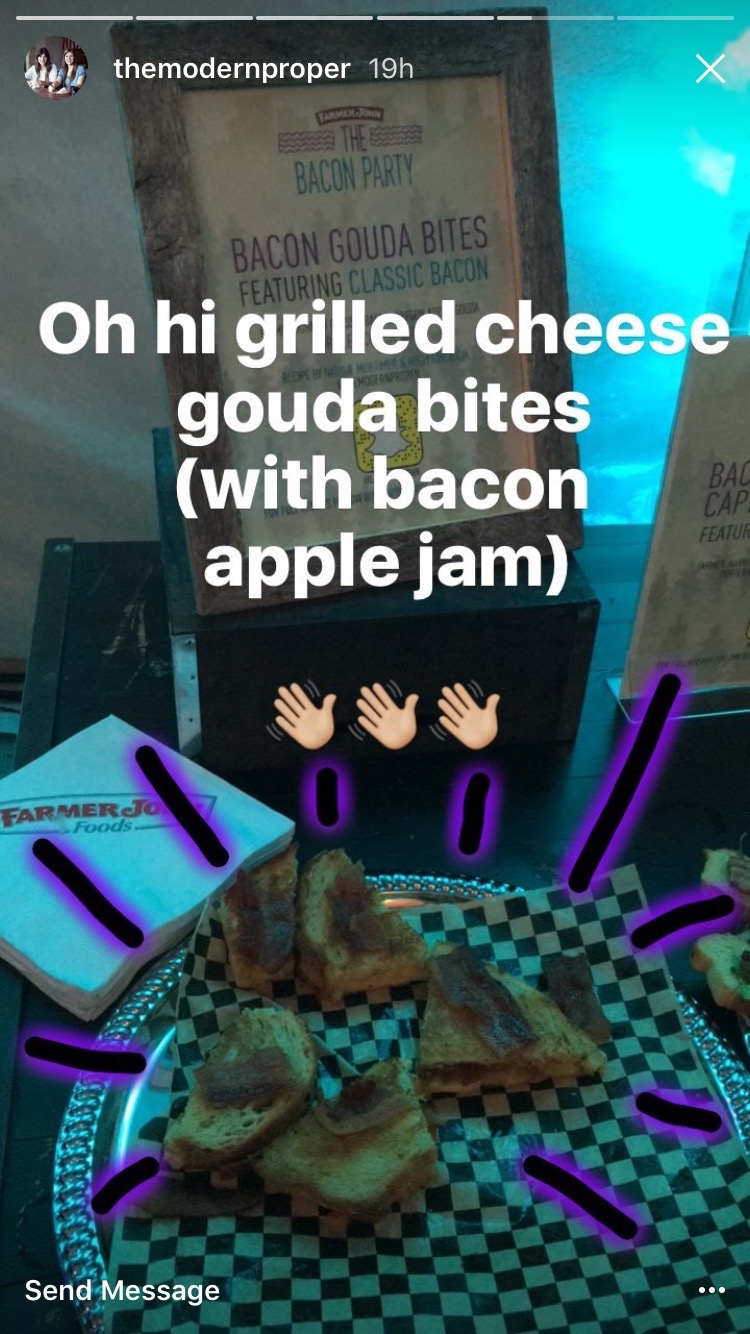 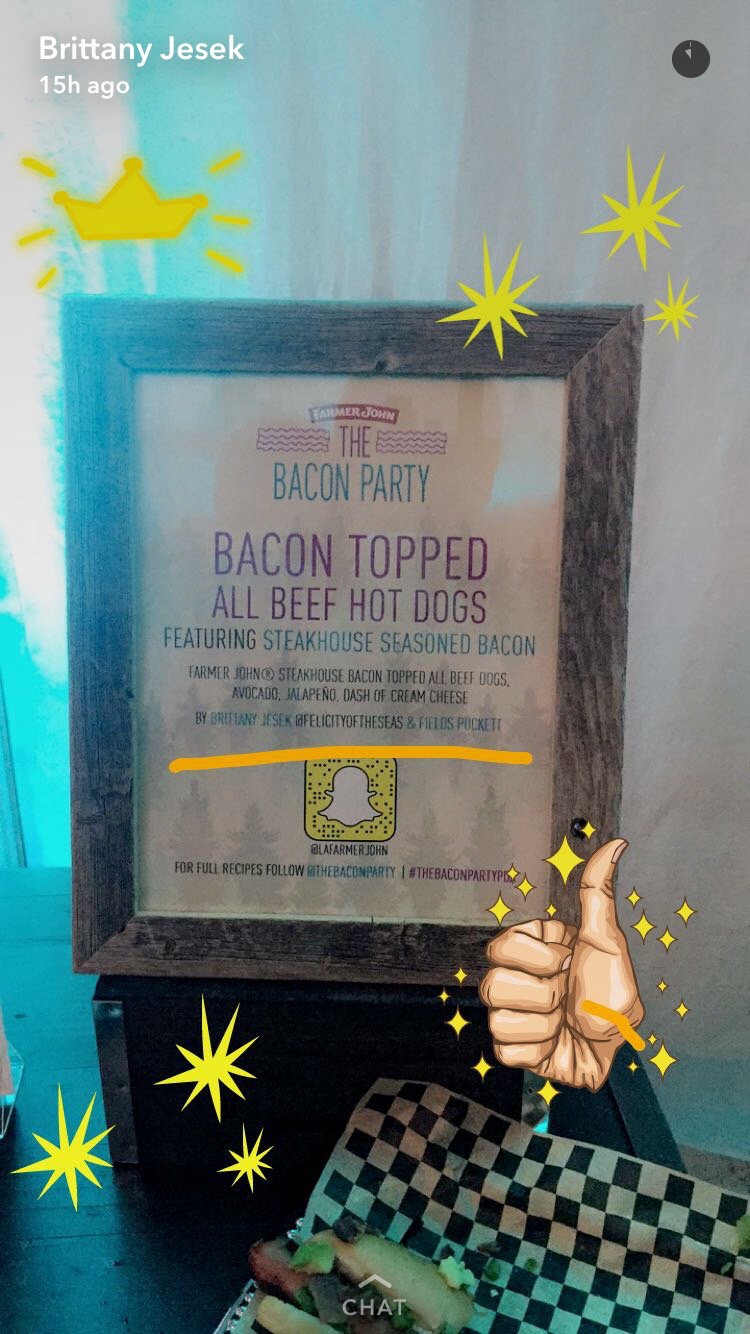 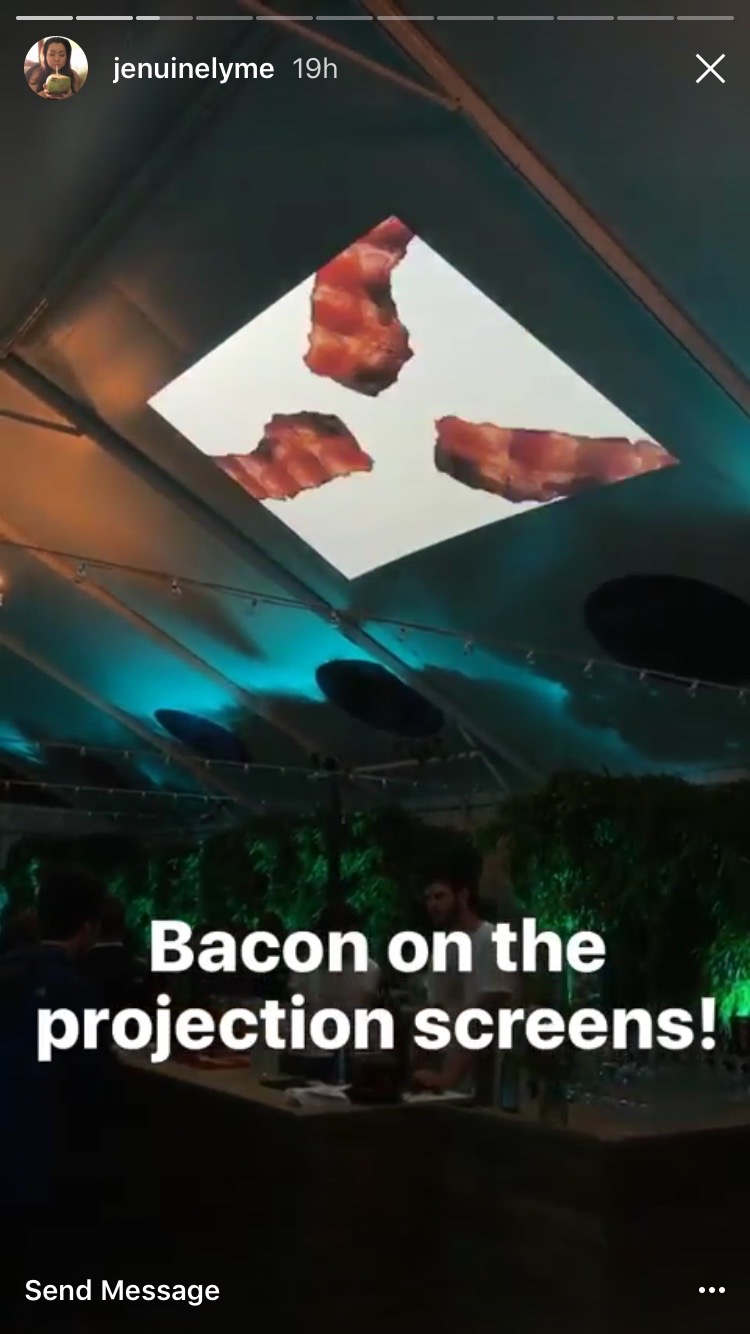 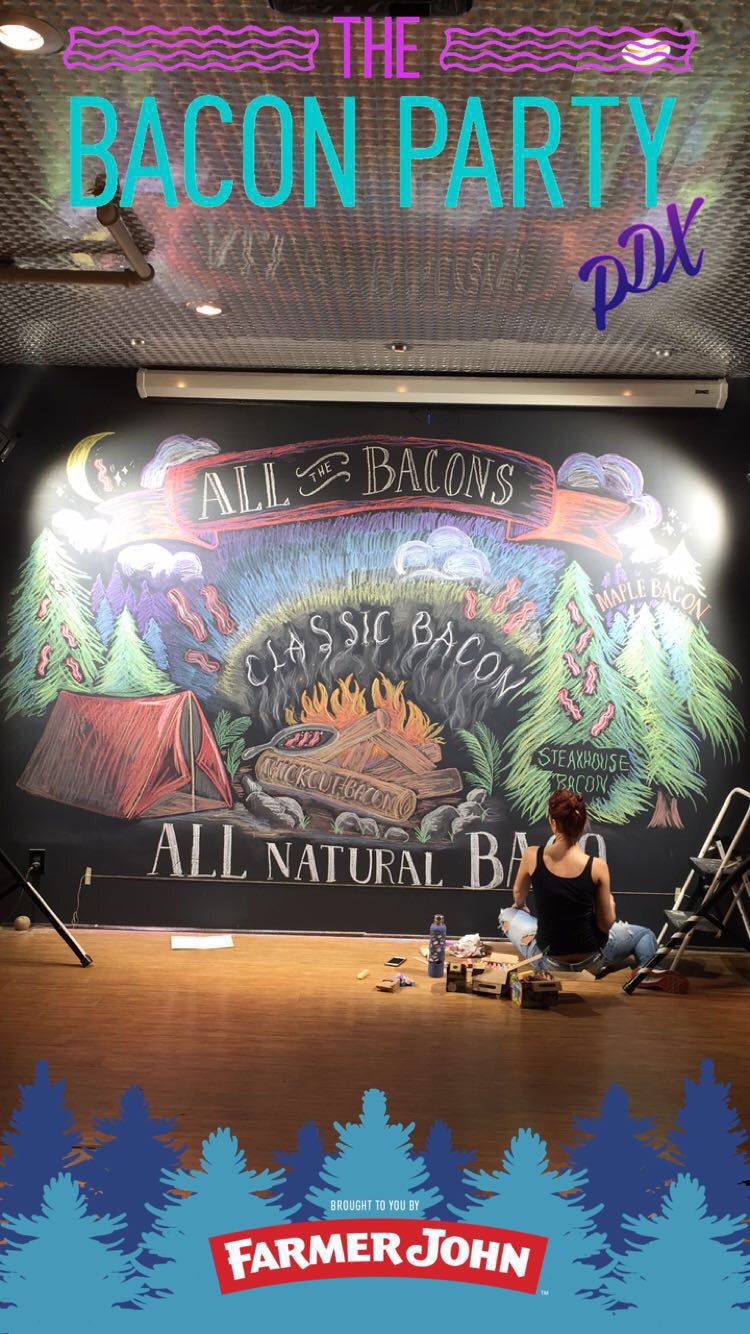 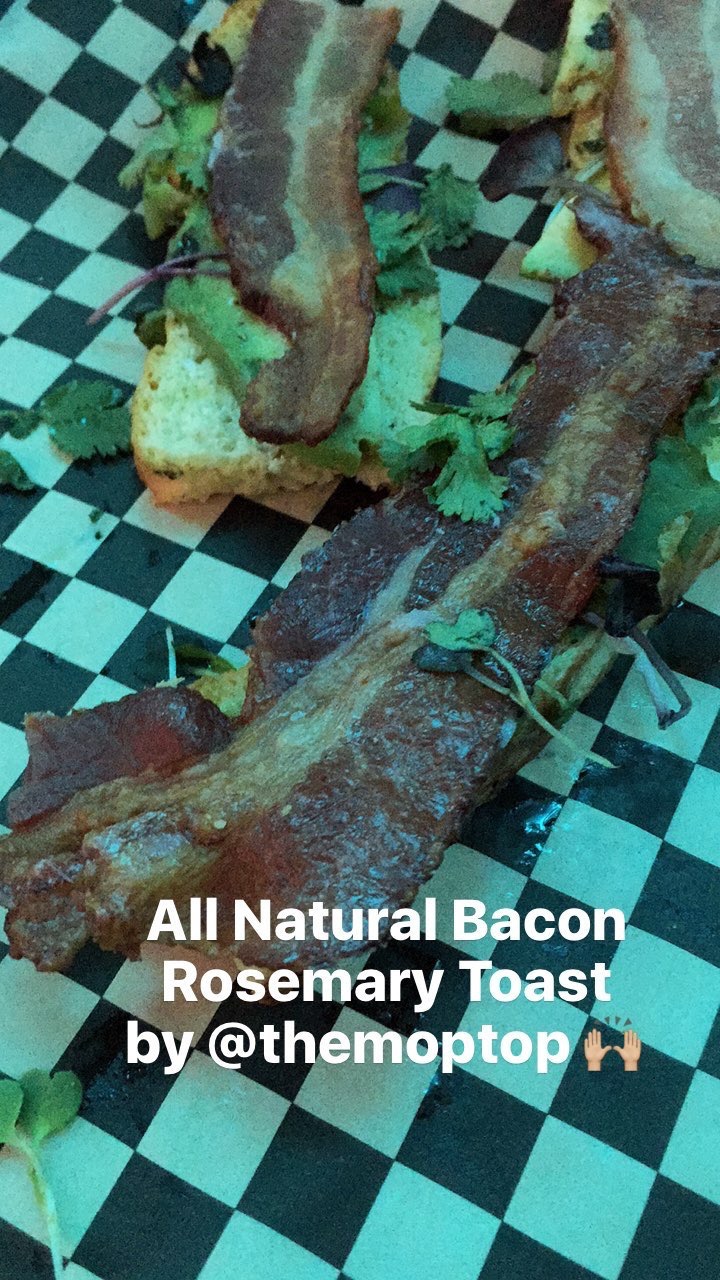 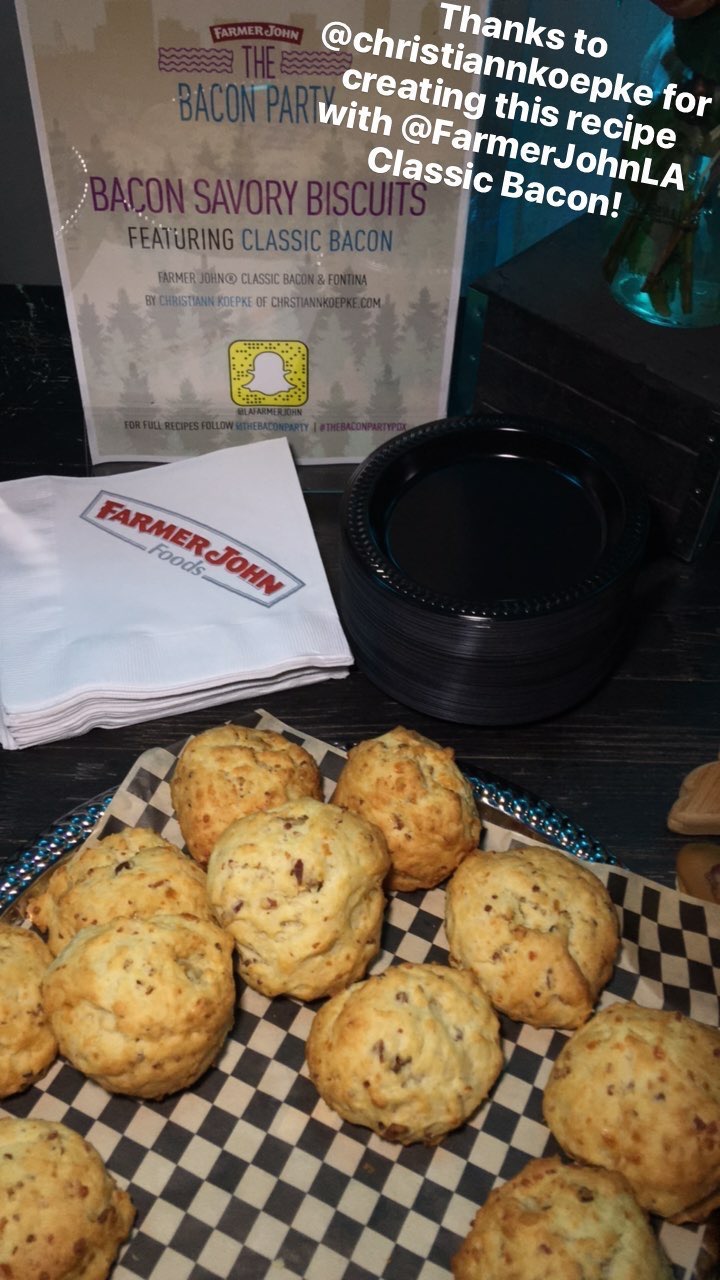 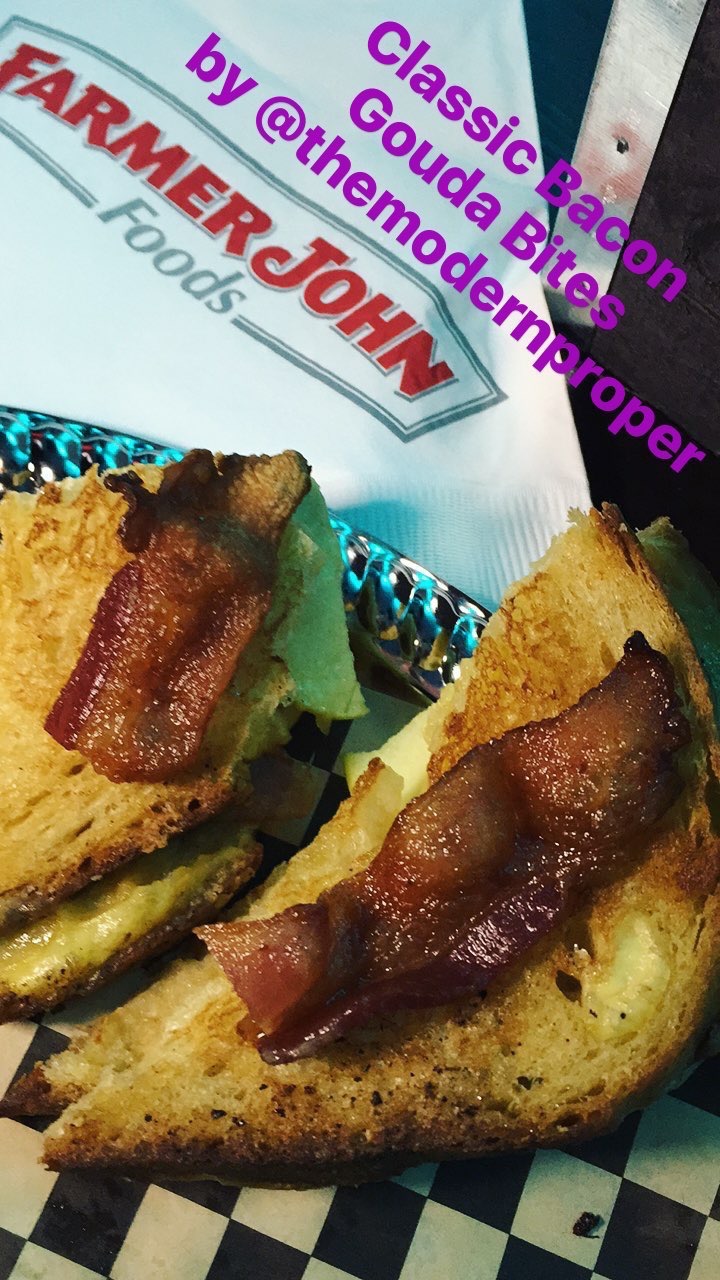 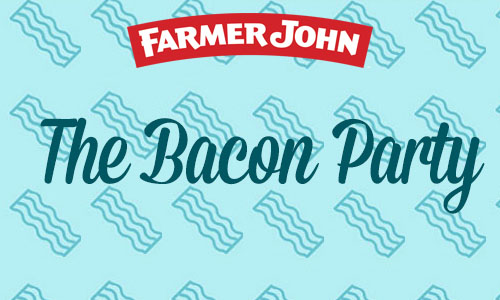