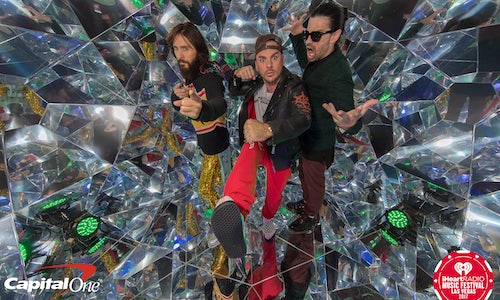 iHeartRadio's social activations began in the week leading up to the 2-night iHeartRadio Music Festival with a Twitter Scavenger Hunt in partnership with T-Mobile. The collaboration gave local Vegas fans the opportunity to win tickets to the much anticipated weekend event. Hints were posted across the iHeartRadio Twitter account challenging fans to find the hidden tickets along the Las Vegas strip. Six winners were able to follow iHeartRadio's accounts and score tickets to the 2-day event.

Backstage at the iHeartRadio Music Festival, iHeartRadio partnered with Japanese artist KAZ SHIRANE to design a one-of a-kind "light origami" structure that served as the official "Social Stop" for the 2-night event. Dubbed the "Capital One Crystal," artists, celebrities, radio personalities and more posed for slow-motion videos, HD photos/gifs and took part in interviews with 102.7 KIIS-FM personality JoJo Wright. Artists such as David Guetta, Niall Horan, 30 Seconds To Mars, All Time Low, Kelsea Ballerini, and more were so thrilled with the outcome that most shared on their own social media accounts.

During the Daytime Village event on Saturday, September 23, iHeartRadio invited artists and special guests to visit the backstage social stop that featured an interactive iHeartRadio Ball Pit. There the Social Team captured photos and interviews with Z100 NY radio personality Maxwell. The videos and photos captured were shared across multiple social platforms for music fans across the world to see. In addition, iHeartRadio set up a dedicated activation specifically to connect fans to their favorite artists. Fans were encouraged to visit the custom Live.ly booth where they could chat with their favorite performing artists backstage via the social platform.

iHeartRadio invited social partner Snapchat to the event to create a memorable Snapchat Live Story which gave fans around the world a closer look at the action taking place at the Saturday afternoon Daytime Village and the Saturday evening main stage event. iHeartRadio also utilized the brand new app Plotagraph Pro and one of its influencers to create one-of-a-kind cinemagraphs that were populated across iHeartRadio's social media accounts.

Finally, to highlight the power of the event, iHeartRadio reached out to performers from previous years to send good luck messages to the 2017 lineup and reminisce on their previous performances. In addition, iHeart set up exclusive Twitter takeovers, Facebook Lives and Instagram story takeovers with Alli Simpson, In Real Life and more who served as social media ambassadors for the event.

The 2017 iHeartRadio Music Festival generated over 12.3 Million social media impressions, surpassing the social engagement of the event for the fifth consecutive year (16% Growth YOY.) With over 1.12 million mentions of #iHeartFestival, iHeartRadio generated more social conversations than the "Life Is Beautiful Festival" and "Global Citizen Festival" combined – all of which took place on the same weekend.

The official hashtag #iHeartFestival was the #1 trending topic on Twitter worldwide and trended in more than 50 cities along with the hashtag #iHeartVillage trending in the US and Worldwide. The Festival's coverage generated over 12 Million video views across social media platforms, which included the content produced and shared from the "Capital One Crystal."

Video for The 2017 iHeartRadio Music Festival 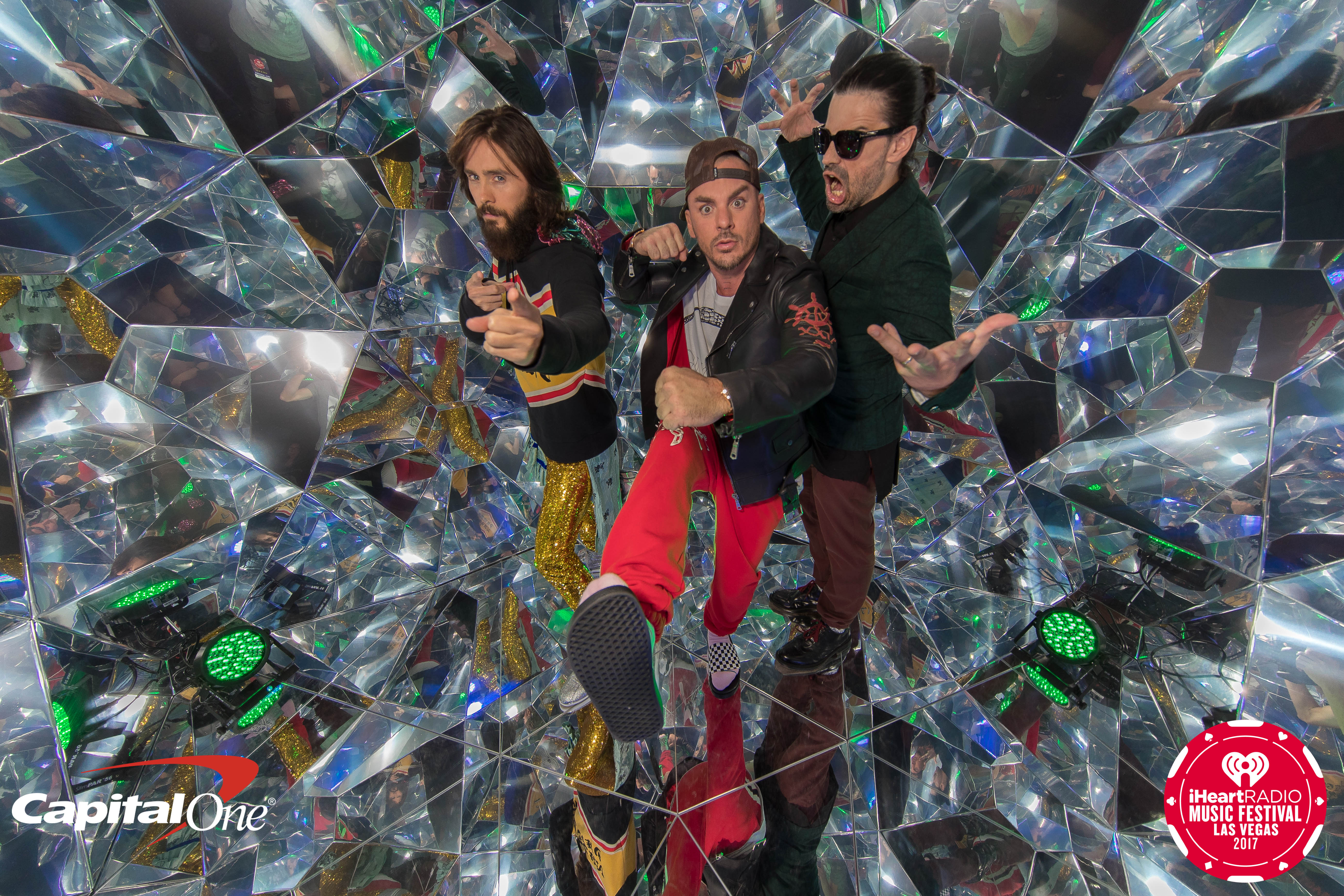 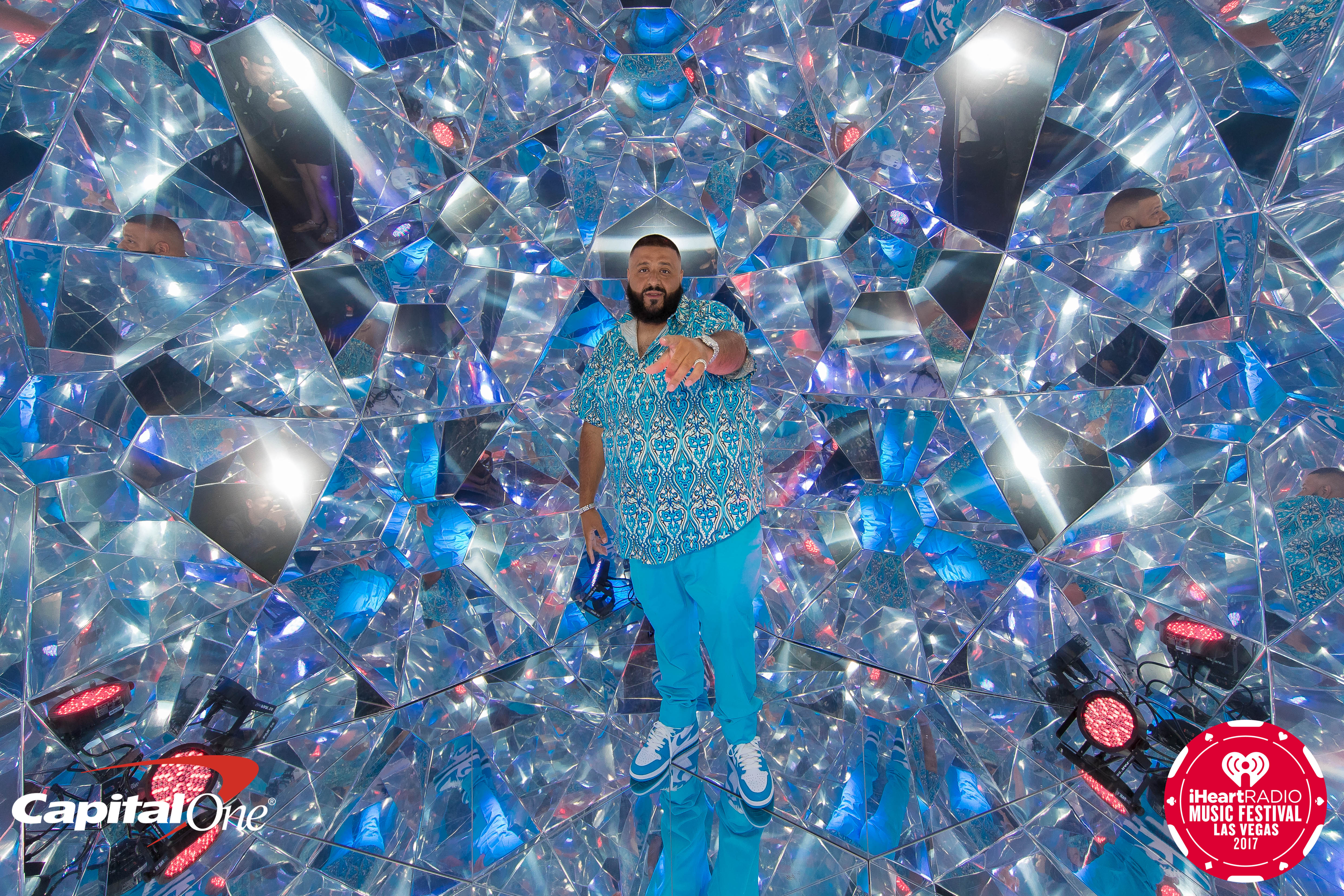 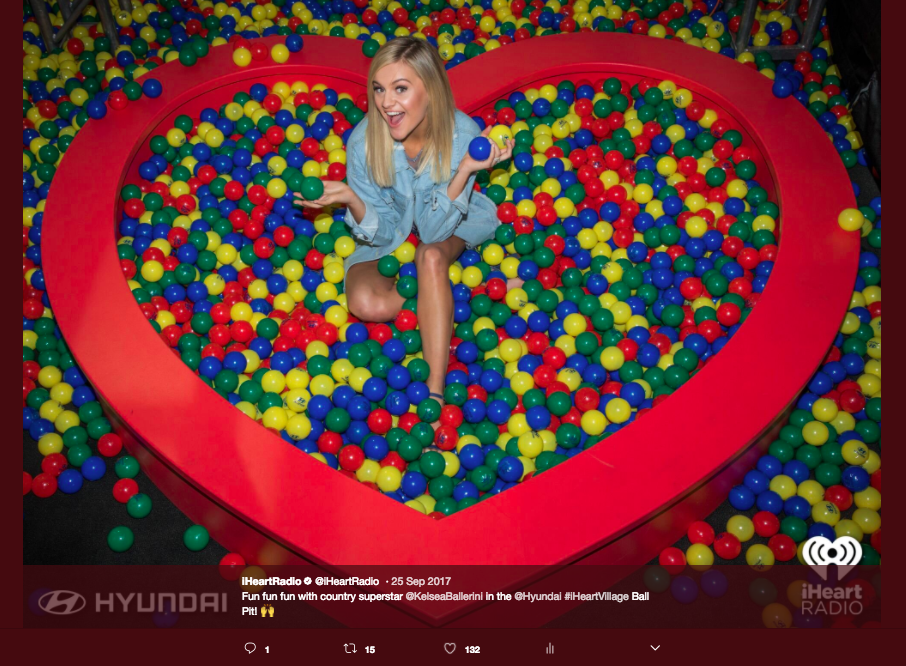 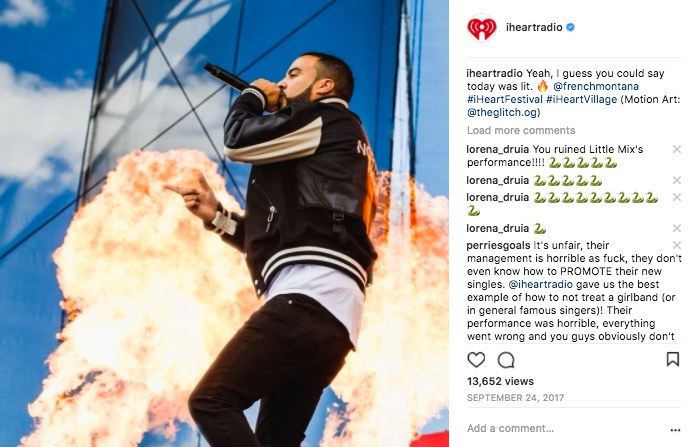 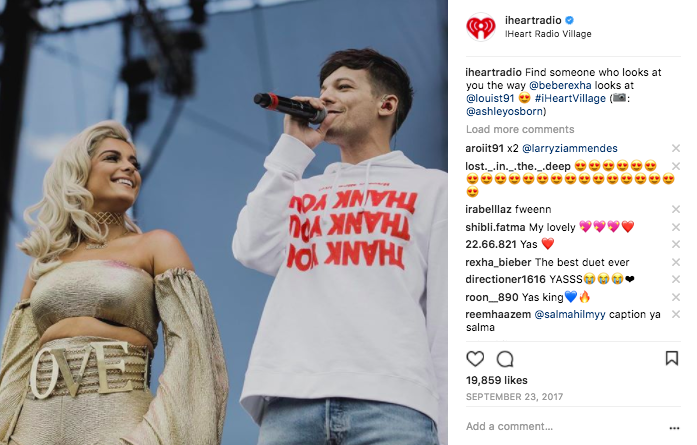