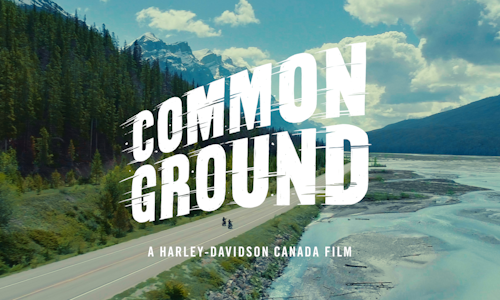 Harley has been on a mission to build up its rider base. While the motorcycle community in Canada admired Harley's iconic history, they weren't riding our bikes. Harley bikes were seen for men 50+. We needed to address this misperception to build brand consideration.

In 2017, we sought to showcase the brand's diversity.

Diversity is a cornerstone for Canada, with the highest foreign-born population among the G8 countries and Canadians reporting 200+ ethnic origins1. Harley's 100th year in Canada presented a celebratory milestone to showcase a brand and rider base as varied as our country. With an integrated program we could provoke a more diverse rider mix to consider Harley-Davidson.

Diversity comes in many forms – in opinions, interests, values – and so we needed to unify our audience. To do that, we created the world's first "foreign exchange for bikers" – via a 12-part documentary series called Common Ground. We invited Harley riders to Canada from New Zealand, Mexico and India and paired them with riders from Nova Scotia, Quebec and Alberta. Starting as strangers, they soon forged bonds through the common ground that connected them: riding.

Each pair of riders embarked on a journey that became the basis for a single episode of the series on HDCommonGround.com. We promoted Common Ground with short- and long-form content including on Instagram Story and retro-style posters of riders on Harley bikes set against different Canadian landscapes. The posters became so sought after that people began tearing them down from construction barricades and other public displays as collectibles.

Critics loved the series. Fast Company described it as "content that people actually want to watch". The content was so compelling, it was picked up by Discovery Channel who aired the documentary as a one-hour primetime special. Over 475,000 Canadians tuned in; more than double the average views of a Toronto Raptors basketball game!

From May to September, the campaign achieved: 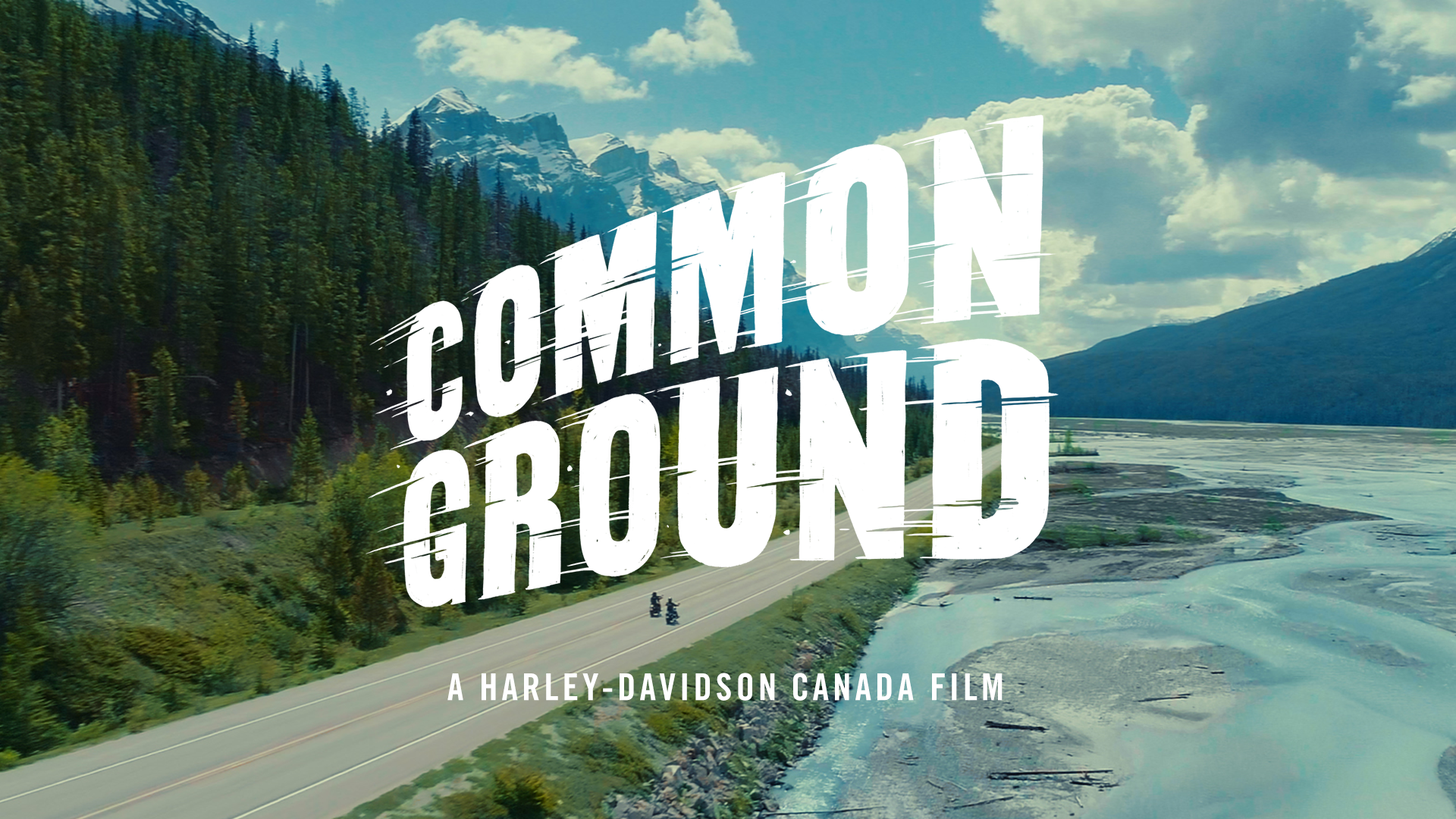 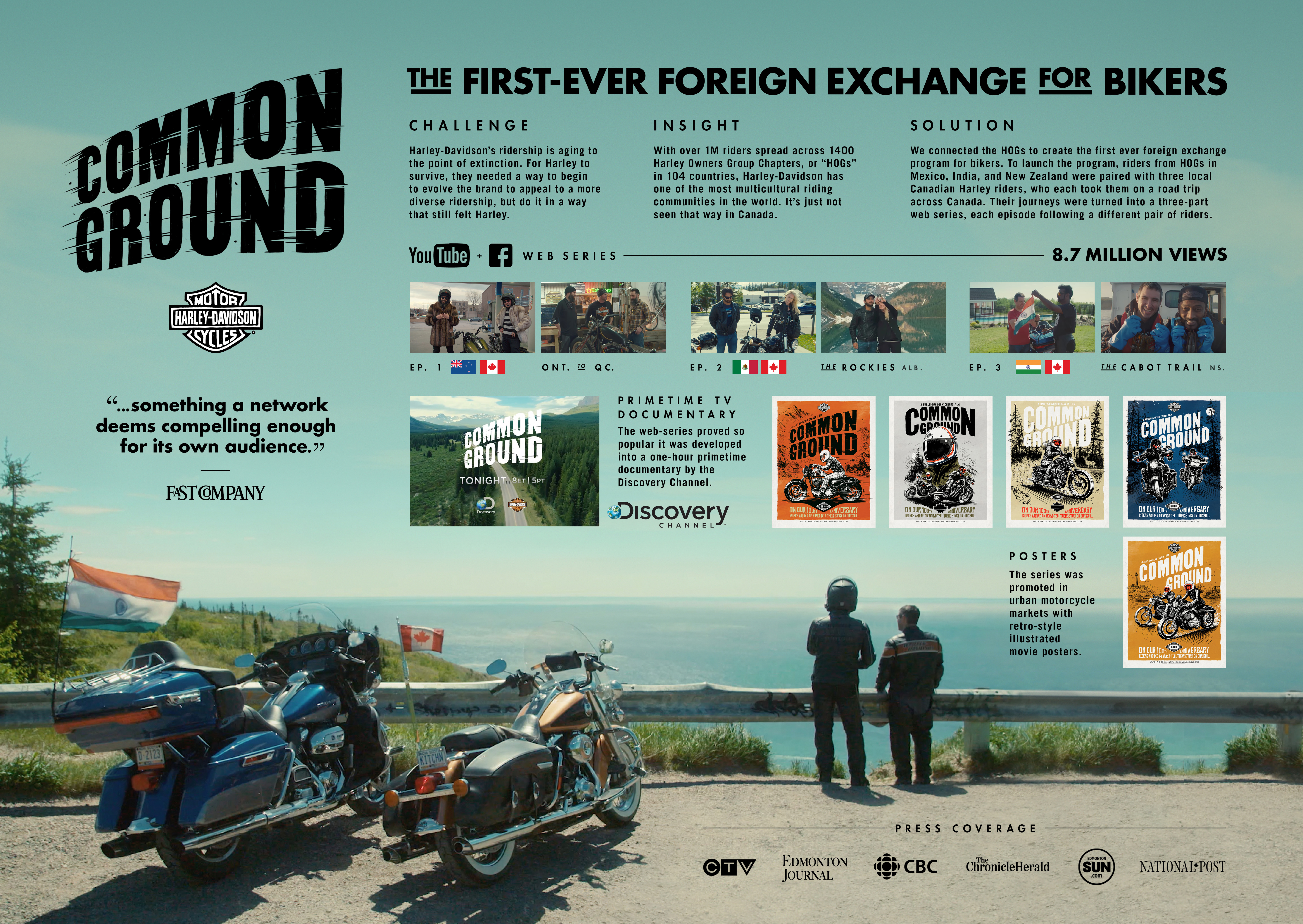