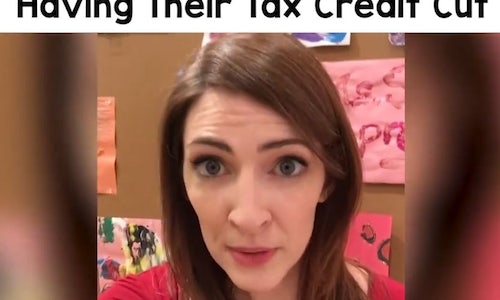 The Education Market Association says that virtually all teachers wind up paying out of pocket for supplies, and it's not chump change, either. On average, most spent nearly $500 last year… –Money Magazine 8/3/16

When details of the first proposed Tax Reform Bill became public in November of 2017, one specific detail particularly caught the public's attention:

The House tax bill, approved this month along party lines, would eliminate the teacher spending deduction in its effort to clean up the tax code, close loopholes and secure bigger tax cuts for all.–NY Times 11/26/17

Of course teachers we're not happy. A Bill touted as a universal tax-cut, somehow singled teachers out, and this was regarded as insult to injury for an already underappreciated, underpaid profession. We decided to jump into this conversation to boost awareness of our original comedy, "Teachers," with a video that had the unique potential to reach far beyond our existing audience.

We partnered with Bored Teachers to activate their large fan base of educators. The video, deliberately shot low-tech on an iPhone, featured one of the show's stars in character (Ms. Snap). She instantly became a spokesperson for teachers everywhere but also stirred debate about the accuracy of her claims.T he video was designed to put our show at the center of a national debate and it did just that.

The video reached 2,940,126 people on Bored Teachers with over 1.3 M video views. The video garnered 12K likes, 16K shares and 778 comments. In short, the video gave us incredible exposure to new potential viewers at a bare minimum of cost. 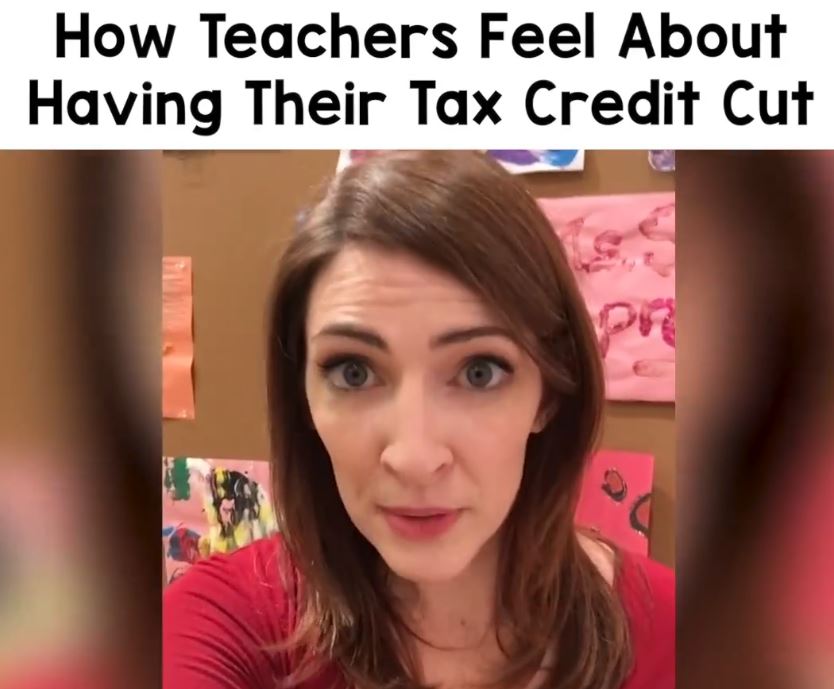