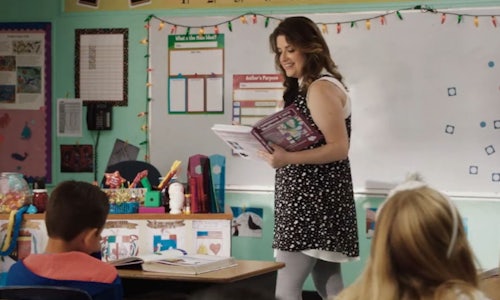 Our goal was to broaden social engagement and to promote sampling of the show with a custom parody. "Teachers" benefits from being a highly relatable series, anyone who's ever sat in a classroom appreciates this send-up of modern education. But when an episode of the show touched on Common Core, we knew we had a unique opportunity to exploit this hot-button issue to promote the show to new audiences.

We cut a parody of the film "A Beautiful Mind" in house, using show clips to illustrate one teacher's hilarious frustration at attempting to solve a Common Core math problem. We partnered once again with Bored Teachers to activate their large fan base of educators, sharing our parody, "A Common Mind."

The parody reached 4,641,763 on Teachers Social with 1M video views. It had 9.3K likes, 11,277 shares and 1.4K comments making it far and away our most successful parody video to date. On Bored Teachers the spot reached 1,455,267 people with 674K video views, 12K likes, 6.5K shares and 2K comments. The parody wasn't just a piece of entertaining, sharable content but promotion for the show itself that resulted in a season with series-high highest live ratings. 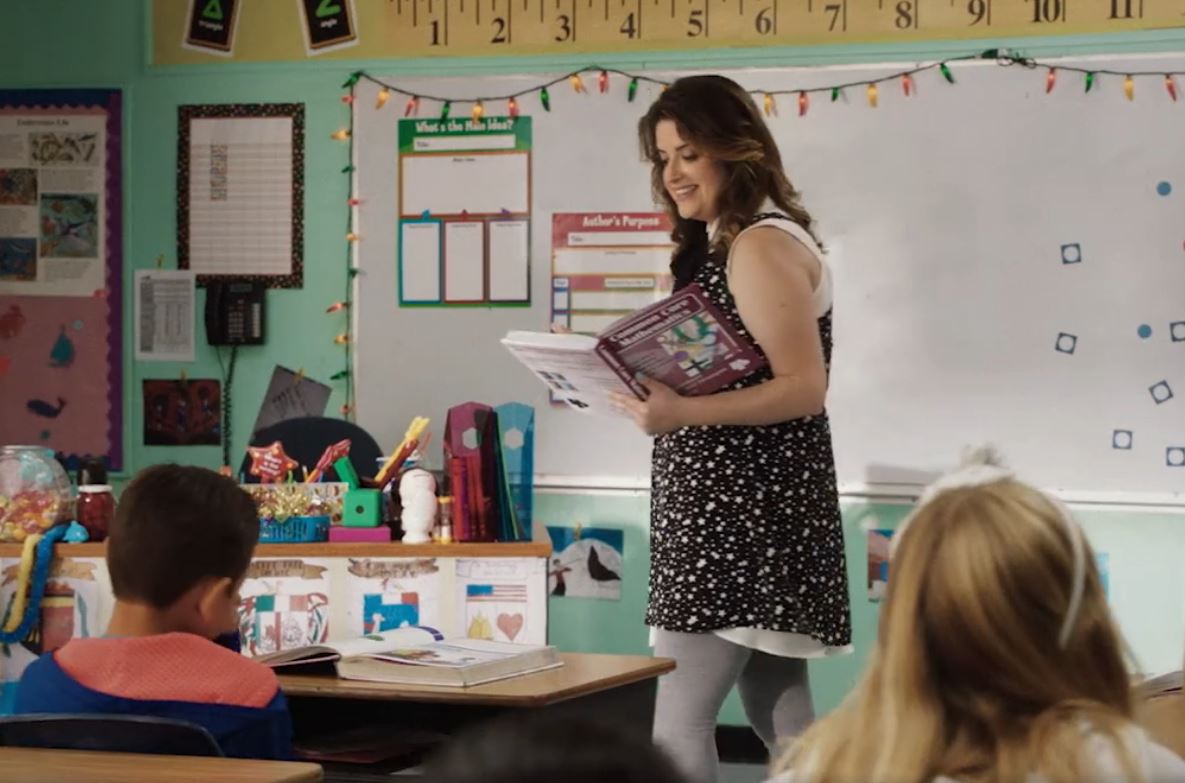