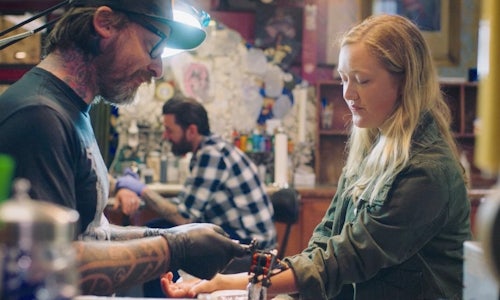 American Greetings needed a sharable film that would help bring relevance to paper greeting cards, a dying category. They wanted to remind people the importance of sending cards to those you love, but in a way that set it apart from other big names in the category. Our target was women between the ages of 25 and 45 who aspire to go the extra mile for those they love, but needed a little reminder to follow through.

Paper greeting cards have always been a traditional way to show you care. But as of late, the category was showing clear and persistent signs of decline. So, we created this online film to remind people that there are still many moments in life, (and not always the happy ones you see on TV) when a card can go a long way. We told our story in the most truthful way possible – by casting a young woman who recently endured the loss of her mother. We seeded the film with like-minded influencers, and helped create a dialogue for this powerful, difficult, all-too-common yet unacknowledged human experience.

Our film ran online over Mother's Day and the video immediately took off, garnering 4.17 million views and over 426 million impressions. As it continued to strike an emotional chord with viewers, it earned 34 additional traditional placements resulting in 80.9 thousand organic shares across social channels. Ultimately it drove a 9ppt lift in likelihood to purchase an American Greetings card. 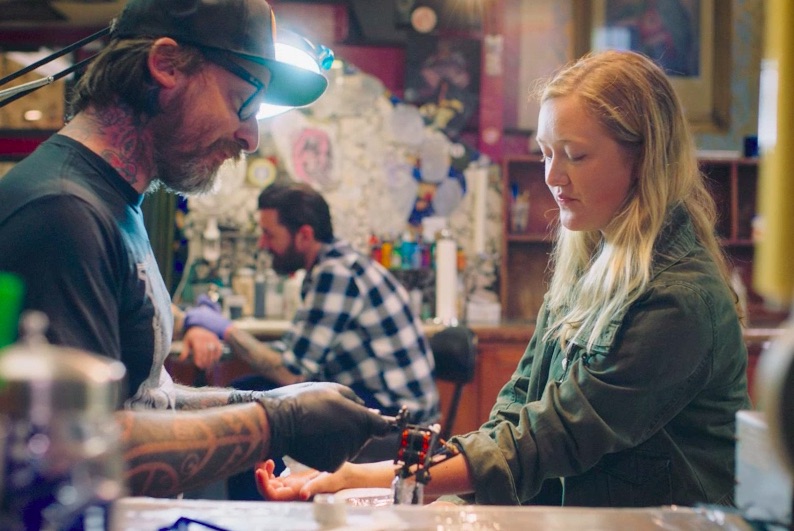