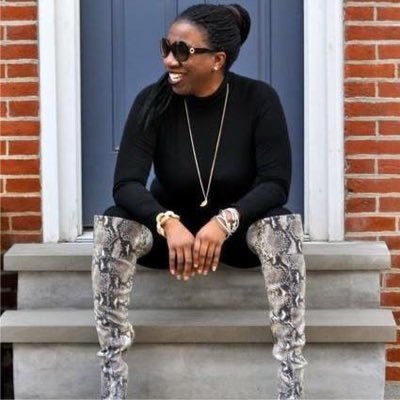 Initially without a hashtag, the Me Too movement was created in 2006 by Tarana Burke, who put the powerful words on a sign and held it up (the old fashioned version of tweeting) to raise awareness about sexual assault. In the fallout of the Harvey Weinstein scandal, the world saw Tarana’s words all over social media, as women bravely posted their own experiences with #MeToo. The movement was so powerful that TIME named “The Silence Breakers” who posted about their sexual abuse and harassment as their 2017 People of the Year. With such an impact on 2017, Tarana was give the honor of ringing in 2018 by dropping the famous ball in NYC’s Times Square on New Year’s Eve.