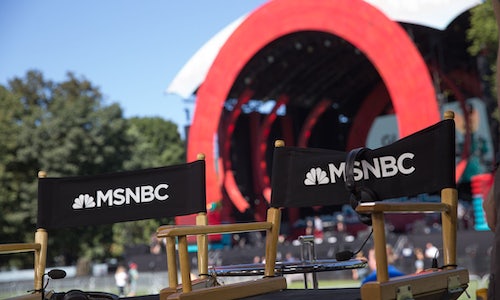 For the fourth consecutive year MSNBC and Comcast NBCUniversal were proud to be the premier media partner of Global Citizen.

The partnership has allowed MSNBC and Global Citizen to spread an invaluable message that together, real people taking actions -- however small they seem -- can create change and bring us closer to ending global poverty.

While the partnership allows for a national cable broadcast of the festival, the objective has blossomed into a commitment from MSNBC to deliver Global Citizen's message across all platforms and to find innovative ways to reach new change makers.

In 2017, MSNBC sought to bring the Global Citizen Festival, and more importantly, the mission of ending global poverty to a new demographic, beyond the traditional cable audience of MSNBC. Using a variety of social media platforms and OTT devices, the message was delivered to "the next generation" of global citizens.

In the lead up to the Global Citizen Festival on September 23, to reach the "next generation" of global citizens MSNBC partnered with Musical.y for their first ever social good challenge -- encouraging the teen and pre-teen demographic to consider how wasting food impacts those around them, and teaching that they can take responsibility to help those in need in their own communities.

Leading up to the annual festival in NYC's Central Park, MSNBC launched an all-new digital hub to showcase the work of real global citizens through a series of mini documentaries and personal essays, acting as model for all who came to the site to watch the festival when it streamed live on September 23, 2017. This series of mini-documentaries was also published to YouTube reaching MSNBC's nearly 700,000 subscribers-- this audience is one more traditionally exposed to political commentary and analysis. Through this new original content featuring change-makers from across the globe the network sought to provoke and inspire the organic MSNBC fan base to considering the actions they could take in their own lives to improve the quality of life for others.

MSNBC offered an exclusive 7 hour broadcast of the festival both on cable and through a free live stream at nbcnews.com/globalcitizen, on OTT devices (Roku, Amazon Fire, Apple TV), and through the NBCNews app. For the Musical.ly demographic, MSNBC again partnered with the app to provide an exclusive 2 hour red-carpet special that streamed live on Livel.y and Musical.ly, hosted by Musical.ly influencer, Lucki Starr (1.3M fans). It was crucial to make the festival and the message of ending global poverty available to any viewer, regardless of age, preferred viewing platform, or cable subscription status.

For those unable to experience the festival live, the new digital hub remains a home to view the work of the change-makers and to catch up on the news that was made at this year's festival. Significant moments from the festival, including Stevie Wonder's news-maker of "taking a knee for America" were also captured on Facebook, where they'll live on to inspire. Stay Tuned, NBCNew's new Snapchat Show also featured the festival to its more than 3 million subscribers.

Musical.ly Challenge- Over 10 thousand submissions to the #iamaglobalcitizen challenge generating millions of views of "muser" submitted challenge videos. Participation from platform influencers with over 2 million followers

Most importantly, MSNBC brought new, relatable stories of global citizens to a wider audience than ever before, inspiring viewers to take action, and bringing the mission to end global poverty to a demographic far beyond the the traditional audience of both MSNBC and Global Citizen. 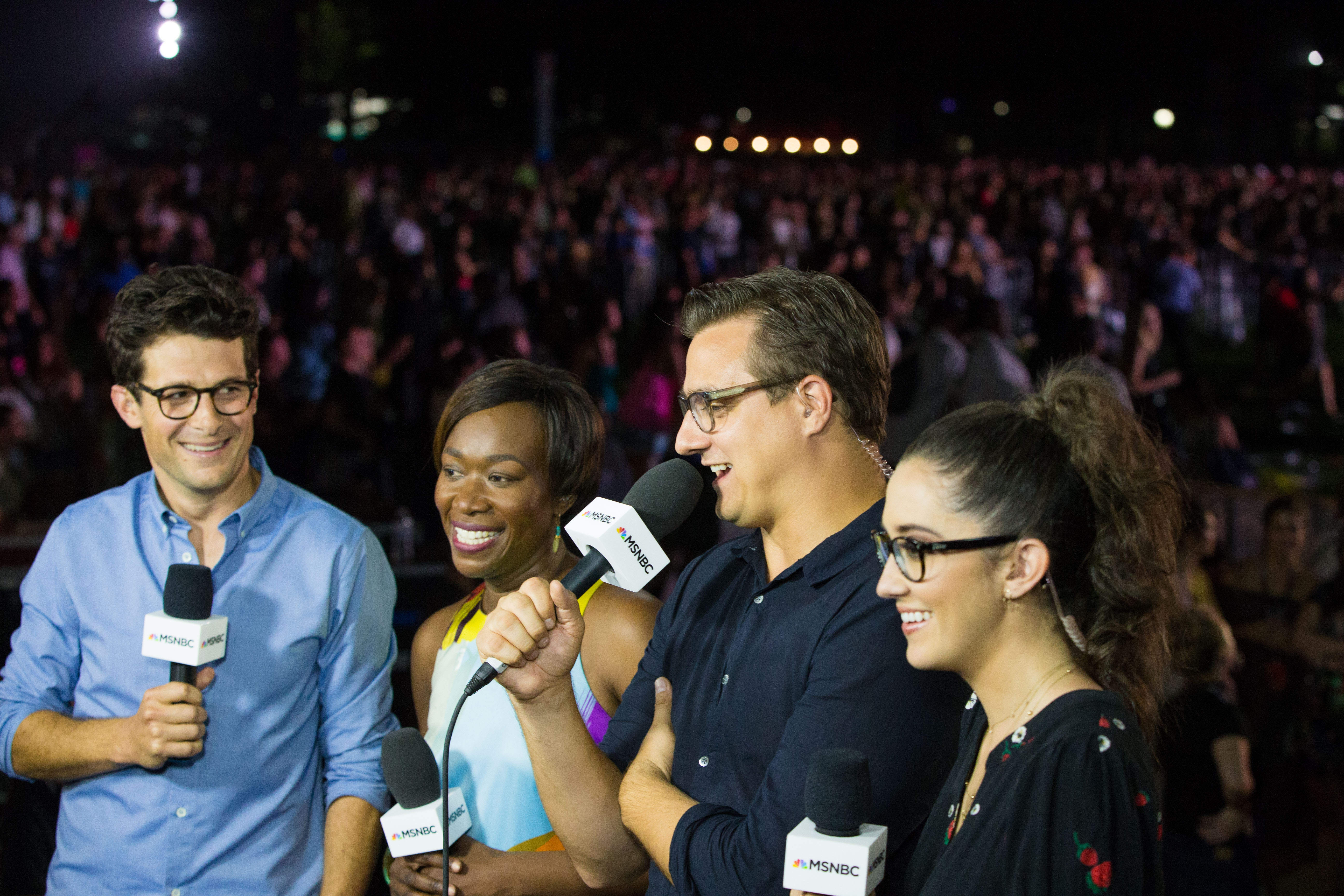 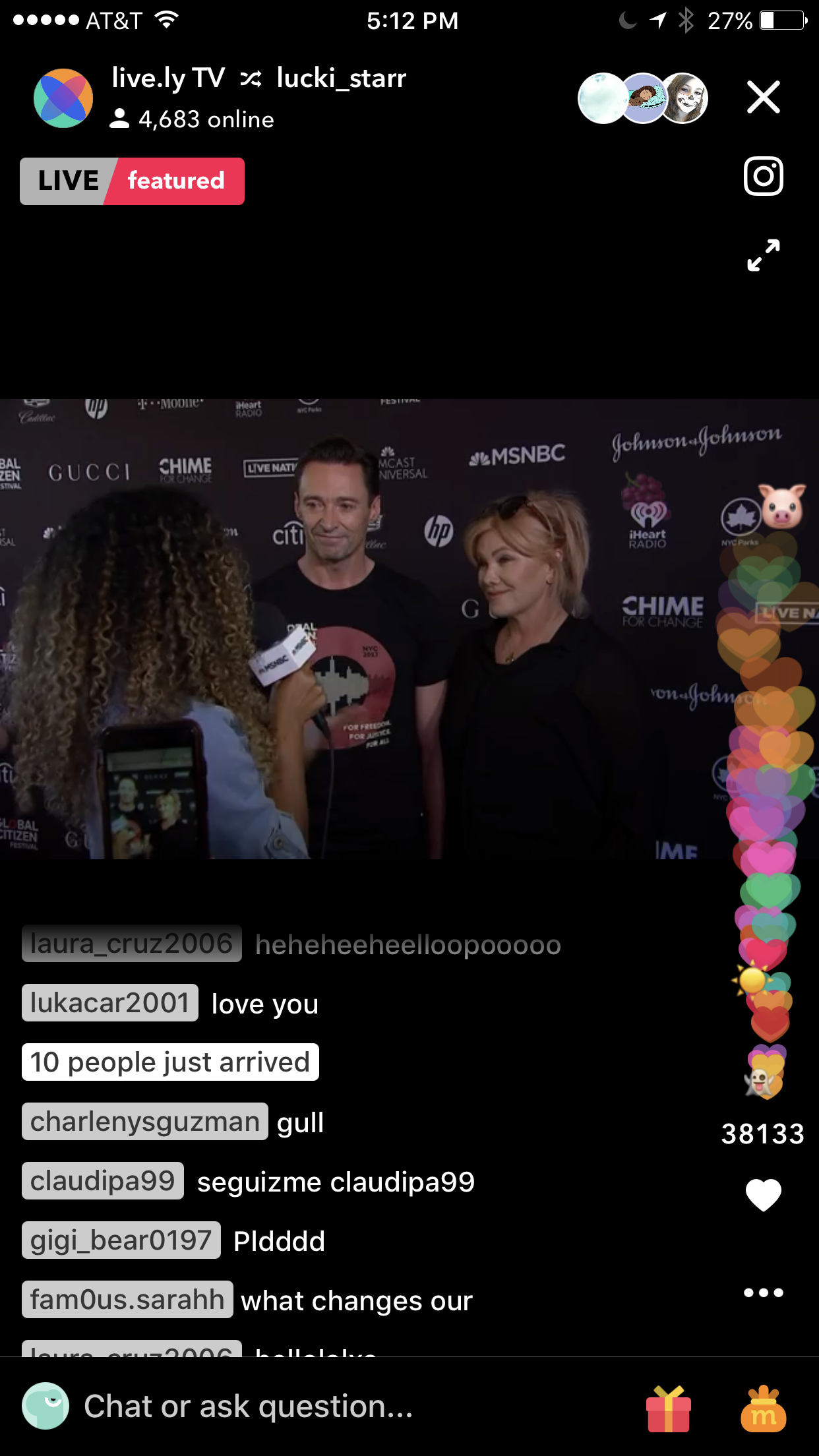 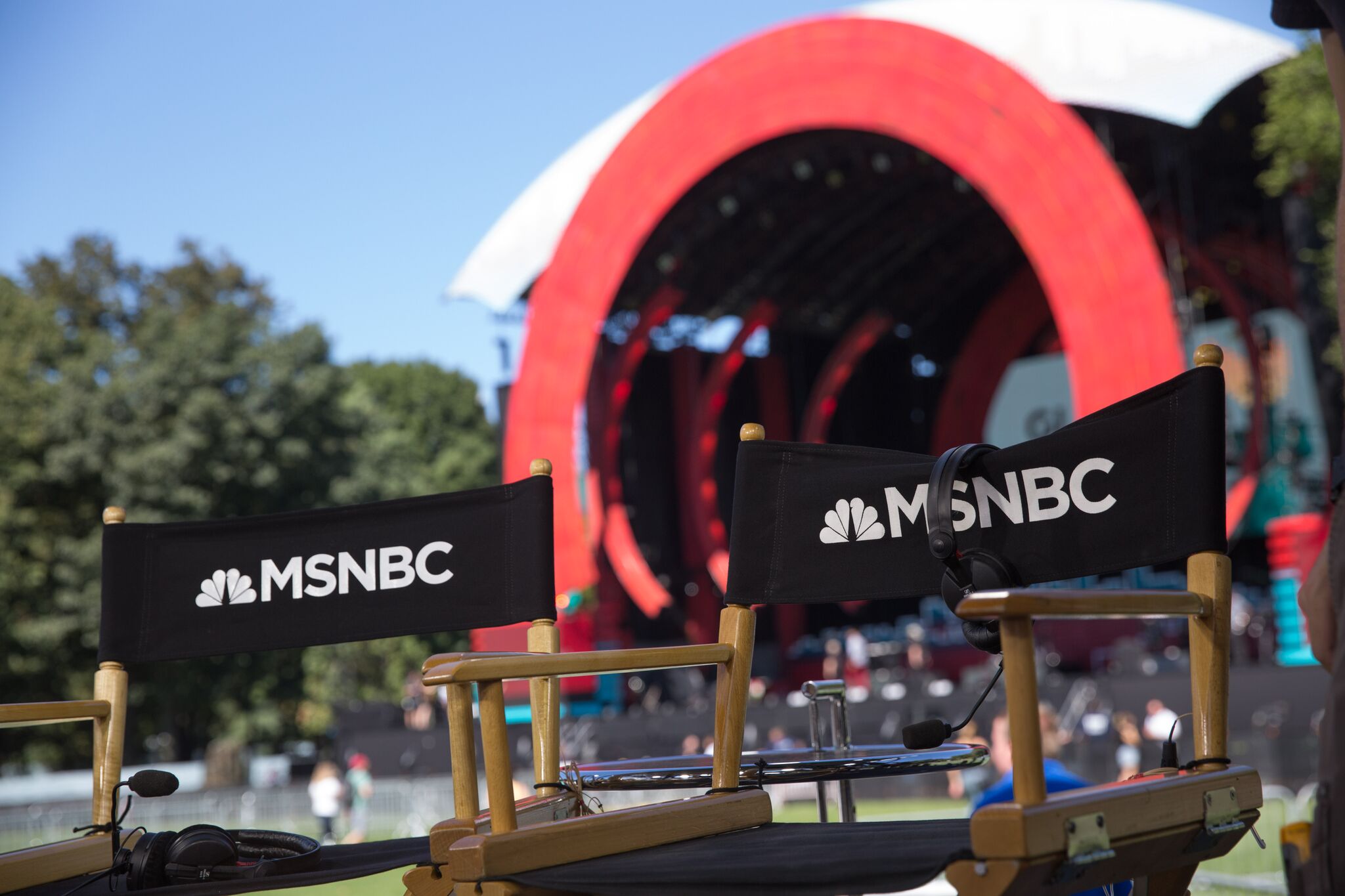 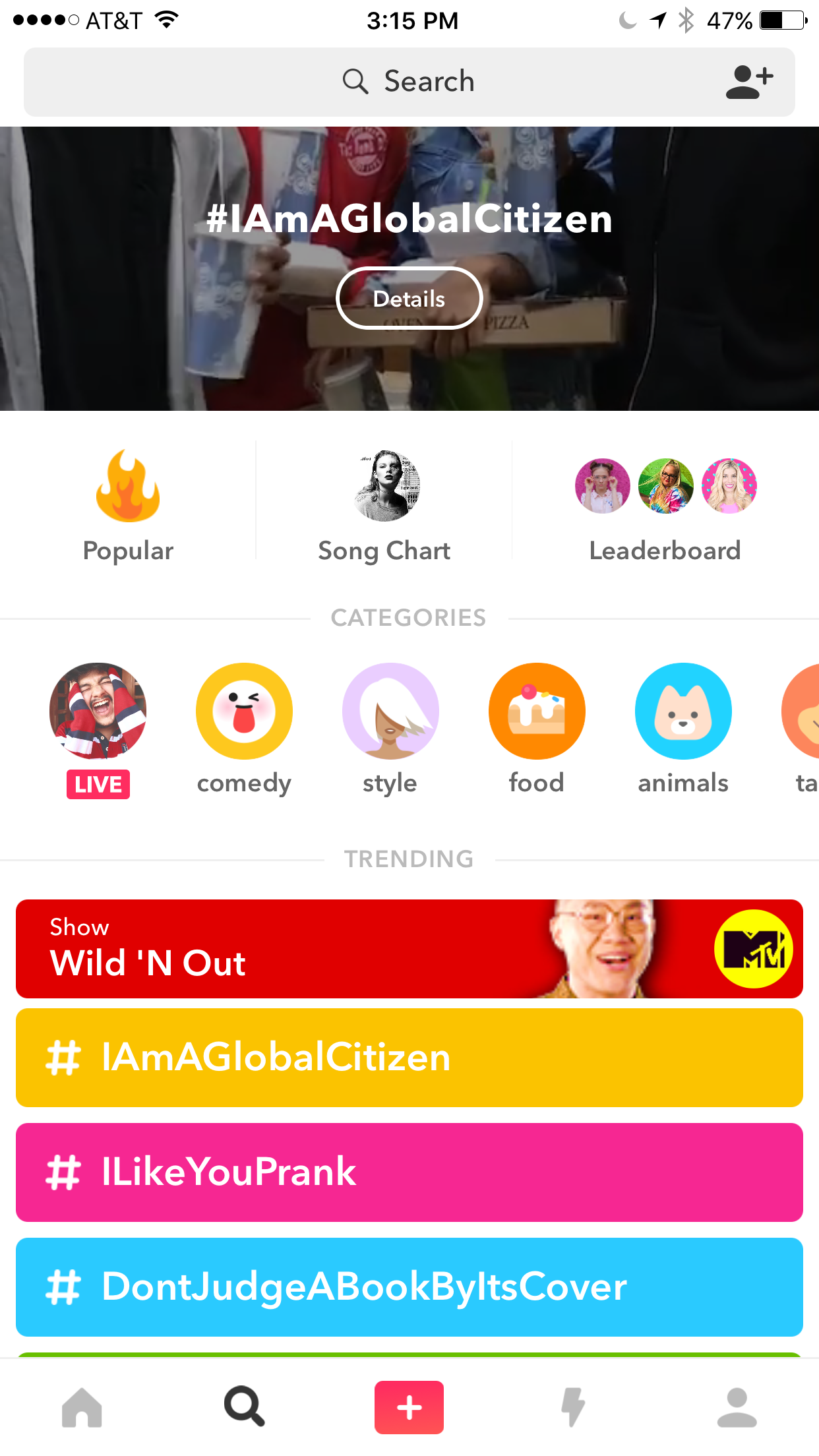 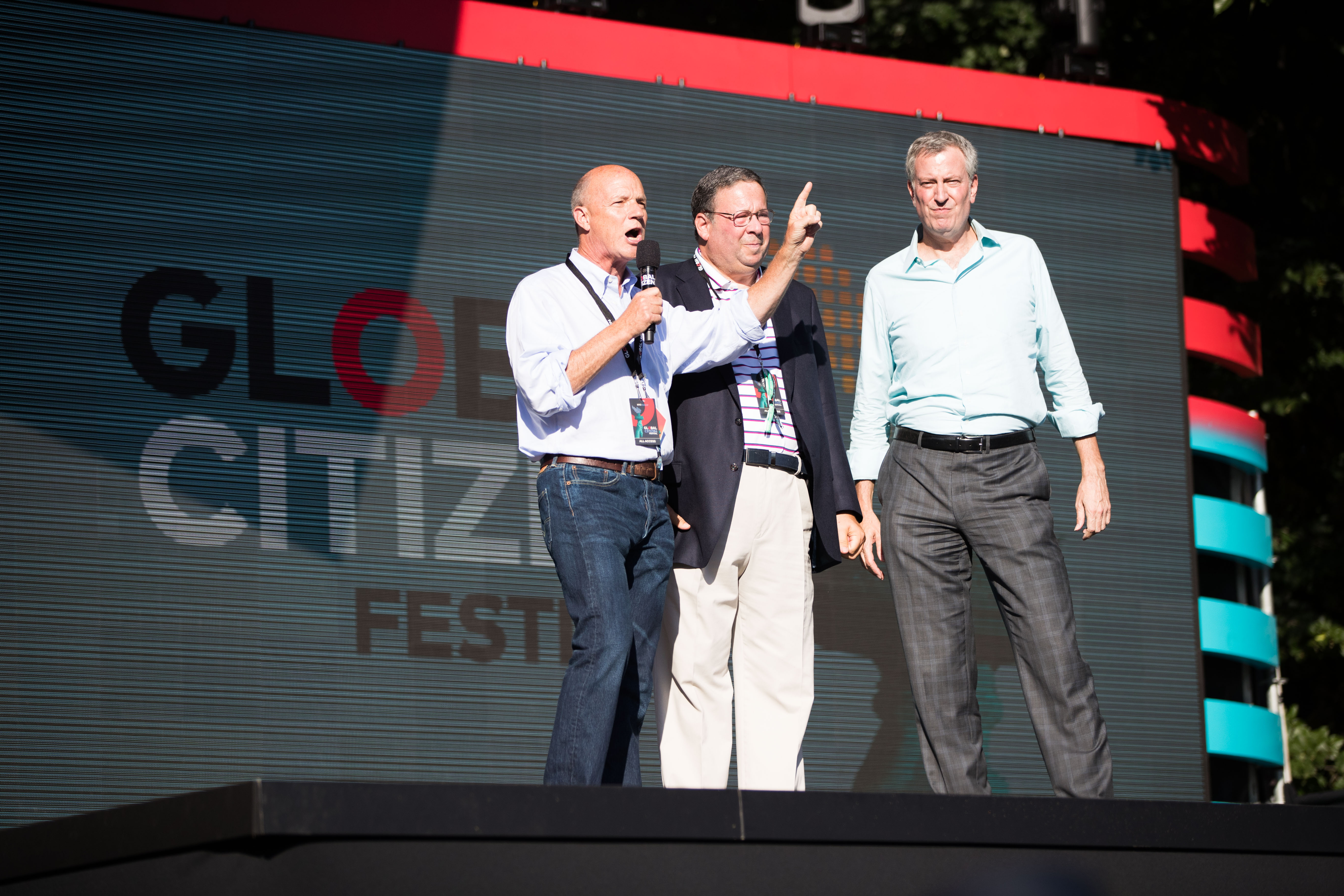