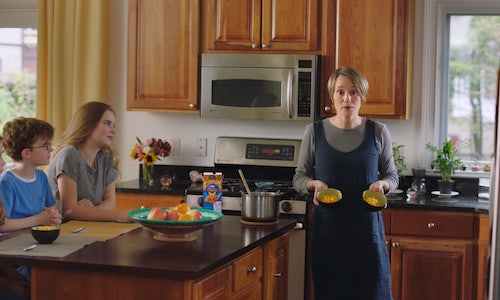 As parents, you have one job: take care of your kids. But that's a pretty big job. And sadly, but not surprisingly, no parent is perfect.

Kraft Mac & Cheese – the perennial kid favorite – needed to double-down on being parents' ally. Show parents they're not alone. Normalize 'parent fails' as anything but failures. Because parents are fundamentally well-intentioned. That's why there's Kraft Mac & Cheese. It's a guaranteed win that can make things right when things go wrong.

Kraft launched a new campaign called Make It Right, that celebrated the honest truth that as hard as they try, parents aren't perfect. For Mother's Day, they teamed up with swearing expert Melissa Mohr to reassure moms that although 74% of them admit to swearing in front of their kids, it's all ok. You can make it right, if even for a fleeting moment, with a bowl of Mac & Cheese.

In just nine days, Swear Like a Mother amassed over 4 and a half million views, 70 million social impressions, and inspired over 769,000 likes, comments and retweets. All in all, it generated over 387 million impressions worldwide. 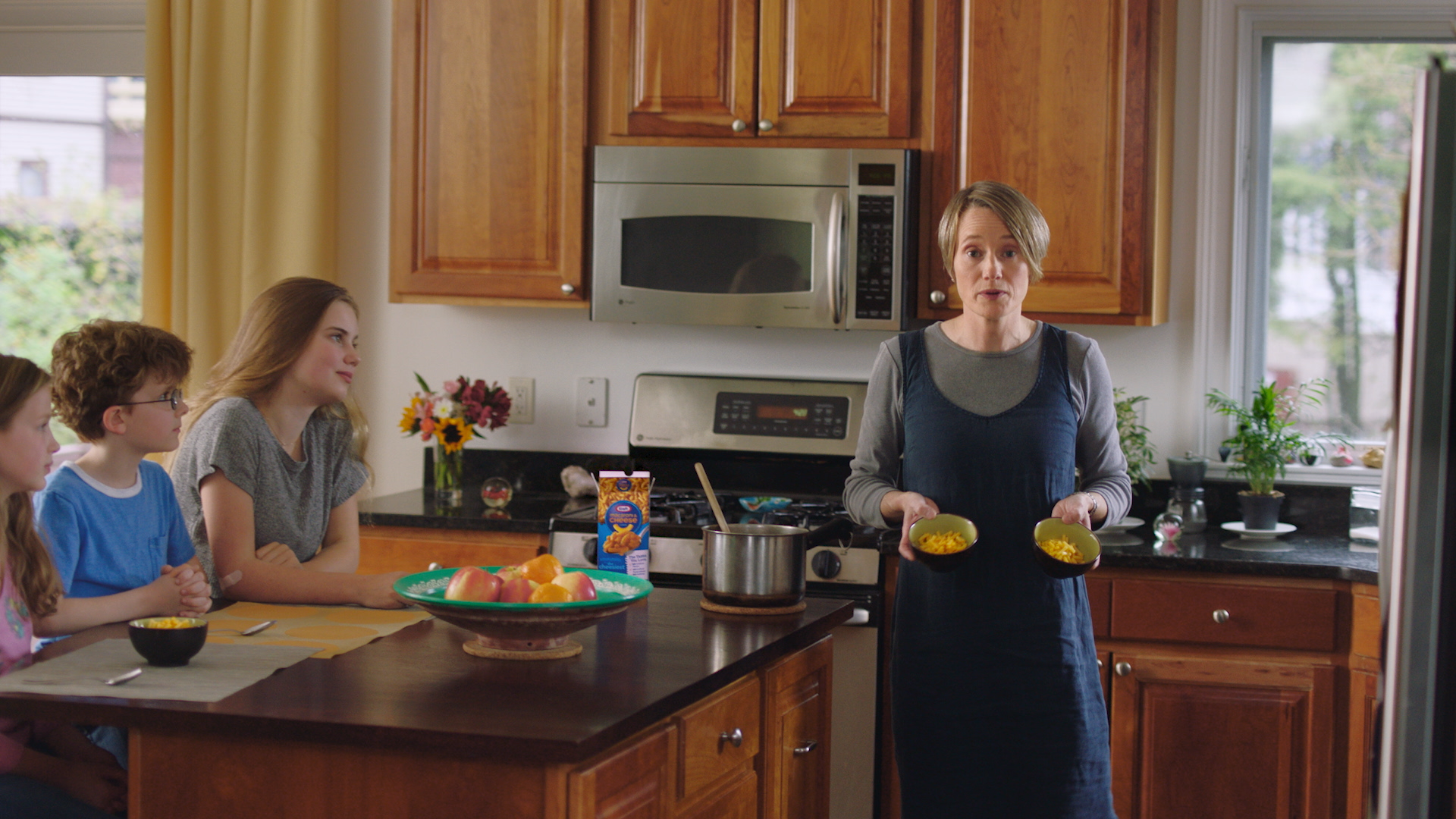