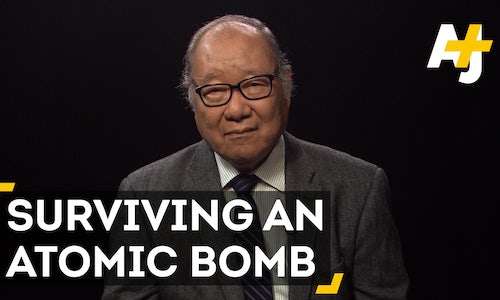 The Trump administration's provocative rhetoric against North Korea had been gaining traction for some time — and much of the online speculation included "what if" scenarios. A colleague of ours alerted us to an organization of atomic bomb survivors in the San Francisco Bay Area. We knew we had to speak to someone who had witnessed the power of a nuclear weapon and its fallout. We wanted to answer those "what if" questions and give voice to an otherwise forgotten group of people.

Our producers worked tirelessly to locate a storyteller who would resonate with our online audience. Through pre-interviews, we were able to convince Nobu Hanaoka to share his experience. Mr. Hanaoka was eloquent and thoughtful. Everything he said during the interview — from tales of watching his family members pass due to the effects of the nuclear fallout, to his warning for global powers with nuclear weapons — was very moving.

The real struggle was deciding what to keep in the piece and what to remove. We spent time choosing the right video to cover his interview, and we worked with several different music tracks before deciding what worked best for this piece.

What really makes this video unique is that every member of the pre- and post-production team weighed in and influenced the final product. Senior producers, producers, and editors all worked together to create this emotional video.

The final result speaks for itself. Mr. Hanaoka's story has touched so many of our audience members. This video exceeded our expectations, and we couldn't be more pleased with the final result and online reaction.

Video for Surviving an Atomic Bomb 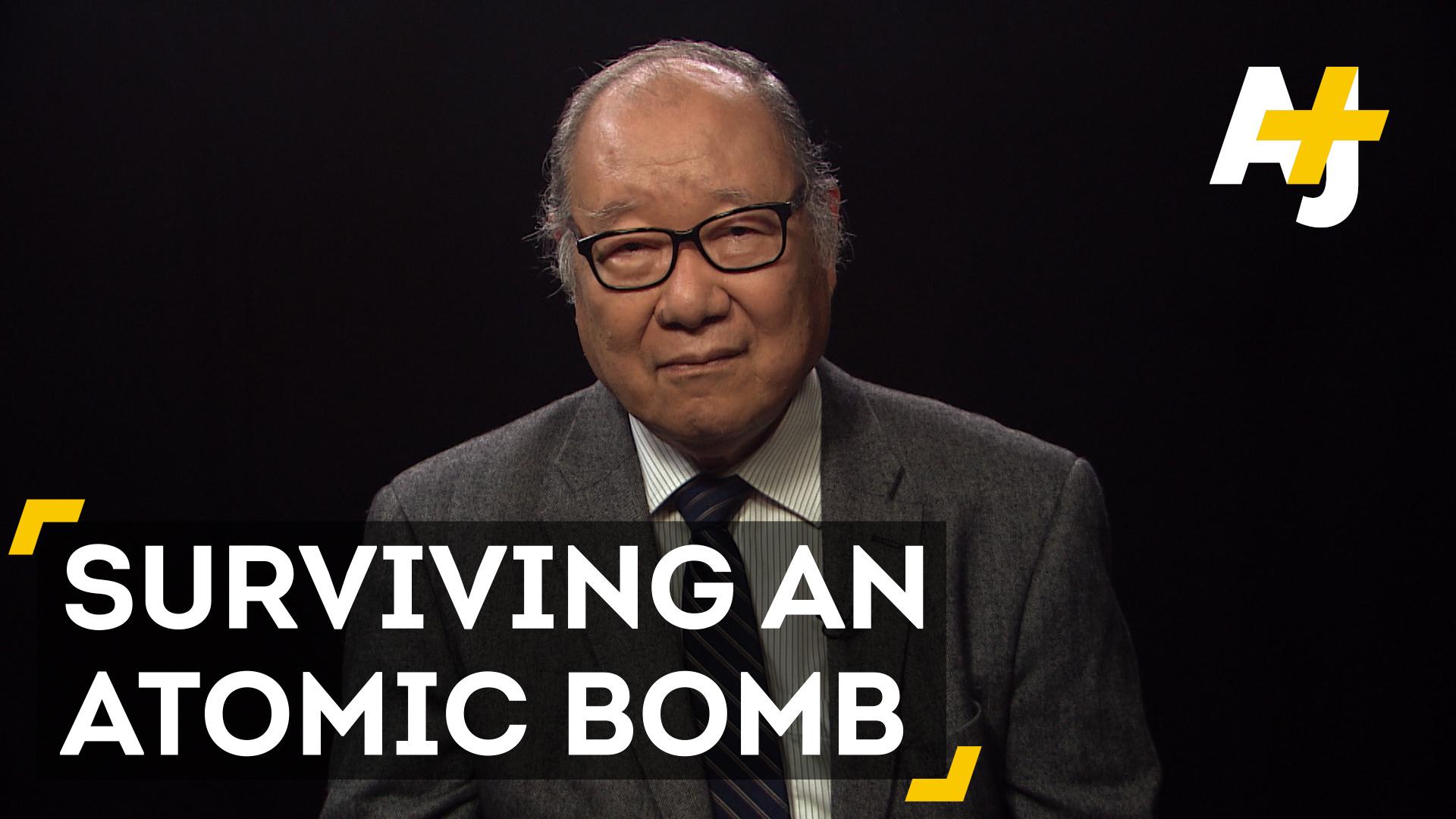