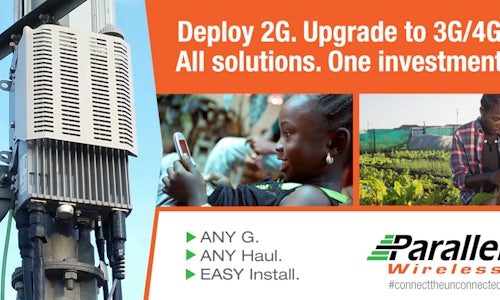 In October 2017, Parallel Wireless announced an innovative addition to their cellular solution by bringing cutting-edge technologies of modern networks to outdated (but necessary) 2G networks. As part of the announcement strategy, we decided to run a suite of low-cost Facebook campaigns in parallel. These campaigns would work in conjunction with one another with the objectives of (1) promoting the PR and increasing its visibility with hopes of generating additional business and/or news coverage, (2) to leverage the announcement and customer name to help build our follower base, and (3) to increase traffic and meetings at an industry event shortly following the announcement. By running these campaigns simultaneously, our plan was to increase exposure to our targeted audiences that Parallel Wireless is an innovative company capable of providing groundbreaking solutions. Referencing past successful deployments and awards helped to validate these claims. Additionally, as we are still a growing company, we wanted to build our follower base so that we may gain additional visibility for future announcements.

Parallel Wireless' announcement regarding the addition of 2G capabilities to our cellular solution included e-mail outreach, pre-briefings with press/analysts, employee communications, and an extensive social media plan. The press release (10/31/2017) was distributed globally with a focus on emerging markets (such as India and African continent) and translated into common world languages to reach a global audience. To support this announcement, we ran four paid campaigns and one extensive organic campaign simultaneously with the hopes of increasing awareness and followers. Over the course of 30 days, we ran our low-cost campaigns on Facebook utilizing case studies, deployment pictures, and solutions videos in our campaign as a means to provide interesting content that would engage our audience. By incorporating the more interesting mediums (pictures, videos) we were able to provide content that both engaged our audience while also educating them. We also ran an extensive organic campaign that highlighted new business or technical benefits each day with the goal of driving views to the announcement. This approach was very targeted and almost surgical as the entirety of the campaign was pieced together as a story, started by presenting the challenges and appealing to people's emotional connection, and slowly building into the technical aspects and explaining how we can solve these challenges. This enabled us to provide engaging content that also educated our audience without overwhelming them with an abundance of technical information. By having multiple campaigns working hand in hand, our announcement gained a significant amount of exposure, while the use of engaging materials and telling a story allowed us to retain the audience's attention throughout the one-month campaign. The Parallel Wireless marketing team also engaged the company team members to post on their social media networks that helped drive additional visibility and promote company culture to potential new hires.

As our campaigns had multiple objectives (generate awareness, increase follower base), the results were measured in different metrics including impressions, engagement, and number of followers that we gained. The paid campaigns designed to increase awareness were very successful; at an average of $0.001 per impression, we were able to generate over 660K impressions! While this was great for increasing PR visibility, the posts themselves were seen by 460K people! These campaigns also effectively engaged our audience as it referred 400+ visitors to our website. The paid campaign designed to increase followers also had an excellent success rate, having increased our follower base by nearly 6.5K! We also added to the PR visibility through this campaign as we reached an audience of 303K and generated 227K engagements. The third leg to this strategy (generating visitors/meetings at event) played a significant role in our success as well as we generated over 70 qualified leads! We also achieved our goal of reaching a global audience by having significant engagements from users in India, Brazil, UK, and throughout the African continent. Our approach of paid and organic campaigns also helped generate additional press/analyst coverage as multiple media outlets in the African region reached out to Parallel Wireless as a result of these campaigns, which ultimately resulted in several executive interview spotlights in these regions. 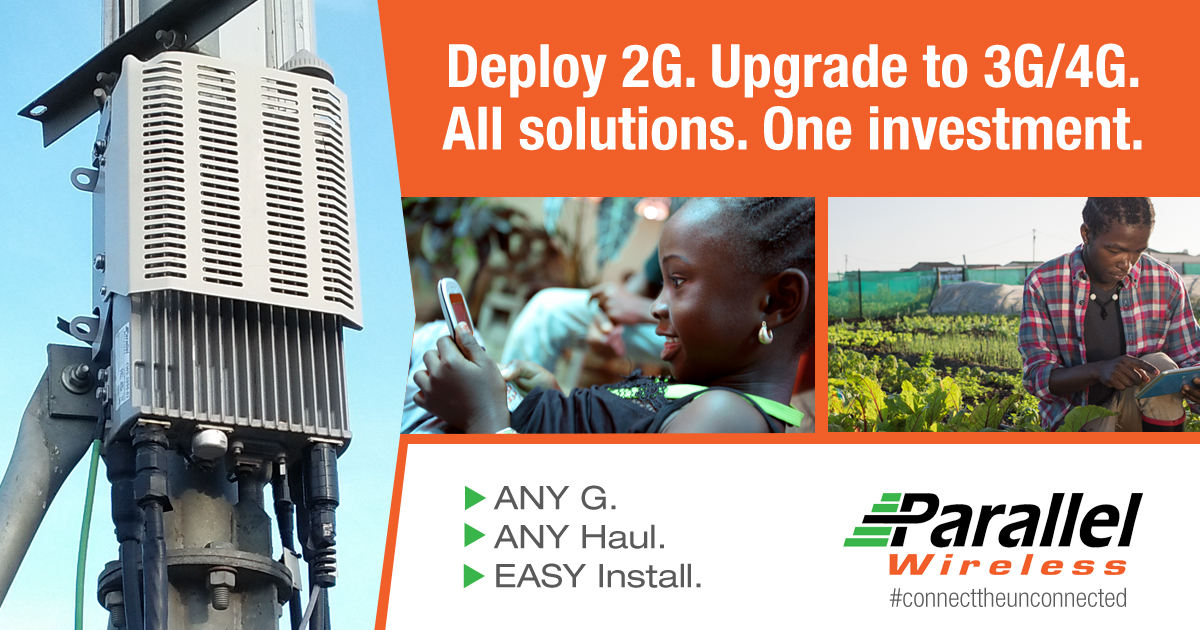