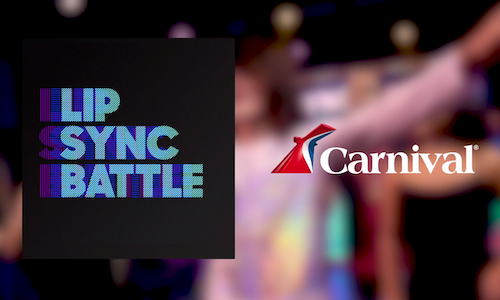 Carnival Cruise Line, a new marketing partner to Viacom, wanted to kick off their 2017 cruise season by making a splash on social media: letting fans know that they can enter their own Lip Sync Battle on Carnival ships' own LSB stages. With the goal of reaching a new audience and getting people excited to show off their own lip syncing skills, we enlisted former Lip Sync Battle champion (and teen heartthrob/social influencer) Gregg Sulkin to light up the ship's stage to create contagious, shareable content that would be distributed across multiple platforms and generate engagement where our fans are. Additionally, Carnival had the goal of repurposing those videos to run in the staterooms on board so that people already on the cruise could could get excited for the stage and take advantage of this highly Instagrammable experience. Through two longer videos as well as a multitude of strategic additions on social media, we inserted Carnival and Spike into fun, pop culture moments that celebrate being together, and to deliver Carnival's brand message, "Fun for All. All for Fun."

We created a massive campaign that included multiple pieces of content across several media platforms, all laddering into one larger story-line. At the campaign's heart were two lighthearted custom co-branded videos that flow seamlessly from one to the next like an episodic. We then cut a :15 second spot from those longer creatives to essentially function as a Carnival commercial spot, and created five custom Snap Ads where Gregg urged viewers to "swipe up" to watch the longer content. In addition to these videos, Spike created a themed edition Takeover in MTV Discovery because they have a large Crossover with Gregg's fans, and crafted co-branded Snapchat filters at key Carnival Cruise Line ports to encourage fans to kick off their vacation right and get them excited to "sync" their hearts out aboard the ship. We also pushed these pieces out from Spike's O&O to align the content with the show, as well as MTV's Twitter, and Carnival's social platforms, and we utilized the massive reach of Gregg Sulkin's own social handles to ensure we reached all of his fans.

Within our multi-episode creative, Gregg shows off some of the incredible experiences vacationers should enjoy during their Carnival cruise, including the best experience of all: Carnival's very own Lip Sync Battle stage, where Gregg trains for battle and successfully defends his championship belt. For Gregg's truly LSB-worthy performance, we decided he should lip sync Tina Turner's iconic "Proud Mary." It was the perfect musical selection to show off Gregg's skills because it requires both a soulful performance as well as some killer dance work. Gregg dove deep into Tina Turner mode with a sparkly dress reveal, wig, and Carnival's own backup dancers. And we made sure that within each creative we gave Gregg ample time to show off his lip sync skills (spoiler alert: he's really, really amazing). With Carnival's full stage lighting and effects combined with Gregg's professional performance, it's almost impossible to tell this LSB performance from one you'd watch on Spike.

Carnival also asked us to integrate several ship amenities within our creative, but to do so in a way that felt organic, not heavy-handed. In the first long form video, "Zen Master," we highlighted the pool, Skycourse, and Cloud 9 Spa, featuring them as part of Greg's training regimen as he prepares to perform on the LSB stage. In the second video, "Victory Celebrations" we see that Gregg has successfully defended his belt against his mystery opponent (played by one of Carnival's cruise directors per their request), so he celebrates by effortlessly showcasing two more amenities: Waterworks and the Blue Iguana Cantina. Throughout, we let Gregg play with the script to let his personality shine as he tackles each element, allowing for the carefree vibe that Carnival was looking for while also staying true to the tone of the show. Both spots end with a graphic display of Carnival's logo, and a narrated voiceover of their key messaging "Carnival. Fun for All. All for Fun."

Facebook was successful in driving impressions for this campaign, while Instagram drove the majority of the engagements thanks to the two posts on Gregg Sulkin's handles. We landed on a Grand total of 12.4M impressions, 2.4M views, and 165K engagements. At the conclusion of the campaign, we had a 4.0% engagement rate, effectively outperforming the Viacom social talent benchmark. On Facebook, the Carnival LSB videos outperformed viewership and video view benchmarks from past Lip Sync Battle content, and the Snap Ad campaign over-delivered on the impression goal by 17% in large part due to the takeover on August 9th, which over-delivered by 42%. Most importantly, fans took to social to voice their love for the brand, and Carnival received a 22% lift in customers planning a vacation on a Carnival Cruise, while their competitors dropped by 10.6%.

In addition to far exceeding Carnival's impression expectations, we worked directly with Carnival's CMO and received positive feedback throughout this entire process as well as at the conclusion. They were thrilled with how seamlessly and naturally the spots aligned with their endeavor to highlight and get people excited about their LSB stage and with how fun they were purely from a content perspective.

Carnival was a new client for Viacom, and they enjoyed working with us and the resulting success of our campaign so much that they are now considering teaming up with our Viacom sister network Comedy Central for 2018. 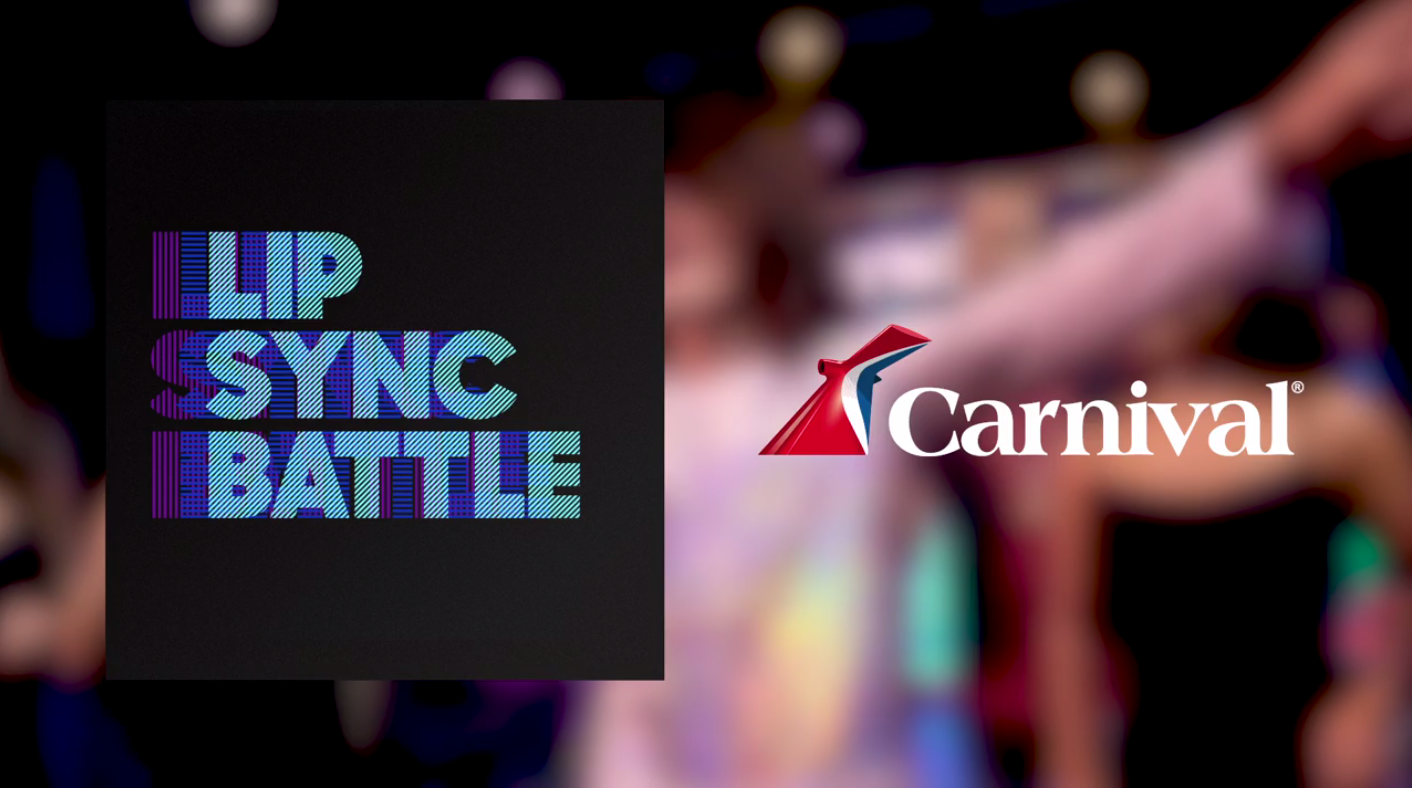