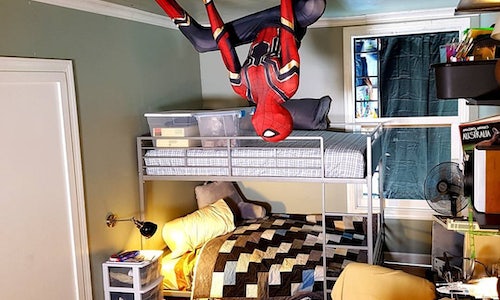 To create a unique experiential Social Shareable moment at New York Comic Con for fans, influencers and press in promotion of Spider-man: Homecoming on Blu-ray and Digital release.

In the day of the "Pop-up" social experience, we wanted to create a unique Spider-man: Homecoming in-universe video/photo experience for super-fans/fanboys, social influencers and press to share on their social media profiles to promote the Home Entertainment release of our movie beyond New York Comic Con. The in-universe video/photo experience took a replica set of Peter Parker's bedroom which was flipped upside down to create the illusion that you could crawl on the ceiling just as Spider-man did in the movie! Once users came out of the experience, they could easily post the video or photo to their social media accounts via kiosks which also allowed for the opt-in for data collection.

Spider-man: Homecoming's own Jacob Batalon (Ned) and Tom Holland's Spider-man stunt double, David Elson were also at the experience to do press interviews as well as take some photo opportunities with fans at NYCC. 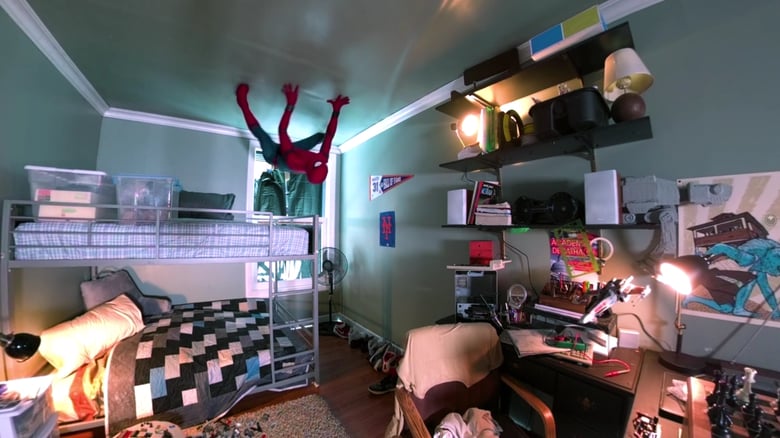 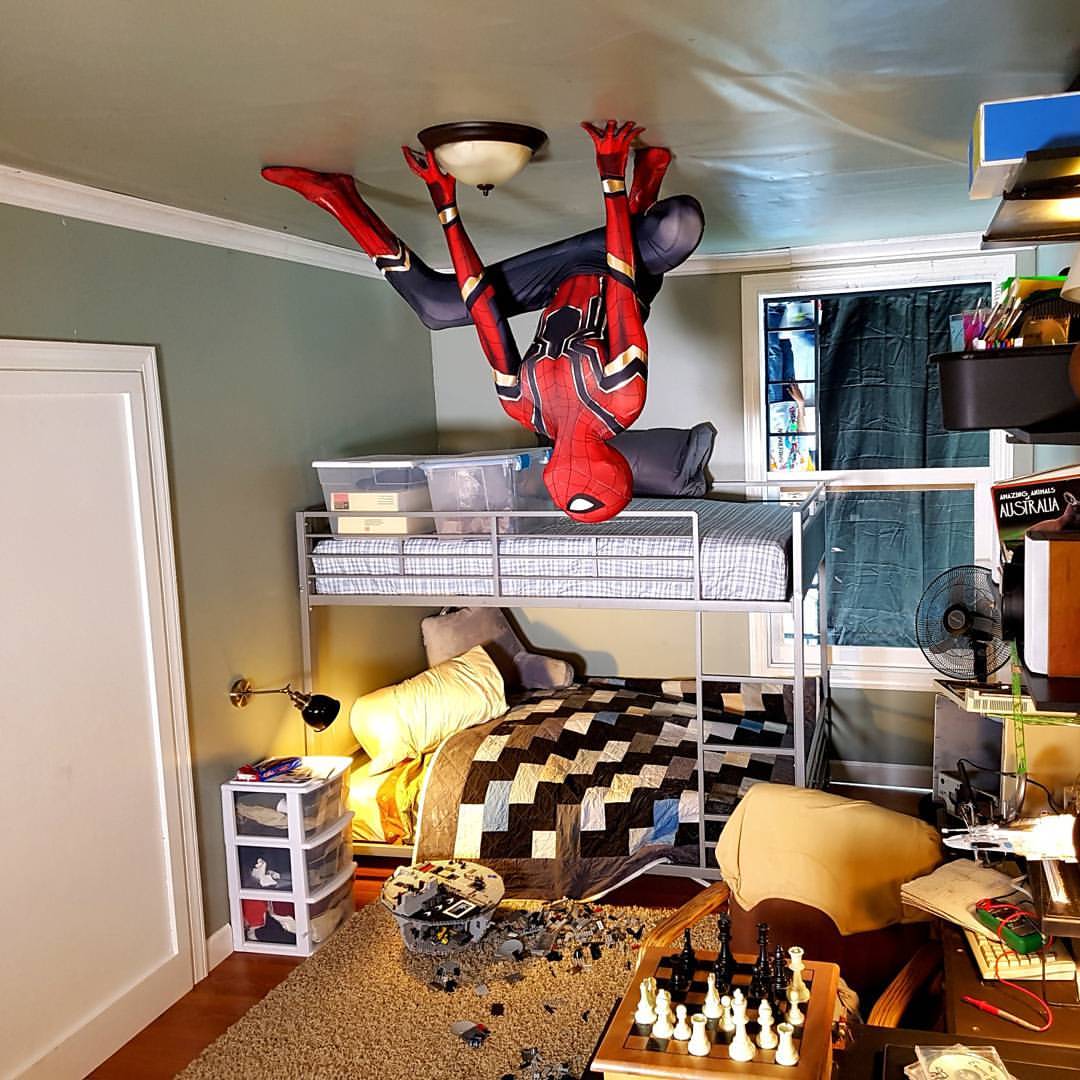 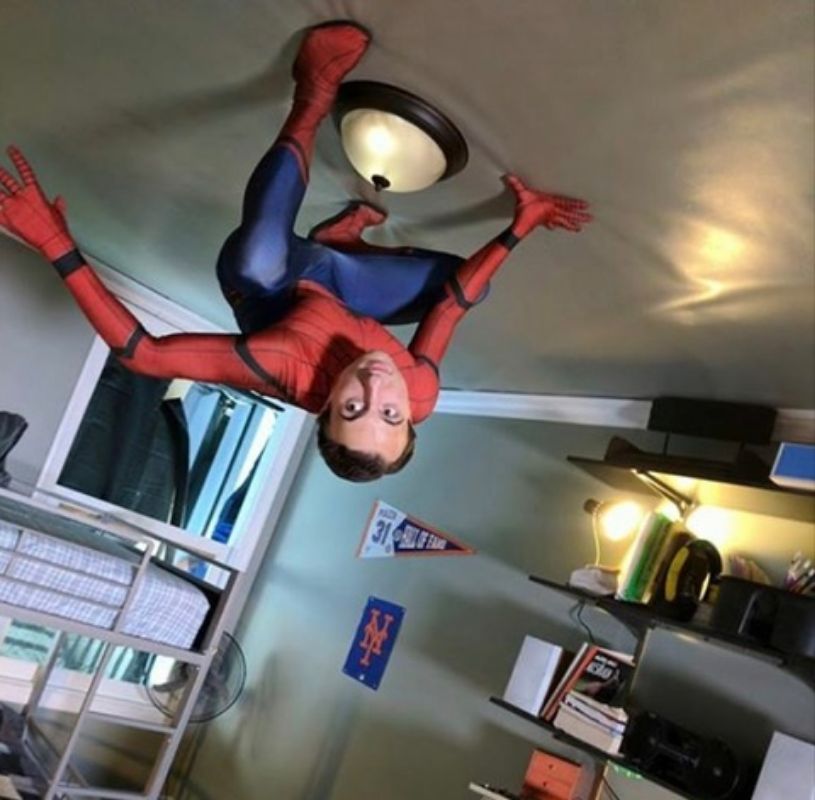 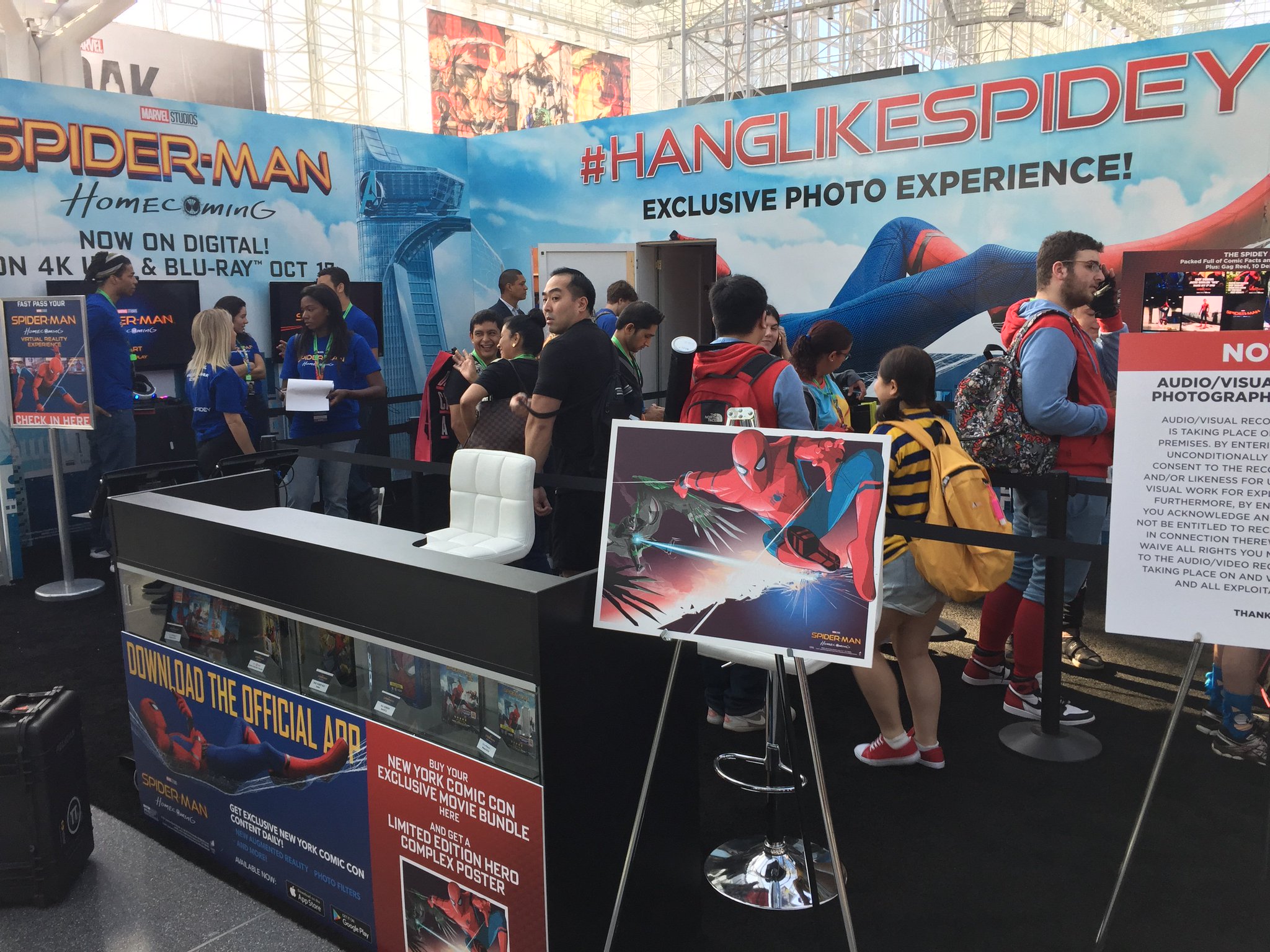 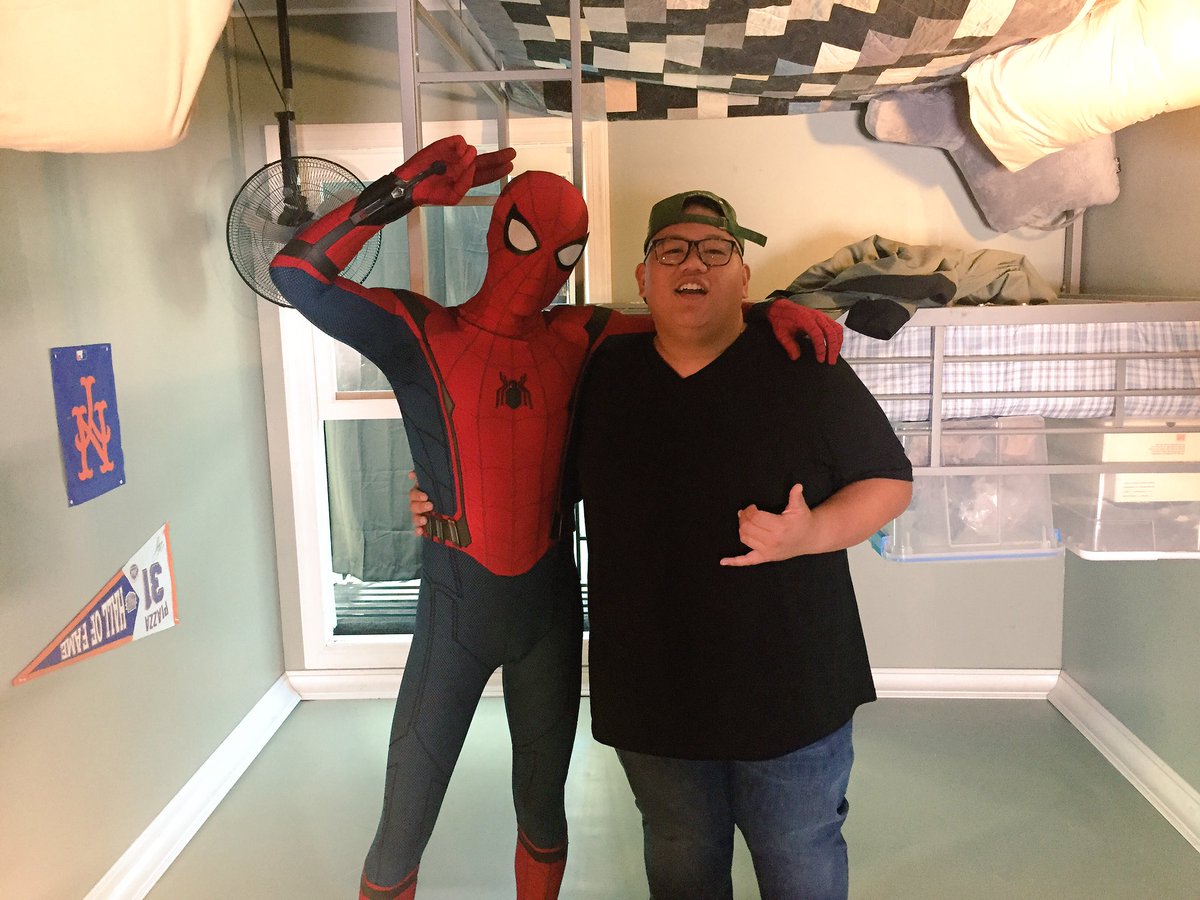 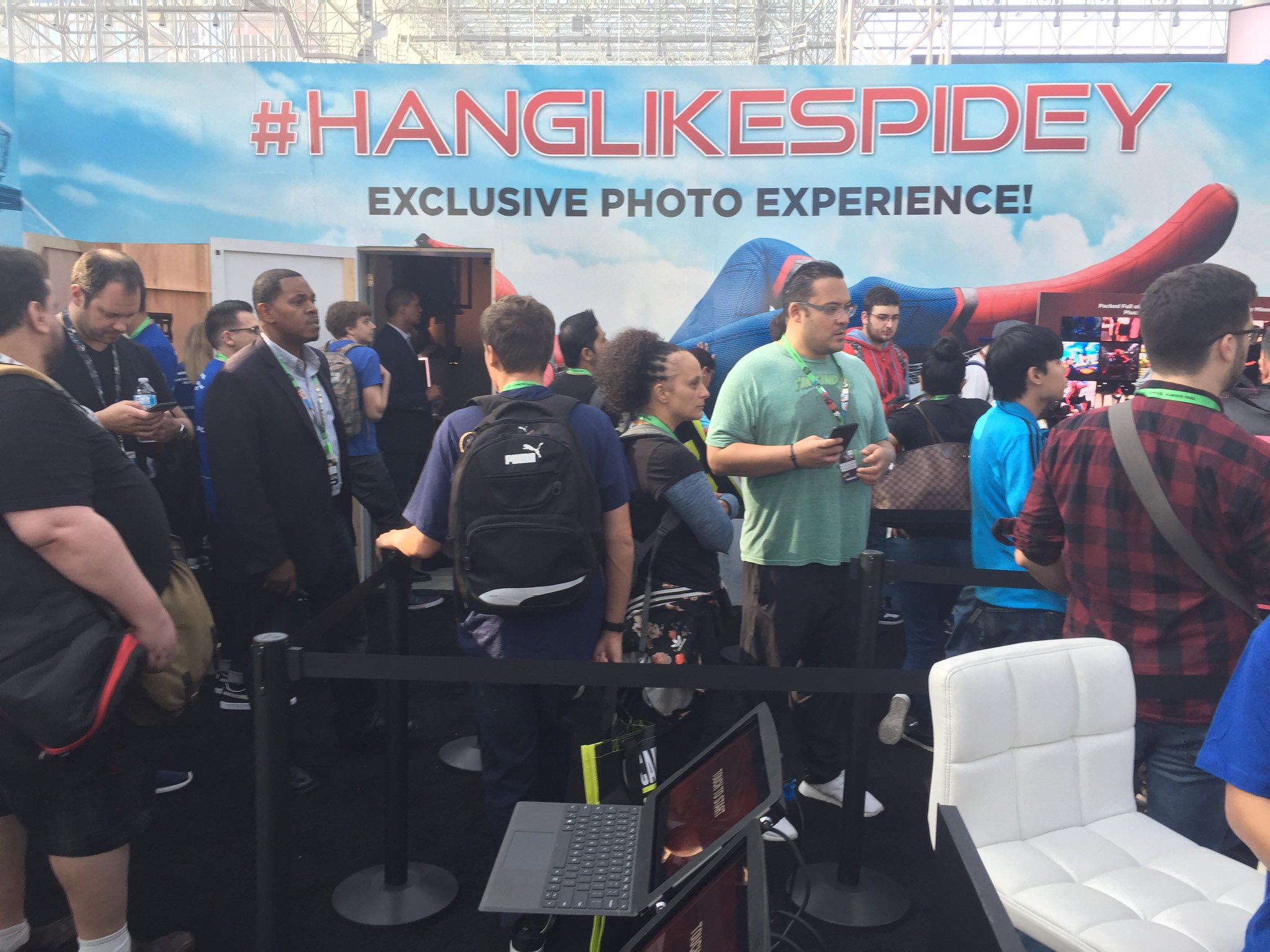 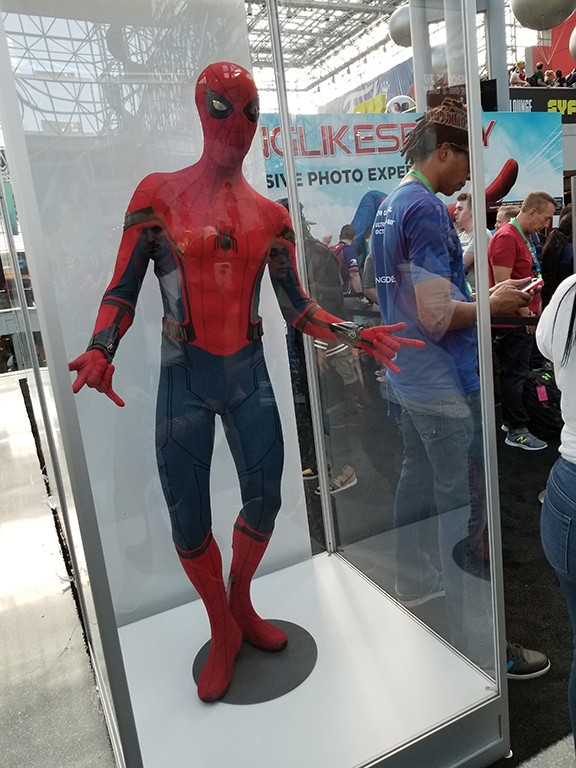