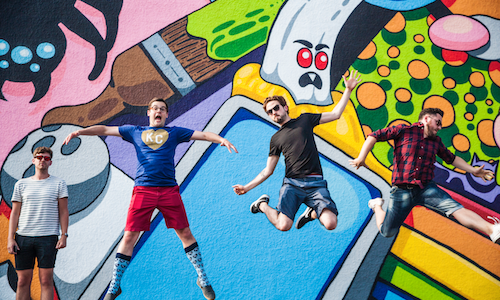 Partnering with Sparkloft Media, our team set an objective: work with a YouTube influencer to tour the USA and develop relevant and entertaining video content in order to increase conversation in the United Kingdom about the USA as a travel destination in a relevant, timely manner.

The target audience: Engaged and committed international travelers, based in the UK, who are also foodies.

In looking for the right fit for a content partner, Sparkloft chose SORTEDfood: four friends from the UK who love eating food, cooking and traveling. Brand USA agreed to send SORTEDfood to explore Chicago and Kansas City to capture enjoyable content highlighting these lesser-known US destinations for a video series titled "Game Changers" a local twist on foods or recipes that changes how you think of that food forever, blended with an unforgettable experience (e.g. the people, the place, the sights).

In order to do this, we focused on restaurants and experiences that would provide a unique perspective of the city's food, history and culture. Alongside capturing video footage for YouTube, we amplified this campaign by promoting the series across SORTEDfood's owned social channels: Instagram, Twitter, and Facebook, in order to share the journey with more than 2 million members of their online community.

In May 2017, SORTEDfood teased the campaign and solicited engagement by asking their audience where they should go in Chicago and Kansas City in this announcement video and through social posts. The 4-part video series rolled out in July 2017. In total, there was a collaborative effort from both SORTEDfood and Visit the USA to promote the campaign through 51 tweets, 25 Facebook posts, and 7 Instagram posts.

The secondary KPI for this campaign was time spent watching the videos, as it demonstrated how engaged users were with the content featuring these unique destinations — thus confirming relevance of the content. On average, people watched 4m 33s of the YouTube videos, which was 64% of the way through. This is a fantastic result because for videos 7-8 minutes in length or more, watch time often falls well under 60%. In total, there were close to 3.9 million minutes of content watched.

In looking at the quality of engagement, from comments to on-the-ground interactions, the results were outstanding. The work created a passionate stream of conversation across the board: from travelers discussing and debating their favorite food destinations in Chicago and Kansas City, to locals who, after seeing the videos, sent photos to SORTEDfood of themselves visiting the featured establishments, to people who altered or made travel plans to specifically include the the foodie places, sights, or even cities that were highlighted throughout the campaign.

Finally, beyond the vendors and cities visited, the positive and collaborative partnership between Brand USA, Sparkloft, and SORTEDfood demonstrated excellence in pulling together a successful sponsored piece of work. 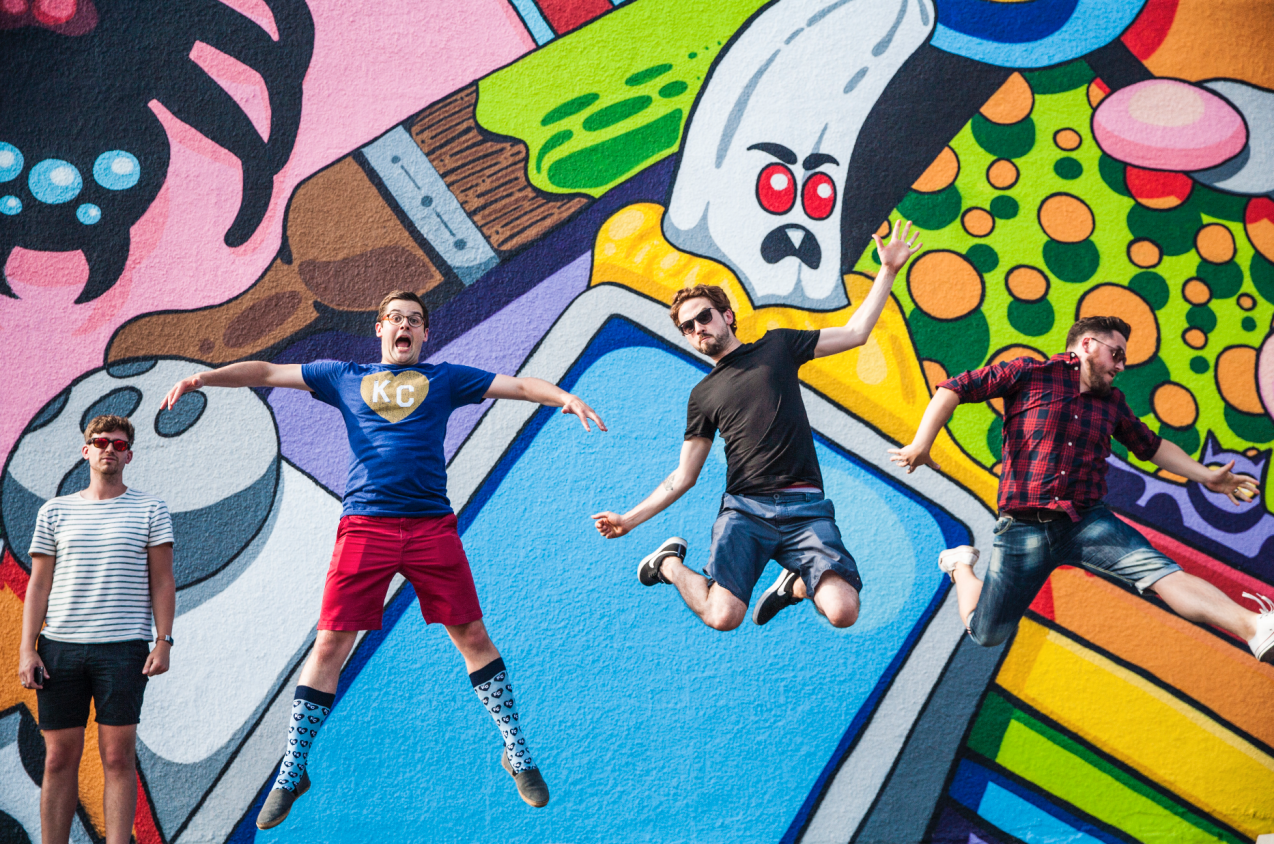 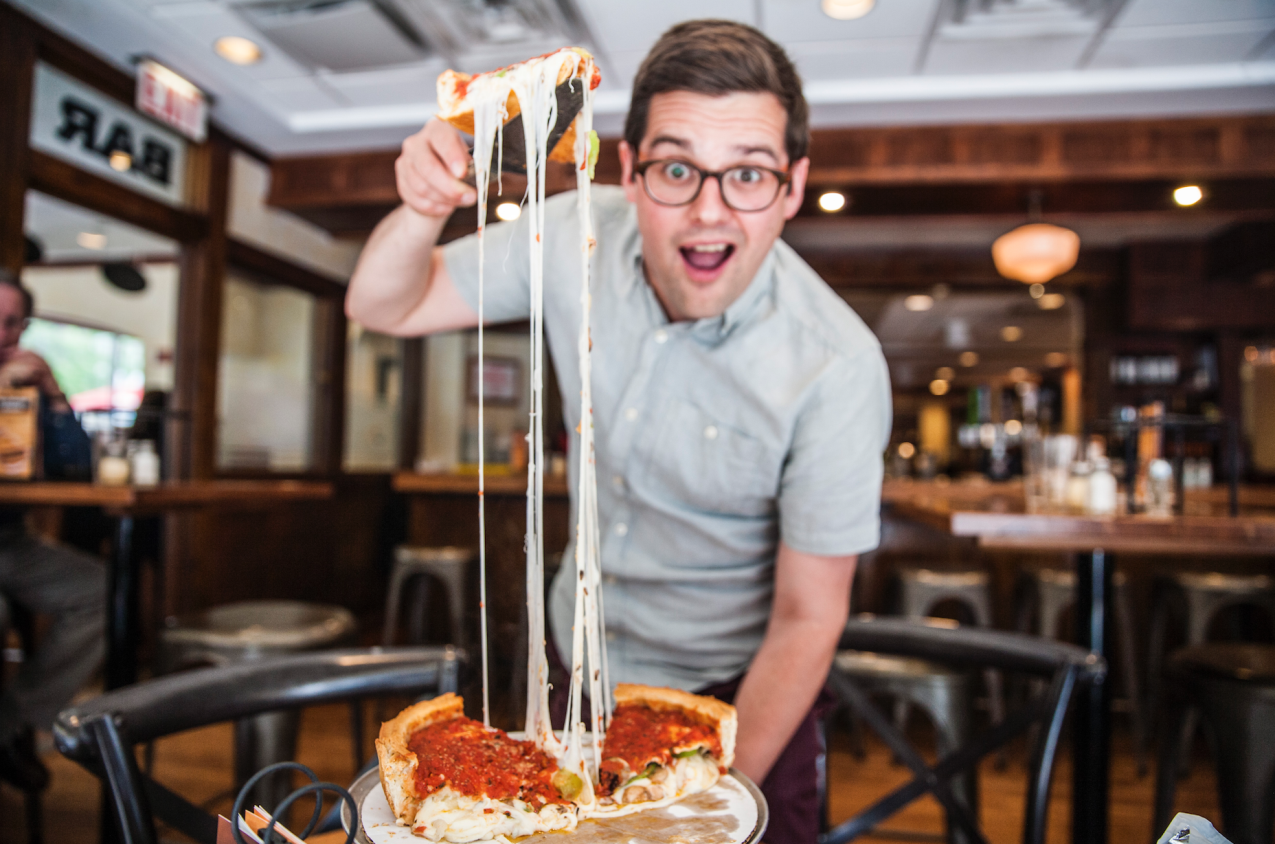 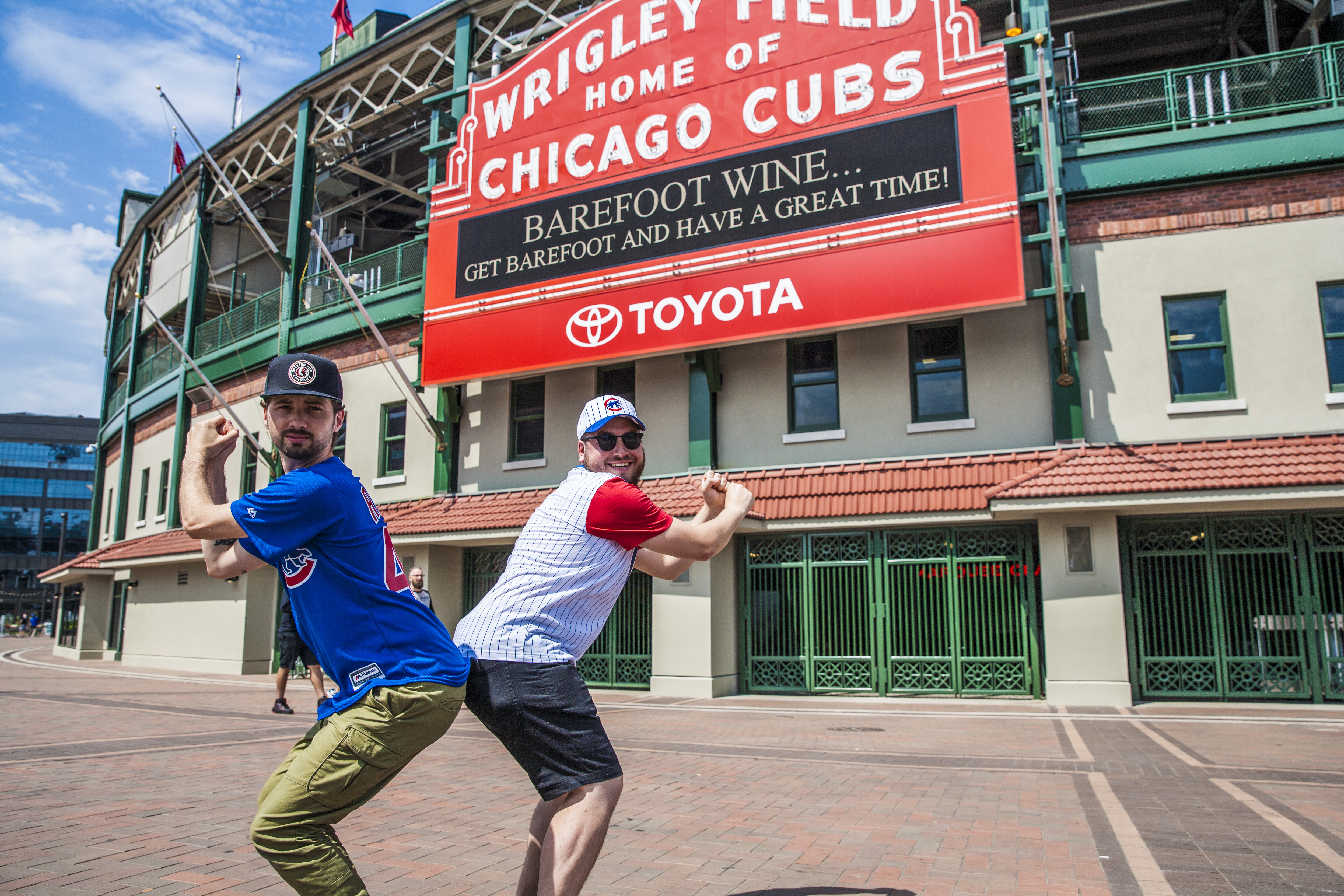 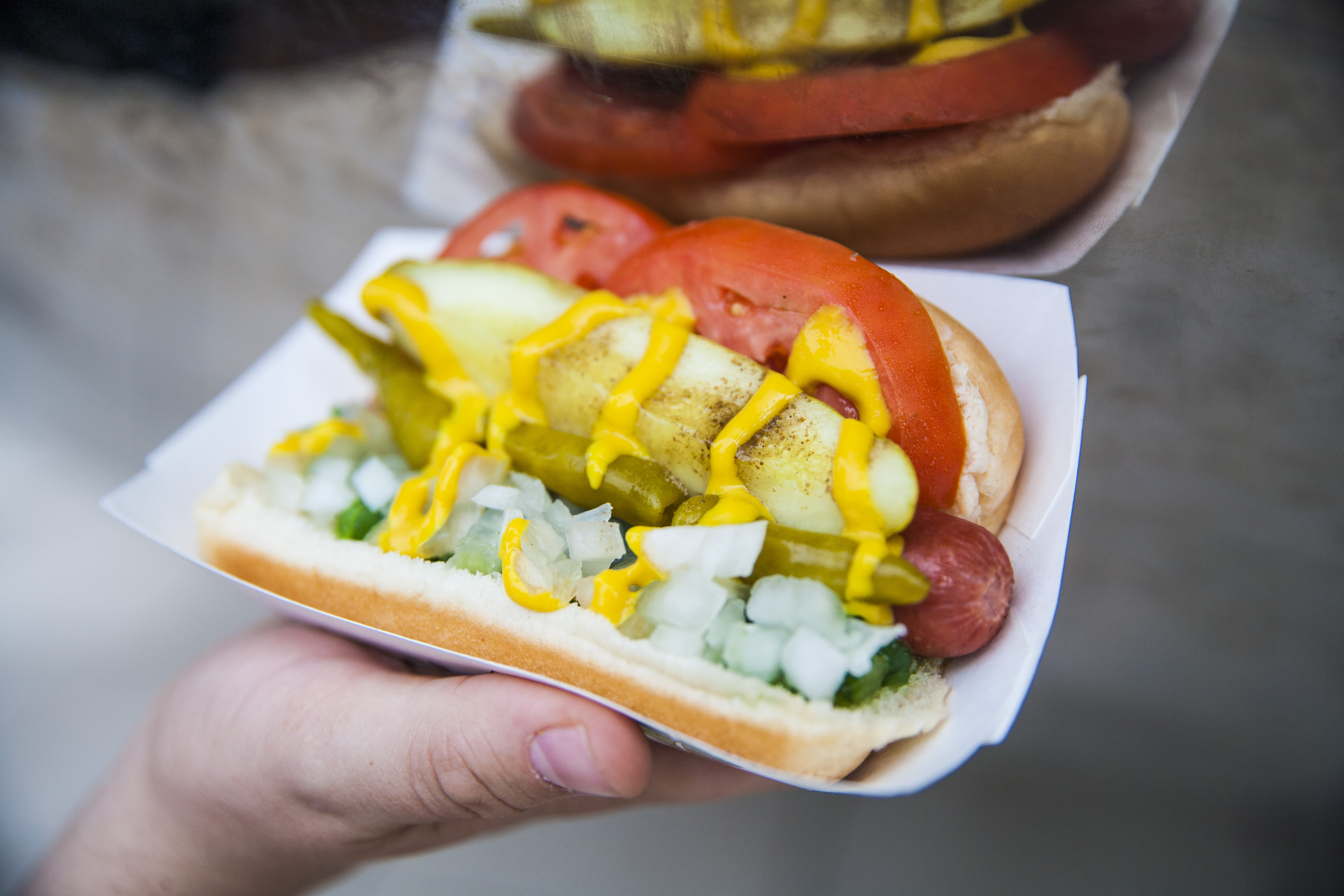 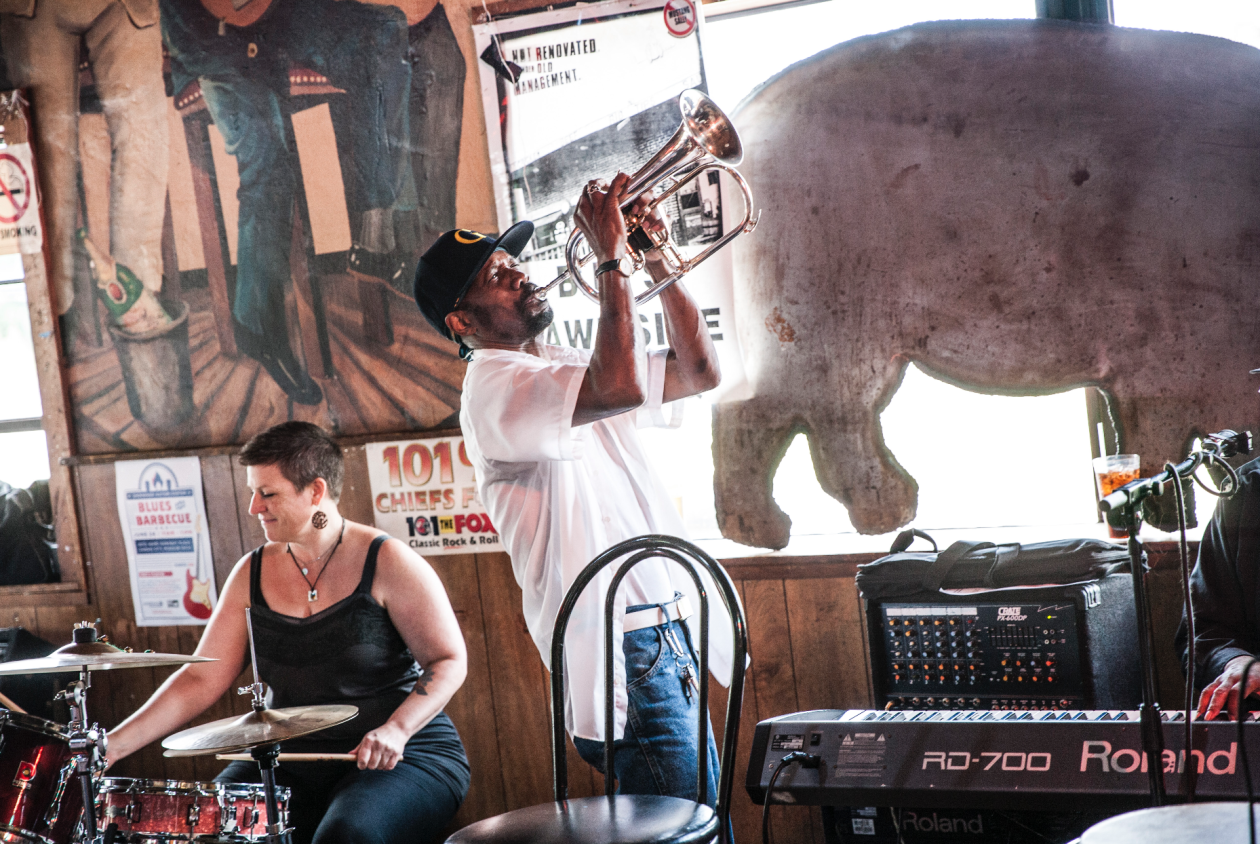 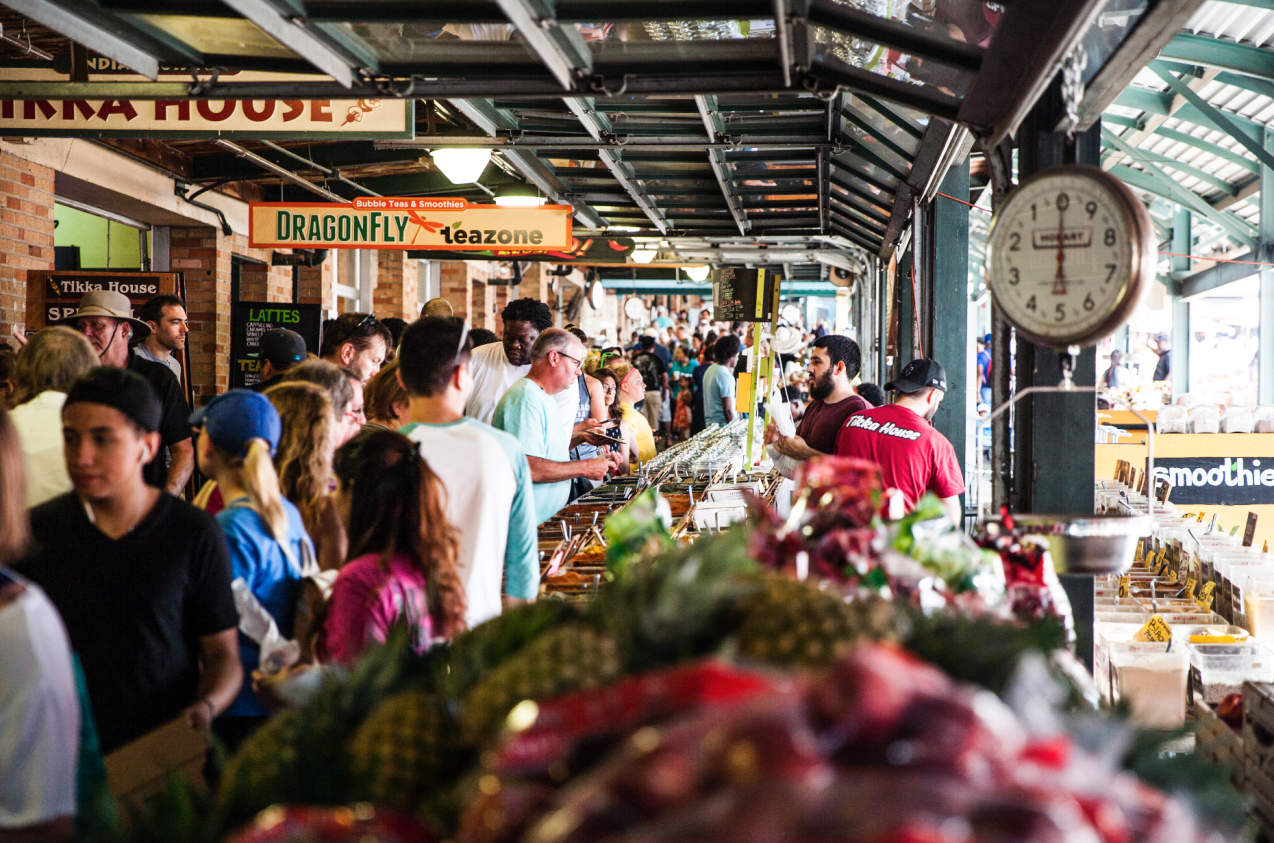