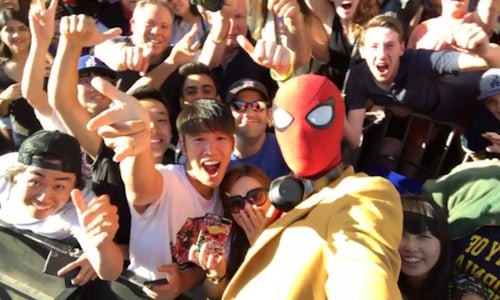 Build excitement and anticipation for the release of SPIDER-MAN: HOMECOMING with a unique fan centric social stunt.

Spider-Man arrives at his own World Premiere, SPIDER-MAN: HOMECOMING. How would the teen superhero share this moment with fans? He would choose one of the most popular social media platforms and live stream his big debut.

With a selfie stick in hand, Spider-Man used Instagram Live to notify the film's Instagram fans that he was arriving at the World Premiere, exclusively sharing this once in a lifetime moment. The live video not only let premiere onlookers be a part of the experience, as Spider-Man took selfies with the crowd, but fans watching along could feel what it's like to be Spider-Man as he backflips with the selfie stick in hand onto the red carpet.

The full video was saved to Instagram Stories so fans could catch the superhero in action after the live stream finished. In addition, Spidey's social video was edited and repurposed as an in-feed post on the handle.

The Instagram video, garnering nearly half a million views, was a highly impactful stunted moment giving fans from around the world an opportunity to be a part of the premiere experience and share their excitement via the comments. 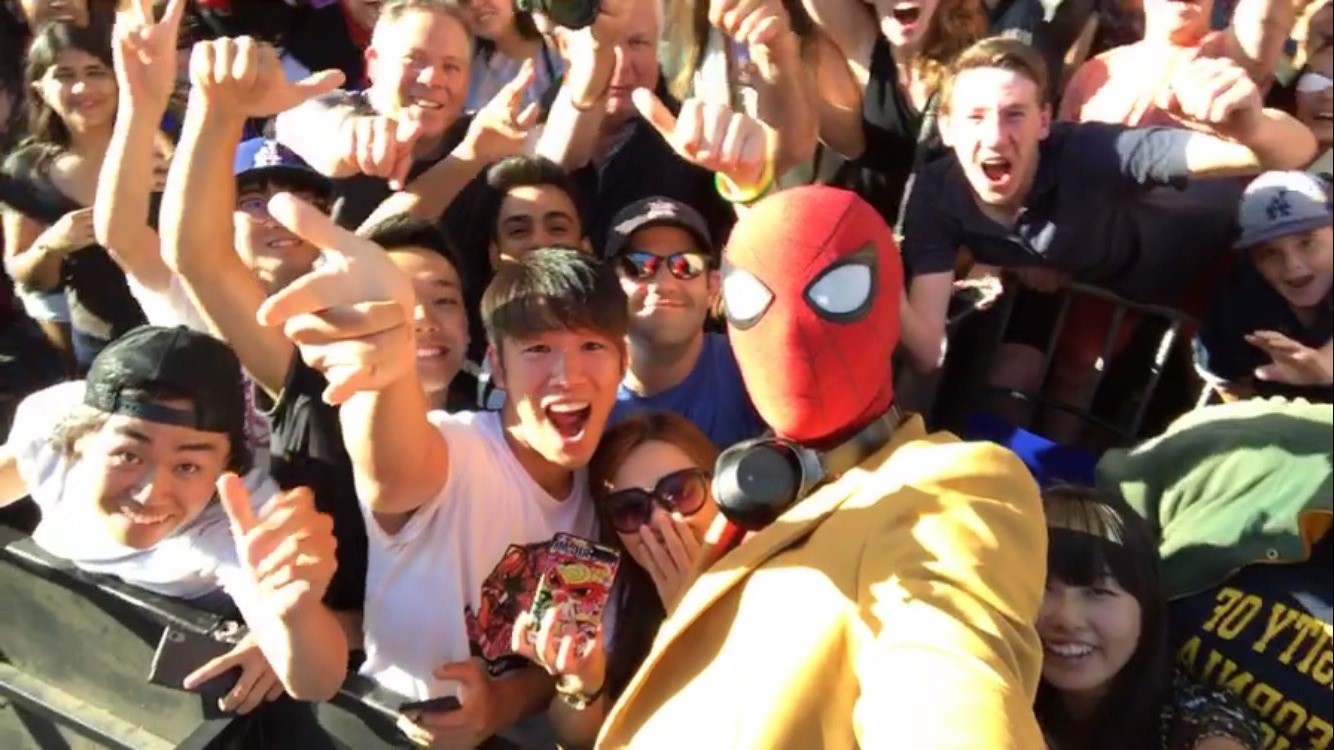