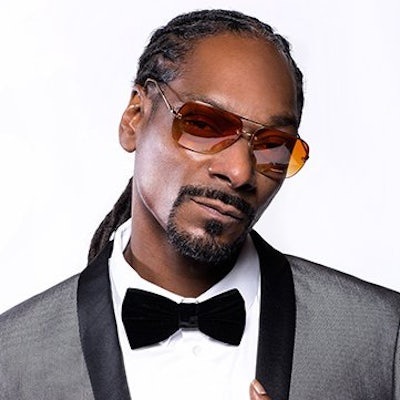 Snoop Dogg has finally encountered the one person as “gangsta” as he is... Martha Stewart. Snoop is the yin to Martha’s yang on the VH1 show Martha & Snoop’s Potluck Dinner Party, providing a higher form of entertainment and introducing Snoop to a new audience of Martha Stewart fans. Snoop also started hosting the reboot of the game show The Joker’s Wild this year, which has been Snoopified with category titles like “Who Dis” and “Gin and Jews.” Snoop promotes both shows heavily to his 20M+ social media followers, along with the two records he released in 2017, Neva Left and Make America Crip Again. If you thought his motivation had gone up in smoke, you don’t know Snoop like that.