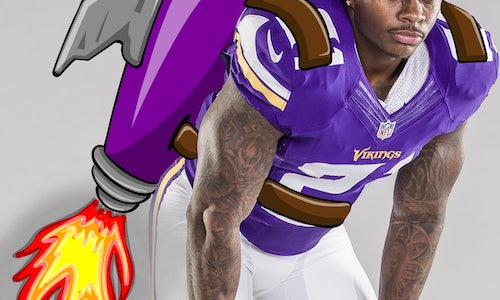 It's no secret that Minnesota Vikings fans are extremely passionate about the team. With a winning season this year, fans are eager to follow the Minnesota Vikings on as many social and digital channels as possible. Snapchat has been a growing platform for the fans, so we wanted to find a way to celebrate their creativity and dedication week after week. The objective of Skol Skribbles is to use Snapchat in a way that allows fans to participate in a way that is platform-native and innovative. The goal? Transform our best team photos into something new each week and ask our fans to do the same. The catch? Use only the features that Snapchat offers to make each work of art. Each Transformation Tuesday, we select our favorite fan-generated images and post them to the public Snapchat story for thousands of other Vikings fans to see.

For us, the strategy for Skol Skribbles was simple. We wanted to find a unique way to use Snapchat while maintaining the integrity of the platform. From a technical standpoint, the strategy is to use the tools that Snapchat gives us to create something wildly clever and give our fans the chance to do the same. In order to make sure we execute this campaign at the highest creative level possible, we partnered exclusively with a skilled illustrator named Evan Garber (previous Shorty Award winner) who has the incredible ability to hand-draw illustrations within Snapchat over images.

"This is a unique process because it's taking an idea conceived by fans, coming up with a creative way to enhance it with art and save each step of the drawing along the way so I can create a video showcasing the full transformation. In the end, it gives the fans a fun and new way to look at their favorite players as well as drawings not usually seen on this social media platform that they can share with friends!" -Evan Garber

In addition to creating weekly before and after illustrations for Transformation Tuesday, we also work with Evan to develop fun Snapchat stickers that fans could save and use on their own Snapchat creations.

From a process standpoint, the program is on a recurring cycle. We have developed a boilerplate video that introduces the program each week so fans know what to expect. Below is a step-by-step process of how we make Transformation Tuesday happen in less than 24 hours:

1) Our team provides the illustrator with a popular or standout photo from the week prior (either in a game or at practice).

2) The Illustrator spends time creating a Snapchat masterpiece, which usually takes about one business day.

3) Our team posts the video of the illustration and directions to Snapchat for fans to replicate and do on their own.

3) Our team then waits for fans to send us their creations back via Snapchat. We then save our favorites and re-upload them to our Snapchat Story as a featured mini-gallery on the same day.

In addition to Transformation Tuesday, we work with Evan to develop a number of custom game stickers that fans can cut out and use week after week. We quickly brainstorm team-specific ideas and let him take creative freedom for the designs. We have seen fans using the custom stickers on their Transformation Tuesday drawings and over personal Snapchat photos on game days.

"My favorite part of this campaign was being able to let my creativity flow and bring each nickname to life! It's always exciting when you get to add your own twist to people's ideas, like in this case, the fans come up with the player's nickname and then I got to add my own creative touch and share it with all the Viking fans around the world!" -Evan Garber

Although Snapchat does not provide robust reporting tools at this time, we are able to share that more than 35,000 people view our Skol Skribbles campaigns every week, and 965 people screenshotted our most recent Transformation Tuesday image with the intention of drawing their own design. We usually select and publish anywhere between 5 and 10 winning submissions to our Snapchat story each week. Our Snapchat engagement rates for Transformation Tuesday typically reach 3% which is well above the industry average for reach on channels like Facebook. Anecdotally, our fans send us messages and are extremely eager and excited for the chance to be featured on our account. 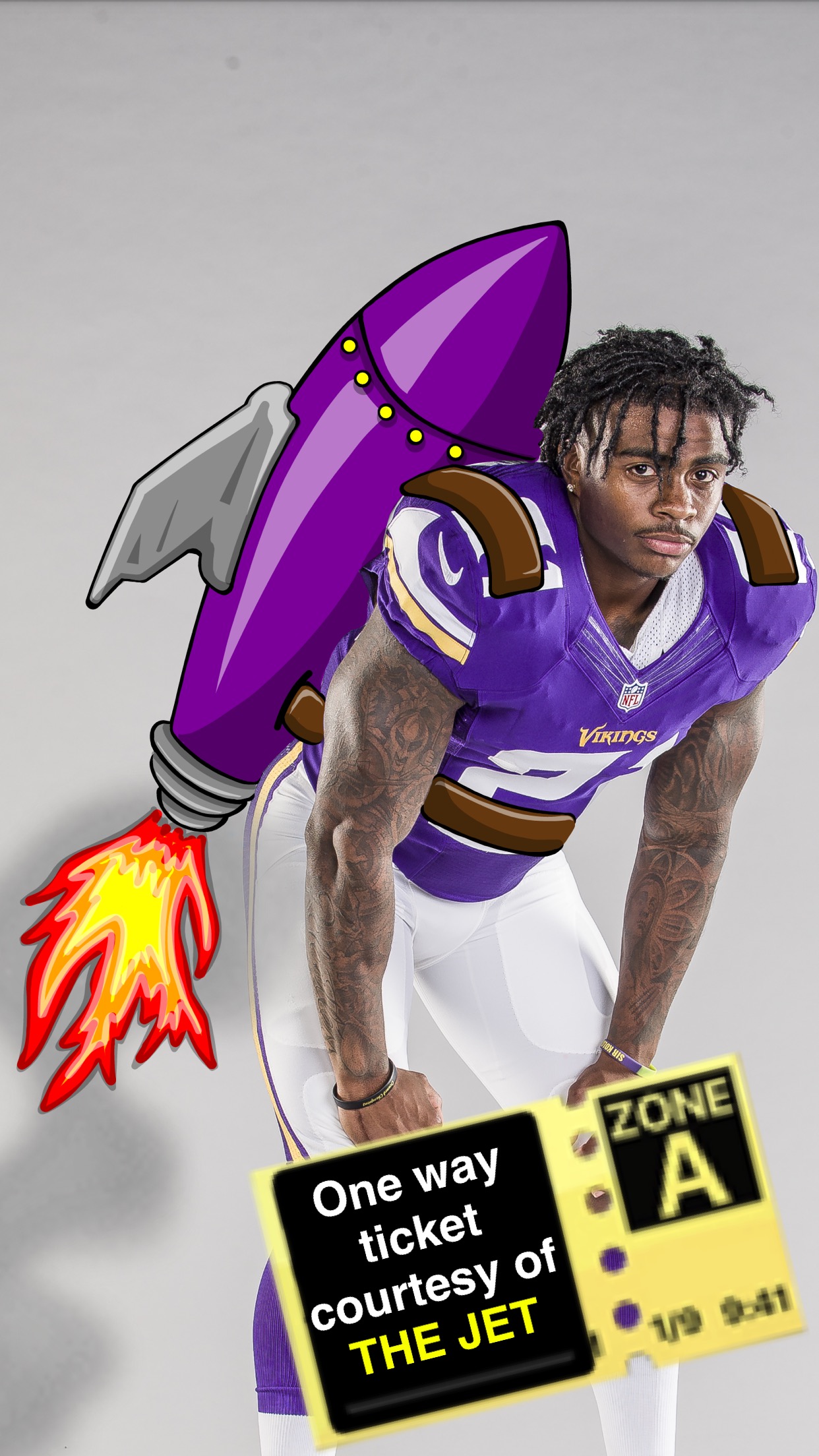 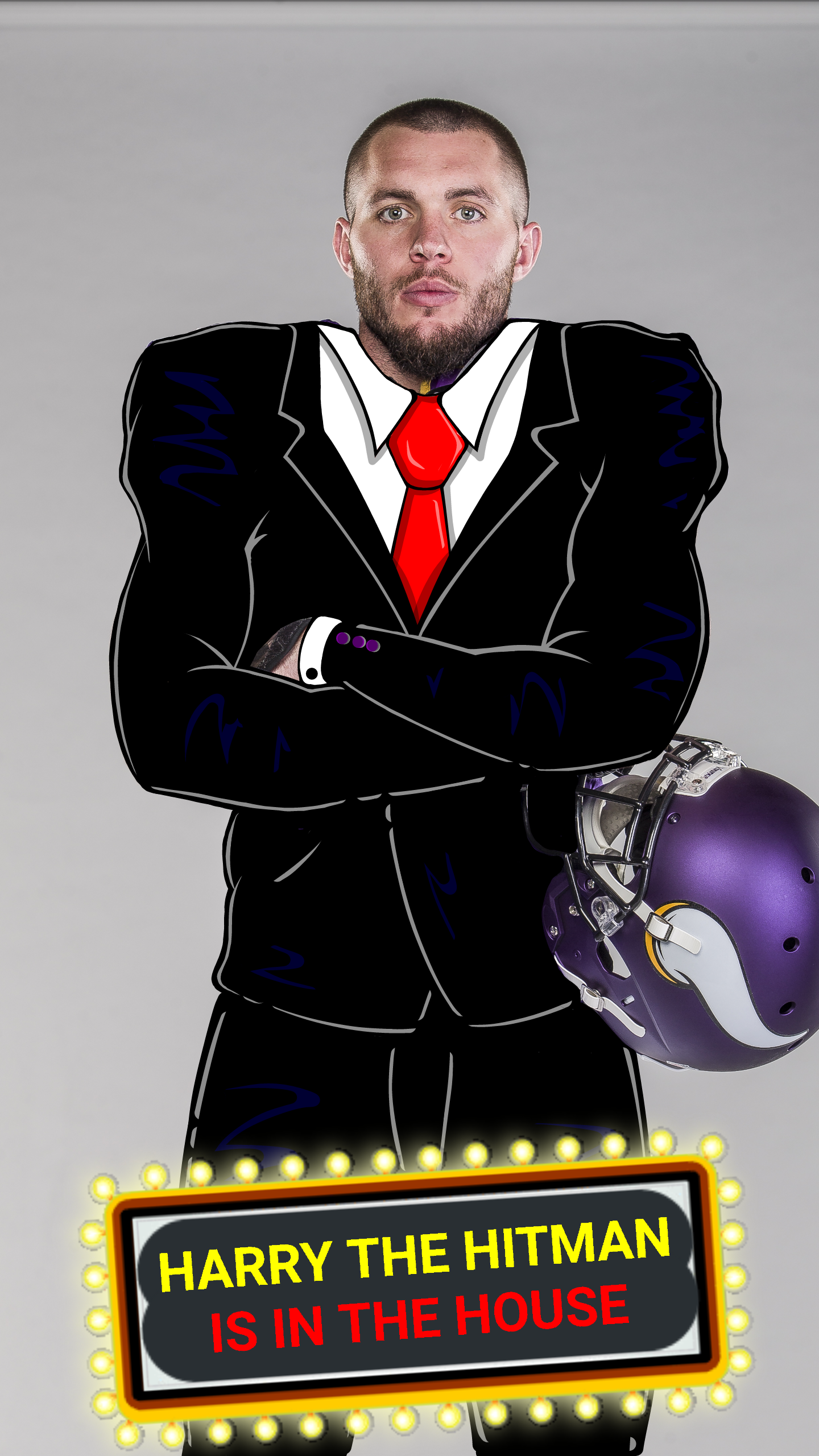 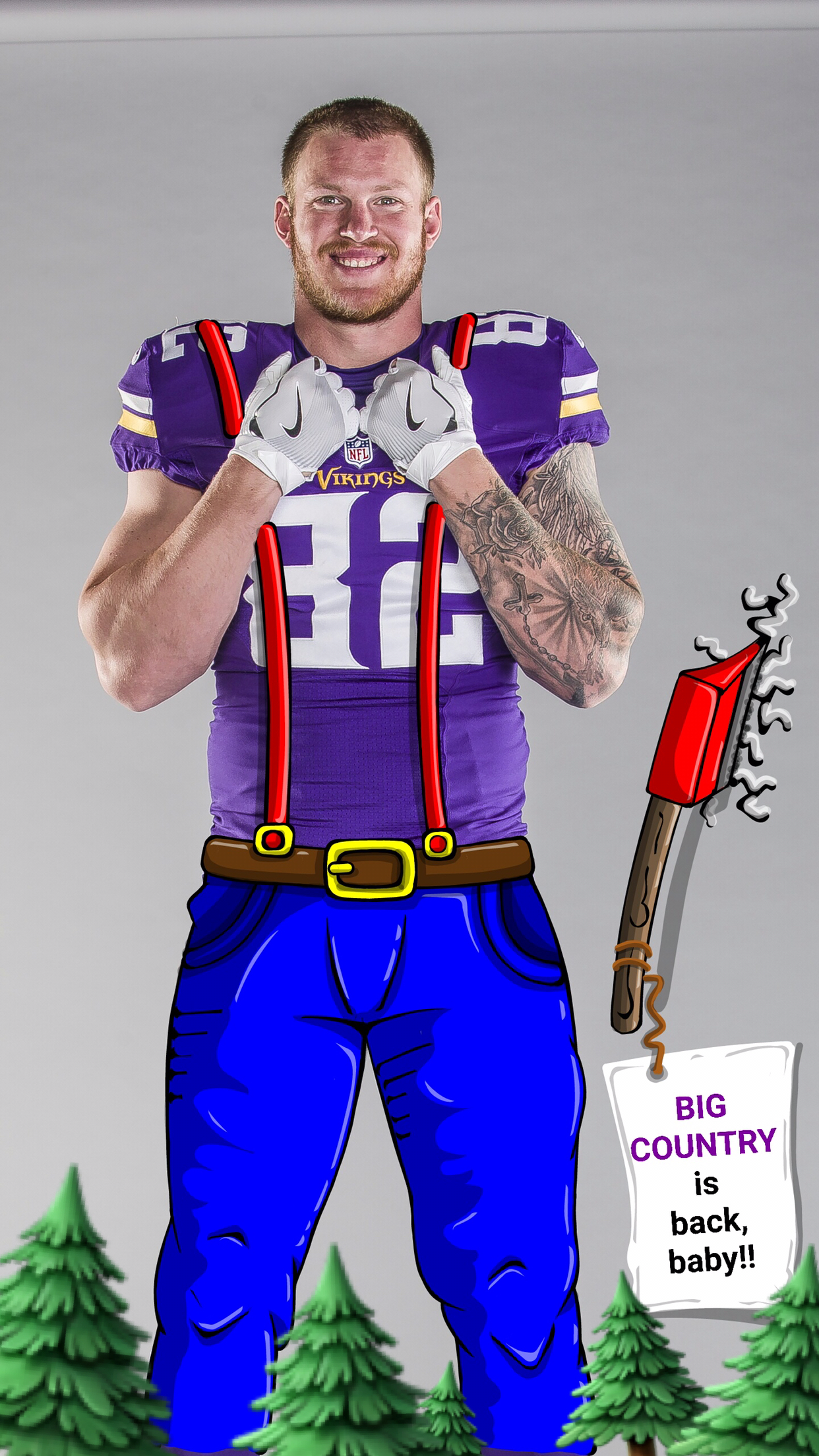 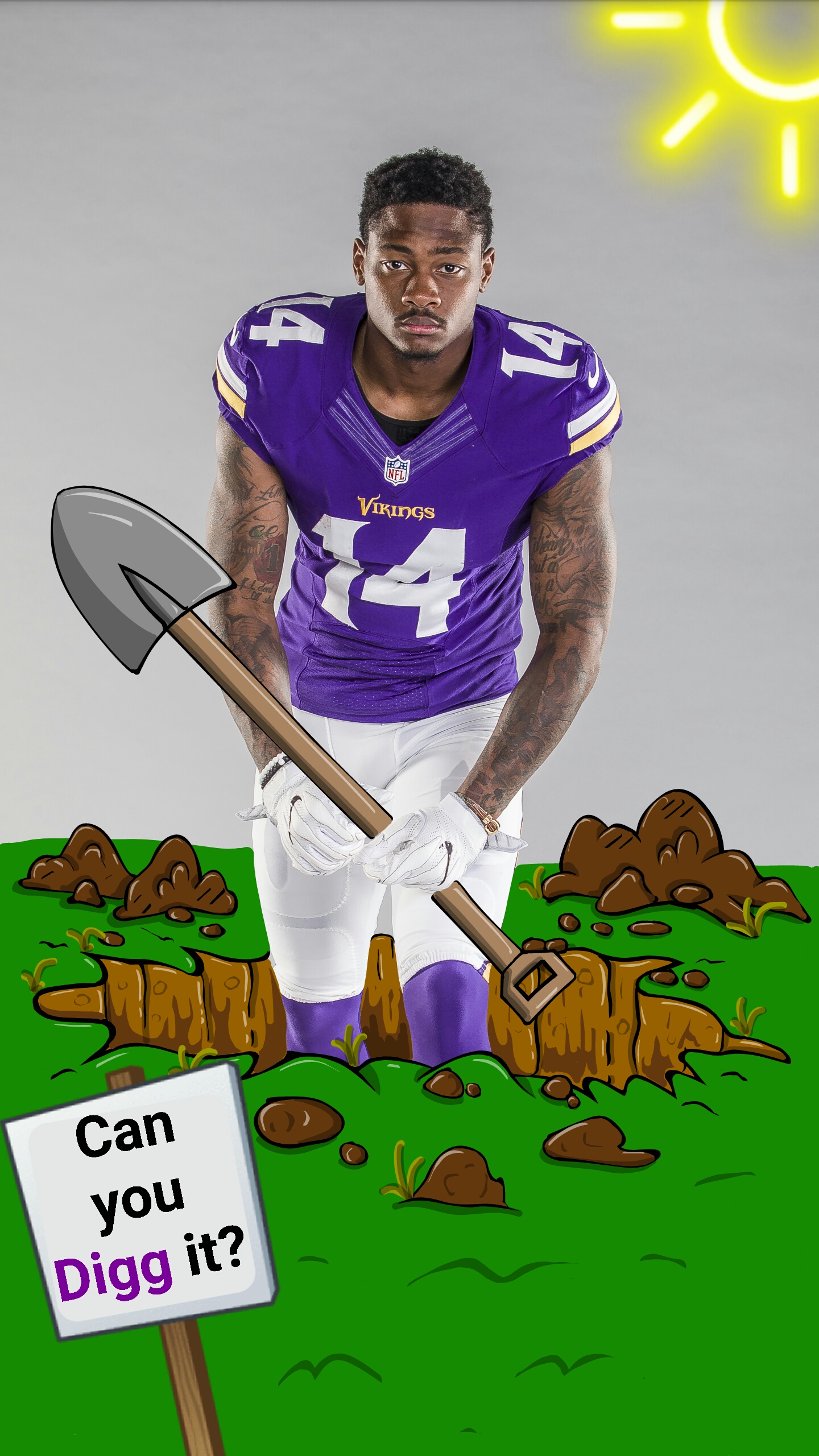 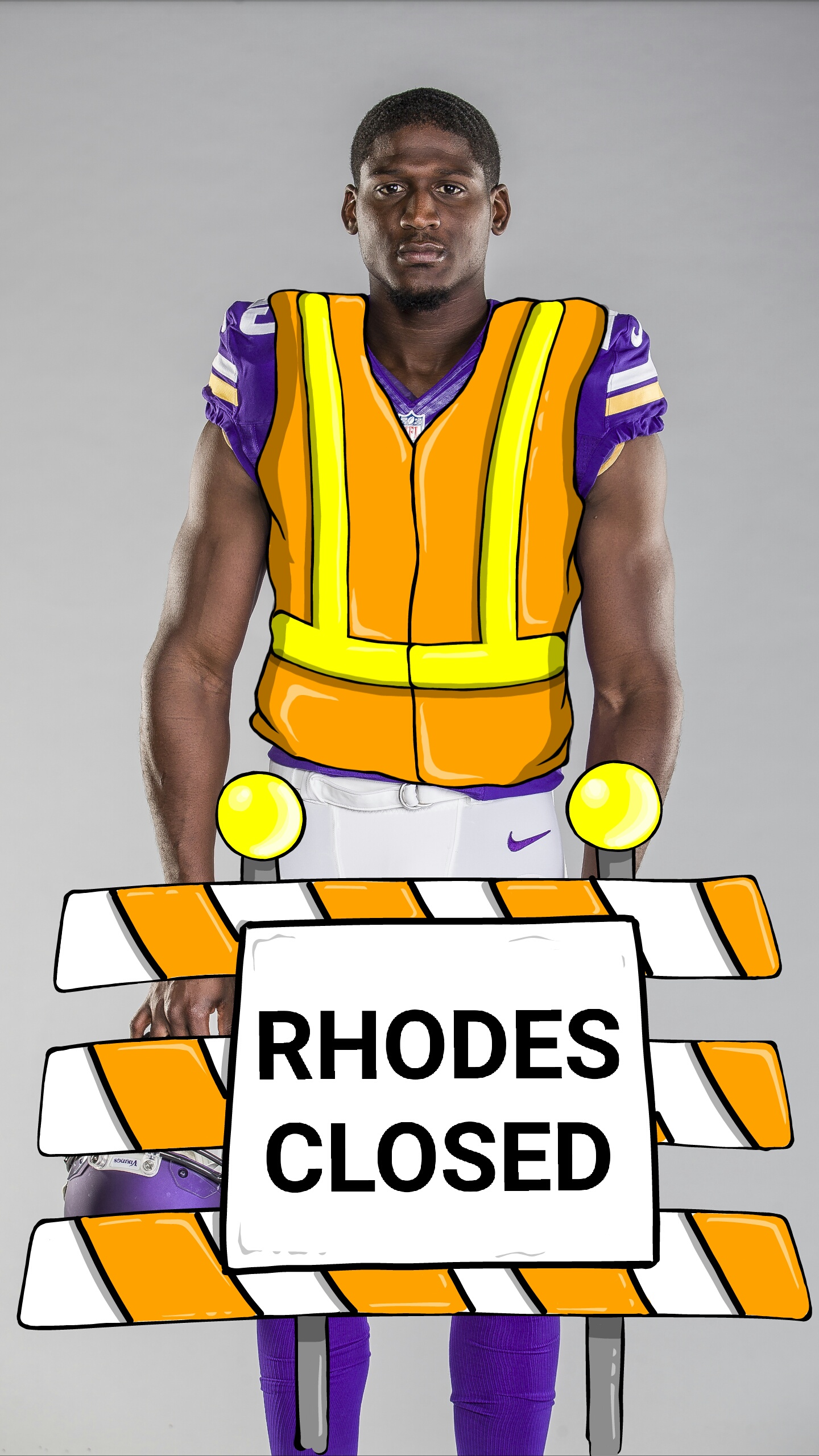