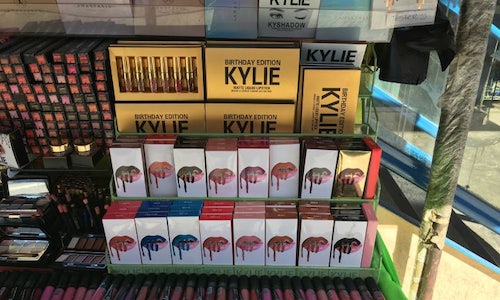 In 2017 Refinery29 focused its attention to the staggering world of counterfeit beauty after Kylie's Lip Kit replicas became a trending news story. In 2015 alone the beauty industry lost $75 million dollars to counterfeit trade. Furthermore, our beauty editors were sent shocking testimonials and health hazard photos from readers. This influx of response inspired us to take a deeper dive and create Shady, our Facebook optimized longform series featuring deep dive investigative journalism inside beauty's underworld of counterfeit products. Our objective was to create an engaging piece of content where viewers could follow our beauty expert, Lexy Lebsack, as she put her own safety on the line to discover the truth about counterfeit beauty products. Qualitatively, we wanted to establish a format our viewers connected with that fused beauty with health and culture. From a business perspective we wanted the video to be viewed by over 500k users organically and generate midroll revenue, as Facebook had just rolled this feature out to publishers.

We knew the information Shady wanted to expose was highly sensitive and there were many layers to the counterfeit industry, resulting in heightened sensitivity through every step of production. To give our viewers an objective overview of facts it was imperative that Lexy interview all sides of the industry's distribution chain including law enforcement, beauty brand executives, healthcare professionals, chemists, counterfeit buyers, and even counterfeit sellers. Our beauty editors spent months identifying key locations and personnel who would be willing to speak on camera with us. We shot in Los Angeles, New York City, and China with both standard production equipment and additional spy camera equipment, which was used when Lexy went undercover with law enforcement as a potential buyer. The combination of testimonials, verite, and graphics to emphasize statistics visually played well with the content and Facebook's platform.

For distribution, we leveraged our Facebook main page to post the original video and cross posted to sub category pages including Beauty, Short Cuts, Strong Opinions Loosely Held, Refinery29 Health, and Refinery29 fashion to a combined initial audience of over 10 million. We embedded the Facebook video within a larger editorial feature on Refinery29.com, paired with photography and a/b tested headlines and captions, and featured the article prominently on the homepage and in our everywhere email blast. When uploading to Facebook we strategically placed midroll at three seperate moments of suspense to optimize monetzation. We tapped into our network of beauty influencers, including Lexy our on-air talent, who promoted the film to their personal network. Lastly,

Shady's expose of the counterfeit industry resulted in over 18 million earned views on Facebook. The combination of quality, groundbreaking content, mixed with strategic distribution attributed to a reach of over 50 million. During its infancy, we were able to crack Facebook's midroll code, with a keen eye to pivotal content moments that lended themselves to ad breaks, resulting in ROI triple our production cost. We included a link to our editorial feature in each Facebook post, which drove over 50k conversion visits to site. Beyond quantitative and business measures of success, the qualitative conversation and debate that arose in comments, the organic UGC content of sharing firsthand counterfeit fallout photos, and the direct messages thanking us for our investigation served as proof that the content created a tangible, longlasting impression with our audience. The "Shock" emoji reaction was the most used on our initial post, speaking to the grandiose impression Shady was able to provide Refinery29's users for greater good. 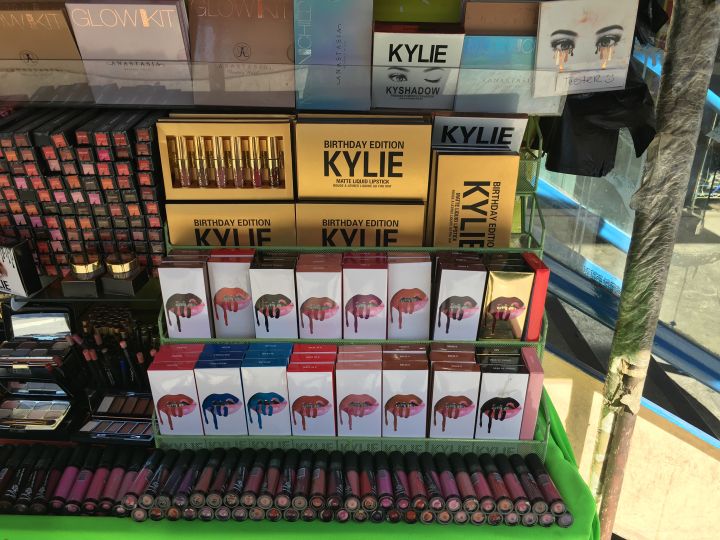