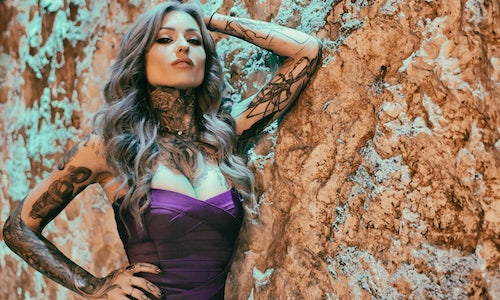 The objective of this campaign was the tie the charitable theme of each episode of Ink Master: Angels to actual donations for corresponding charities. These themes include addiction, Colorectal Cancer, immigration, civil rights, homelessness, LGBTQ, Parkinson's Disease, first responders/natural disaster relief and military veterans. In each episode, people who had overcome struggles related to these themes were tattooed. Their artists specifically designed their tattoos to symbolize these struggles and bring them hope. The objective of this campaign was to give viewers the opportunity to give back to those in need, just like the artists on the show.

Viewers/fans of the show were given the opportunity to contribute to a cause associated with the episode's theme through a weekly Crowdrise campaign. Each week a new campaign highlighted a new issue and each week a new charity was chosen as the beneficiary. Besides giving out of the goodness of their hearts fans were encouraged to donate for the chance to win the dresses that the show's lead and winner of Ink Master Season 8, Ryan Ashley Malarkey, wore in that episode. We used Crowdrise to house these campaigns and Facebook, Instagram and Twitter to promote them.

This campaign not only raised almost $7,000 for various charities but created a sense of community among our fan base. It is one thing to watch a show and be a fan. It is another to become involved by partnering with a star to raise money and awareness beyond that of the show. We are proud of this campaign and all that has come from it. 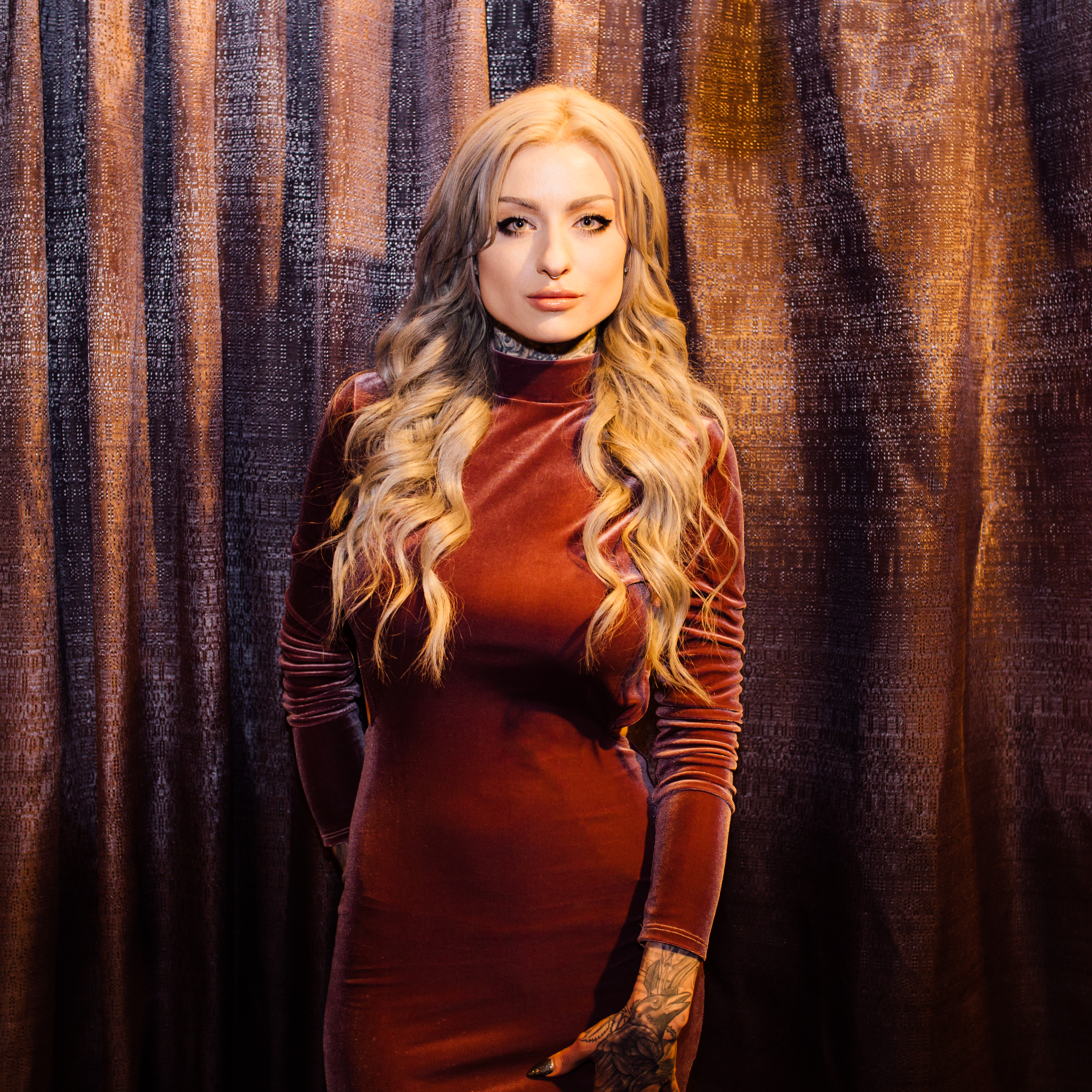 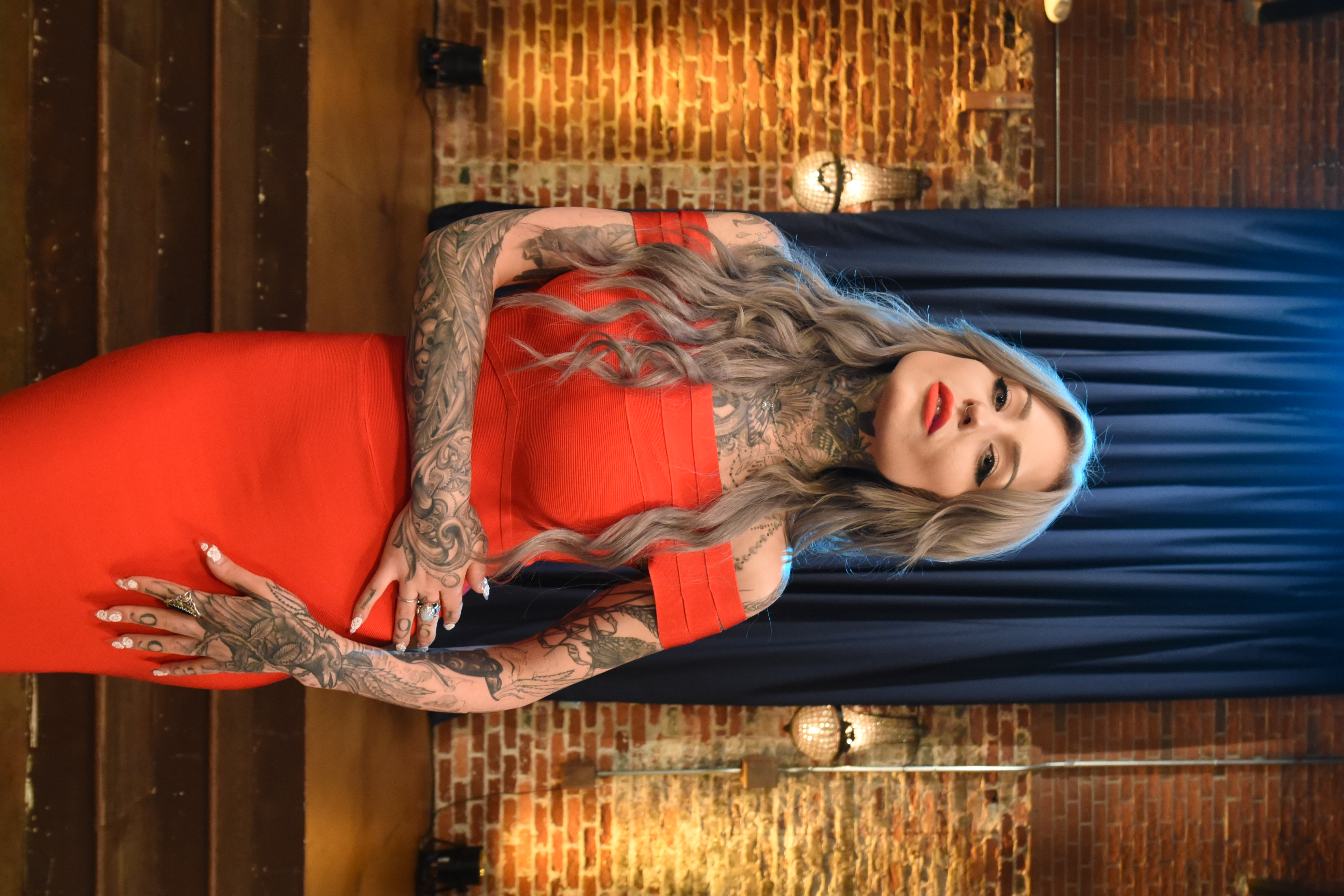 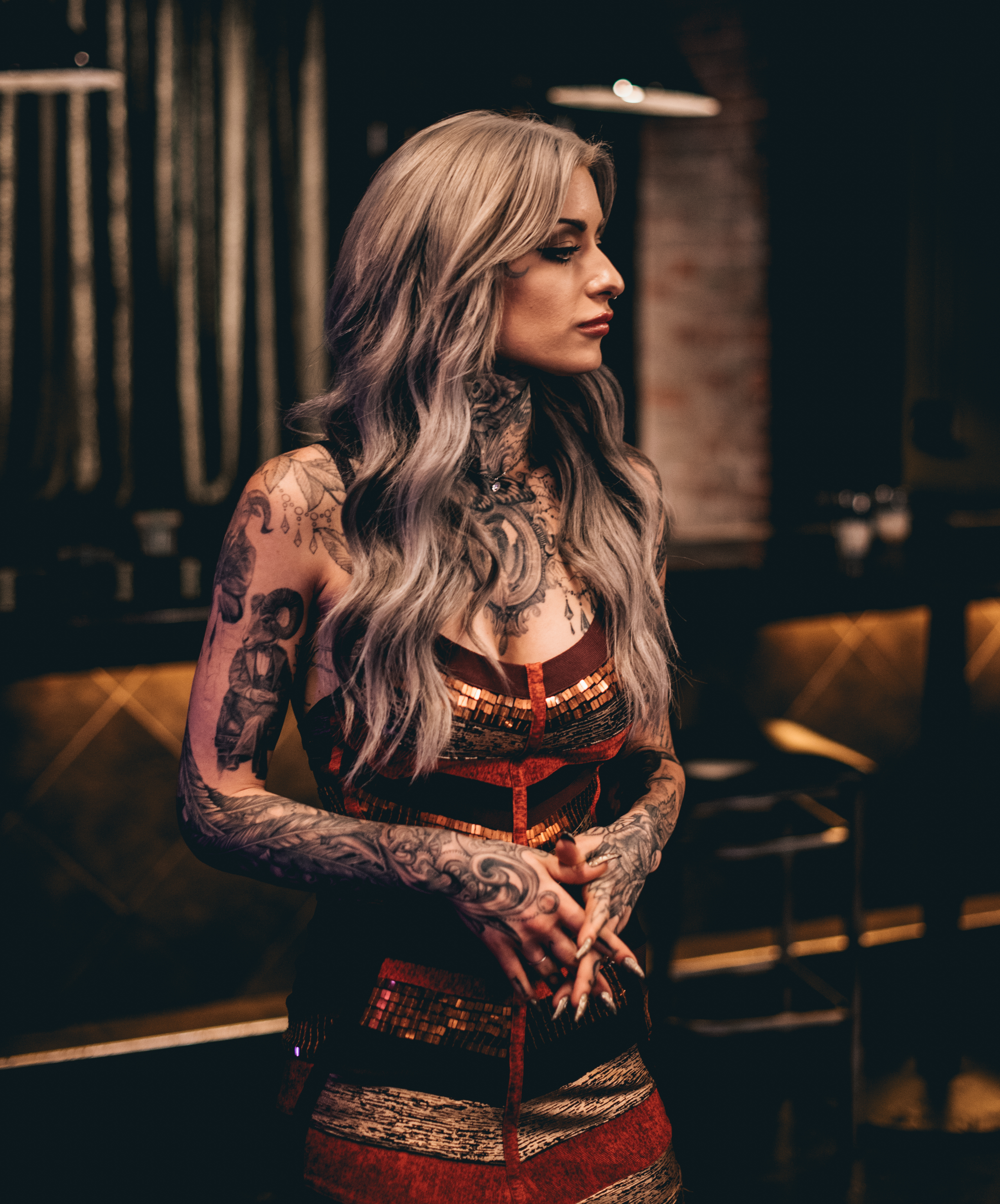 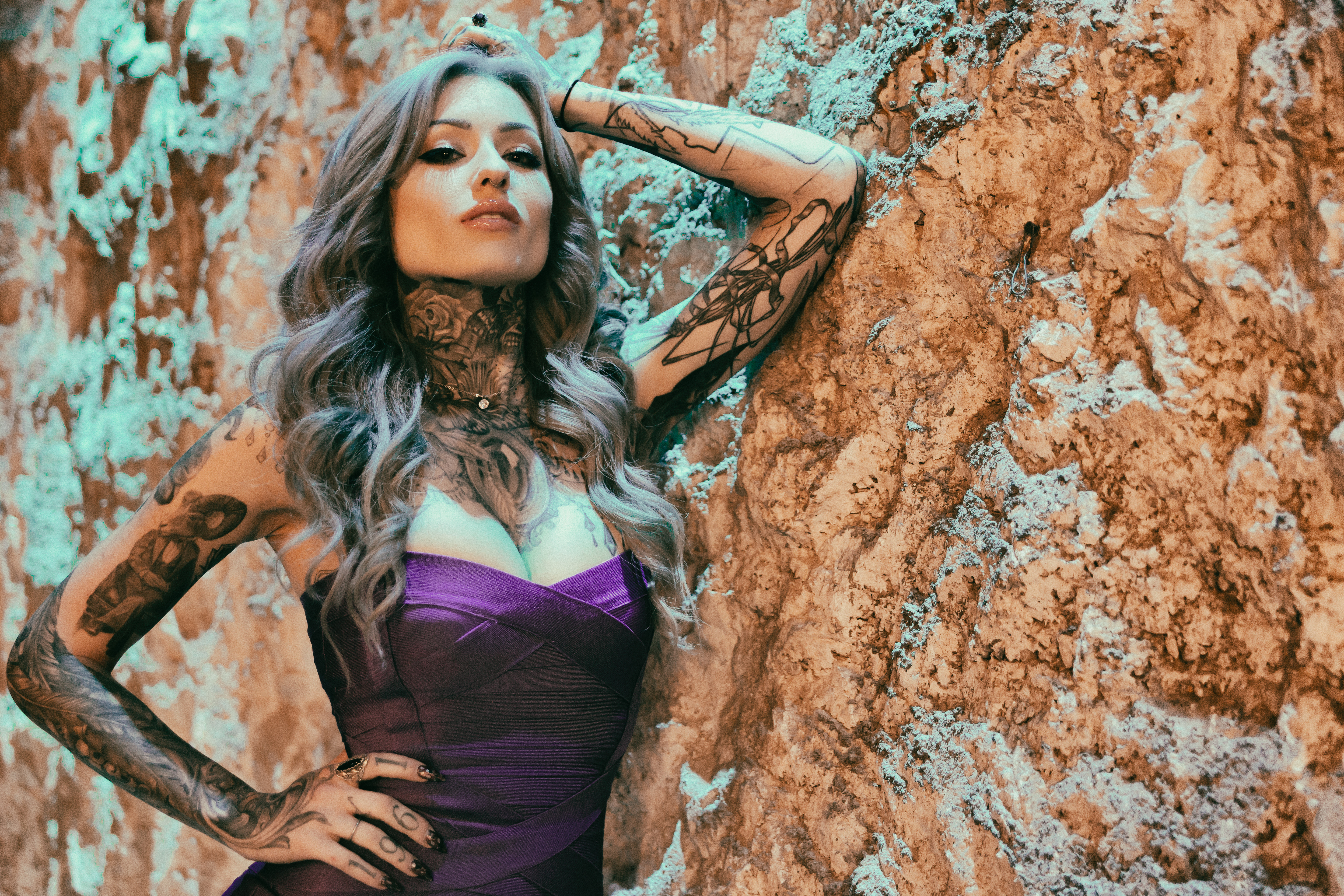 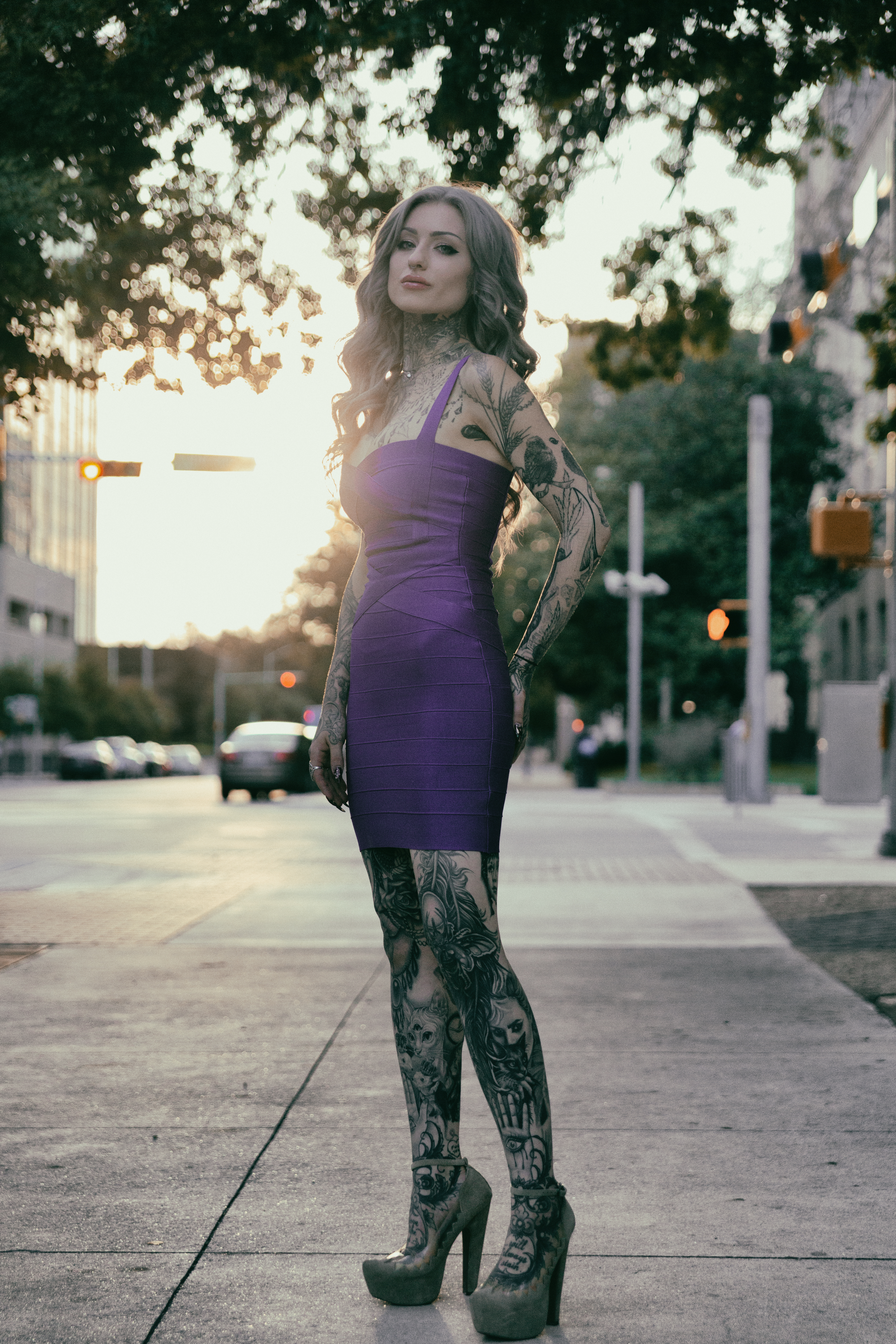